Video: Erin Huck's Bid for the 2020 US Olympic Team After Being Told 'You Will Never Come Back to Elite Racing'


“Less than one year ago a doctor looked at me and said, ‘you will never come back to elite racing’. My goal is to qualify for the 2020 Olympics in Tokyo and this is my story.” – Erin Huck, 2x Olympic Long Team member, 2020 Olympic hopeful and Stages Cycling sponsored World Cup Cross-Country Racer.


Erin Huck and Stages Cycling first crossed paths through the manufacturer’s support of the Scott-3Rox racing team in 2015. Since then, this skilled rider/mechanical engineer has been a part of the Stages family as a professional rider and through her feedback on various Stages Cycling products. During the weekdays, Erin is an engineering project manager at a global medical device manufacturer. 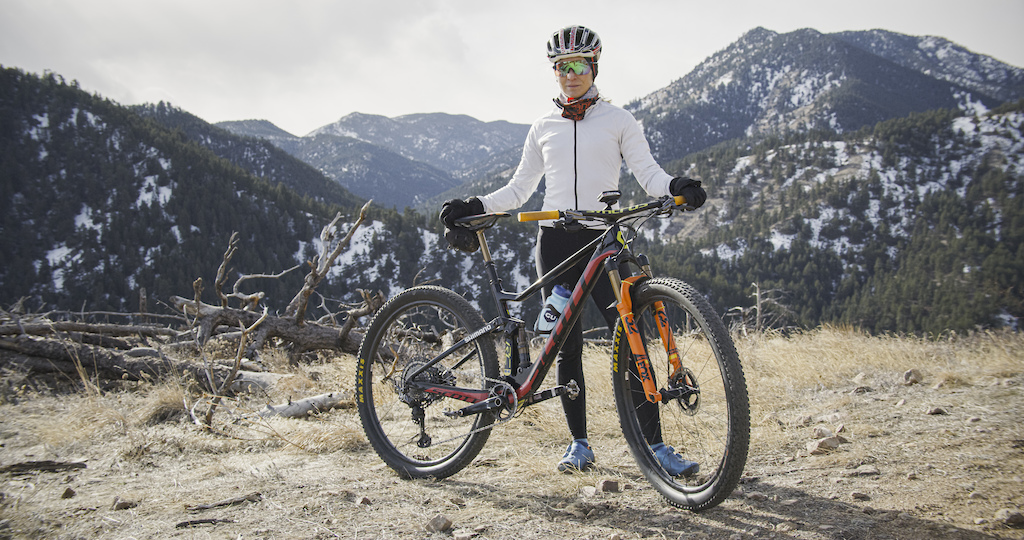 In 2019, when Stages Cycling refocused on cross-country mountain bike racing in anticipation of the 2020 Tokyo Olympics, Huck was identified as the key rider to support. Under this new partnership, Huck will produce a five-episode video series chronicling her path to the Olympics, starting with the video here. In this series, she’s labeled episodes that highlight her focuses, and the needs of a champion: Strength, Confidence, Fitness and Speed.

She will pursue these goals using Stages Cycling’s suite of products that includes power meters for both Huck’s mountain and road bikes; the Dash GPS cycling computers and the new StagesBike, a connected and controlled indoor training bike.


Erin Huck is a multi-time US National champion (2016, XC; 2016-2018 STXC) in cross-country and short-track disciplines. Internationally, Huck won the Pan-American Championships in 2017 and has been the third-ranked American on the World Cup circuit for the last 4 years. 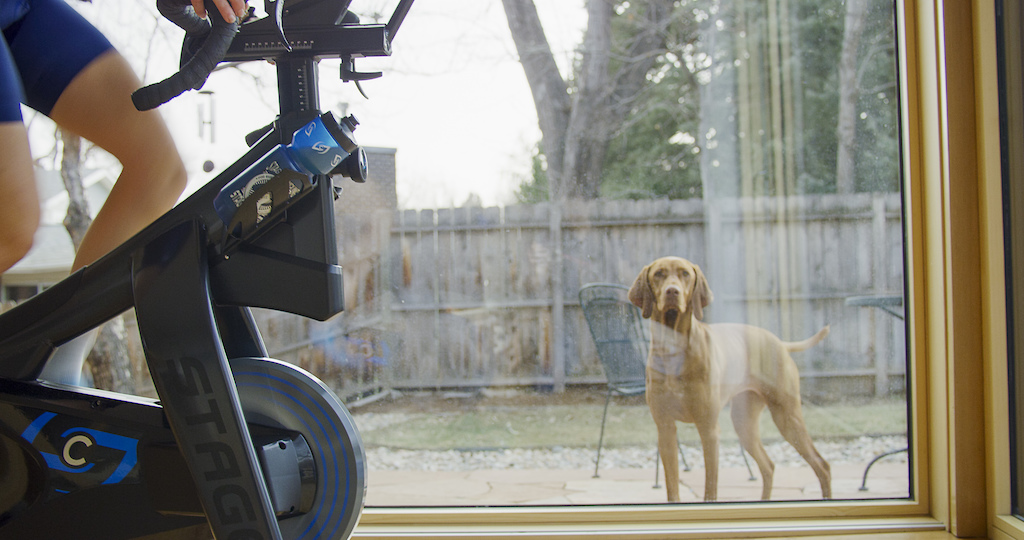 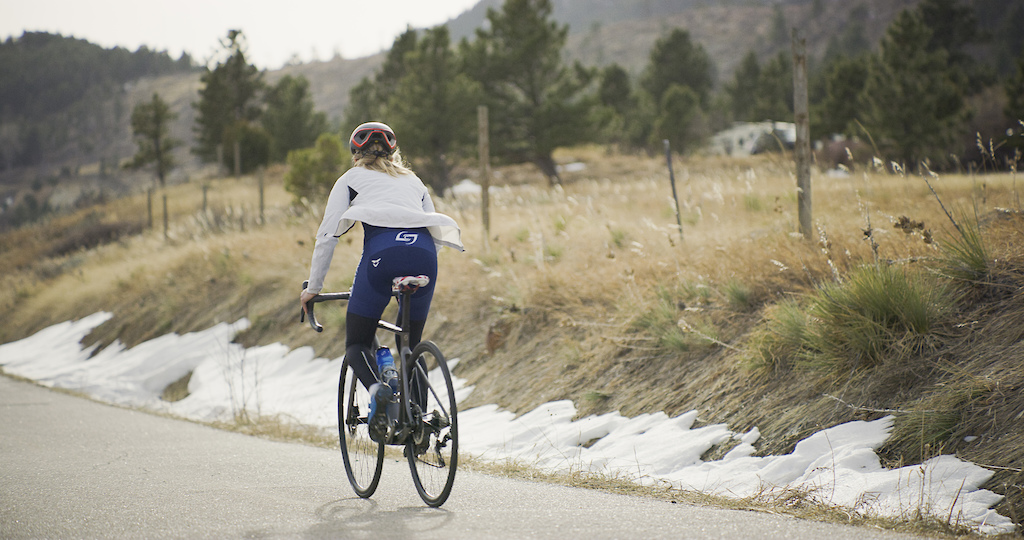 Callie the dog watches over an indoor workout; this along with outside road work and plenty of gym sessions make up Erin's winter training in Colorado. 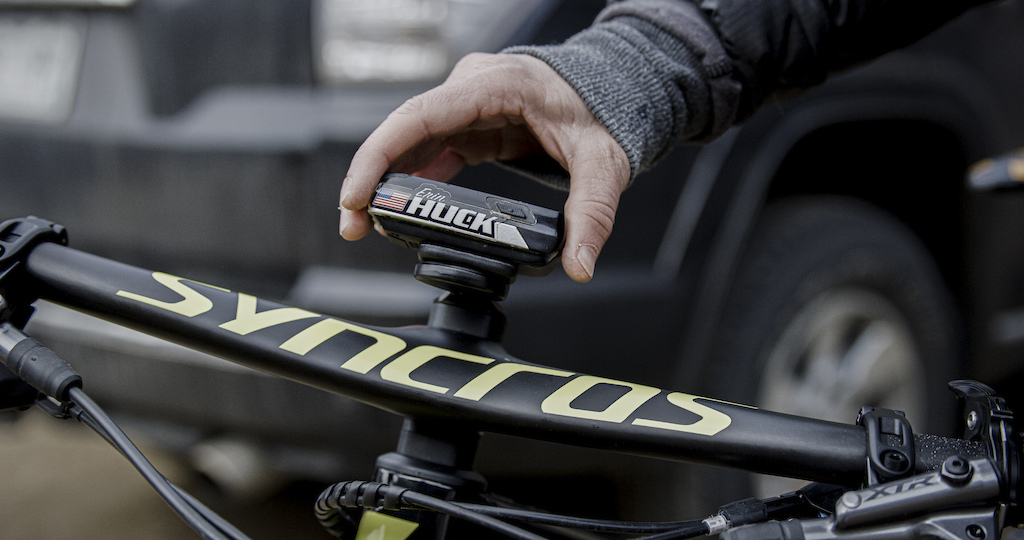 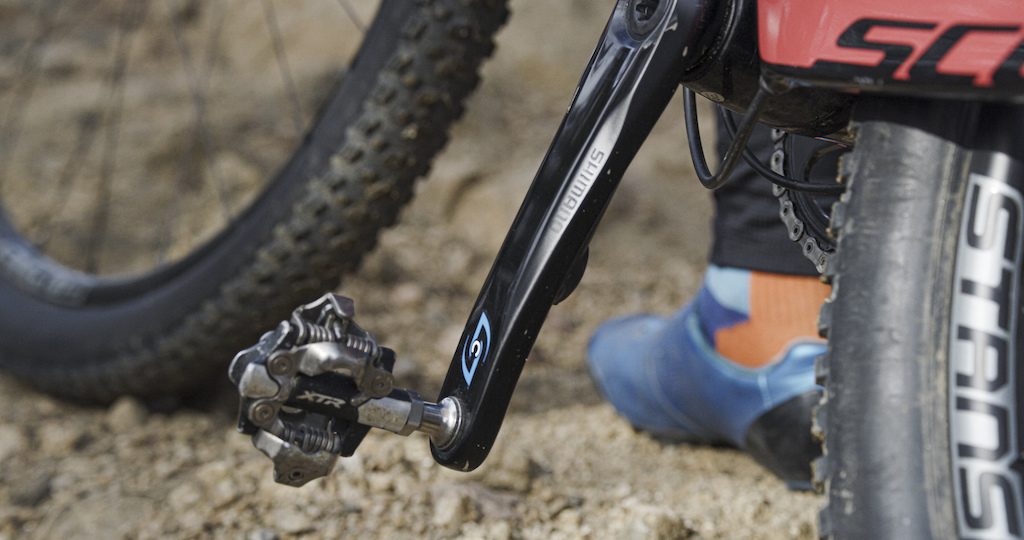 Stages Cycling's Dash M50 GPS head unit and Stages Power meter's for Shimano's XTR M9100 cranks are tools of Erin's trade.
Erin may be considered as a dark horse by some; due to her string of bad luck and injury over the last few seasons. In September of 2019, she came back from a badly broken ankle after and almost entirely missed season to finish 12th at the World Cup finals in Snowshoe, WV. Stages Cycling sees Erin as a true ambassador of the sport, an example of the competitive spirit, and simply someone who cannot be pushed down—even when others see her path as impossible.

chillaxin (Jan 28, 2020 at 18:00)
What a inspirational video bio... and a spot on conclusion about the human potential... There are so many things that we/humans shouldn't be able to do yet every day someone proves that wrong. Wishing you the best and keep the rubber side down...

valhallascott (Jan 28, 2020 at 19:03)
I really hope she makes it.
Having enjoyed a gnarly foot injury, I know the suck. Sounds like her doctor was an a*hole.
Get it Erin!

watertight (Jan 30, 2020 at 11:16)
An Olympic level doc telling an athlete that?? Callin bs....I think some things have been dramatized for the sake of selling stages.

That being said, I've gotta give Stages some credit. Their SC1 fitness bike is pretty rad. None of this "fixie spin bike" BS. Proper ergonomics. Good feedback. I wish more gyms would get these types of bikes vs fixed spin bikes.

briceps (Jan 28, 2020 at 13:56)
@PHeller: I have stages cranks on two of my bikes but when I tried to use the SC1 last winter at my local YMCA, the two SC1s gave HUGELY different power outputs compared to my crank arm equipped bikes, and wouldn't randomly drop 40ish W making it impossible to hold power targets. I love the crank units but was really disappointed in the SC1 when I trained on it.