hayden pinkbikeoriginals's article
Jun 30, 2020 at 13:22
Jun 30, 2020
Video: Opening Day at the Whistler Bike Park - What's Changed?
@rmclarke: because they are forcing your hand to use currencies that are tied to centralized databases

hayden pinkbikeoriginals's article
Jun 30, 2020 at 13:20
Jun 30, 2020
Video: Opening Day at the Whistler Bike Park - What's Changed?
@imho4ep:That is what I am eluding to... No cash, forced to use credit/accounts tied to centralized networks that have access to layers of data. Anyway, probably not the place for it

hayden pinkbikeoriginals's article
Jun 30, 2020 at 8:54
Jun 30, 2020
Video: Opening Day at the Whistler Bike Park - What's Changed?
Would be nice if they addressed trail closures, timelines on certain trails being reopen? Prices? May not be the place to discuss it, but going cashless is also frightening. I can probably get the reasoning behind it right now, but if this sets a precedent for the future.....

$47 CAD
Brand new Lyrik 170mm Debonair upgrade. This is not the 2021. Still in packaging, accidentally ordered the wrong one.

hayden MisspentSummers's article
May 3, 2020 at 9:29
May 3, 2020
Video: 10-Year-Old Wild Child Harry Schofield Rides Flat Out for Tea & Biscuits
So good! His suspension didn't even move

hayden jamessmurthwaite's article
Mar 6, 2020 at 14:19
Mar 6, 2020
Torquato Testa to Miss Rotorua Slopestyle Due to Coronavirus Self Isolation
@Keyboardkilla: I don't disagree with your judgement of his behaviour, but I think you need to step back and try to view this situation from his point of view. Yes, the Corona Virus is much bigger than Torquato and his role as a slope style rider, but try to imagine what he might be feeling. He followed the procedures he was told to follow, he was accepted into the competition and made the arrangements to compete in March 6ths competition. He was told 2 days before competition that policy had changed and that he would no longer be eligible to ride. Was his reaction reasonable? I am not one to say. Slope style spits riders out faster than any other discipline. You MIGHT be on circuit at a high level for 3-4 years. If you do this, you are probably a top ten ranked athlete WorldWide. Torquato has been able to stay relevant for 5+ years and has only been getting better. Maybe this was his year where he could be a legit 1st place contender. That is LIFE changing. Like, 1 in 1000000 sort of odds. And now 2 days before his most important competitive season he has been told he can not compete. He may not have another year, because you just never know in slopestyle. So yeah, emotion is probably running high and he may have said some shit he wouldn't have in other situations. Makes complete sense to me given how greatly this could effect his life 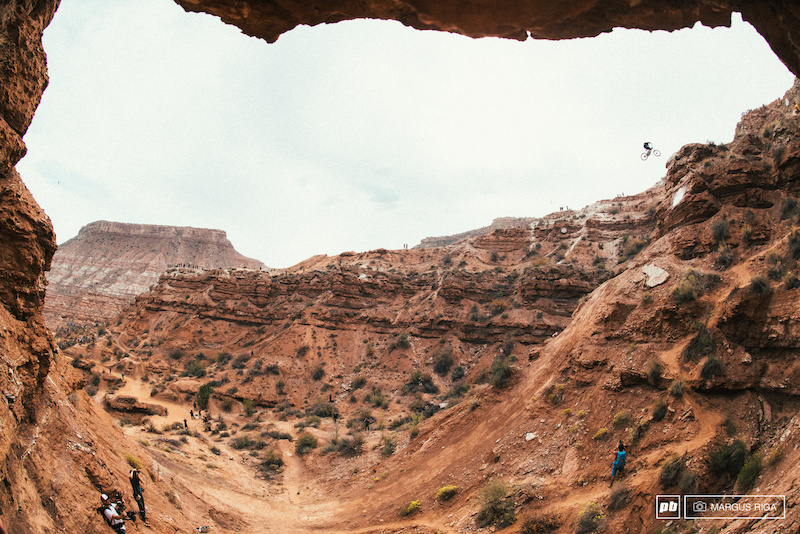