jejsd seb-stott's article
Dec 2, 2021 at 14:38
Dec 2, 2021
First Look: 2022 Orbea Rise Hydro - More Range at a Lower Cost
Glad to see some sensible decisions here. Sick of gimmicky marketing stunts that claim that a frame structure can be compromised to host a swat compartment or a removable battery or that e-bike needs some gigantic battery and super powerful motor.. If you need a more powerfull motor, you should be on a dirt bike and not on a Mtb trail If you need to ride farther and longer, you are fit enough to ride a regular mtb

jejsd mattbeer's article
Nov 12, 2021 at 9:15
Nov 12, 2021
First Look: Lal Bikes' Supre Drivetrain Splits The Derailleur In Half Before It Happens On the Trail
Genius!

jejsd mikekazimer's article
Oct 13, 2021 at 15:12
Oct 13, 2021
Opinion: Freeride is Dead, Long Live Freeride
@bubbaburger911: I would claim that Semenuk is both. He is super creative in his video edits but he is also able to execute perfectly a plan that's going to score. For most of his early career, he was a slopestyle master. My point is just that the judging doesn't favor progressing the sport with new ways to ride the terrain or new tricks, it favors perfect execution of big moves. With being a really establish format, there is less freedom in freeriding, and I'm not the only one to acknowledge that we are losing the energy and excitement from the beginning. Many of the most epics rampage runs did not score well and are less likely to happen again.. Red Bull should get rid of the judges and let the people decide.
Load more... 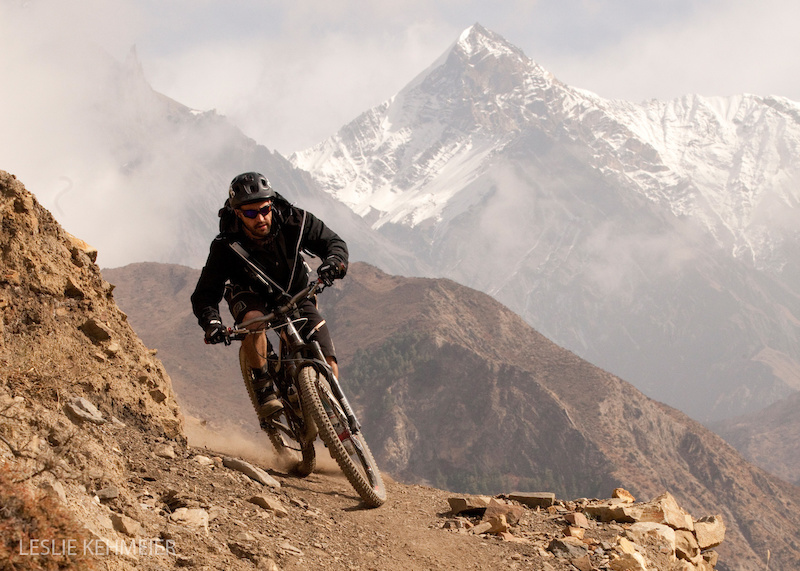