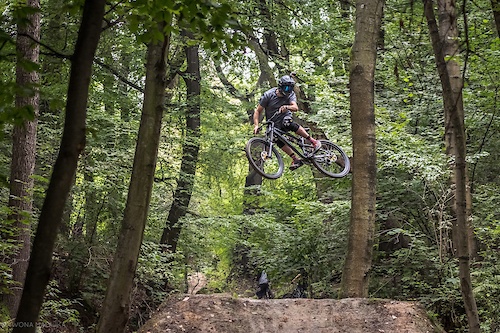 miki-ck mikekazimer's article
Aug 9, 2018 at 3:02
Aug 9, 2018
Review: Marzocchi Bomber Z1 Fork
I had been riding on Marzocchi for years, but after my last 2011 66evo (which I bought brand new in 2013) I don't want any Marzocchi products ever again. After few weeks of riding the cracking noise from a steering tube and crown junction began. The warranty was a joke. At first they said it's normal and it doesn't effect riding or safety. After the noise got worse I send them the fork and they tried to glue the streering tube and crown with Locktite but (unsurprisingly) it didn't helped, so they replaced the whole crown with upper legs and steerer. After a month the cracking noise was even worse. And just after the warranty expired I found an actual crack on a crown and I ended up selling the fork as spares because after the Fox took over Marzocchi the retail prices of spare parts had doubled or tripled and it was just too expensive to repair my 66s. So yeah, it had the legendary Marzocchi "plushness" and looked good, but after all it was unrideable peace of junk.

Judging by the noises they were making, these long spokes weren't too happy about that riding style (1:45 for example) ;) But I enjoyed watching it very much.

Nice shot! That made me order a remote for my Canon and try some selfies as well. 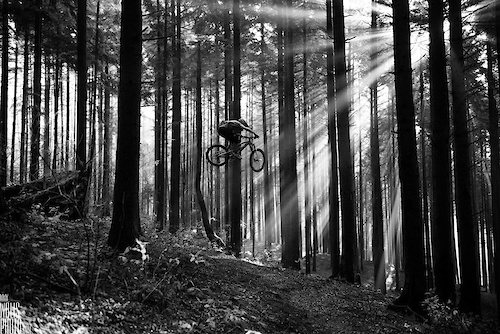 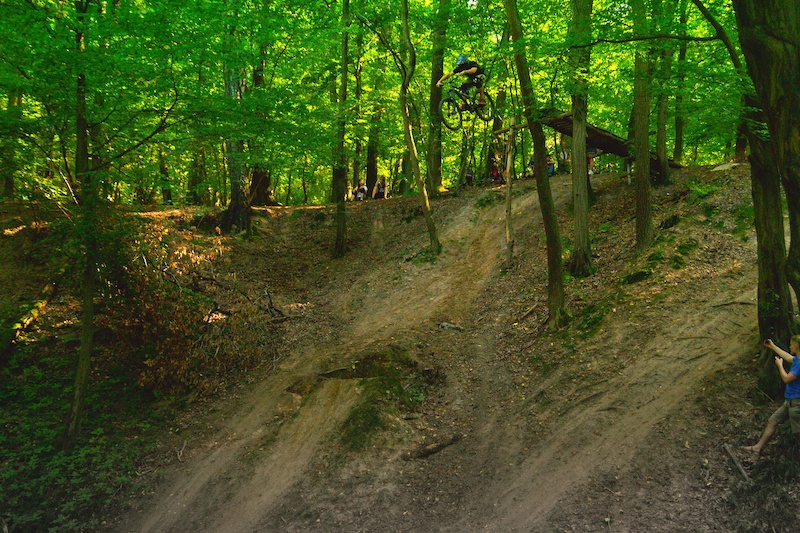