nilswalk mikelevy's article
Nov 26, 2021 at 8:36
Nov 26, 2021
The Pinkbike Podcast: Episode 92 - Does Bike Weight Really Matter?
The problem with the "it's just science!" argument is that it's conveniently just cherry-picking some (very very simple) science and doing very over-simplified calculations but ignoring other things, such as human physiology. Human beings riding bikes aren't perfectly efficient engines that produce steady amounts of power for a linear cost that can be applied perfectly when needed, we don't put out a steady amount of power for half an hour when climbing, and mountain bike trails aren't perfectly smooth idealized surfaces like those that only exist in 1st-year physics course exam questions. If the bike's heavier what's the effect going to be on how the suspension works? What's going to be the difference every time the back wheel wants to get hung up on a rock, and how much extra power might be required to get over it (or if you're holding power constant how much more is that rock going to slow you down)? What's the effect of that extra power requirement to get over all those obstacles going to be on your heart rate, when you're probably already at yoru maximum? How will your body perceive that effort? How is the extra mass of the bike going to affect your acceleration through all those switchbacks that many climbing trails have? It's nice to do back-of-the-napkin calculations using high-school physics to help think about things, but please, drop the "science, bitches!" argument unless you're prepared to actually wade into the deep end and do * all * the scieney stuff.

nilswalk mikekazimer's article
Nov 24, 2021 at 14:30
Nov 24, 2021
Opinion: How Many Batteries Does a Mountain Bike Really Need?
I don't get the hatred of "bzzt bzzzt" electronic shifting. No different (actually probably quieter) than the click click of the ratchet in the manual shift lever.

nilswalk sarahmoore's article
Nov 19, 2021 at 18:30
Nov 19, 2021
Podcast: Dean Lucas on Getting a Private Jet Home from World Cups
Yeah I get it, no choice and he had to get home. I was more pointing out that the article seems to be bragging about flying on a private jet as kind of a big deal. Seems pretty out of place.

nilswalk sarahmoore's article
Nov 19, 2021 at 16:41
Nov 19, 2021
Podcast: Dean Lucas on Getting a Private Jet Home from World Cups
Shows up on the home page right underneath the article about the bike industry trying to be carbon neutral....

nilswalk trevorlyden's article
Oct 9, 2021 at 17:09
Oct 9, 2021
7 Newer Bike Rack Options - Sea Otter 2021
@dontcoast: but then grandma won't be able to get the rack onto the hitch anyway because these things probably weigh more than her e-bike
Load more... 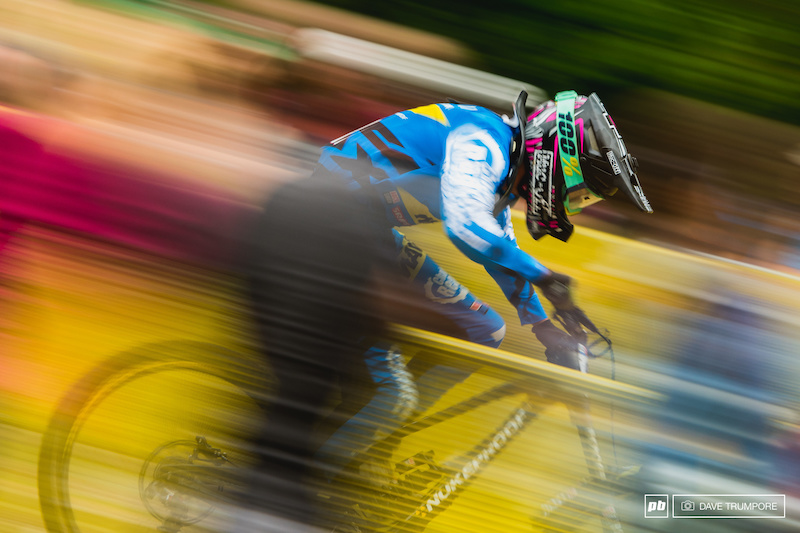