penktrials2 andywaterman's article
Feb 8, 2014 at 11:08
Feb 8, 2014
First Ride: Schwalbe Launches Double Chamber Tire System
Nice shots Andy, impressed you managed to get so many in so few runs! Or did you ride back up the uplift with Nico?

penktrials2 si-paton's article
Jun 11, 2012 at 17:52
Jun 11, 2012
Red Bull Gives Emilie Siegenthaler Wings..
Rune is a fantasticly knowledgeable, sensible and no nonsense UCI comm and does not deserve to be the focus of accusations of over zealous UCI rule interpretation. Commissaires are there to look after the safety and fairness of all races, baby regionals to world champs. The mount was used during practice, during which time there were many normal cameras in lots of normal places receiving no bother at all from the comms. Emilie was stopped by the comms because it looked properly dodgy, gopro mounts connected by a metal bar. As for storms in teacups or officials making a fuss, looks like the journalist snapping away and the only man in those photos who can really have any major impact on the helmet camera rule in non UCI races in the UK have made an issue out of this, even though it's not about the helmet cameras at all, just the weird mount. UCI officials riding the course in XC helmets and Warners camera man riding the course in a pisspot is a much bigger deal in terms of safety on the course IMO. 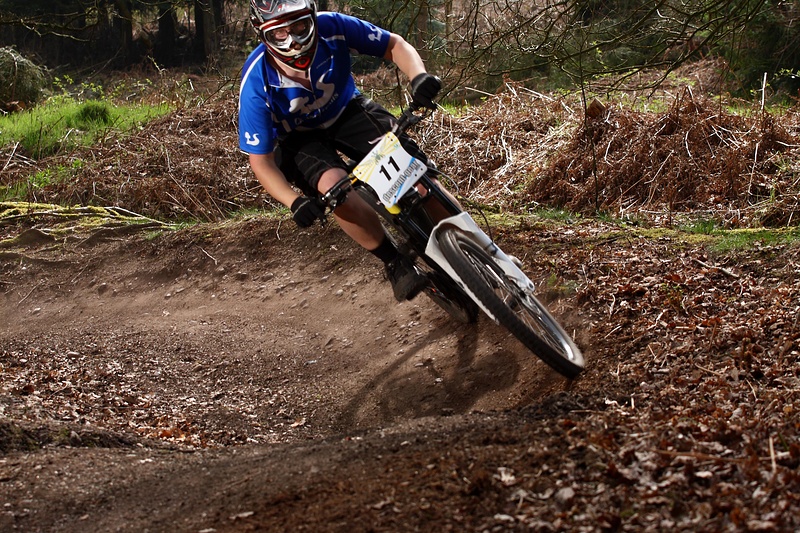