pj-irons GTBicycles's article
Aug 4, 2022 at 8:31
Aug 4, 2022
Video: Wyn TV - Mont-Sainte-Anne DH World Cup - Trackwalk
(Circa 1997) I lived illegally in California after my 3 months visitors visa expired for a couple of years working cash in hand as a removals person and at the LBS Diamond Bar Cyclery (not there now). I went to Tijuana for the weekend with this bird and on the way back in to the US, like a dumb ass I thought my British passport would still get me back in with no visa. At the border I was asked to get out of the car and follow this Marine/immigration woman to a que with lots of Mexicans, I was interviewed then busted and the Marine walked me back into Mexico. The immigration official in this case were correct in their actions. Luckily after a couple of nights in a Holiday Inn wondering what to do we hatched a plan. The girl i was with rang her sister who drove down the next day from LA. All i had to do was practice saying "US" in an American accent overnight until I had it down. The sister turned up at the Holiday Inn in a Chevy Suburban I sat right at the back on the third row of seats with the two kids she had brought with her and my "girlfriend" and her sister sat up front. When we got to the border kiosk, the immigration officer stuck her head in the window and ask us our nationality, two blonds sat up front two blond toddlers bouncing around the back and me. The time had come, as she asked me my nationality I proclaimed US, heart pounding at 160bpm. The immigration officer told us to go ahead, and we drove back to LA. Now I am not particularly a fan of country and western music, but when the sister turned up the tunes I was Yeehaa'ing all the way back up the freeway to Garth Brooks. Thank god i did not have to go for plan B, swim. I won't go into the story where I broke my collar bone and got knocked out at sheep hills DJ's Costa mesa and gave a fake name and address when they asked me to sign for the meds and Ambulance when I got to hospital nor the time I crashed a Peterbilt in Las Vegas after TWOKING it. I would say I have grown up a little now.. a little. US immigration Pah!

pj-irons edspratt's article
Jul 8, 2022 at 6:27
Jul 8, 2022
Qualifying Results from the Lenzerheide DH World Cup 2022
Nail biting waiting for full results with Ben Cathro on the brink of the big show... Go Rach! I bet she has more in the tank for the finals, fingers crossed.

pj-irons sarahmoore's article
Apr 26, 2022 at 4:17
Apr 26, 2022
Video: Caroline Buchanan on Reinventing Herself
Anyone know why Caroline did not attend Dark Fest?

pj-irons orangebikes's article
Feb 15, 2022 at 6:25
Feb 15, 2022
Video: Manufacturing & Building Guy Martin's New Orange Five Evo
Love it, owned 3 in my time, even have a Steve Peat signed MsIle frame on the wall in our spare room. I just think Guy could have popped a wheelie though, missed opportunity! I love watching all the Guy Martin stuff, keep keeping it real Guy.

pj-irons RAAWMountainBikes's article
Feb 14, 2022 at 7:23
Feb 14, 2022
Photo Story: Exploring Classic Trails on the Sunshine Coast
Loved that, would love to road trip the area one day. From Rod Stewart to Sham 69, one extreme to the other. LOL! Liking the RAAW bikes as well. What's not to like Ay!

pj-irons jamessmurthwaite's article
Jan 21, 2022 at 7:57
Jan 21, 2022
Tuhoto Ariki Pene Joins MS Mondraker
Perfect Fit. Great News and good luck for the upcoming season I was waiting for this one. Are we all done now or is there anyone left to move? 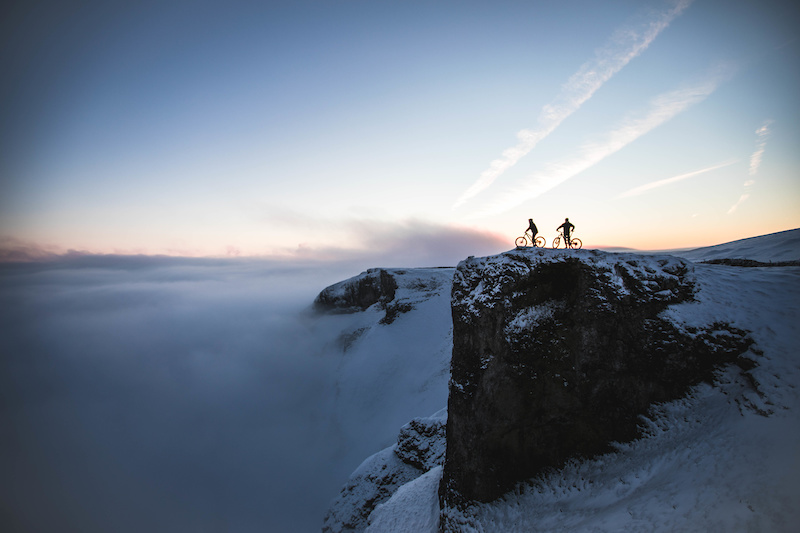