redridesrule mikelevy's article
Dec 1, 2019 at 15:31
Dec 1, 2019
First Look: Sprindex's Adjustable-Rate Coil Spring
That collar on a truck coil over is adjusting the preload, just like on every coil bicycle shock, so it's not at all like this.

redridesrule RichardCunningham's article
Jun 5, 2019 at 14:36
Jun 5, 2019
6 Clip-In Trail Pedals Ridden & Rated
I rode mallets for a while and the amount of times I crashed because the pedal ejected me randomly made me jump to time, which had the same problem, and eventually stopped working at all because the springs broke. On HT now and have been very happy with the consistent performance and lack of surprises.

redridesrule mikekazimer's article
Dec 8, 2018 at 14:00
Dec 8, 2018
Field Test: Stumpjumper vs Remedy vs Process vs Bronson vs SB150
Lord of the Flies reference with the conch?

redridesrule Haileyelisee's article
Nov 29, 2018 at 12:29
Nov 29, 2018
Photo Epic: The Road to Haida Gwaii - Roadtripping in British Columbia
@j-son1971: If you spent so much time on Haida Gwaii, you would know that the north beach-east beach-Tlell drive is done by many of the locals, probably every weekend. Leaving tire tracks on the ground is not destroying anything. Most of the garbage washed up on the beach has Chinese or Japanese writing on it after floating across the Pacific. You think driving on sand is worse than paving a highway? City people are so ridiculous. Obviously it would be a different story if this was near Vancouver or something and thousands of people were doing it, but the couple hundred a year that this beach sees does absolutely nothing to impact nature in any way. Every one of the people that drive on that beach do it because they love it, and never leave anything more than tire tracks and a camp fire ring of rocks that's washed away at the next high tide. And lets be honest, no amount of videos is going to send flocks of people there. The barrier to entry is too high; not only do you have to have a vehicle good enough to do it, and the knowledge of how to work with tides and drive very far distances with no communication or way out, but also drive all the way to Prince Rupert, and take a very long, very expensive ferry from there to HG. I'm just sick of people who like to think they're better than everybody because they "know what's best for the environment" say dumb stuff as they live in their city's of cement that are built on top of what used to be "pristine wilderness". What a joke. 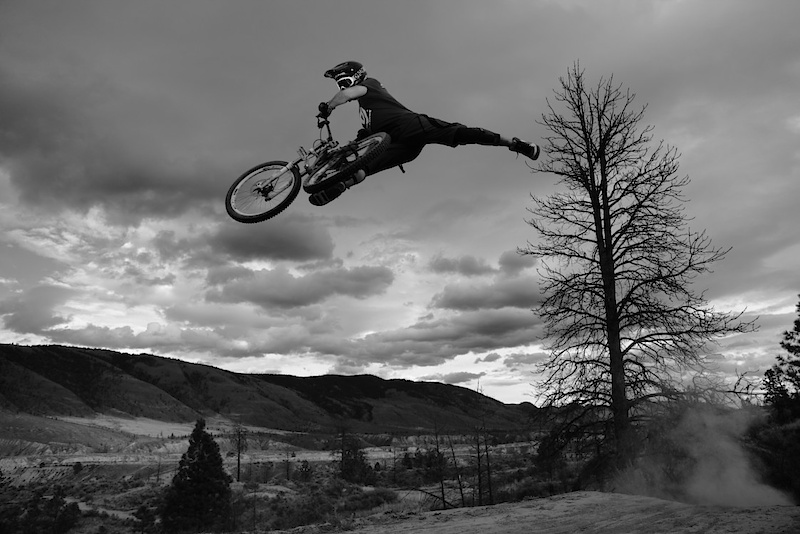