sb-jetski edspratt's article
Mar 31, 2021 at 13:49
Mar 31, 2021
Round Up: The World Cup Race Bikes of Aaron Gwin
A few things which I remember from PB articles related to this: - Someone commenting "Aaron Gwin chainstay massacre" after Gwin was complaining about not having a long enough bike had me lol-ing. - Wakidesigns claiming that the 2015 new demo was dangerous and throwing its riders off it. I can't remember why. - I had no idea that he was ever on monster energy. - His YT Tues worlds bike in 2016 is one of the best ever world champs custom paint bikes ever.

sb-jetski alicialeggett's article
Feb 27, 2021 at 4:16
Feb 27, 2021
Video: Tate Roskelley Has Too Much Fun for One Video in 'Wait, What?'
He's actually made a previous video with that exact title. It's on youtube and definitely worth a watch.

sb-jetski edspratt's article
Feb 20, 2021 at 12:49
Feb 20, 2021
Video: Hans Rey, Steve Peat & Danny MacAskill's Scottish Adventure
That was one of the first MTB vids I watched, and I absolutely loved it. Beers, bikes, and sheep. And a Flogging Molly soundtrack

sb-jetski TommyWilkinson's article
Feb 18, 2021 at 3:14
Feb 18, 2021
Video: Riding All of Scotland's 282 Munro Mountains
Good effort and good luck to ya. It's nice to know who owns that great looking truck also. I've seen it parked up at a couple of places before and wondered, gotta say it suits the owner haha.

sb-jetski rasoulution's article
Sep 4, 2020 at 2:01
Sep 4, 2020
Saalfelden Leogang Gears Up for the 2020 Mountain Bike World Championships
I wonder how/when the national teams will be decided; will riders be selected from last years performance, will all the usual national teams be there, and how the heck is France going to choose from their battalyon of rapid guys? But mainly - yay for racing! 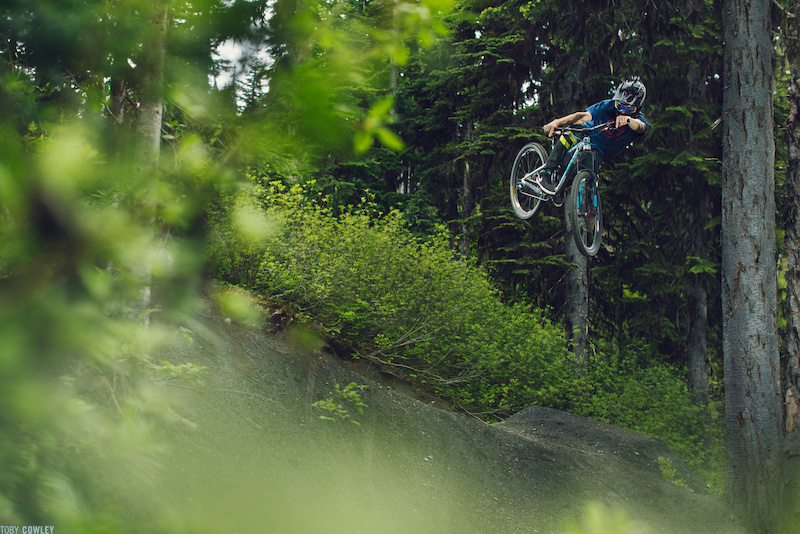