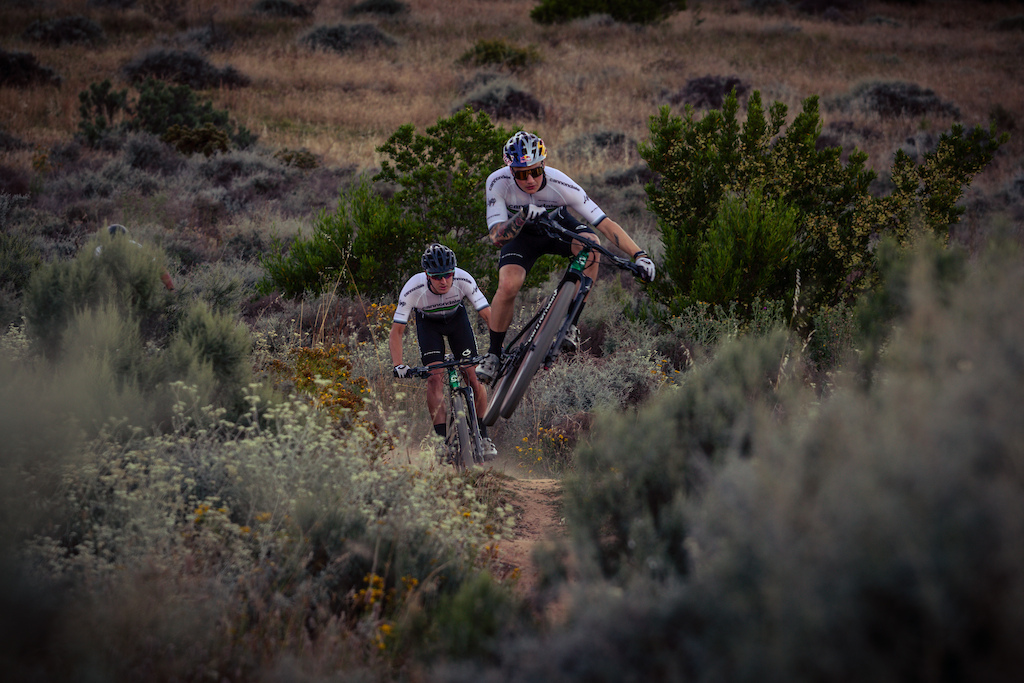 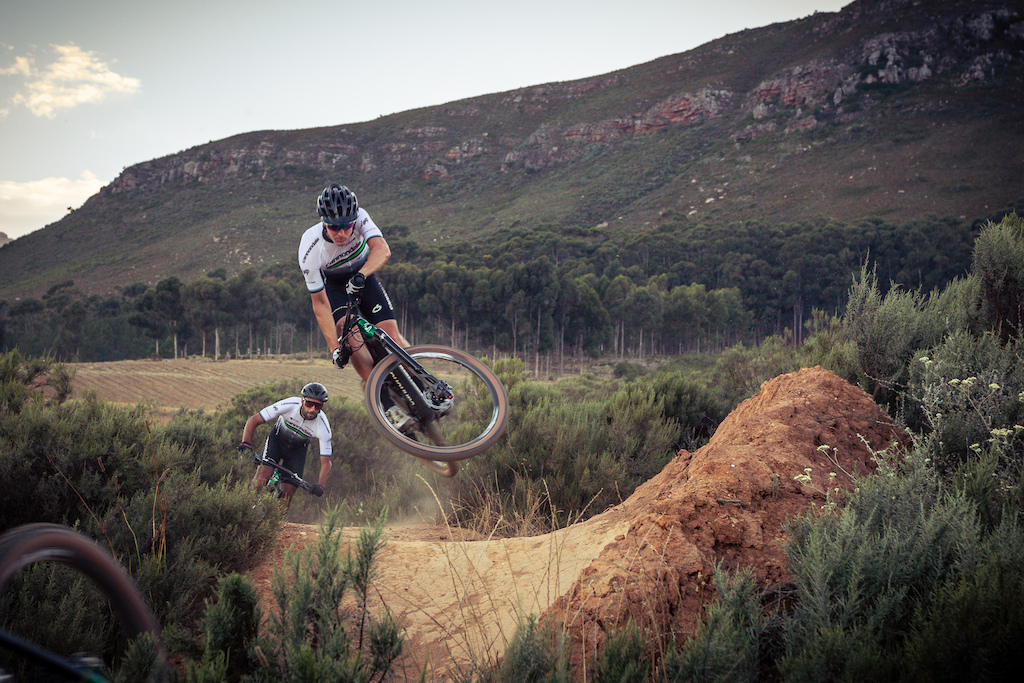 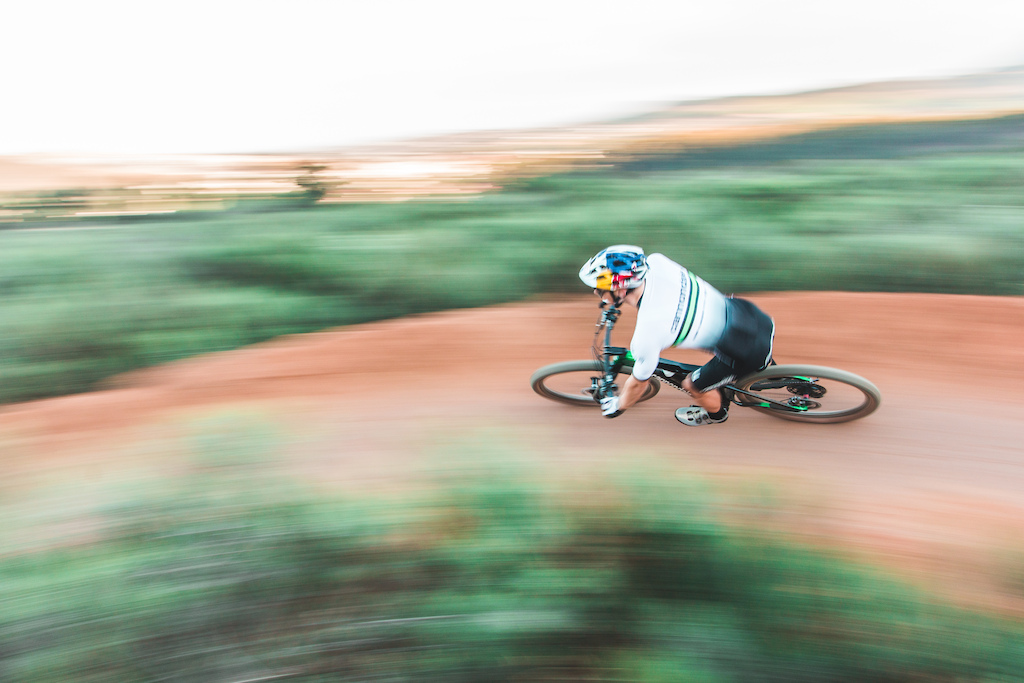 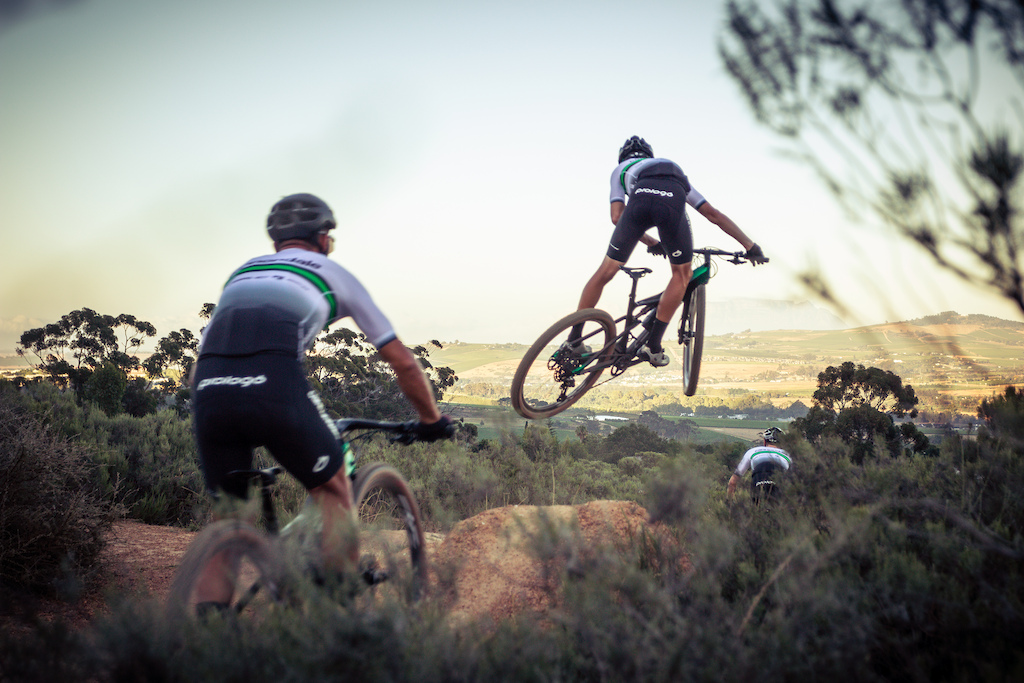 The newly formed team spent two weeks together for a small team camp to prepare for the 2021 season, where the focus will be on the UCI MTB XC World Cup, UCI World Championships, the Olympic games in Tokyo and the ABSA Cape Epic in October. 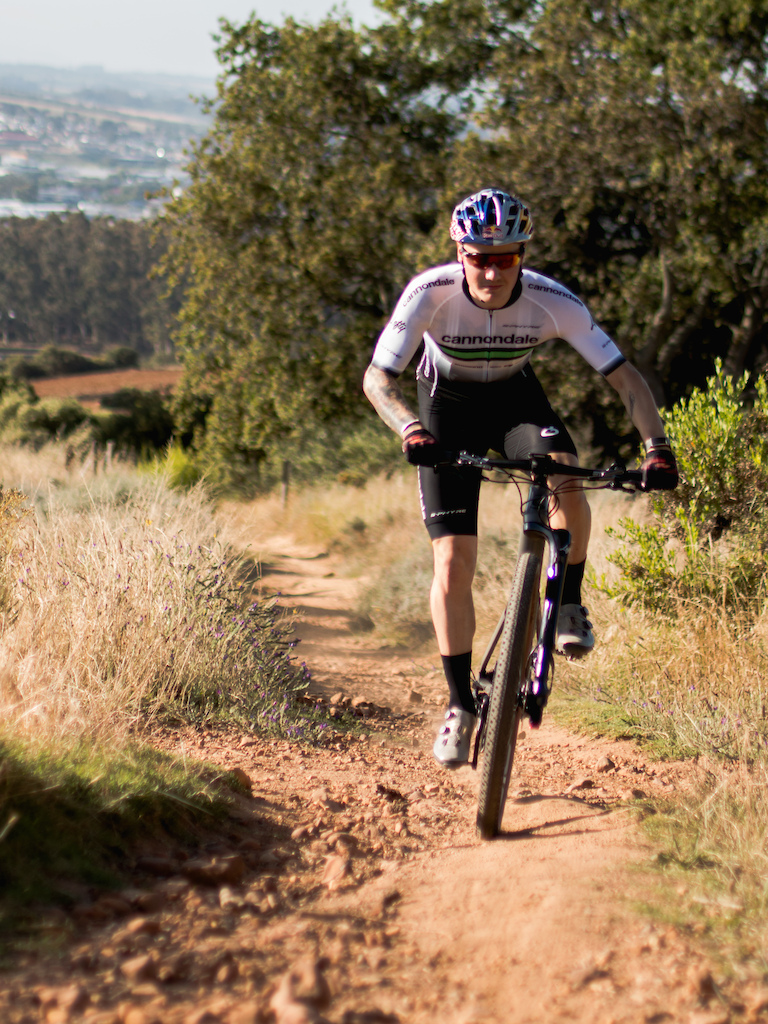 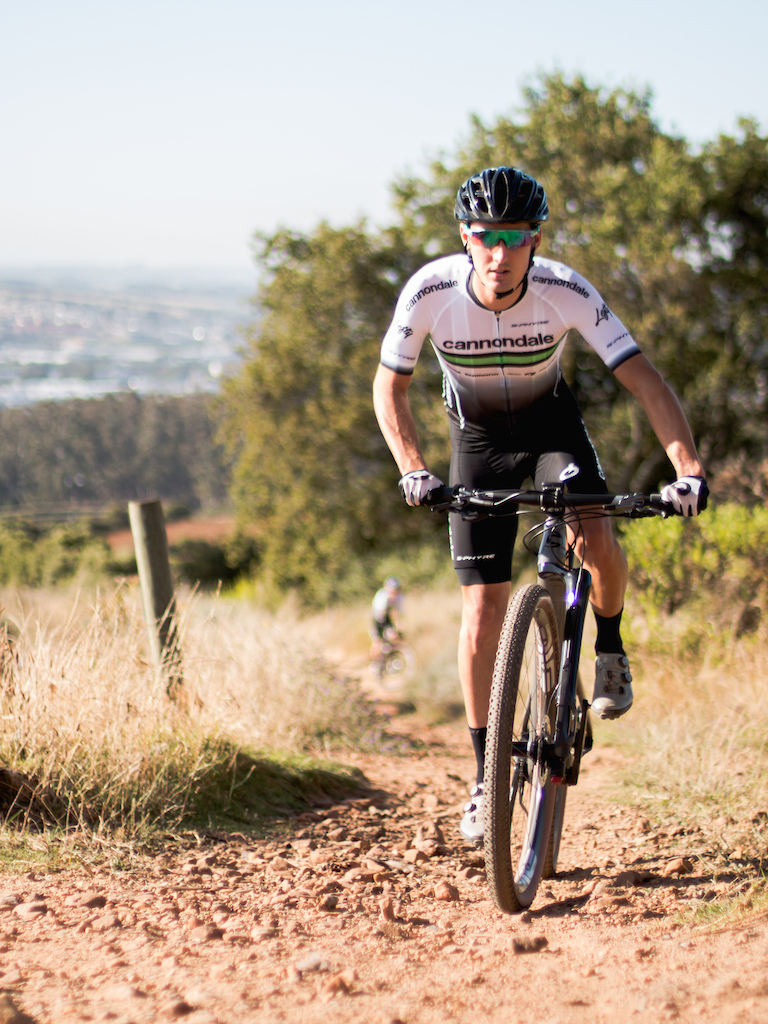 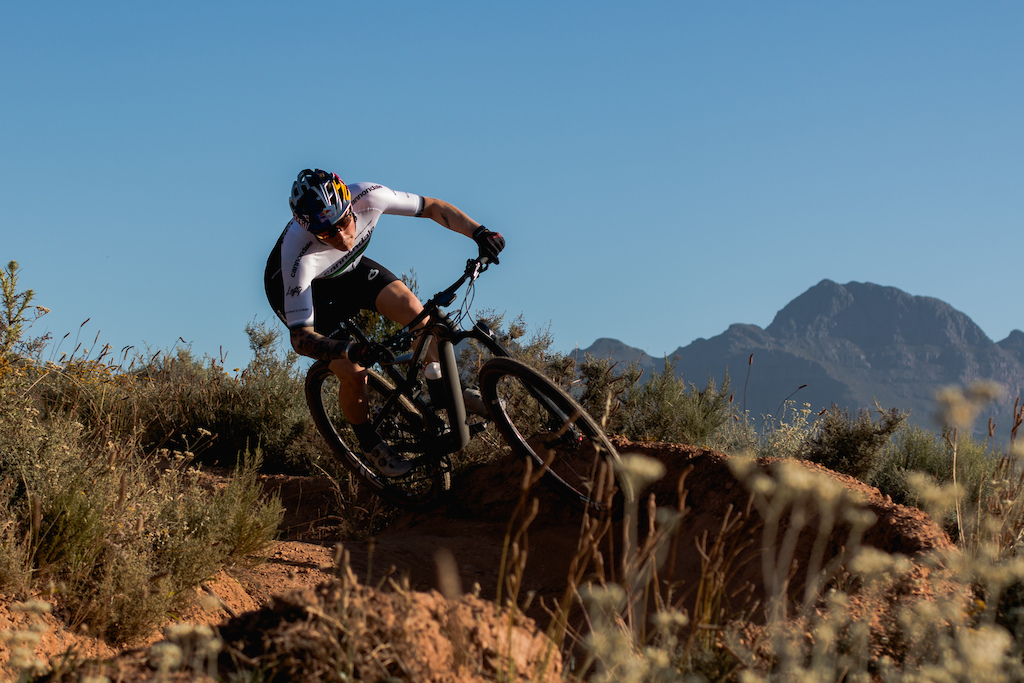 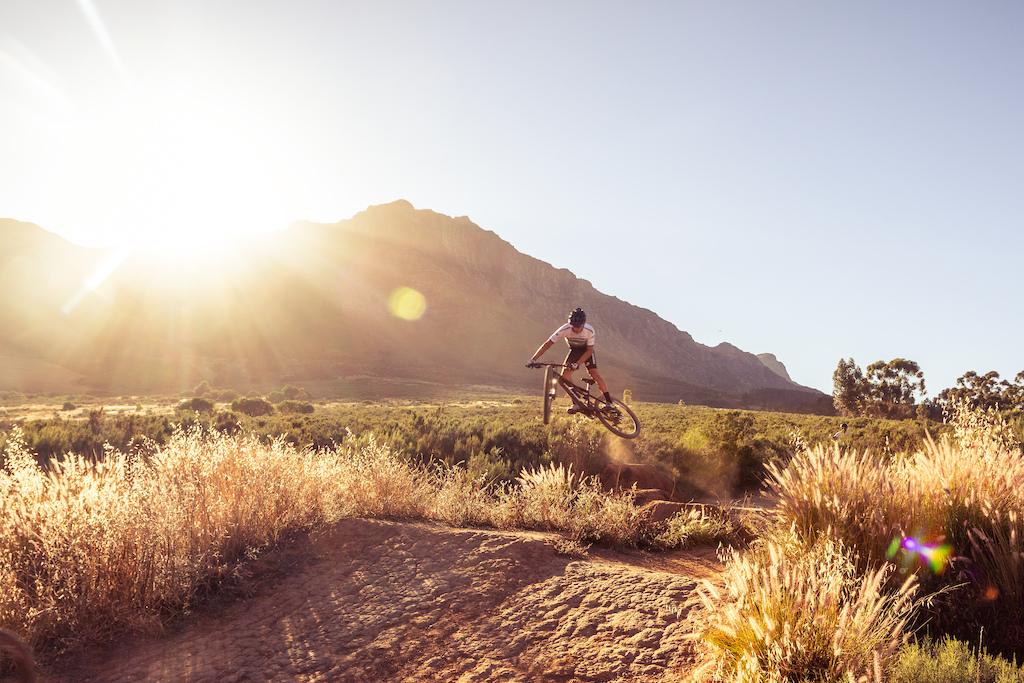 Andreassen will be competing in his first race as a Cannondale athlete on Saturday, 9 January, at the Danish National Cyclocross Championships.

neons97 (Jan 8, 2021 at 6:26)
Cannondale wants an Olympic medal...young strong talents, national champs...they'll have lots of bikes at the start line of the Tokyo games...if it ever gets under way.

dindillion (Jan 8, 2021 at 6:29)
It doesnt really make any sense to me why specialized would let go of two young talents that they've been developing for years. Kind of like Kate Courtney all over again.

SonofBovril (Jan 8, 2021 at 6:53)
I suspect maybe they were still on smaller packages seeing as they were "developing" riders, possibly the other teams offered better packages than what Spez was offering as increases...

nattyd (Jan 8, 2021 at 8:43)
Yeah, totally agree. You’d expect Specialized to be poaching the most promising young riders when they break through. Instead it’s the other way around. It’s baffling.

Sarrou is a good signing, with the rainbow stripes and all, but he’s more than halfway through his career with exactly one big win. Andreasson had the same number of top-level wins after his very first race.

Jamminator (Jan 8, 2021 at 11:41)
Have to remember a lot of contracts get negotiated before and during the season, so even if a rider like Kate has her breakout season, the decision/contract was already made by rider/team.

Specialized is a bit unique in that it's not running as an entirely separate entity with a fixed budget, where Specialized is merely a title sponsor. Specialized global HQ are fully involved, and if there's an opportunity to just buy a world championship, no doubt the guys in California are going to put some pressure and figure out a way to make the numbers work.

nattyd (Jan 8, 2021 at 13:19)
Things just got more interesting. Kerschbaumer and Frei to Specialized. So I guess they weren't just sitting still.

But on the women's side, they now have Stigger and Frei, which is a pretty kickass duo.

BiLKiNiS (Jan 8, 2021 at 14:23)
@nattyd: yeah now the Specialized has annouced their full team, you understand why they let go of two riders (or the rider left I don't know)

RashadF (Jan 9, 2021 at 0:38)
@nattyd: I see your point, but I think they wanted men that can consistently contend now. Sarrou and Kershbaumer give them that and they should be in that position for the remainder of their contracts. There will always be young talent out there to identify, so they have these guys for now and then they develop whoever they believe in for the future.

Offrhodes (Jan 8, 2021 at 7:59)
After their World Cup performances I did not see these two leaving Specialized, I was actually just watching the Nove Mesto race while riding the trainer the other night. CFR will have a very strong team this year.

blowmyfuse (Jan 8, 2021 at 8:29)
In other news...is Cannondale the bicycle industry's version of the cockroach?

You think you killed them. You saw them die.