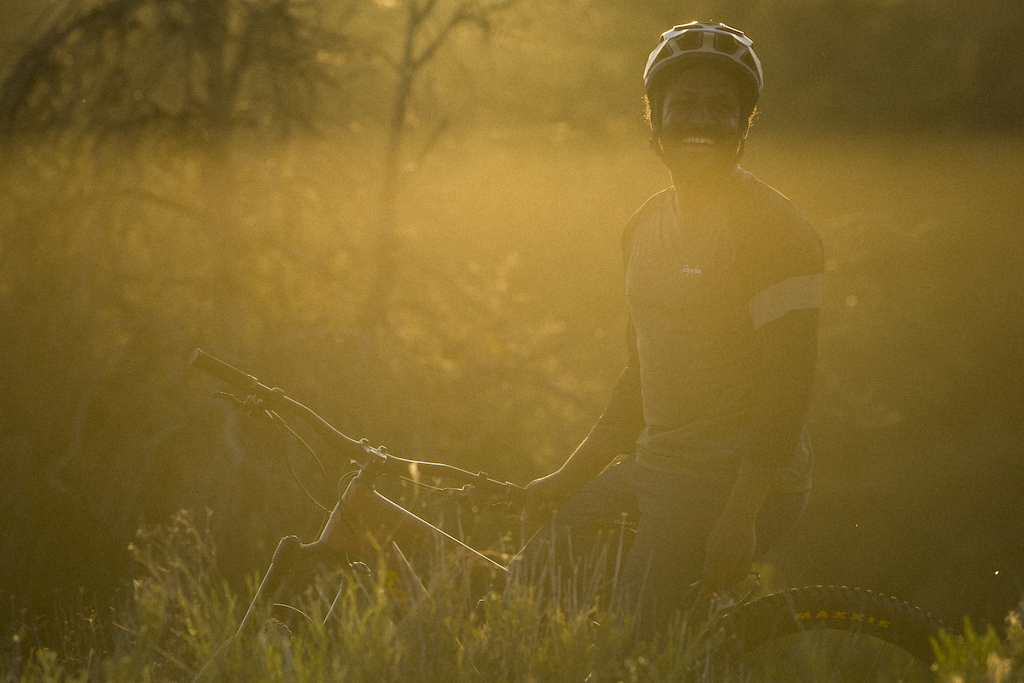 Eliot Jackson started Grow Cycling Foundation after spending years as the only Black person at races.

Grow Cycling Foundation was born out of Eliot Jackson's desire to make a difference for underserved populations in the cycling community. After competing at the highest level and noticing, time and again, that he was almost always the only Black person, he finally had the space to reflect when he retired from World Cup racing and had a forced pause due to the pandemic. George Floyd's death last May and the subsequent protests pushed Jackson to do something to increase inclusion and diversity within cycling.


With backing from several supporters including, now, the Rapha Foundation, Grow Cycling Foundation plans to build a 30,000 square foot pump track in Los Angeles where it hopes to host the 2022 Pumptrack World Championships.

Rather than bring the city to the outdoors, Jackson said, the goal in creating the pump track is to bring the outdoors to the city. For many in Los Angeles, there's a distinct lack of access to biking and other outdoor activities, so Grow Cycling Foundation aims to create an entryway to the sport for people who otherwise wouldn't have any contact with mountain biking. 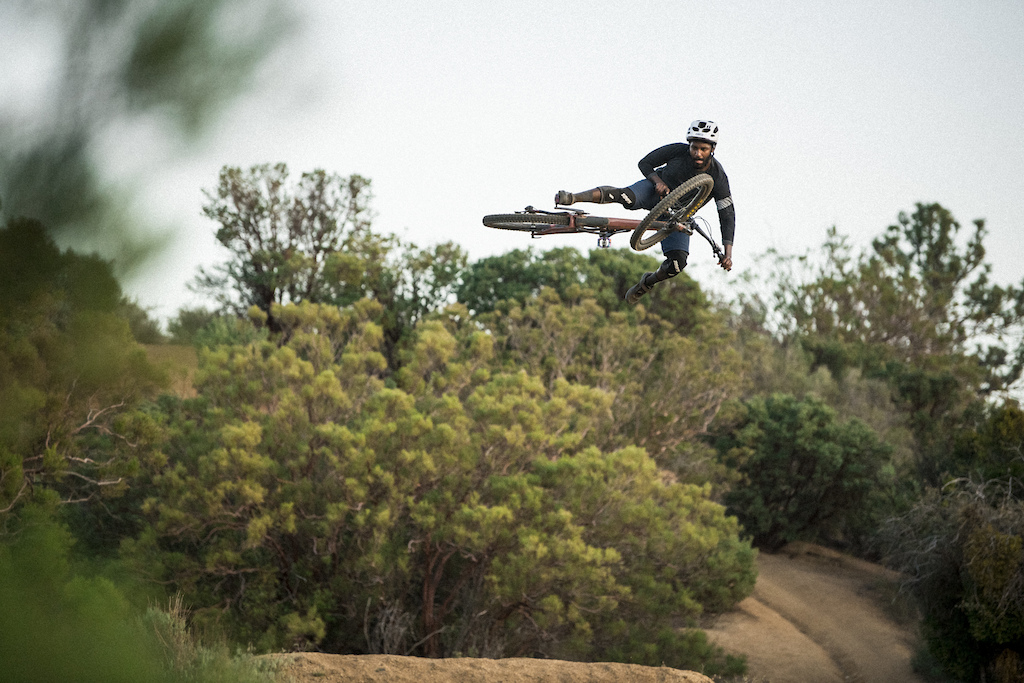 Eliot had access to mountain biking, but he recognizes that a disproportionate number of Black people and other minorities don't. He wants to give others the same opportunities that he had while working to improve inclusion and diversity in cycling.
Alongside the pump track project, Grow Cycling Foundation is also focusing on developing programs in schools that will help introduce children to biking and, by way of the children, introduce whole families to the sport.

The Rapha Foundation was founded in 2019 to help fund a variety of organizations that support the next generation of riders, particularly from underserved communities. This year, with the addition of Grow Cycling Foundation, Black Girls Do Bike, Bear National Team, Explore Fayetteville, and USA Cycling, the Rapha Foundation supports 15 organizations. It granted $1.5 million in 2019, made possible by Rapha CEO and founder Simon Mottram and majority shareholders Steuart and Tom Walton.

What part of LA are they gonna build in? (LA is a big place)

powturn (Aug 12, 2021 at 23:12)
Yes: big fan of his efforts to grow this sport. Rapha just earned my respect for making a contribution of real substance.

samnation (Aug 12, 2021 at 18:49)
I would love to see the Rapha stance on the Walmart ties and the commitments made on the social responsibility of the brand. Rapha markets themselves as a socially responsible company and has backed Grow and others but is also tied to the Walmart brand known worldwide to be one of the WORST when it comes to social and corporate responsibility.

thepwnstar39 (Aug 12, 2021 at 20:37)
And it might just be my perspective from when I was a more insecure cyclist in my early days, but folks who insisted on buying Rapha road gear tended to look down their nose at people a little bit.... I dunno, I feel a little apprehensive about them hopping on the "MTB chill" train, but if they put their money where their mouth is like this article outlines, some good stuff can come from it.

ripridesbikes (Aug 13, 2021 at 9:52)
THAT's is what I'm talking about!! The immediate plan to build the track and the icing on the cake to hold an event right away! Brilliant!

yourrealdad (Aug 13, 2021 at 11:06)
Nice work Eliot and Rapha.! Rapha seems to typically stand by their word. I would like to know the progress of working with Dygert and Canyon-SRAM.

mountainsofsussex (Aug 13, 2021 at 1:38)
In the world of roadie gear, they're not actually that expensive. Plus they have a crash repair policy. You can spend a lot more than Rapha. I'm not saying you should though...