thepwnstar39 alicialeggett's article
Apr 29, 2021 at 22:03
Apr 29, 2021
Video: Behind the Scenes of Brandon Semenuk's Winning Real MTB Segment
Alicia! Congrats on the PB job and your success! It's pretty cool to see your name at the top of articles like this. Met you originally at Sea Otter and then ran into you at a number of events afterwards. You are rad, keep it up!

thepwnstar39 sarahmoore's article
Apr 27, 2021 at 7:37
Apr 27, 2021
Field Trip: Norco's $1,499 Fluid Loves All-Day Pedal Fests
"While the Maxxis Ardent tires don't provide much traction if you're tackling a climb in wet conditions, they are fast rolling and provide plenty of traction in dry conditions."

thepwnstar39 edspratt's article
Apr 20, 2021 at 20:37
Apr 20, 2021
Must Watch: Brandon Semenuk's X Games Real MTB 2021 Edit
I understand the sentiment you're trying to convey, but you could not be more wrong in saying Semenuk is a "has been". Other pro riders call this guy GOAT for a reason. He is still pushing the limits of what anyone has done on two wheels with every bit of content he releases, whether it's your flavor or not. If you held a slopestyle contest tomorrow, the next day, or any day in the future - you can bet Semenuk still has moves up his sleeve that would be a step ahead of what anyone is putting down. His rate of development and creativity is still in a league of its own. I DON'T think this edit was a banger for the ages in comparison to some of his other recent work, but your comment is generally just whack.

thepwnstar39 edspratt's article
Apr 20, 2021 at 20:29
Apr 20, 2021
Must Watch: Brandon Semenuk's X Games Real MTB 2021 Edit
@BenTheSwabian: Someone else can still win the competition and every other entry is still "real mtb". Is Danny MacAskills trials riding "real mtb"? Is DJ Brandt getting towed in by a car "real mtb"? Is Cam Zink hitting DH bike gaps on his own property "real mtb" in a sense that you and I can relate to? The answer is yes to all of these and it's silly to try micro-categorize this stuff.
Load more... 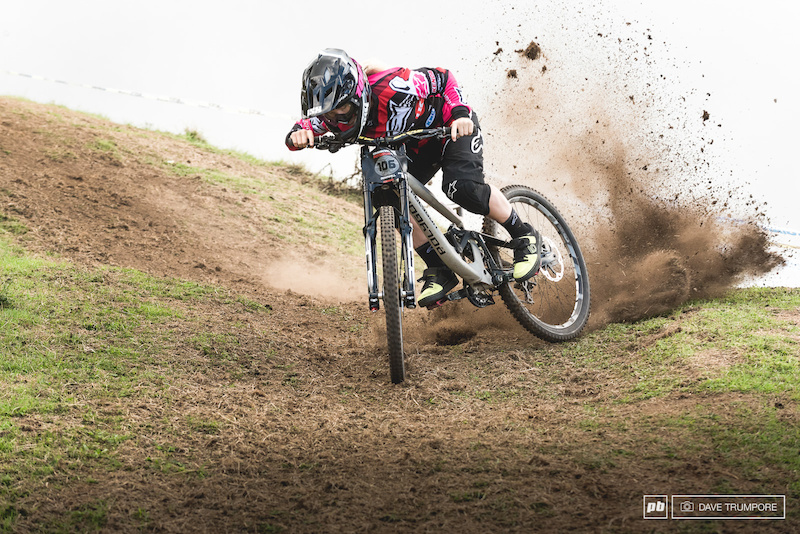