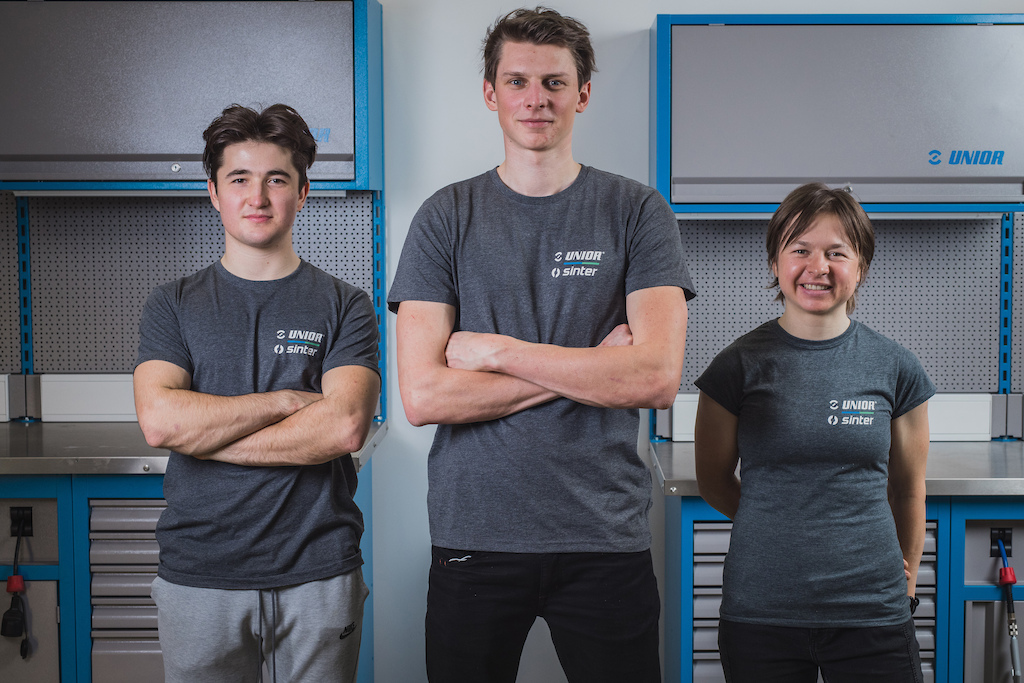 Unior, leading European manufacturer of the specialized tools for the bicycle mechanics, has created its own factory team back in 2010 and has been since racing across the disciplines. Tradition continues in 2021, now in the new alliance with Sinter Brakes – another progressive Slovenian manufacturer – and three extraordinary Slovenian riders.

Team Unior – Sinter has signed Tanja Žakelj, Jure Žabjek and Žak Gomilšček for the 2021 season, and is ready for the World Cup season in both cross-country & downhill. Trio with numerous national titles, several European titles and both World Cup & iXS EDC victories under their belt has high ambitions for the biggest events out there, Tanja also has her sight set on Tokio. 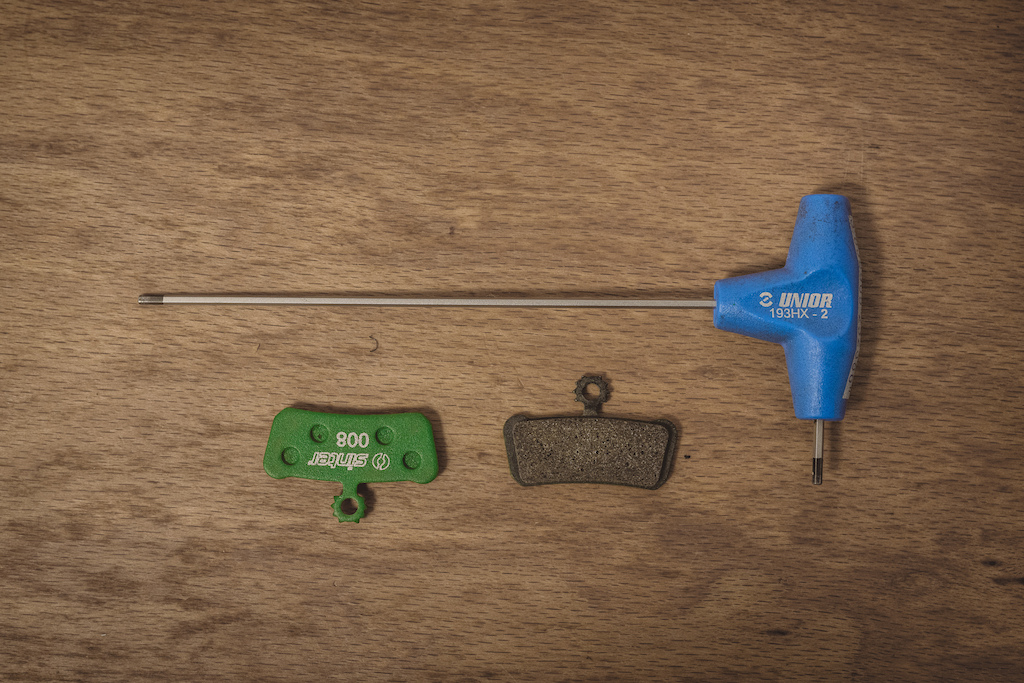 Sinter Brakes, manufacturer of organic brake pads, has joined the team as a co-sponsor. Sinter is a Ljubljana based company with the tradition that goes back 50 years and across the industries. They have entered bike market couple of years ago, invested heavily in the R&D and the manufacturing process and are already a first choice of many riders. Unior is meanwhile established name and has a worldwide presence as the high-quality supplier of the complete bicycle workshop solutions.

Team entered the racing scene in 2010 under the name Unior Tools Team. Fast international riders quickly joined the best Slovenians, with the biggest result coming in 2013 when Tanja Žakelj won the UCI World Cup overall. In 2018 team joined forces with Devinci and Unior Devinci Factory Racing was born, one of the biggest and strongest MTB teams of its time, with Dakotah Norton's podium finishes making the biggest splash. The team has now gone back to the roots in more than one way, but the ambitions are still big. 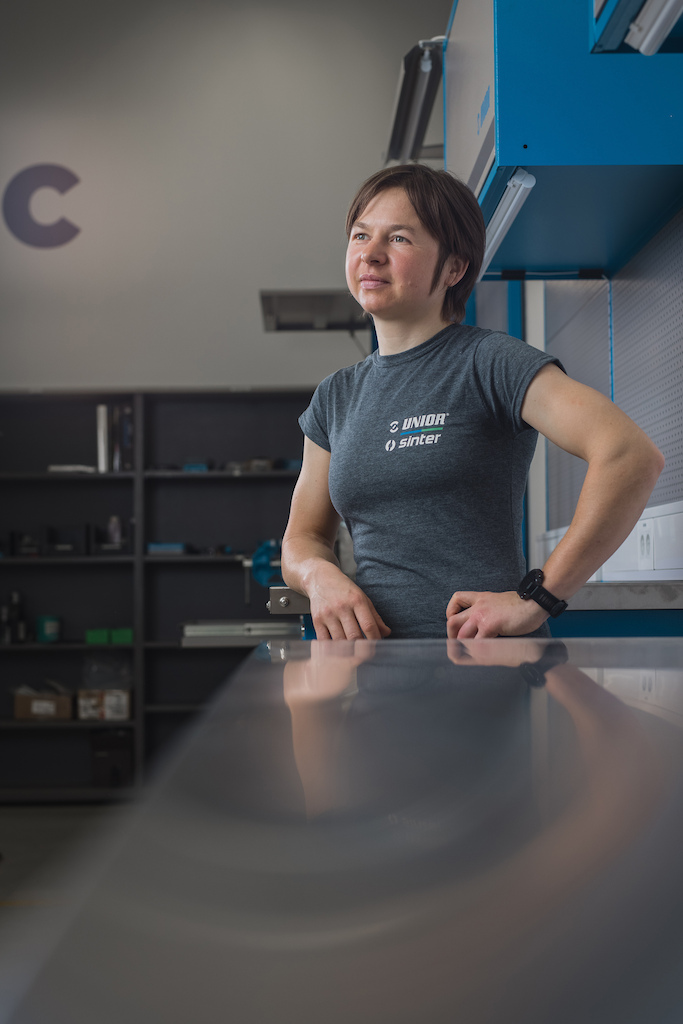 Tanja Žakelj will open the racing season for the team: »Winter training is going well, I also did a lot of training sessions with the other member of the Slovenian national team, which helped a lot. I introduced some novelties in my training and thus changed a program to certain degree, and so far everything looks very good. I'm optimistic ahead of the season, more than anything I look forward to the Olympic games and Val di Sole world championships. We now know how to race in this new reality and as a competitor I expect a normal season. However I know that this is not true for the fans, I wonder if they will be allowed on the events.«

Tanja's teammates Jure & Žak share the optimism and look forward to the new downhill season – even more so with both World Cup and European Championships taking place on the home track in Maribor. 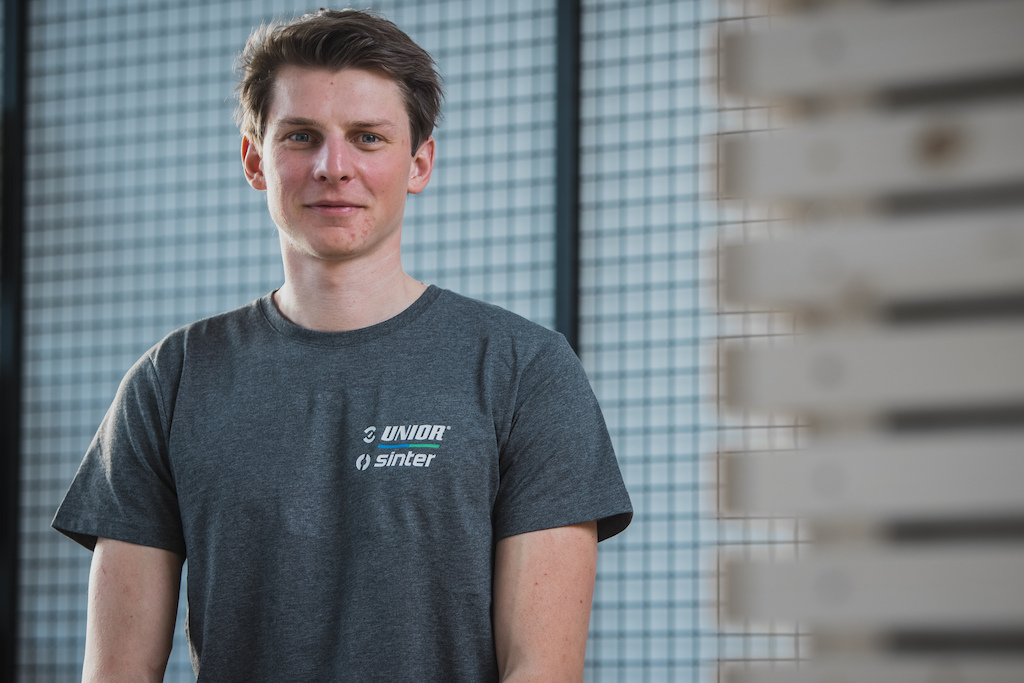 »I aim for the top-20 in the World Cup, I want to do even better on the events like Maribor and Leogang,« said Jure Žabjek, 25-year old from Ljubljana, Slovenia. He added: »I like the smaller team, we'll organize easier and do good results. I hope we'll get most of the planned races, and of course look forward to the home races on Pohorje.« 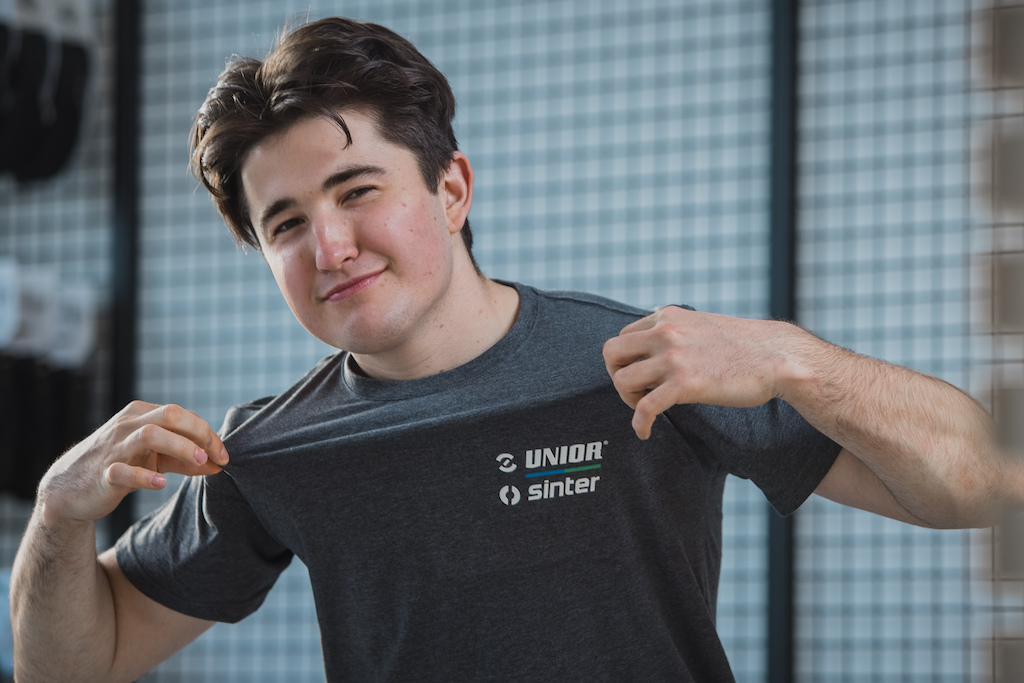 Žak Gomilšček joined the pro team after racing for the development team of the Cycling club Rajd, who also manages the Unior's factory teams. Žak showed his talent with 2nd place among juniors on the World Cup in Val di Sole and number of other great results. This is what he had to say ahead of what is going to be his eight racing season: »I was more than ready for 2020 season, but didn't really had a chance to prove myself – except on the National Champs where I took the title. I'm now stronger, have more riding behind me and I know I can do very well result wise. I'm glad that I have the support of the team, this takes the stress of my shoulders. First I want to make it in the finals, next I want to be in the top-30 overall in the UCI World Cup.«

Žak is the wild one on the team, his riding style is aggressive, but smooth at the same time. »I'm having so much fun on the bike. I don't ponder just about going faster, I also try to exploit the trail to my own pleasure. I always try to make a jump here and a whip there, but keep it smooth at all times.« 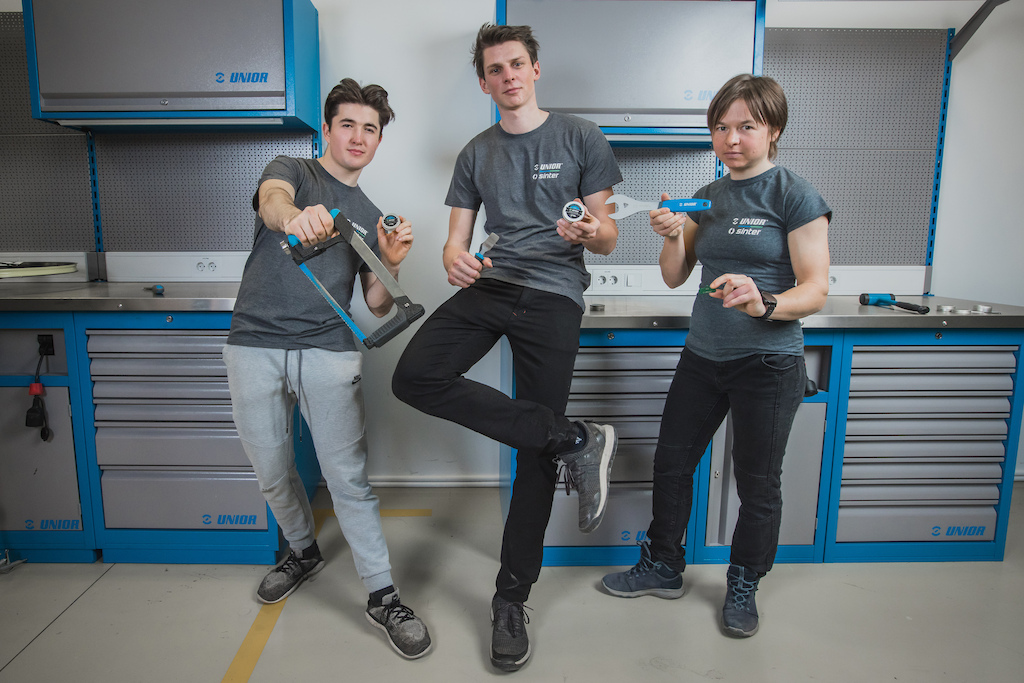 Team Unior – Sinter will focus on the full UCI World Cup program, World & European Championships and other international events, Tanja also has a ticket for the Tokio Olympic games. 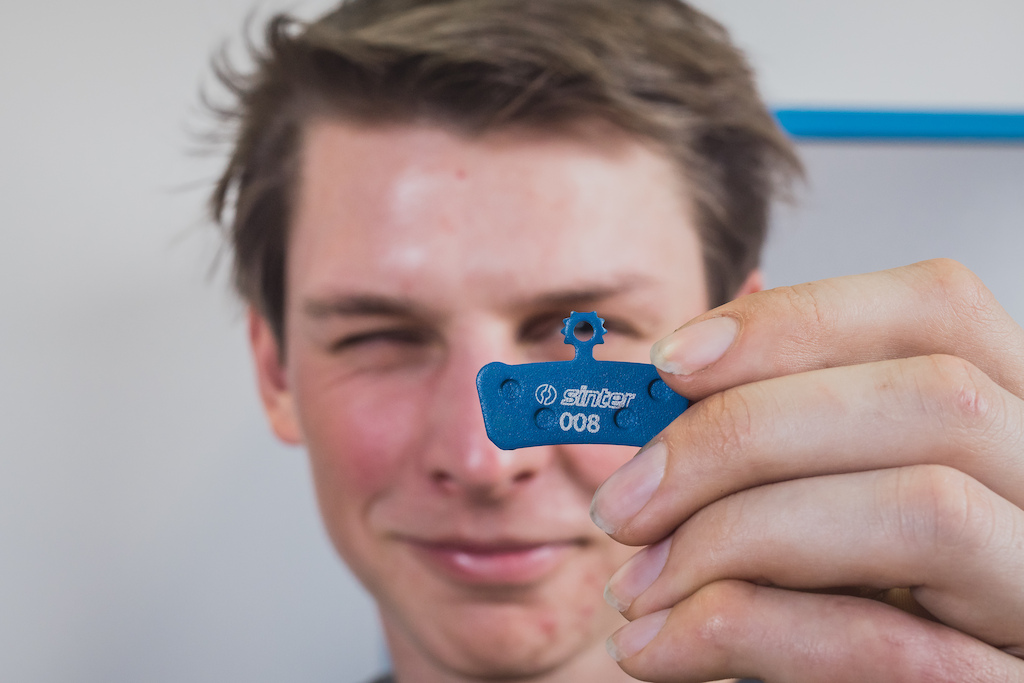 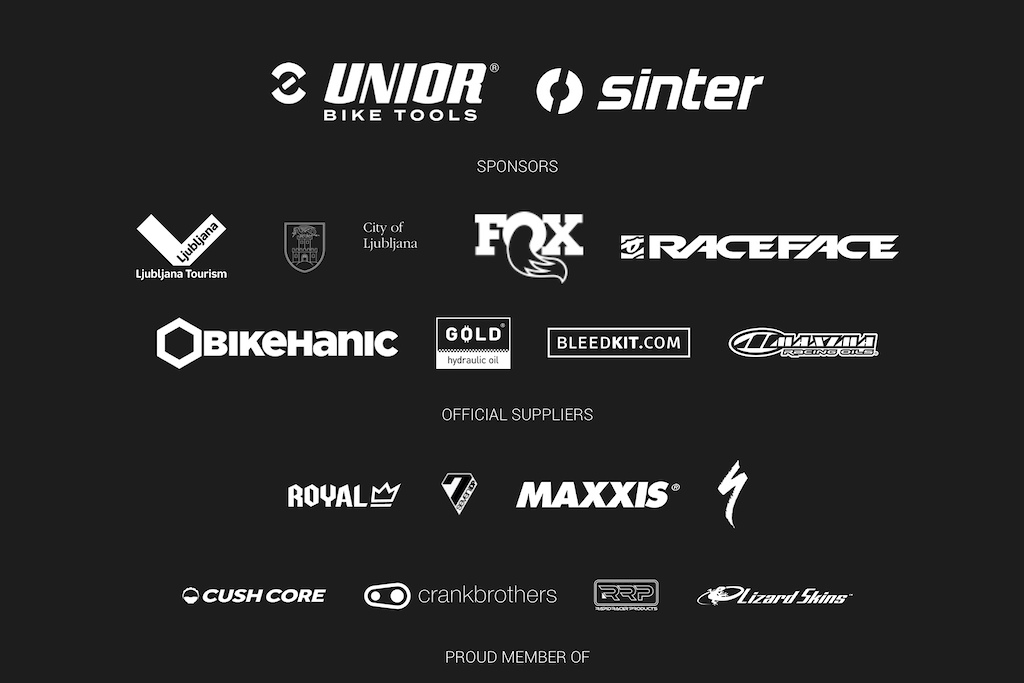 winko (Mar 23, 2021 at 1:02)
When dealing with slavic languages just read 'J' as 'Y', just for the sake of dignity... Except when its in the end, then its just silent.
Žak's surname might still be a bit difficult though

. A lot of "Ž"'s - try pronouncing it like a French "J" in Jacques. Žak is actually "Jacques" written in Slovenian.

ReformedRoadie (Mar 23, 2021 at 6:22)
Slovenia is tiny country that has produced two of the best road racers right now...now they’re coming for the dirt.

HogtownWheelsmith (Mar 23, 2021 at 13:14)
Incredibly underrated European tool company. My 4-sided 3.30 spoke wrench I would fight off dragons to protect. Good stuff. Congrats to the team riders and good luck!