Last month we launched the CLLCTV, with riders like Wibmer, Brosnan, Lemoine and the Seagraves as founding members.

But the CLLCTV is not just about the heavy hitters. It’s for any rider or fan with a constant craving to shred their local trails, hit jumps or smash lap after lap of DH runs.

It didn’t take us long to find some UK riders that share the same obsession for MTB. And once they were kitted out with bikes, we couldn’t wait to get them together for a session. With some of the best lines in the UK, Revolution Bikepark seemed the perfect spot.

So, without further ado, Canyon welcomes Freddy Pulman and James Farrar to the CLLCTV. 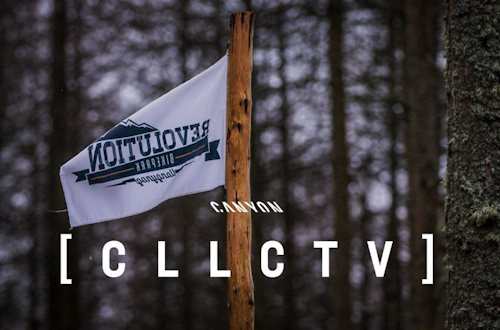 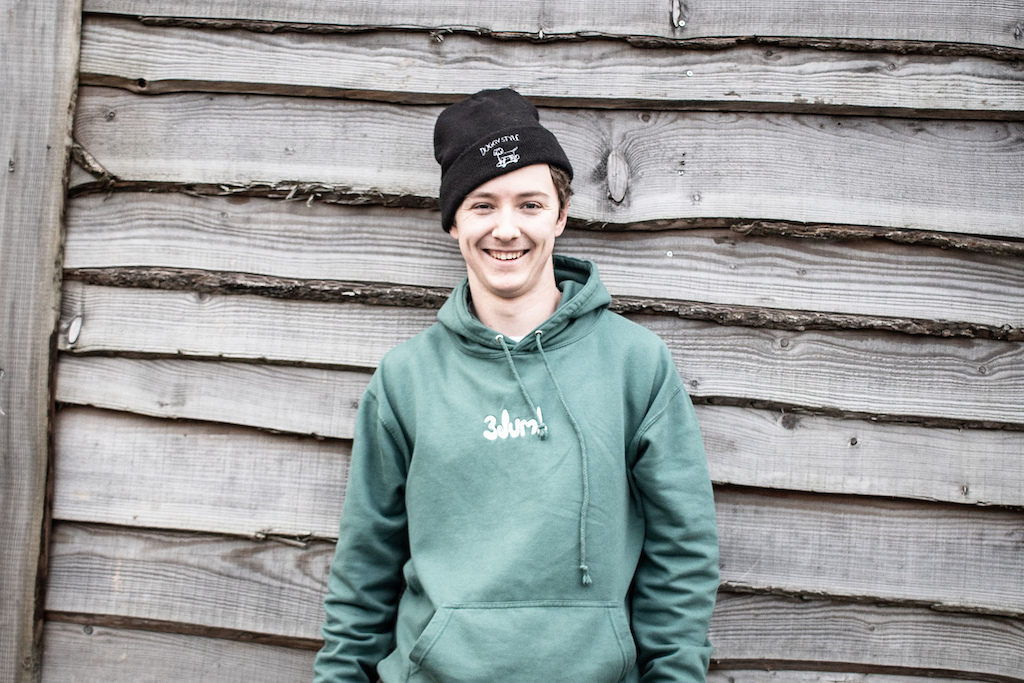 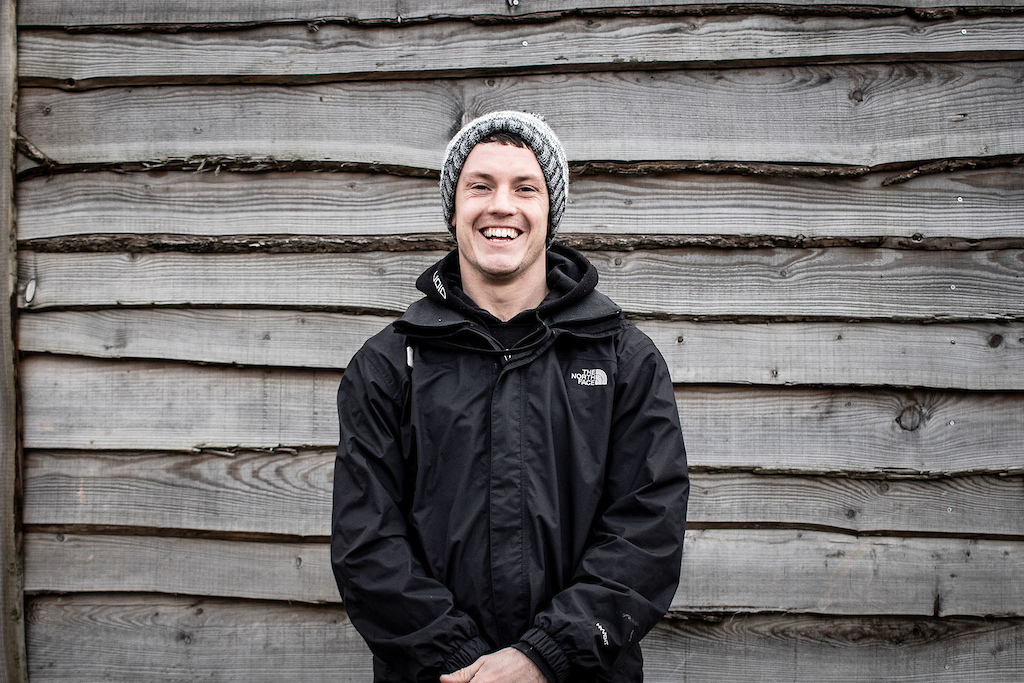 One look at the Adidas trackies and Sondico shin pads - you know James is all about style, well that and the fully clicked whips, knacks and tables that dominate his insta profile. The man’s rate of progression is STEEP, and judging by how many big moves he was throwing down, despite a fierce crosswind battering the Vision Line, he isn’t slowing down any time soon. Pretty remarkable considering he started out as a scooter kid… there must be something in those tiny, tiny wheels. 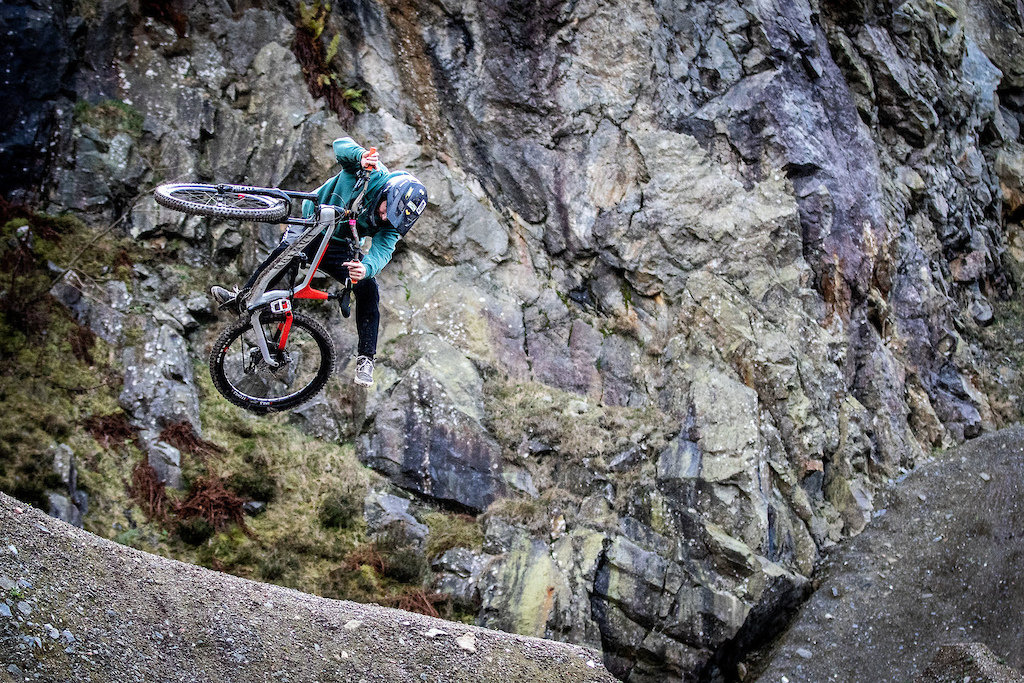 Builder, Dad and a fixture on the dirt and slope-style scene for years- and he's still only 25! The Devonshire lad is actually riding on Canyon for a second time- and we couldn’t be happier to have him back. Freddy’s years of competitions have left him with a bag of tricks deeper than that 3am conversation with your best mate on the way back from the pub. Massive respect to Freddy for managing to pull some serious shapes on the day- especially considering it was his first ride on a box fresh Torque. 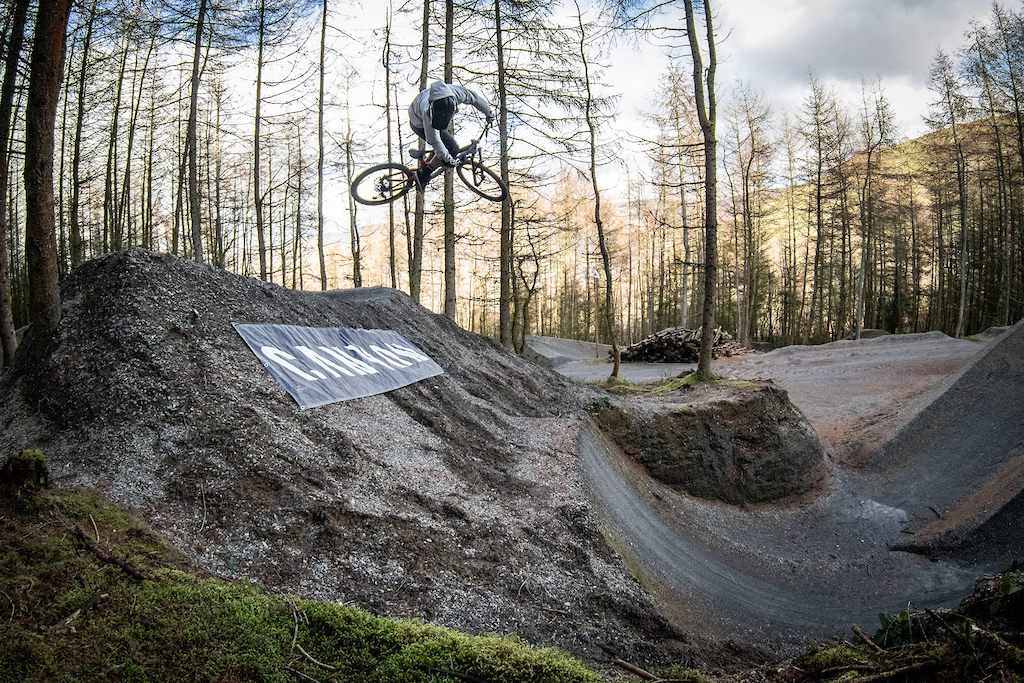 Just getting the new rig bedded in. Photo: @cagreenwood 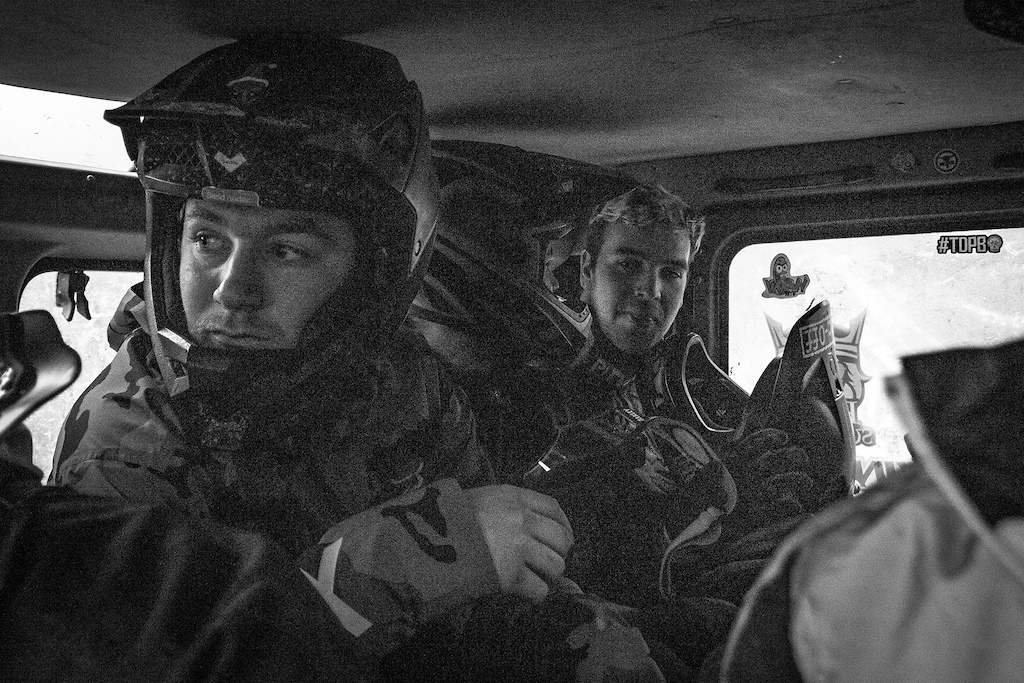 Some familiar faces made an appearance. Photo: @cagreeenwood 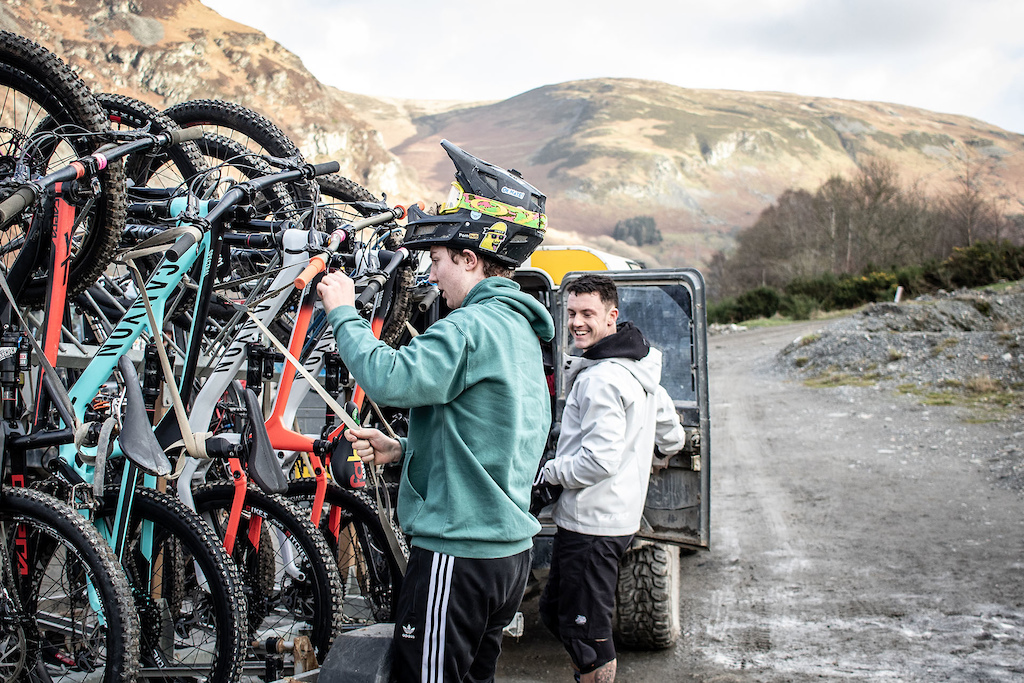 Loading up. Not a bad selection of bikes either. Photo: @cagreenwood 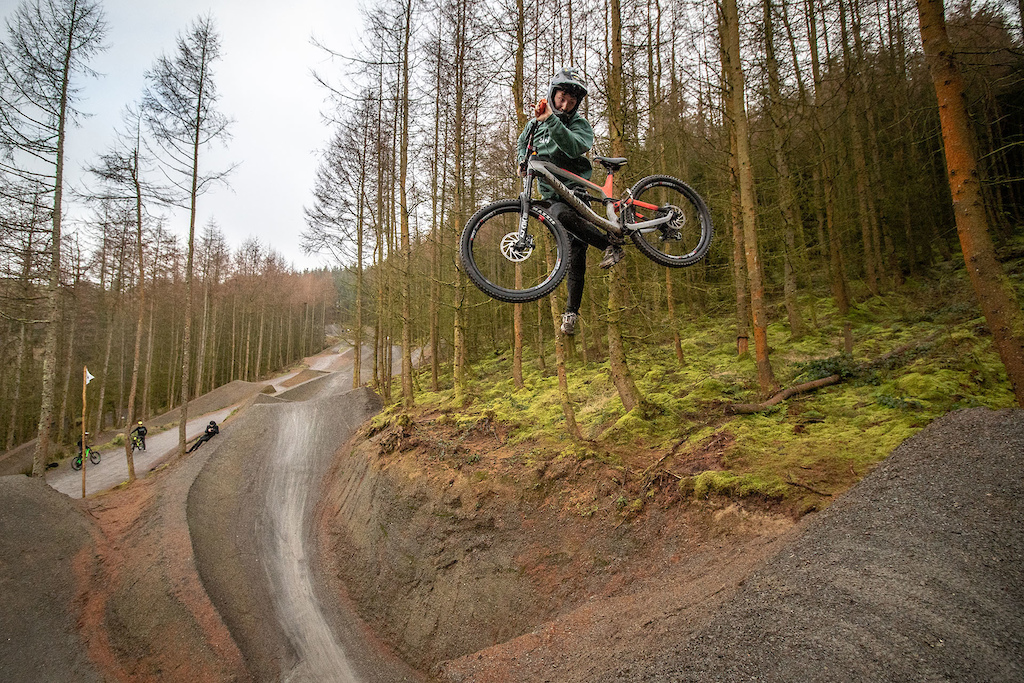 Plenty of these going on. Photo: @cagreenwood 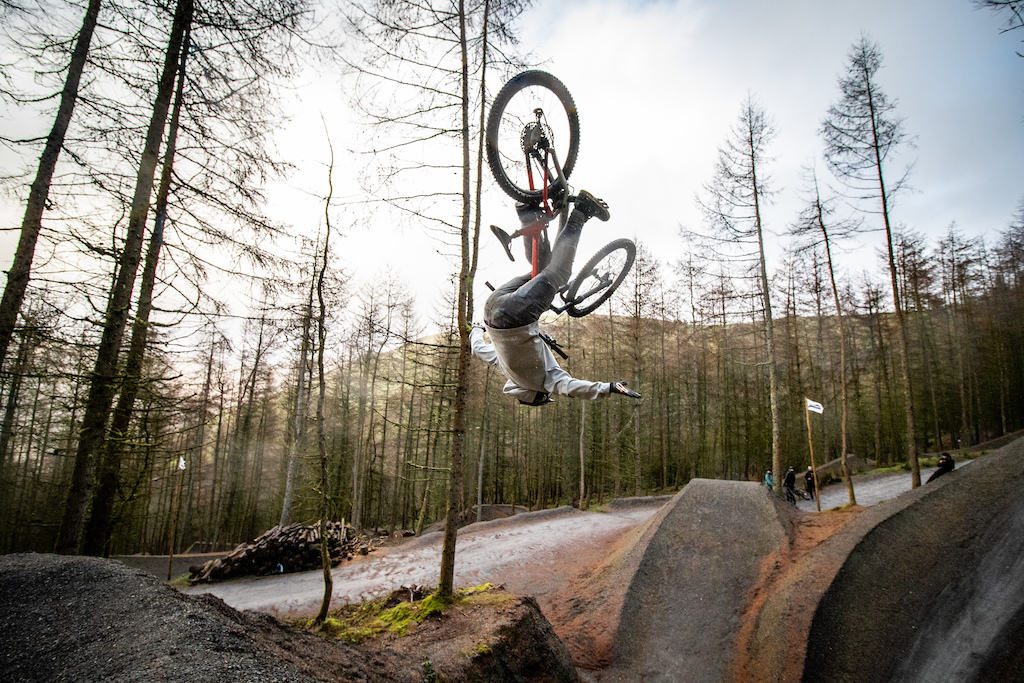 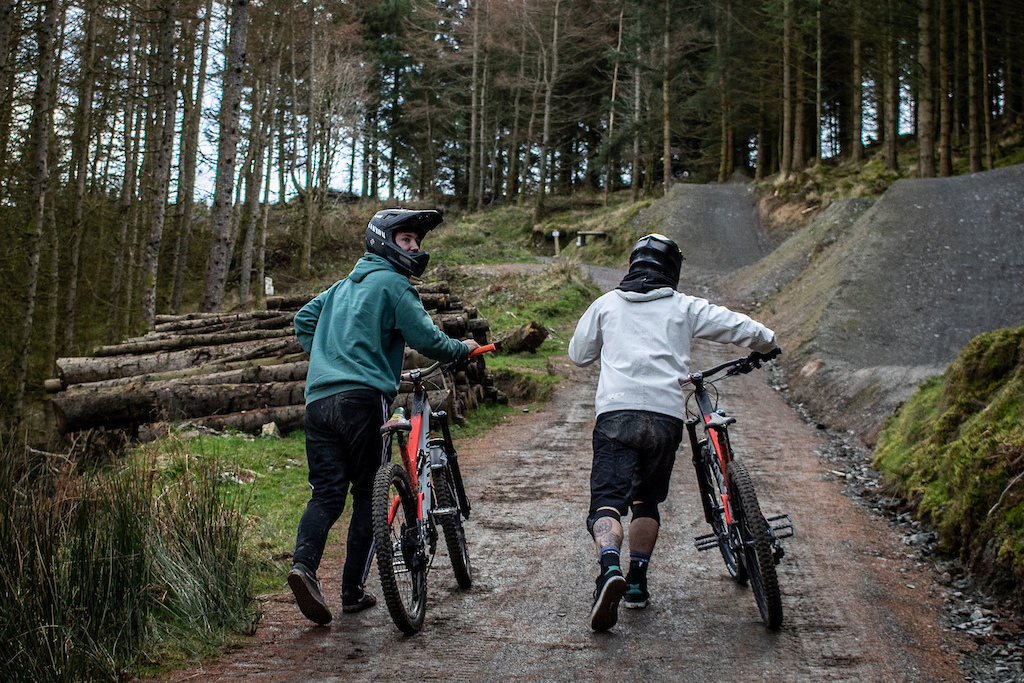 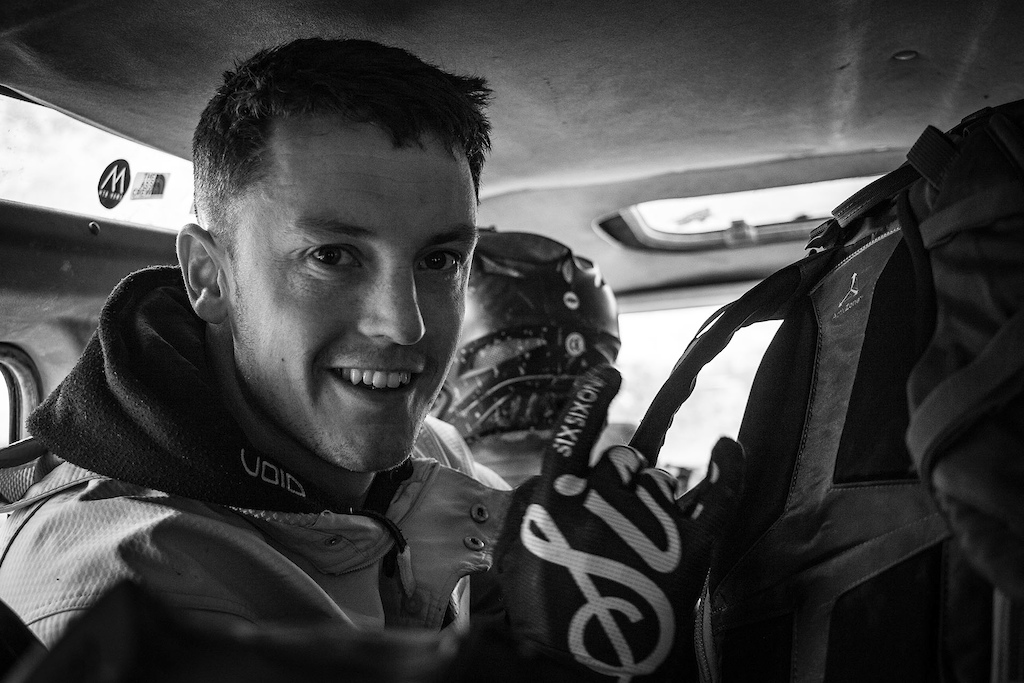 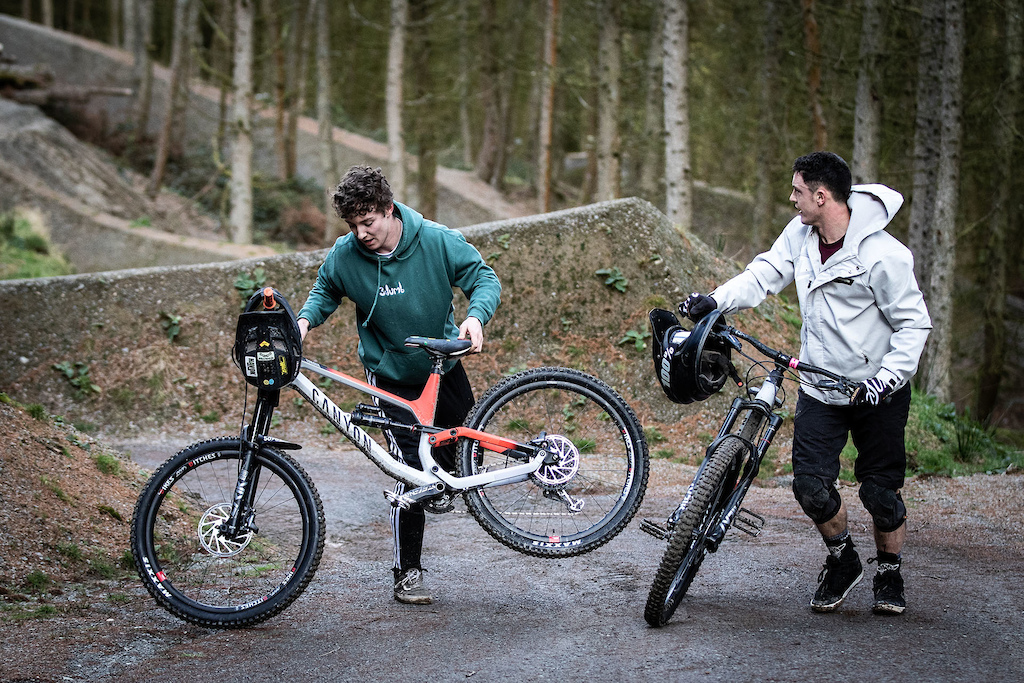 Honourable mention- Phil Auckland. There is actually a third musketeer in the UK contingent of the CLLCTV, and we did invite him to Revolution. But he said he had bigger fish to fry and bigger jumps to hit- at DarkFEST. Fair play! We’ll have to get him involved next time… 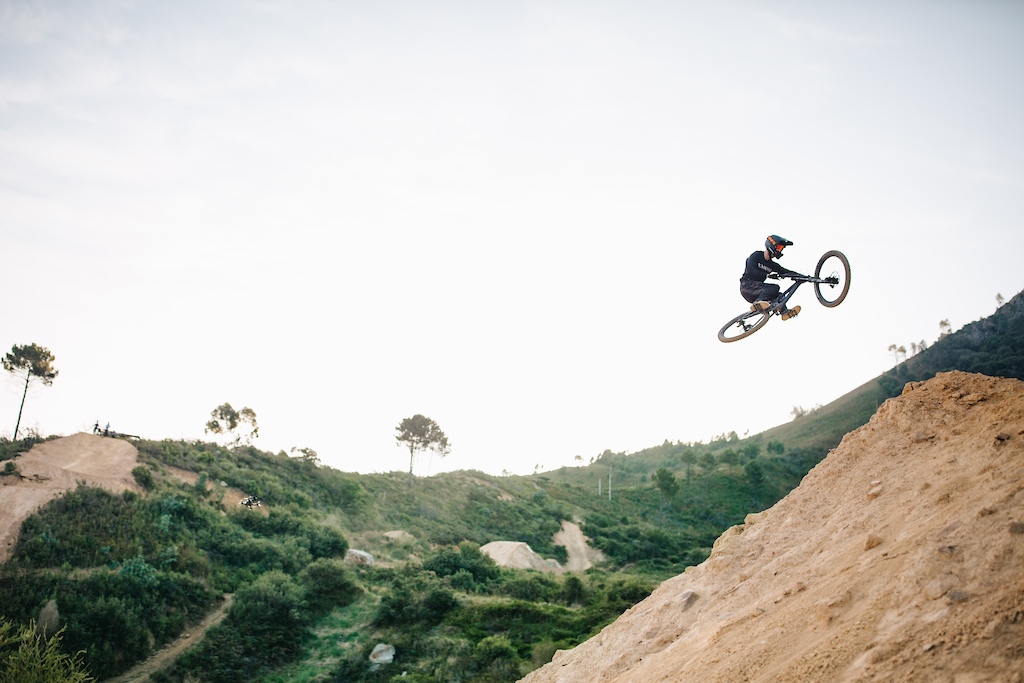 Phil Auckland. More to come. Photo: Saskia Dugon
We’re pumped to have more riders in the CLLCTV and we can’t wait to see what these guys get up to in 2020.

Raymondsoares (Feb 14, 2020 at 5:14)
I just don't get the Britt's obsession with wearing track pants out and about, or as we call the them in South Africa - Pyjamas!
It's similar to going to Chatel Bike park, and the Euros are wearing old school body armor (flapping about) over full lycra kit.

aljoburr (Feb 14, 2020 at 4:49)
Great to see good trails/ makes good riding, but could this not be done with out such scars on the landscape?
Post a Comment