excavator666 jamessmurthwaite's article
May 15, 2021 at 3:26
4 hours
Red Panda Release the Lobster Upgrade Kit That's Claimed to Improve the Reliability of Shimano Brakes
@englertracing: You haven't a clue what you're talking about. Shut up.

excavator666 jamessmurthwaite's article
May 14, 2021 at 5:22
1 day
Red Panda Release the Lobster Upgrade Kit That's Claimed to Improve the Reliability of Shimano Brakes
@pcbsdusr: it's air in the system. Took me a long time to learn it properly, but it I use the Marshy bleed technnique. You need to get ALL the air out of the calipers and bubbles out of the lines. My Zee's have worked faultlessly for years like this. People trying to tell me that Greg Minaar earned the title of GOAT with wandering brakes? https://www.youtube.com/watch?v=piWBVDh1pTE

excavator666 alicialeggett's article
May 11, 2021 at 3:06
May 11, 2021
6 Key Findings from Female Pro Riders - Pinkbike's State of the Sport Survey
@conoat: I do watch women's XC though. The lap times may not be as fast as the men's, but it's a better spectacle because when riders are all on track at the same time, the competitive element is more apparent. I'm not saying that the DH ladies aren't giving everything they've got, but it's simply a matter of optics. Do men deserve to get paid more because going down the hill faster puts them at greater risk? Are women actually at greater risk because men are able to take more of a beating? Is it simply a matter of optics? Just parts of the overall argument which need to be discussed to get to the crux of the issue.

excavator666 alicialeggett's article
May 11, 2021 at 2:45
May 11, 2021
6 Key Findings from Female Pro Riders - Pinkbike's State of the Sport Survey
Unpopular opinion. I generally don't watch womens DH racing. Just not interested in watching a run that wouldn't finish anywhere near the top 20-30 fastest times down the track.

excavator666 jamessmurthwaite's article
Apr 28, 2021 at 11:49
Apr 28, 2021
The Rider Suspended for Using or Possessing 10 Banned Substances Responds to USADA Sanctions
He was on so much gear, he could've flown to Norway and back without even using a plane!

excavator666 jamessmurthwaite's article
Apr 28, 2021 at 2:26
Apr 28, 2021
Discovery Invests in Enduro World Series, Aims to Begin Live Broadcasts
Awesome! Would be amazing if they could turn it into a simlar spectacle like Red Bull DH coverage. I would happily pay for it if they can.
Load more... 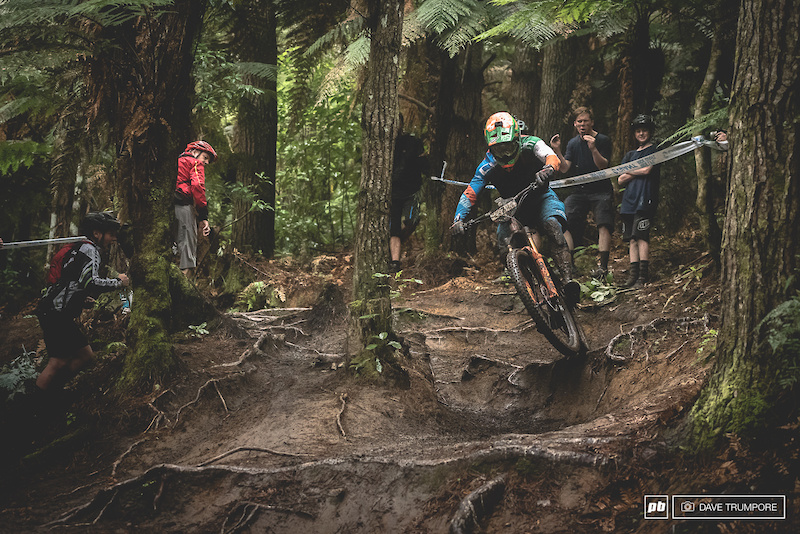