The YT Mob welcomed 22 racers from America, Brazil and Canada to Windrock Bike Park located 161 Miles east of Tennessee’s state Capital Nashville. Built by Whiteley’s protégé Neko Mulally, Windrock hosted the fifth of six Young Talent Camps. The young racers had three days to soak up as much knowledge as possible passed on by YT Mob pro rider Angel Suarez and pro racer Neko Mulally and prove that they possess the patience and capability to translate the lessons learned into improved times on track. Despite the different backgrounds they all have one thing in common: their ultimate goal to join the team as a junior rider in 2020. 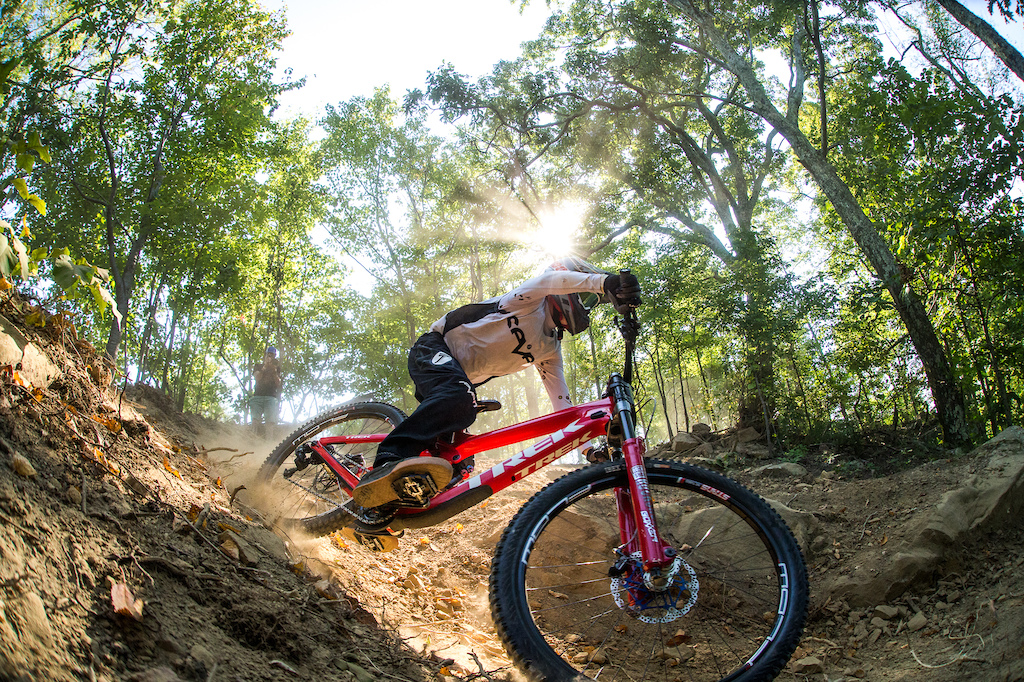 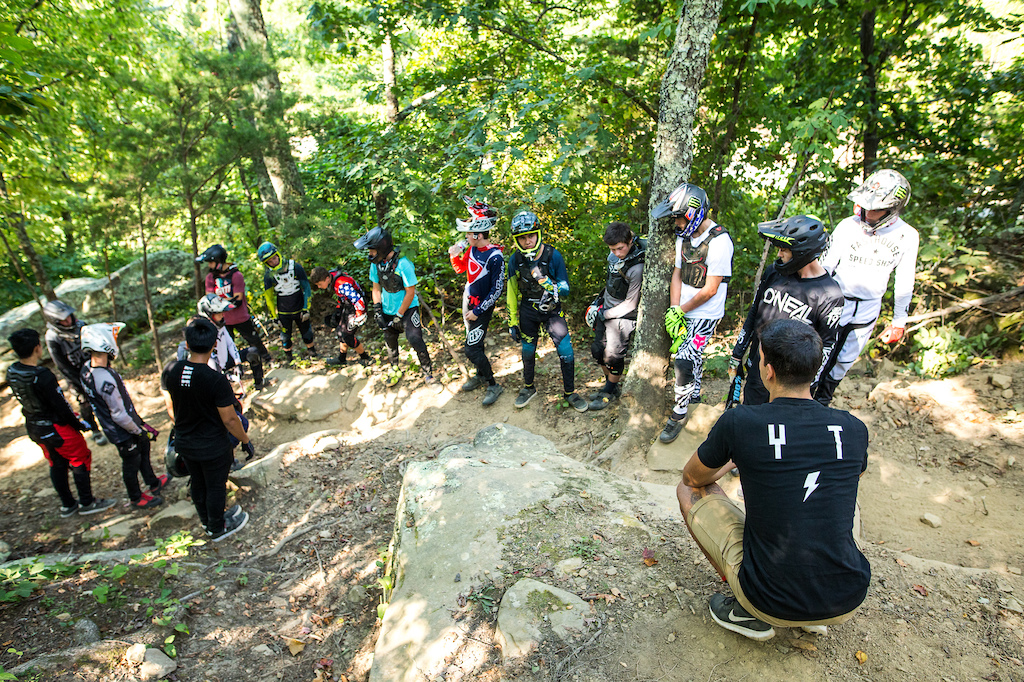 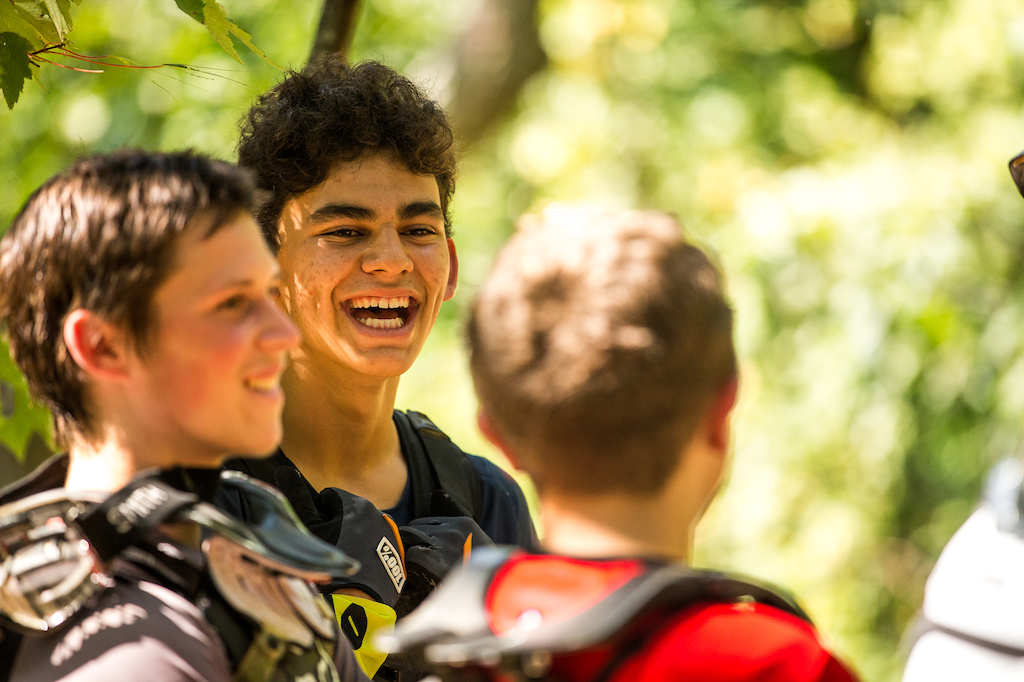 Racecraft is essential to creating success

Developing into a world-class Downhill racer doesn’t come down to one singular factor. After highlighting key essentials such as ‘Obsession’, ‘Focus’ and ‘Sacrifice’ the latest episode shines the spotlight on another vital aspect of development: Racecraft. It is a key to racing success. It requires patience, persistence and experience to understand the run you have to put down in the given circumstances. Racecraft means weighing up the risk vs reward: Should you go for the win or ride within your limits? How do you adjust things when variables change? Join the YT Mob on the search for Young Talent around the world. 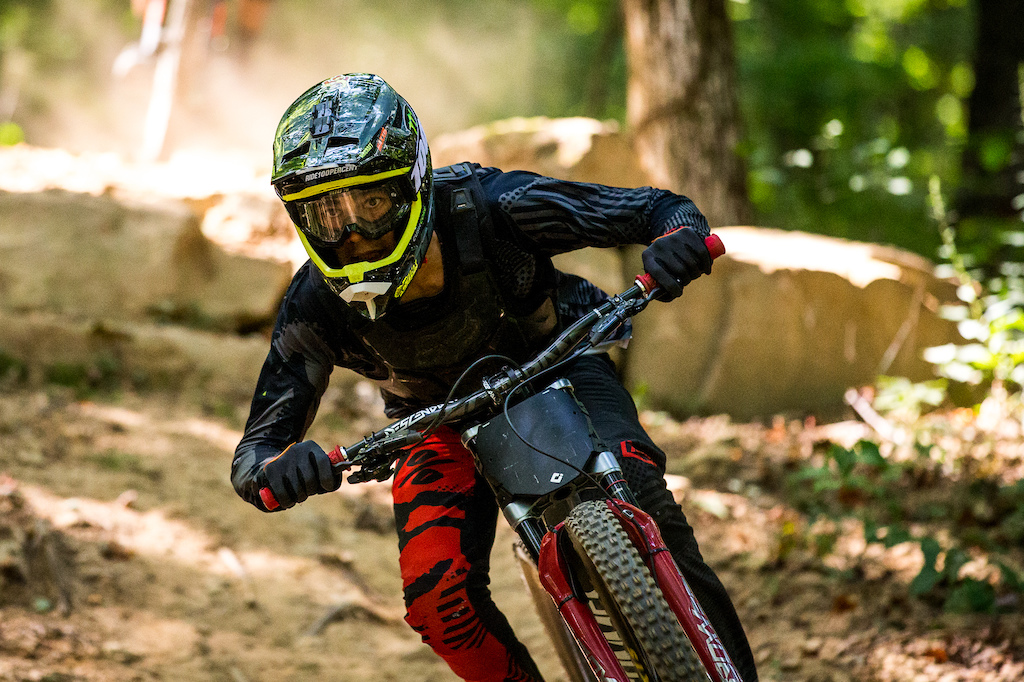