Sep 29, 2011 at 9:54
by Damien Vergez
Tweet
Granieri is one of the best dirt jumpers in the world. We spent some time with him during Eurobike, and asked him a couple of questions...

Please introduce yourself to our readers. 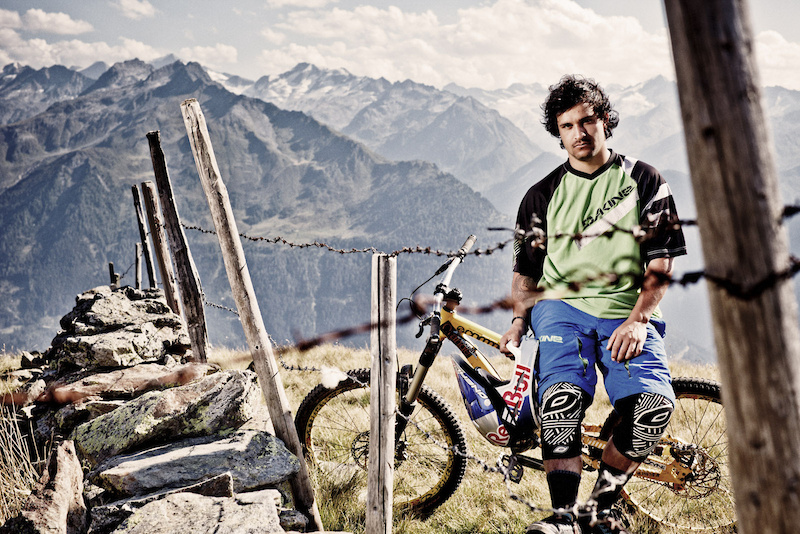 The FMB World Tour is the pro world tour, it's the most important series in your discipline. You finished 7th, are you happy with your place?

Yeah the FMB World Tour is the most important tour for us, and this year I ended up 7th, but I'm not that happy with that! I had such a good start to the season and then I made a mistake in Whistler, and from there it was the beginning of the end! Ha ha ha! After Whistler I was super pissed off against myself and it was hard to stay focused for the rest of the tour! Whatever, I'm still stoked with what I did during the season and I'm already burning inside to get on the podium next year! 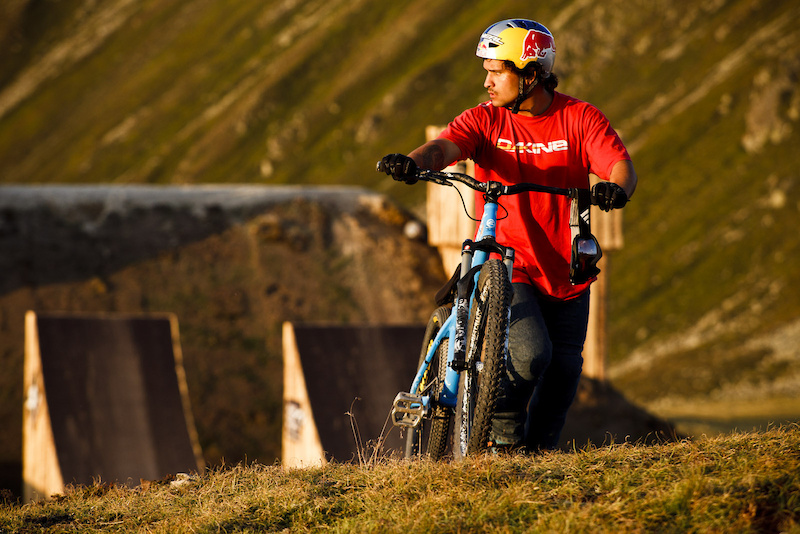 What is your best memory this year?

My best souvenir I had this season was when I got 2nd at Claymore Challenge! I crashed in the foam pit 2 days before the contest and I hit my shoulder really bad, I didn't know if will be able to ride! But my super mama doctor "Jamie Goldman" gave me some pain killers just before the final and everything went really good! I wasn't stressed at all, top and bottom went exactly like I planned, and I finished on the podium really, really close to Brandon! I was stoked, after that I knew that everything is doable! Best feeling ever to be on the podium! 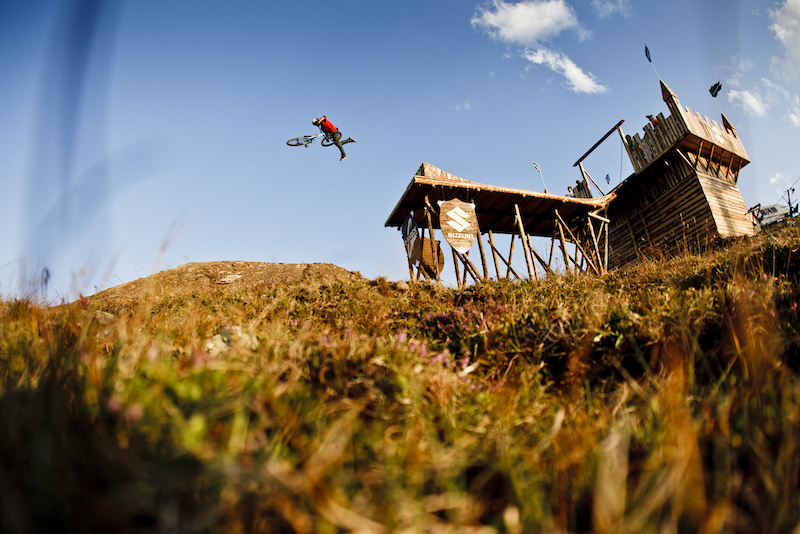 The worst time of my season this year was definitely Red Bull Joyride! I showed up there on my hardtail thinking that it will be rideable on this, and that was the first mistake! I had a good training day the first day, I did everything I wanted to do so I was happy with that, and then I didn't ride until the final (second mistake). The first training session the track was pretty wet and not finished yet. The final day was super dry which made the track totally different and way faster! The first warm up I had didn't make me comfortable 'cause I crashed 2 times! First time I over shot the first dirt jump and the second crash I 50/50'd the last drop! I was so angry against myself! I was like: "what that fu... are you doing yannick! stop being a gay boy and f*ck...g ride your bike like you know how to do it!" Also how stupid I was to not bring my slopestyle bike! Oh well it was a big mistake! So I crashed on my 2 runs and ended up dead last or something!

...also Red Bull District Ride! I still don't get it how come I can be that far away on the ranking! I'm not saying I should've been on the podium, but I deserved a higher score for sure! Flip whip middle set and flip whip the last big mama, 12th? If someone has the answer please send it to me!

You've done ​​a lot of contests this year and it's difficult in these conditions to do some training and take a rest. How will you do it in the future?

Yeah this year I almost did every single contest on earth! It's hard to travel everywhere and try to stay on the top 5 guys! 'cause you can't really practice that much during the season for us Euro guys! From May until October we have a contest every single weekend! So next year I'm only gonna stay focused on the big events and try to do a few French ones for some fun with my mates!

Some events like the Red Bull Rampage or the Chatel Mountain Style are big freeride events. We know you're more specialized in dirt jumping, do you like these kind of events?

I'm more a dirt jumper than a big mountain rider, but the FMB World Tour put all these events together so now if you wanna be top 5 you have to be polyvalent in some way! So I did my first rampage last year, I tried my best, it was f'ing scary, the first to drop and then I got used to my big bike and I went for it! I had so much fun up there! After that comp I realized that mountain biking had still so much new stuff to try, and since that event I'm riding my big bike as much as I can, I love it! So next year I will be at Chatel and I will play on my bike! 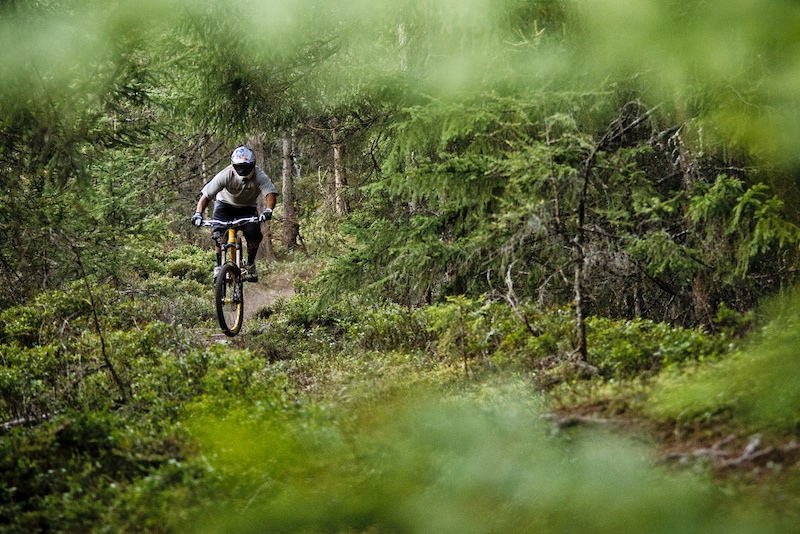 Will we see you on a freeride bike soon?

Yes I have got a new video project with Dakine and most of the video will be on my full suspension bike! 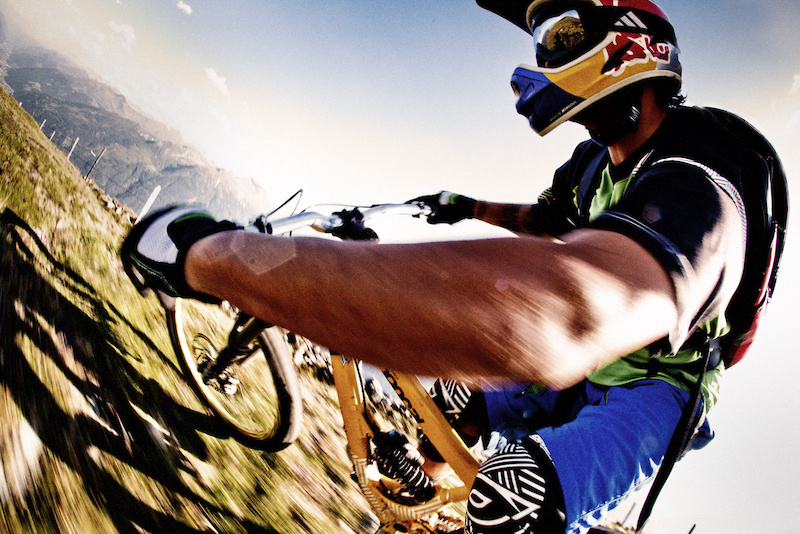 What are the tricks that you want to work on this winter?

I've got a few new moves that I'm working on like a few new 360 flatspin variations and a few double tricks! I love doing tricks that no one does, it's so much better if it pushes the limit of the sport! 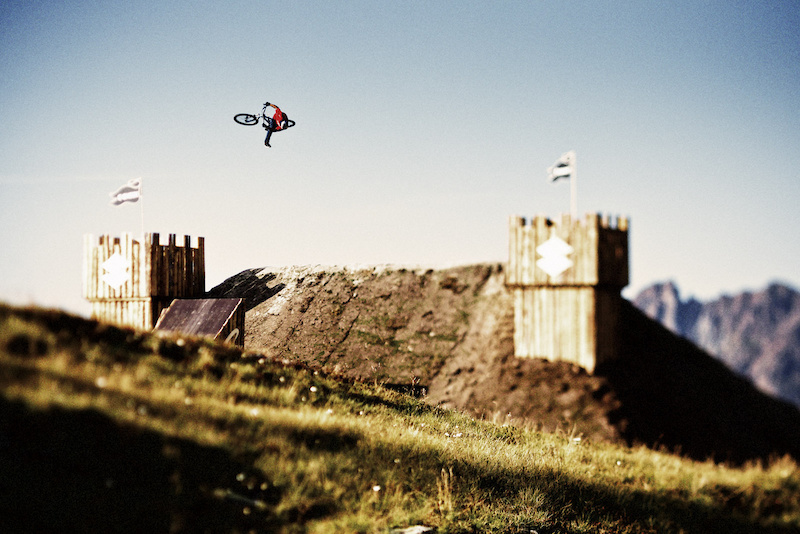 FMB World Tour, the new big event in France, the Kamikaze game in the 2 alpes! Our Euro Crankworx! I will be the designer of the slopestyle course! Be ready! 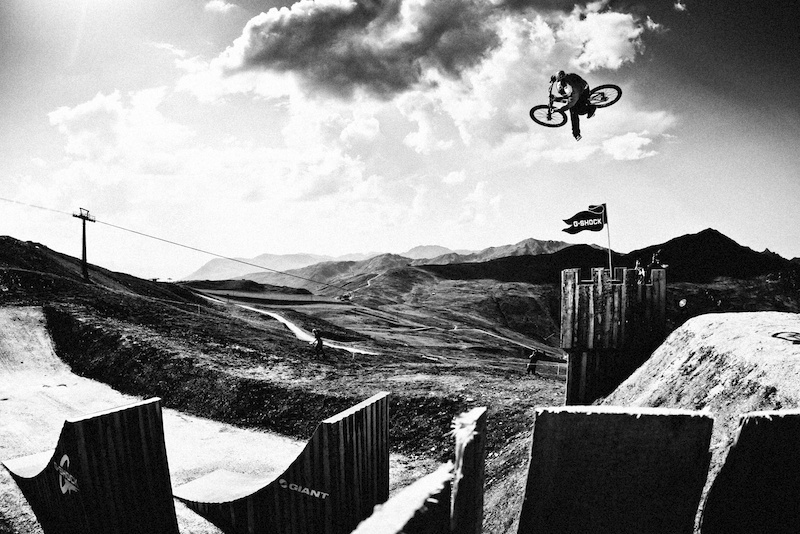 Apart from the bike, what are your passions and hobbies?

When I'm not on my bike I love shredding my skateboard, or motorbike, pit bike, wakeboard, ski, snowboard, everything where I can get adrenaline! That's what I live for! 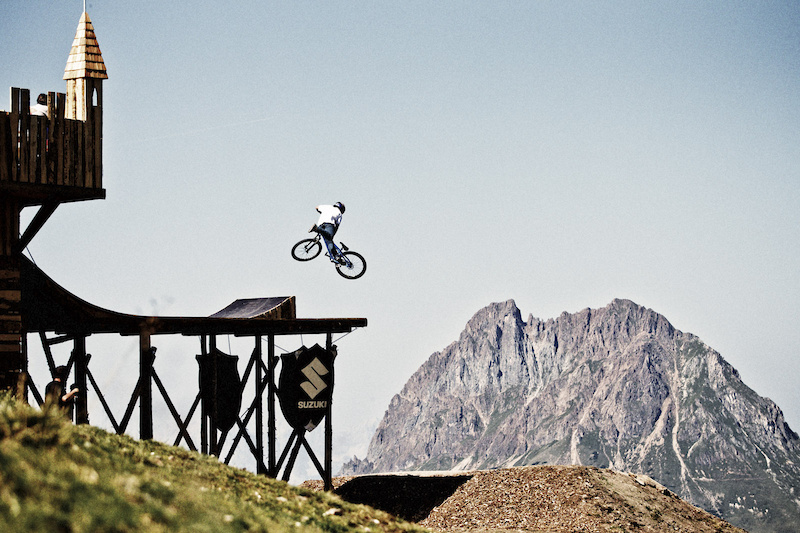 Peace out from France!

Yannick Granieri will be the last rider in the Fastfokus videos series, online in November on Pinkbike.

Tweet
Must Read This Week
A Complete Timeline of Coronavirus' Effects on Mountain Biking [Update: Taipei Show Goes Virtual]
126297 views
Interview: Trek's Travis Brown On Experimenting With 32" & 36" Wheels
88383 views
Ridden & Rated: 4 of the Best eMTB Motor Systems for 2020 - Bosch vs Brose vs Shimano vs Fazua
74382 views
First Ride: Cannondale's All-New Scalpel SE
74041 views
Pinkbike Poll: If You Had to Ride One Bike for the Rest of Your Life, What Would It Be?
54880 views
Video: Claudio Caluori Tries to Keep up With Nino Schurter on his Home Trails
47759 views
Mountain Biker Attacked by Grizzly Bear Near Big Sky, Montana
47555 views
15 Bike Checks from Craig Evans, Iago Garay & The Santa Cruz Free Agents
42270 views

paulgenovese Plus (Sep 30, 2011 at 1:11)
Good interview! I like how hes not scared to comment on bad judging, because its something most slope guys have to deal with but not alot of people speak out.
Also euro crankworx??!

TheArbez (Oct 2, 2011 at 1:58)
Yeah he should have gotten a lot higher in Red Bull District ride, his last was super nice

a really huge rider !
Below threshold threads are hidden

Perhaps it's because this is the only "hard" trick you've been doing lately. My opinion is that judges know that flip whip it's your best trick so you've been overdoing it.

ejbluth (Sep 30, 2011 at 6:09)
Didn't know tricks were also judged on "personal difficultly" as well a "global" difficulty. Do they take the average add them up for your final points.....(sarcasm).

If so Brandon should just scoring last, cause he makes everything look so easy.

azdog (Sep 30, 2011 at 6:36)
This kinda makes sense. If you go to a skate contest for example the judges will not score you high if they see the same trick over and over regardless if its a new obstacle. They are looking for variety.

azdog (Sep 30, 2011 at 6:48)
True, Messere's run was sick. I can't wait to see more of his riding next season. I saw Granieri at Crankworx Colorado and thought he was a long lost Lacondegeu brother!

thetruth (Oct 2, 2011 at 5:57)
brandon does the same tricks over and over again. he still gets high scores. the reality is the judges favour, and luckily for brandon it seems to be in the way of the american and canadians over the europeans. Brandon placed 3rd at district ride for crashing a flip whip... what a joke

thetruth (Oct 2, 2011 at 5:50)
that would be mike montgomery, he had someone carrying an umbrella around for him while he walked the track
Post a Comment