SuperSlowDH radek's article
Dec 27, 2014 at 11:28
Dec 27, 2014
What Did You Get For Christmas?
My wife and I decided not to do gifts since we were going on a trip for Christmas. On Christmas Eve I asked her if she would wake me with something "special" on Christmas morning, wink wink. She obliged, but it turned out to be a cupped fart...

Is that a gun locker? Looks sweet. Ps that bike is killer!!

SuperSlowDH mikekazimer's article
Dec 3, 2014 at 8:33
Dec 3, 2014
Pinkbike Awards: Best Value Product Nominees
Somebody who cares more about how he looks than anything else. All the gear and no idear.

SuperSlowDH JordanCarr's article
Jul 11, 2014 at 6:26
Jul 11, 2014
Scott Vikos Jacket - Review
@delusional Ya you would have to be delusional to ride a arcteryx jacket in the park!! So damn expensive but so damn good!! For my biking needs I just go with a mec goretex. Works we'll, and fairly breathable. Also you don't cry when it rips.

SuperSlowDH dau-corporate's article
Jul 1, 2014 at 7:49
Jul 1, 2014
Video: Canada"u Gets Gnarly
Good point. You want all rights to the trail? You collect responsibility then, lol.

SuperSlowDH dau-corporate's article
Jul 1, 2014 at 7:46
Jul 1, 2014
Video: Canada"u Gets Gnarly
I agree completely. These guys are out shredding and doing a good job. The videos give the feeling of a lifetime road trip and that's exactly what they are trying to capture. Bunch of average Joes just like 99% of us (although most won't admit) out having a great time. Don't get pissed because they filmed the smaller hits on a trail filmed by every kid in kamloops and kelowna. They didn't just stumble upon the trail, someone directed them there.
Load more... 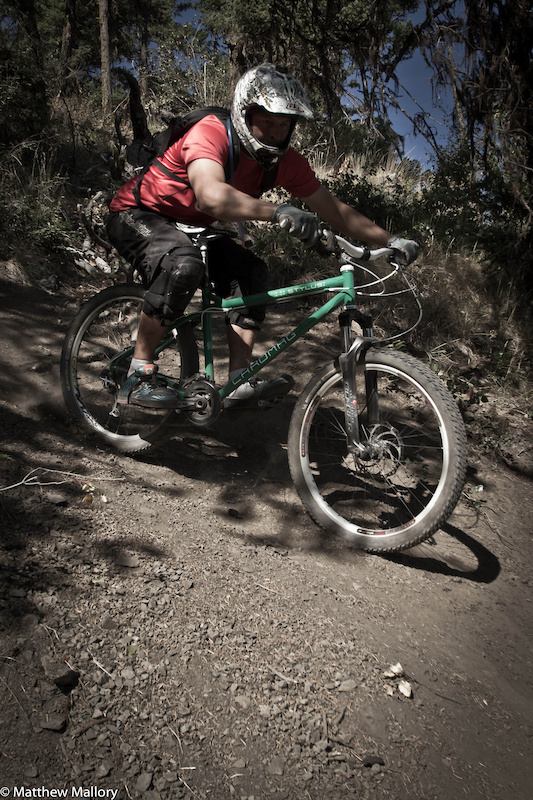