benman3000 jamessmurthwaite's article
May 31, 2019 at 7:20
May 31, 2019
6 Minute Training Session Added for Lower Ranked Elite Women on Fort William Race Day
No, the men who identify at a riding level of "elite women 6-15" get a full hour of training instead of a single 6 minute run, which is written in the article above. There are about 60 men who qualify for finals, and only 15 women. At least in Maribor earlier this year, 15th (last) place in the women was 16.6s back off the women's winner, where as 62nd (last) place for the men was 18.8s back off the men's winner. So the depth of competition for the finals is roughly equal by this metric, but the "6-15" women are only getting 6 minutes instead of an hour.

benman3000 pinkbikeaudience's article
Jan 7, 2018 at 13:03
Jan 7, 2018
Two Cyclists Arrested for Illegally Riding in Marin County
@guyguy157284: Saying we have never had a problem in Canada is certainly false, see the link below (it was even posted on Pinkbike I believe). Although I'd agree that occurrences are less common, I don't think suggesting that greed is the cause is valid without more evidence. https://www.theglobeandmail.com/news/british-columbia/bc-woman-gets-three-years-probation-for-sabotaging-mountain-bike-trails/article28332441/

benman3000 axel-vertman's article
Aug 23, 2017 at 19:08
Aug 23, 2017
Before the Storm: The 2017 Downhill World Cup Season in Numbers
I find that its really interesting that although you can have a bad first split time and still end up in the top 20, there's rarely anyone who has amazing first three splits, and a bad fourth split. So it seems racers can take your time to work up to speed, but even if they start out high paced and have a bad last split, it's very unlikely they'll fall into the top 20. Possibly at this point a mistake means a fall or serious time as racers are tired and can't fix mistakes as efficiently or quickly. 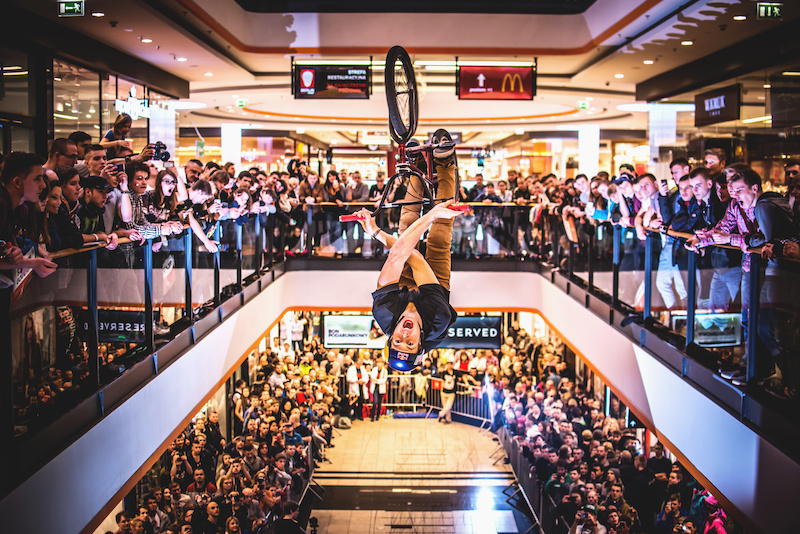