cameronbikes rasoulution's article
Nov 24, 2022 at 22:06
Nov 24, 2022
Video: Tomomi Nishikubo Rushes Home in 'Baby is Coming'
And in Japan first babies spend one full week in hospital (with Mom). That is a seriously long ride!

cameronbikes mikelevy's article
Nov 7, 2022 at 17:24
Nov 7, 2022
Field Test: 6 Downcountry Bikes VS the Efficiency Test
My bad. I thought it said BB drop. Not BB. Agreed all those things come into it. And agreed that those things would come into it. If we're comparing a "bike brand" for how it climbs I'm just saying it makes more sense to try to eliminate as much variables in terms of how much watts you have to put in just to overcome the limitations of build difference. I think BB changes would be an onerous amount of work and what's more I don't want levy eating grease coated donuts as it somewhat of a challenge to get that stuff off. But for strict climbing I think it is worthwhile having one set of wheels with tyres that you swap out. In the same vane as changing wheels being overkill to not evaluate bike for bike one could argue then that control tyres themselves make it not comparing the bike itself as the product manager intended for it to ride a certain way based in the tyres they spec. Alternatively it has been argued that often times bikes are in fact inappropriately specced with too light tires to make them seem lighter. Not sure of the correct answer but I'm sticking to my opinion that for pure climbing test control wheels are the way to go.

cameronbikes mikelevy's article
Nov 7, 2022 at 11:03
Nov 7, 2022
Field Test: 6 Downcountry Bikes VS the Efficiency Test
@hllclmbr: It is the same as control tires. Hubs spin more freely if different quality. I never realized how much people like to comment before thinking on this website

cameronbikes mikelevy's article
Nov 7, 2022 at 9:49
Nov 7, 2022
Field Test: 6 Downcountry Bikes VS the Efficiency Test
For the climbing tests you need control wheelset as well I think. Unless hubs don't make a difference? :) 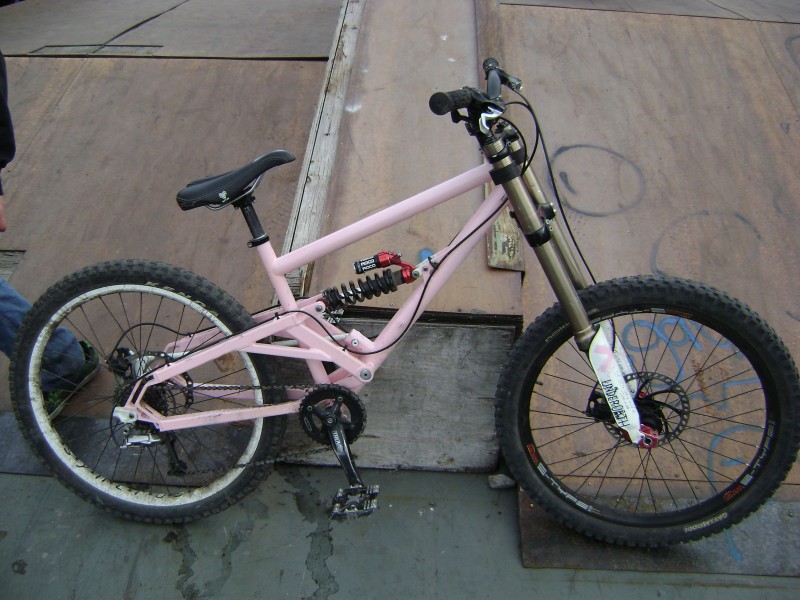