freeridefish maxfredrikssonpage's article
Aug 24, 2018 at 4:14
Aug 24, 2018
Video: Whistler Laps With Max Fredriksson, Emil Johansson & Anton Thelander
If you book a session with a WB guide you can take the express line with them

$2500 CAD
This is by far the best bike i have ever owned, for park riding you cant really ask for more. the frame is indestructible and the BOS suspension just works, without needing to be serviced every 3 days like FOX or RS. Only selling as i want to try a large Tues instead! http://www.downhillnews.com/reviews/2015/8/24/2015-yt-tues-cf-pro-review.html Component changes are: Swapped origional BOS forks for a set of Tracey Hannahs used ones - they have been tweaked internally to make them more progressive which better matches the progressive rear suspension on this bike Ergon grips - makes life a bit easier on your hands DT swiss rim on the rear - Taco'd the old e*thirteen rim at the end of last season so this one is fresh! Shimano Zee Mech - currently set up as singlespeed Maxxis shorty on the front, Maxxis highroller on the rear Chromag pedals on a side note it needs a new saddle for sure 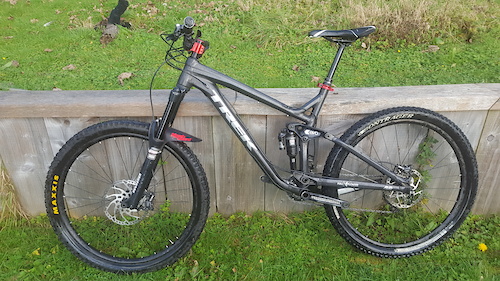 $2000 CAD
Bought this bike 6 months ago and have barely used it! Everything in good mechanical condition, took it to be serviced recently too! Any more info just message me Thanks, Finn 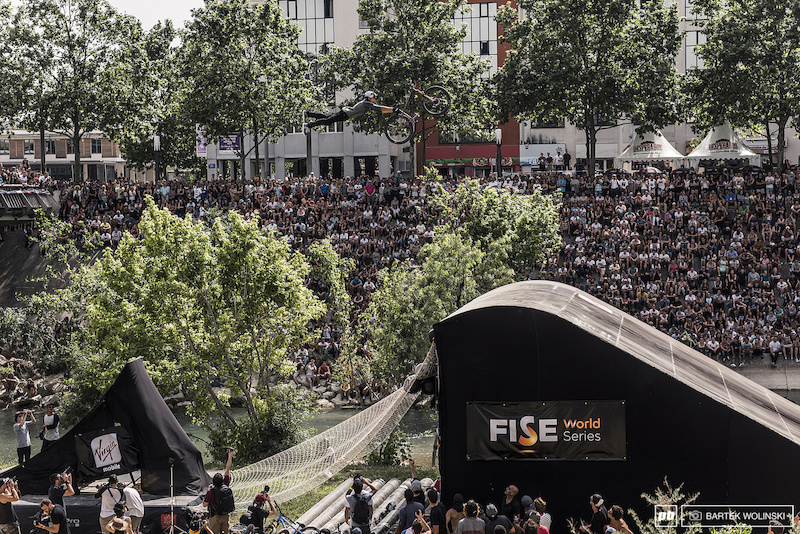