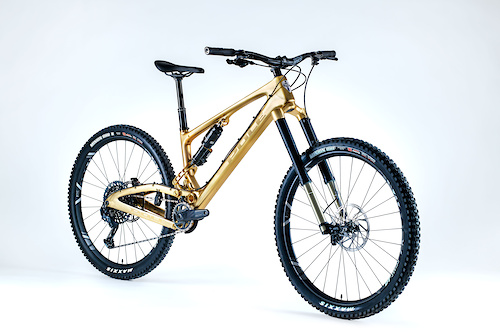 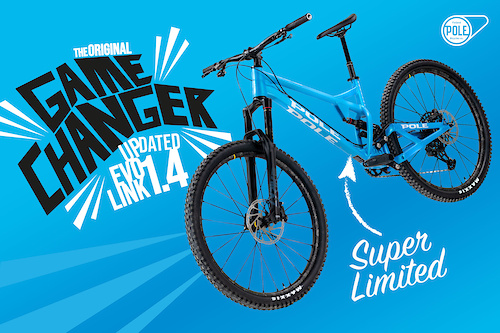 View All Photos from this Album
0 comments – Add comment

polebicycles henryquinney's article
Feb 1, 2021 at 7:56
Feb 1, 2021
Huck Norris Releases Three New Tire Inserts with the MegaNorris Range
@bishopsmike: Not a joke. If he thinks he is entitled to a replacement and the product failed too early we will send another pair. Pole operates Huck Norris's logistics and we have products in stock. We are fixing issues one by one. We have improved our customer service and warranty process quite a bit. Not bragging as our reputation is clearly not the best.

polebicycles henryquinney's article
Feb 1, 2021 at 5:49
Feb 1, 2021
Huck Norris Releases Three New Tire Inserts with the MegaNorris Range
On this blog post, you can find more insights on why we kept the flat design. https://www.pinkbike.com/u/polebicycles/blog/the-all-new-huck-norris-meganorris.html

polebicycles henryquinney's article
Feb 1, 2021 at 5:39
Feb 1, 2021
Huck Norris Releases Three New Tire Inserts with the MegaNorris Range
We're sorry about your experience. please contact service@polebicycles.com and give the details. Please choose a replacing product from our website and we'll send you another pair.

polebicycles mikelevy's article
Nov 20, 2019 at 3:16
Nov 20, 2019
Field Test: 2020 Pole Stamina 140 - The Fastest Trail Bike*
@GZMS: Please try to consider that maybe instead of conspiracy theory, the most simple explanation could be human error? That is: we just mixed up the versions that look alike before we shipped the product. Our philosophy is to make reliable products and not just do half-assed fixes. We can change the thickness of the shark fin with 30 mins of CNC programming. The weight of the change is insignificant and does not correlate to the speed of the bike. The stiffer triangle performs better. Enduro magazine had one of the prototypes, and we told them when we gave the bike to them that the rubbing will be solved by moving the fin forward and in the future by changing the construction. Making the fin thinner would have not even solved the rubbing problem, and it just creates another issue that is significantly less fatigue strength. You see, that it would be so much easier not to have this conversation by using the 30 minutes of just changing the programming.

polebicycles mikelevy's article
Nov 20, 2019 at 3:04
Nov 20, 2019
Field Test: 2020 Pole Stamina 140 - The Fastest Trail Bike*
@ORAORA: Still no private message. If you want your message to our service, you can use the service@polebicycles.com or through our website. You can upload the photos as well. That's a clear crack in the frame but we need to process this on our system with the frame id.
Load more...
59,140 views