qman11 VHS's article
Apr 1, 2020 at 15:58
Apr 1, 2020
Video: Eddie Masters Takes it Back to the 80s With VHS Tape
@VHS: Have you guys had any luck sticking it to existing chain stay guards? was going to try and stick it on top of my santa cruz nomad guard since it offers some side protection and the top is extremely flat. or do you guys think it wouldnt stick as well?

qman11 VHS's article
Apr 1, 2020 at 15:23
Apr 1, 2020
Video: Eddie Masters Takes it Back to the 80s With VHS Tape
Just placed an order!! been looking for something like this the last month, and finally somethings available! cant wait to get it on my bike !

qman11 RichardCunningham's article
Feb 6, 2020 at 9:27
Feb 6, 2020
Bike Check: Aaron Gwin's Intense M29 FRO
@dh-corn: haha Gwin has a pattern man! Pretty sure he did it with Yeti when they switched the rail design from the 303rdh to the 303wc vertical rail system... He helped completely redesign the session 9.9 when that came out, Worked to redesign the demo when he was on specialized... then again with YT helpign redesign the Tues, and now Intense hahaha In my opinion Gwin seems to be the greatest DH bike development asset in the entire industry, he seems to bring his input to non-podium bikes, and then has them redesigned into wc podium winning machines..

qman11 danielsapp's article
Nov 29, 2019 at 17:43
Nov 29, 2019
Pinkbike Poll: Do You Ride With or Without Gloves?
This!!!! Anything above 15* C my hands sweat to much to ride with out gloves! But I do prefer riding with out ! For the most part now I ride with the TLD Ace gloves as they have no strap, and are as thin as can be ! So they’re barely even noticeable

qman11 jamessmurthwaite's article
Nov 28, 2019 at 8:53
Nov 28, 2019
Interview: Bernard Kerr on Racing Anaheim and Being A Rider/Manager on the World Cup Circuit
@ATV25: that's what i was thinking while reading this whole thing... Didn't they implement that rule to stop people who are really not qualified to be racing SX from getting on the start line? And yeah I understand Bernard is already a professional athlete from a different sport, but its kinda BS to me, if he can just "buy a license and go" when there are people in the states who have spent their entire life trying to qualify, and have gone through the tough process of gaining enough AX/SX futures points...
Load more... 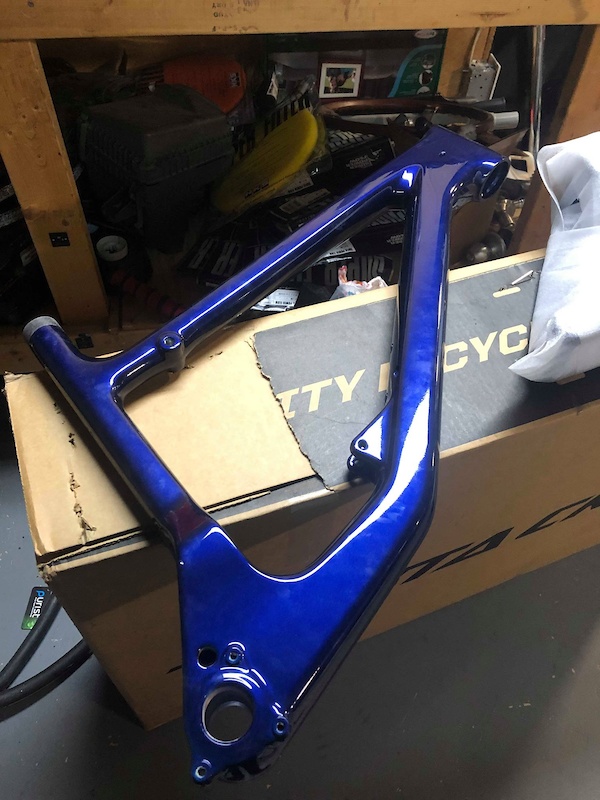