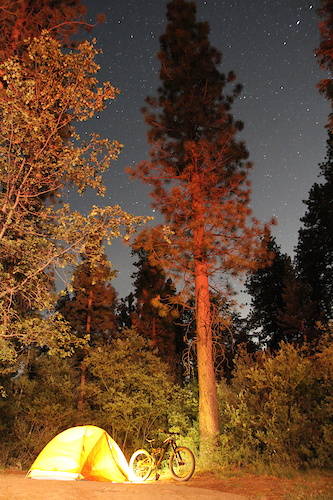 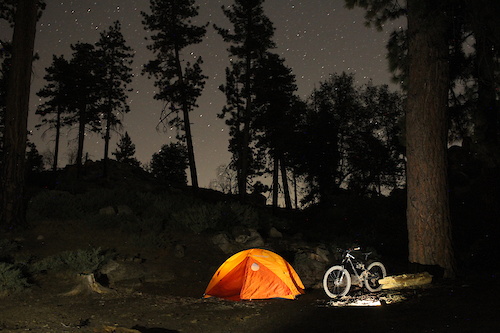 thrice danielsapp's article
Jul 9, 2019 at 13:35
Jul 9, 2019
Vista Outdoor Sells Off Firearms Brands for $170 Million
@zaalrottunda: Blaming it in illegal immigration is also pretty knee-jerk. I think what most people fail to realize is that this is not a right or wrong issue. Laws are not made to represent what we think of as morally correct but rather they are legislated to keep a society somewhat stable. When asking about gun control, the question is more about whether we think a government is competent enough to enforce such laws and whether its even worth the effort to try. I'm from Mexico so I know prohibiting guns altogether doesn't work. There is much to be worked on to stop shootings and some of it is very difficult. However, the easy part is to at least put some controls to keep it off the hands of clearly unstable people. Similar to how people need a license to drive, you should go through some sort of process to get a gun. Once we get that out of the way we can focus on the bigger issues. Regardless, these corporations are not to blame. They are obliged by their shareholders to do as best as they can by operating within the legal framework. Still, I support anyone's right to choose not to support whatever corporation for whatever reason.

thrice RichardCunningham's article
Apr 24, 2019 at 10:40
Apr 24, 2019
Mountain Bike Access Issues Flaring Up in San Diego County
@Austink: ah, makes sense now. I don't like E-Ticket that much and was somewhat disappointing when I first rode it. I prefer long raw sustained descents which I guess is unlike most people here. I'm also happy I got somewhere I can ride to from home. I'll soon be checking the other stuff for sure though!

thrice RichardCunningham's article
Apr 18, 2019 at 14:56
Apr 18, 2019
Mountain Bike Access Issues Flaring Up in San Diego County
@coyotecycleworks: Hey man, I have to disagree haha. I'm new to San Diego and I have been riding North Fortuna Summit 2 or 3 times a week. Love it, why the hate? haha. Other than that I've done the long loop in Noble Canyon and Big Bear since I've been here. Mission Trails are helping me stay sane as I adjust to the new corporate finance job I landed.

thrice RichardCunningham's article
Apr 18, 2019 at 14:50
Apr 18, 2019
Mountain Bike Access Issues Flaring Up in San Diego County
Thanks for shining some light on this Richard. How can we best help? 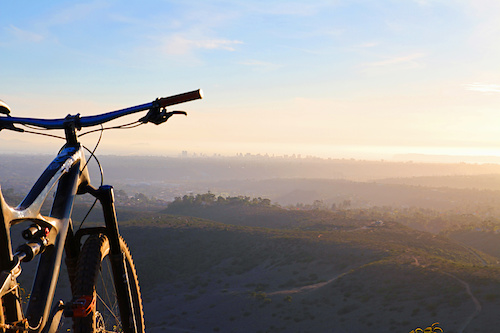 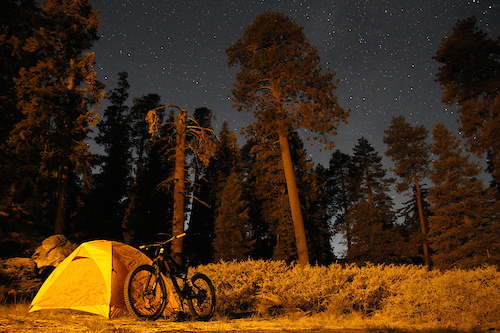 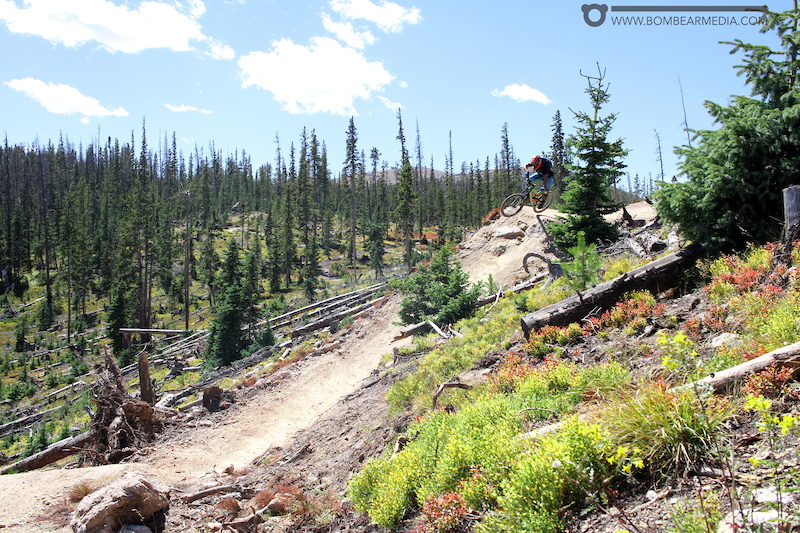 Tales of Trails on a Semester Abroad
1 Jul 2015