Likes: A new trail, all things tech about two wheels, dogs, coffee and flying low.
Not: angry music and the word, "impossible"

RichardCunningham brianpark's article
Jul 15, 2021 at 11:52
Jul 15, 2021
Letter from the Editor: Pinkbike’s Next Chapter with Outside
@suspended-flesh: I first learned about the sale of PB on this post as well. Still thinking it through...

RichardCunningham mikelevy's article
Jun 18, 2021 at 16:07
Jun 18, 2021
The Story of Mountain Biking’s Most Interesting Man: Richard Cunningham - A Pinkbike Podcast Special
@mikelevy, @Sscottt: I get that question often. When vehicles designed for a very narrow range of performance approach the pinnacle of their evolution, physics dictates their most efficient shape. That's why commercial airliners all look like Boeing 767s and F1 cars look like deep-ocean fish. In a funny way, that's where we are with mountain bike design. "Funny," because bike brands are not courageous enough to abandon the double diamond profile that has defined the bicycle since the invention of the safety bike in the 1800s. So, the true definition of the present mountain bike is: "The near perfection of an off road bicycle within the confines of a double diamond frame." Or, "looks like a Session." Carbon fiber has given us the wings to abandon that premise. Additive manufacturing could also play a role. That's where I would begin.

RichardCunningham mikekazimer's article
Apr 8, 2021 at 10:31
Apr 8, 2021
Pinkbike Podcast Episode 56: What Are the Most Important Inventions in Mountain Biking?
Absolutely, lumpy873. Nothing but respect for my friends at Marzocchi. They were the first to make forks that could take a beating. Arguably, their forks were instrumental in launching freeride and the trend for more aggressive bike designs. Unfavorable weights and production issues, however, prevented Marzocchi from breaking into the OEM market. Fox got my nod, because they were the first to put the whole package together: Reliable production, generous travel, larger stanchion tubes, bomb-proof reliability, simple and universal adjustments, it was air sprung and it was targeted specifically at the droves of baggy short trail riders who had abandoned the spandex club and would later embrace dual-suspension. At the time, Marzocchi was concentrating on BC, while Manitou and RockShox were so caught up in pro racing that their products did not represent the needs of rank and file riders. Fox refocused the suspension industry when it was most needed, which probably became the launching point for today's long-travel dual-suspension trail bike.

That's funny. I think the photo was taken in the Fox display booth. RC
Load more... 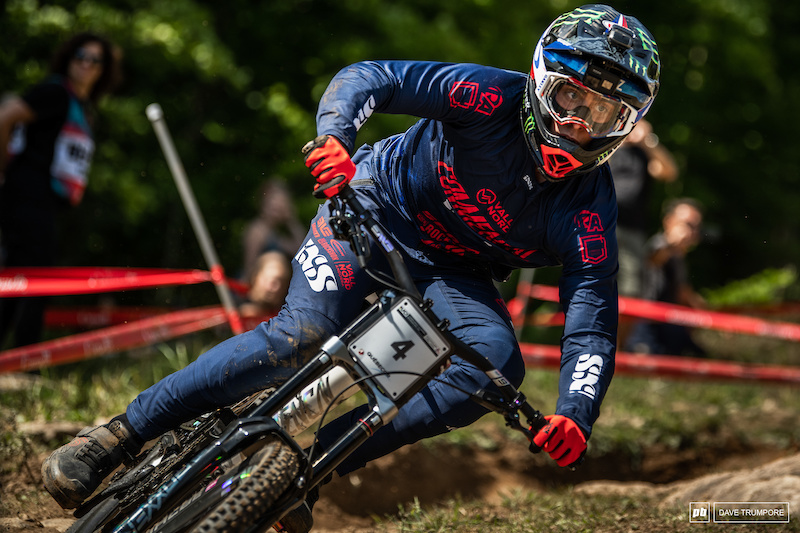