Join Pinkbike  Login
87 Comments
On September 16th, RockShox pros Ryan Howard and Red Bull Rampage winner Kurt Sorge played a best of three game of B.I.K.E. up in Kamloops, B.C. RockShox put up $5,000 for the winner, as long as the game was played over Facebook on the RockShox wall so everyone could watch and participate.

What they didn’t tell you was in addition to the low-res webcams they shot the live game with — RockShox also hauled a full film crew and a mini-helicopter up to the 'Loops to catch the action in full cinematic quality. (You didn’t really think they’d let Howard and Sorge throw down and only take a few camera phones, did you?)

And now RockShox has released the full game, along with extended footage, the Vegas segment of the loser's henna chest tattoo, and they threw out a little teaser for what they have planned next year.

May the Worst Speller Win. 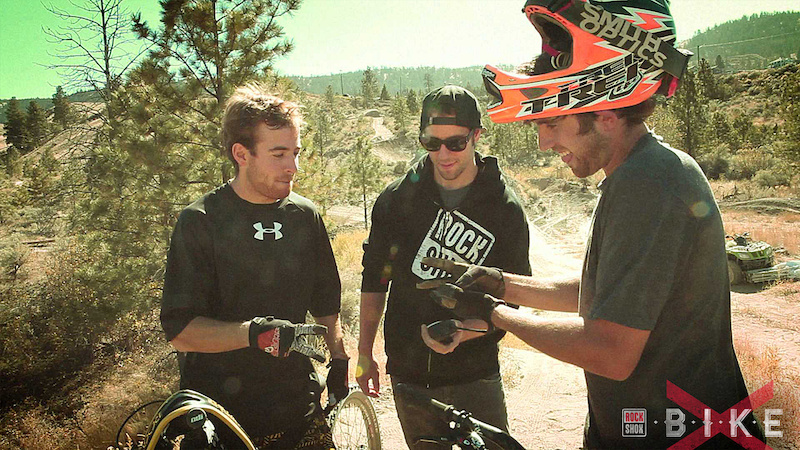 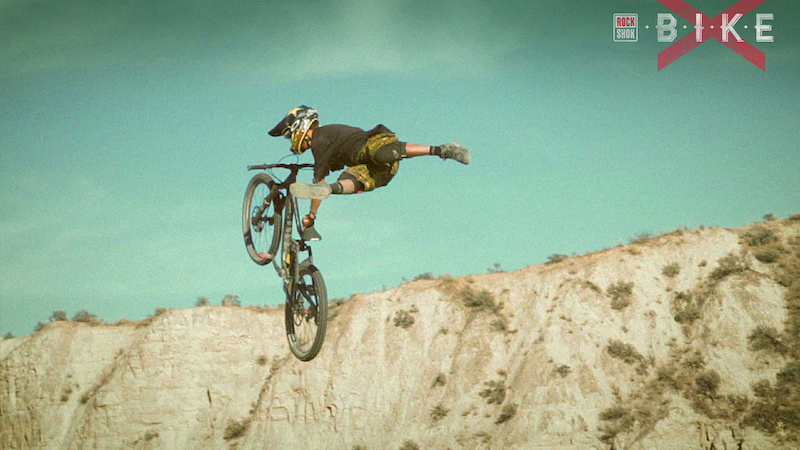 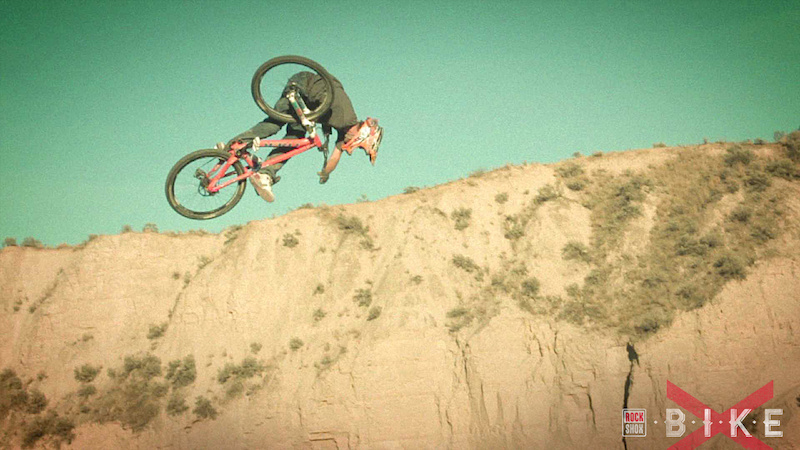 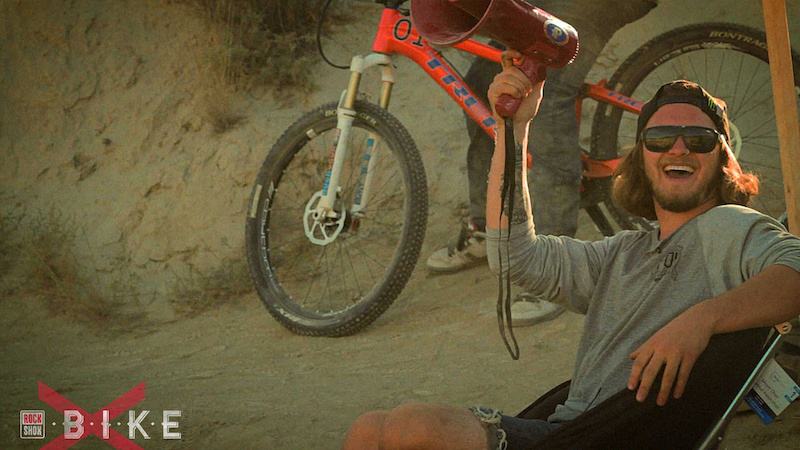 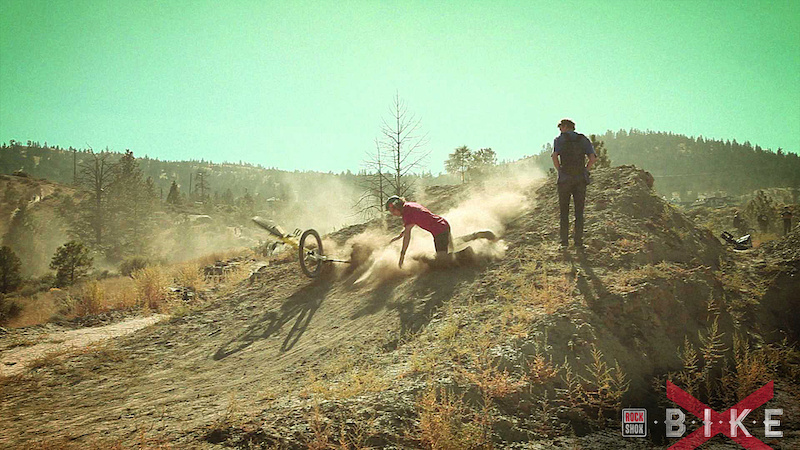 neimbc (Oct 14, 2012 at 16:25)
Stupid me, I thought it was a video game they were releasing. Why isn't there an xbox mtb game out there anyway? That's the only way I could ever throw down those moves - nah, whom I kidding, my ten yr old would kick my butt at that too.

jimmydubya (Oct 14, 2012 at 19:42)
Same here. was kinda bummed, but then again a video with Howard and Sorge isn't something to frown about.ha

chumba17 (Oct 14, 2012 at 22:41)
there was Mountain Bike Adrenaline, that was is a little outdated as far as tracks go... controls kindof annoying too

leon-forfar (Oct 14, 2012 at 17:40)
yea! im almost more curious to see a rheeder vs semenuk, cuz they throw alot of the same tricks in contest, so it would be a real close battle (not saying soderstrom vs semenuk would be any lower caliber)

jsalmon (Oct 14, 2012 at 12:47)
Bout time i was really disappointed when they were only uploading videos from YouTube in cellphone quality...

SupraKZ (Oct 14, 2012 at 23:23)
I don`t know the exact rules to the game,but i think that when a trick is done once and it is clear the other dude can`t do it they should stop setting it.I mean Sorge could`ve just nac-flipped every single line and won or Howard could`ve barspined with the same result.Best video i`ve seen recently though.I was glued to the screen! Massive tricks!

loops-rider (Oct 14, 2012 at 18:35)
i was there to watch it in person and it was alot of fun ...the footage they took turned out great, for the heli shots they used this cool 8 gyro remote helicopter and the birds eye view shots look great...good job on the event rock shox and thanks for those who took part

I hope silly contests like these don't become a trend. And a helicopter? Not necessary, waste of natural resources, unnecessary contribution to global warming.

N-60 (Oct 14, 2012 at 22:13)
It's an RC helicopter you tool... as if they would spend hundreds of dollars an hour on a friendly game of BIKE, steezy as it is... and barspins are hella legitimate. And "silly contests" like these are what keeps biking fun, its one of the funnest ways to progress with a group of friends!

PS. How many of Protour's friends does it take to change a lightbulb?


Answer: Both of them.

Quintonbikes (Oct 14, 2012 at 21:17)
went to kamloops and found a giant letter K on the ground while hitting these jumps. Stoked

ilovemtnbiking (Oct 15, 2012 at 7:28)
How come at the end not one person said they would play Benny Phillips in a game of bike.