N-60 brianpark's article
Jun 25, 2020 at 15:00
Jun 25, 2020
MTB on a Budget: Where to Spend & Where to Save on Mountain Bike Clothing - Part 1
Got seriously humbled at Coast Gravity Park by a dude on an absolutely clapped Norco Truax who was boosting fully ~30% higher than me on the pro lines.

N-60 edspratt's article
May 28, 2020 at 14:16
May 28, 2020
5 Different Storage Solutions on the EWS Circuit
There's literally a tube and electrical tape on the list, I'd say they did pretty good at covering the cheap DIY options. And people who ride without protection quickly get weeded out haha

N-60 pinkbikeaudience's article
May 26, 2020 at 11:44
May 26, 2020
Last Chance to Test Your World Cup DH Knowledge for Round 1 of DH Fantasy Trivia
They took the results article down, so hopefully they'll figure out a way to more accurately assign points soon, and also create a clearer set of questions for the next round. I know it's silly to get so bent out of shape about an internet trivia contest, and I know I personally won't win, but if you're going to have real (and valuable) prizes on the line, the questions shouldn't leave as much room for interpretation. The hat question was especially bogus, like why even have Red Bull as an answer if it WAS worn by an elite winner of whatever race that was, just not the elite winner we had to guess they meant. Again, silly to care so much, but stuff like that just seems like a ridiculous oversight when a $10k+ bike is on the line. 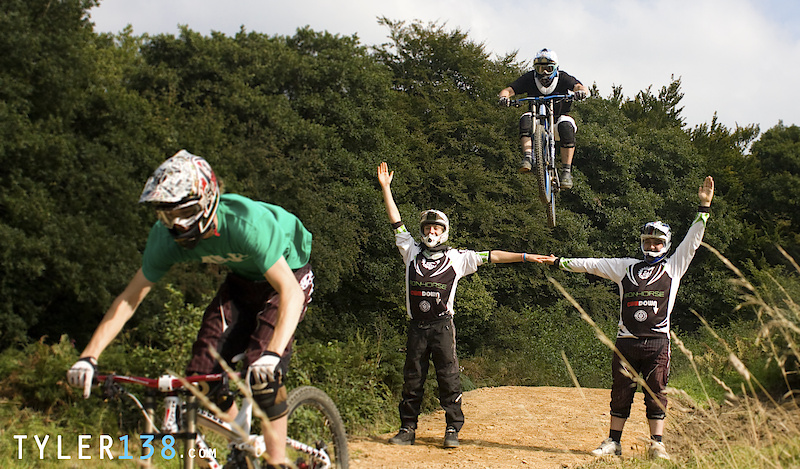