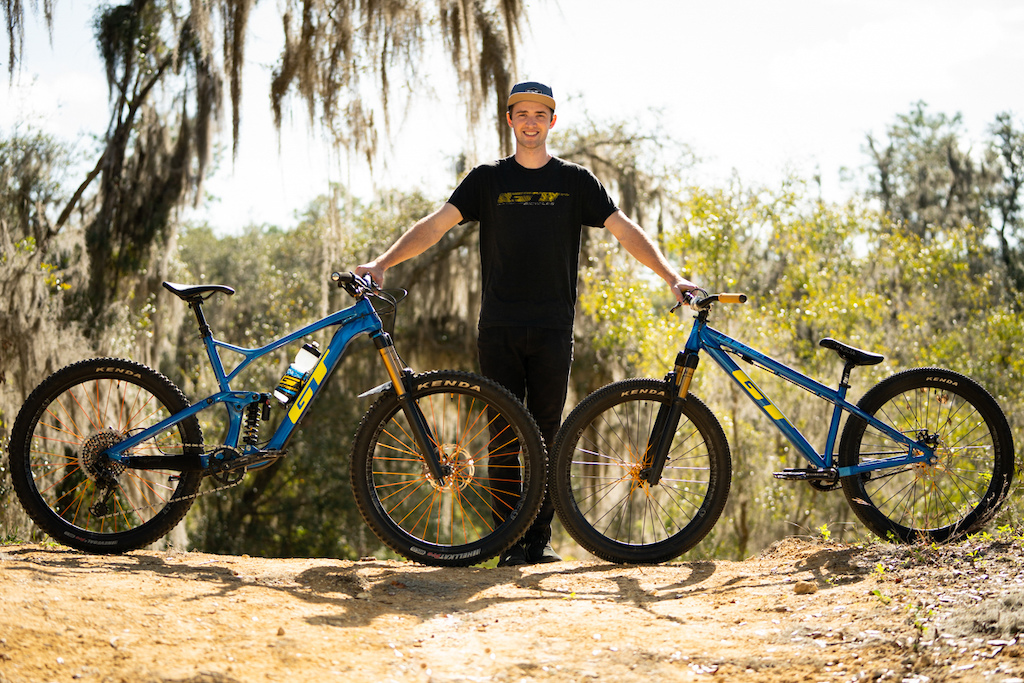 We would like to announce the newest addition to the Wing Project – David Lieb. While part of the GT family since 2018, David now joins the ranks of our elite ambassadors including Hans Rey, Tyler McCaul, Rachel Strait, Bernardo Cruz, and Tom Isted.

Since joining GT, David has competed in some of the biggest slopestyle events against the best riders in the world. In 2018, David took home third at the Fox US Open Whip Off, in Killington, Vermont. He also put down one of the best performances of his career at the 2019 Fox US Open of Slopestyle at Highland Mountain Bike Park where he threw down banger after banger against the likes of Nicholi Rogatkin, Erik Fedko, and fellow GT athlete Tom Isted which landed him on the top step of the podium. 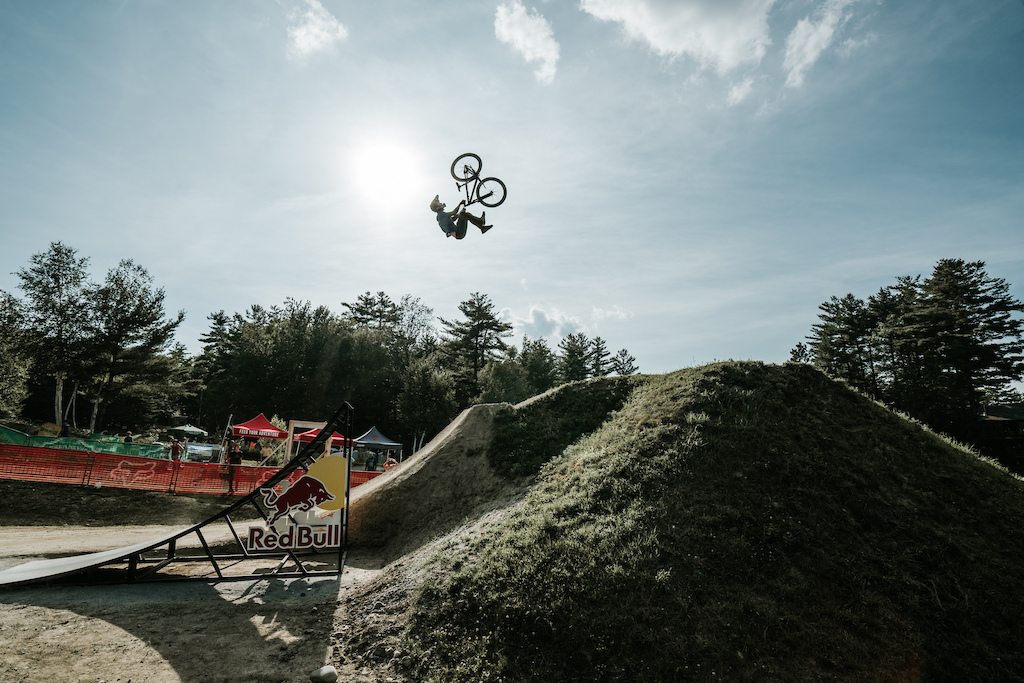 David has a bottomless bag of tricks and we're stoked to see what he adds to it this year! Photo: Jodie Morse

David Lieb came up through the Michigan BMX scene where he looked up to riders like Chris Heath, Brandon Dosch, and Danny Gallup. “The Michigan shredders definitely helped me get to where I am today.” However, it was working as a mechanic at Spoke Life Cycles bike shop in Ohio where David was able to sink his teeth into MTB. “The transition just made sense with my riding style and the things I wanted to be doing with my bike!” So, after making the transition from BMX to mountain biking, David never really looked back. 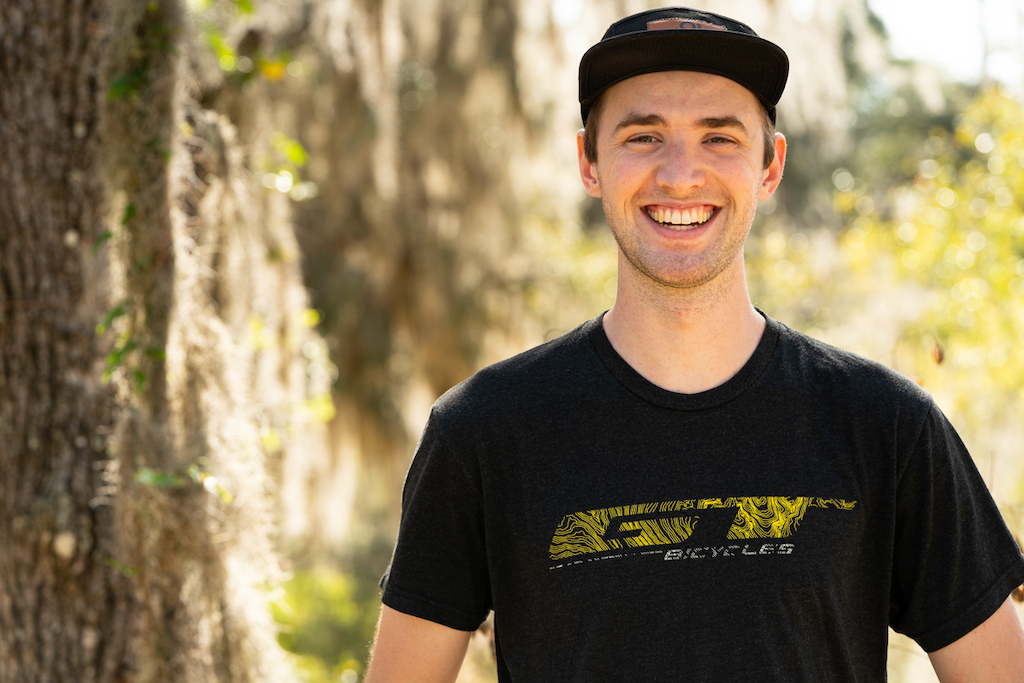 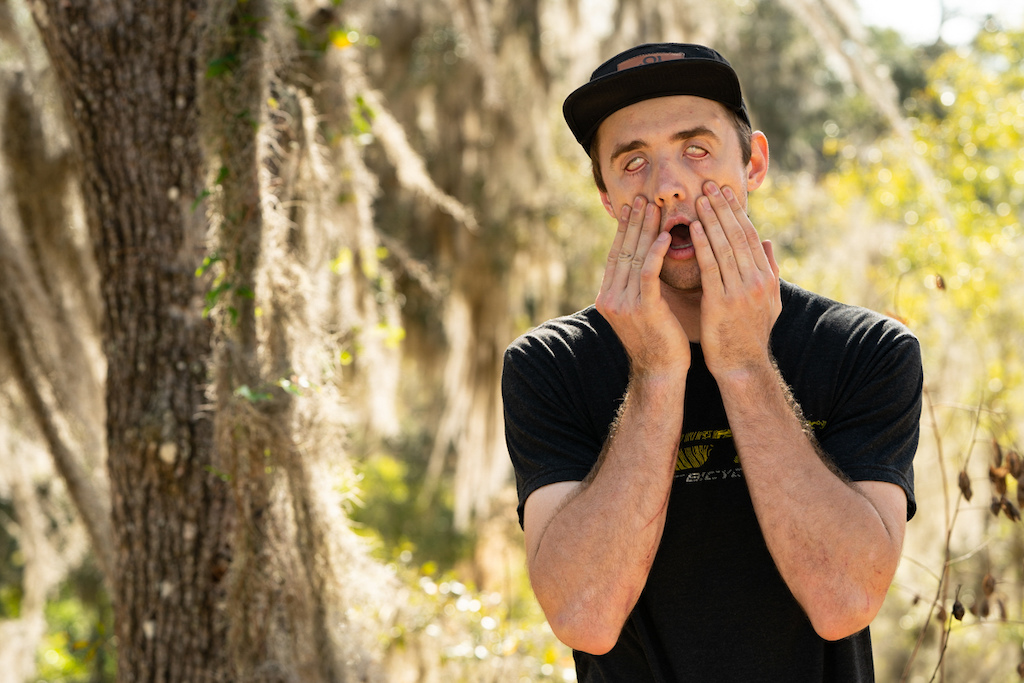 As a member of the Wing Project, David will continue to travel the globe competing in as many slopestyle and FMB events as possible, with a goal to earn a spot at Red Bull Joyride during this year’s Crankworx Whistler. We are excited to see what David unleashes on the scene next. 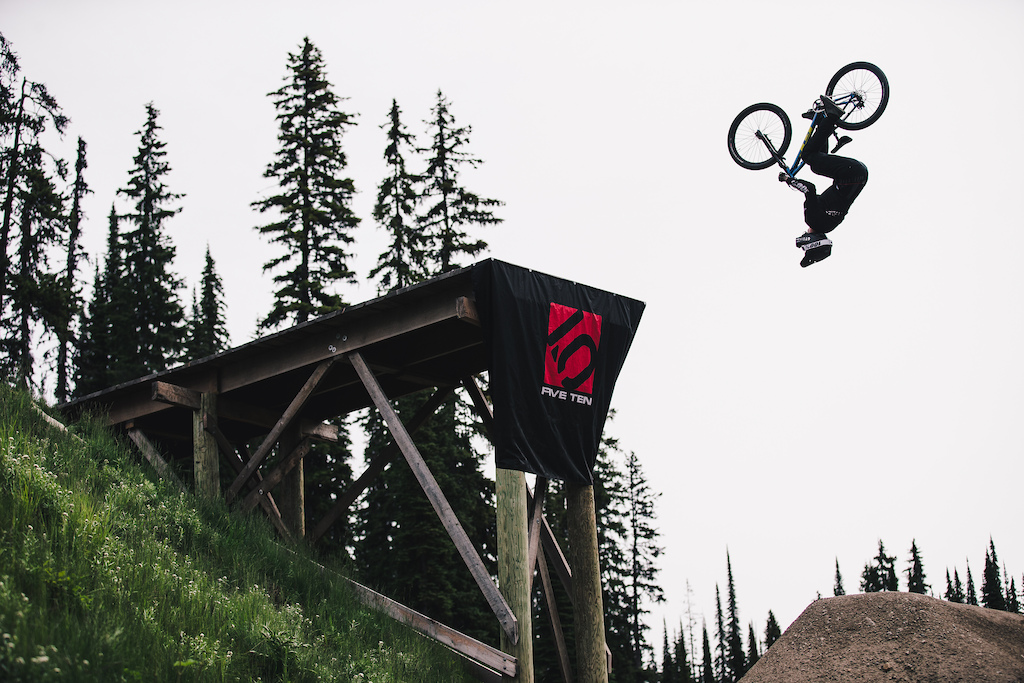 chriskneeland (Jan 22, 2020 at 16:15)
Lieb dominated the US Open of Slopestyle and people never heard of this dude? Too much downcountry going on on this site.

If I rode down country wouldn’t I be doing shuttle runs?

BikesBoatsNJeeps (Jan 22, 2020 at 20:51)
Wow, first Jamie Farr now Dave Lieb.... Things are really looking up for Toledo. Proud day to hail from Northern Ohio. Add in Drew Carey, DEVO and John Glenn and maybe we can shake of the whole "Mistake by the Lake moniker."

Congrats Dave! Make us proud! (Even though you're originally from Michigan, but no one is perfect.)