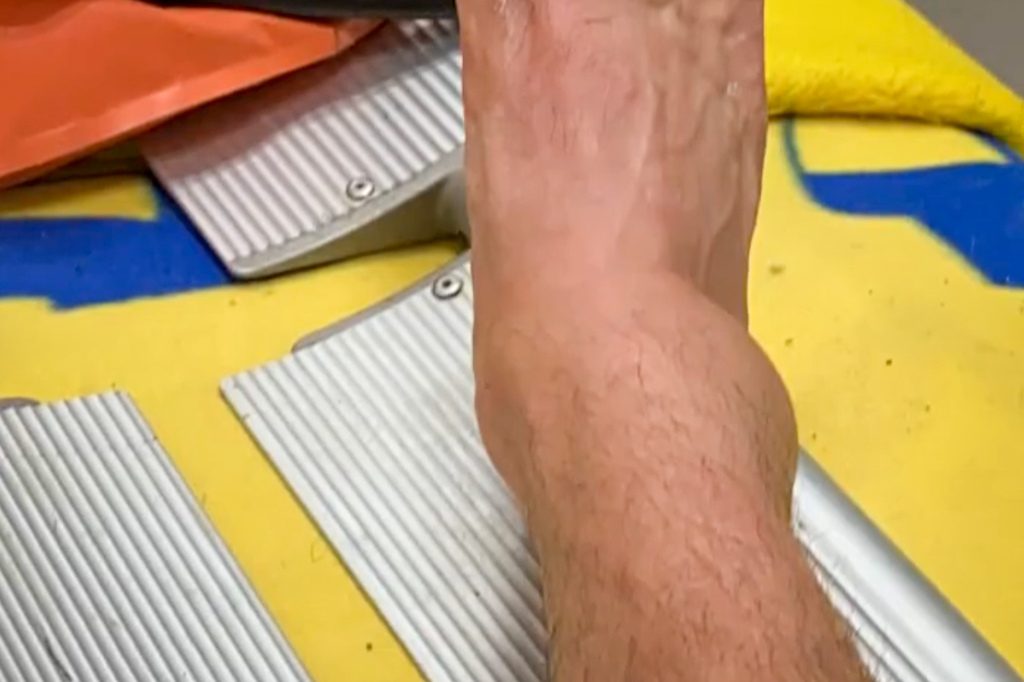 Greg Williamson is the latest to join a string of riders who have pulled out of the Maribor World Cup due to injury.

Greg posted on Instagram that he damaged tendons and ligaments in his ankle by dabbing his foot in a rock garden. He didn't crash, but is now off the bike to recover. 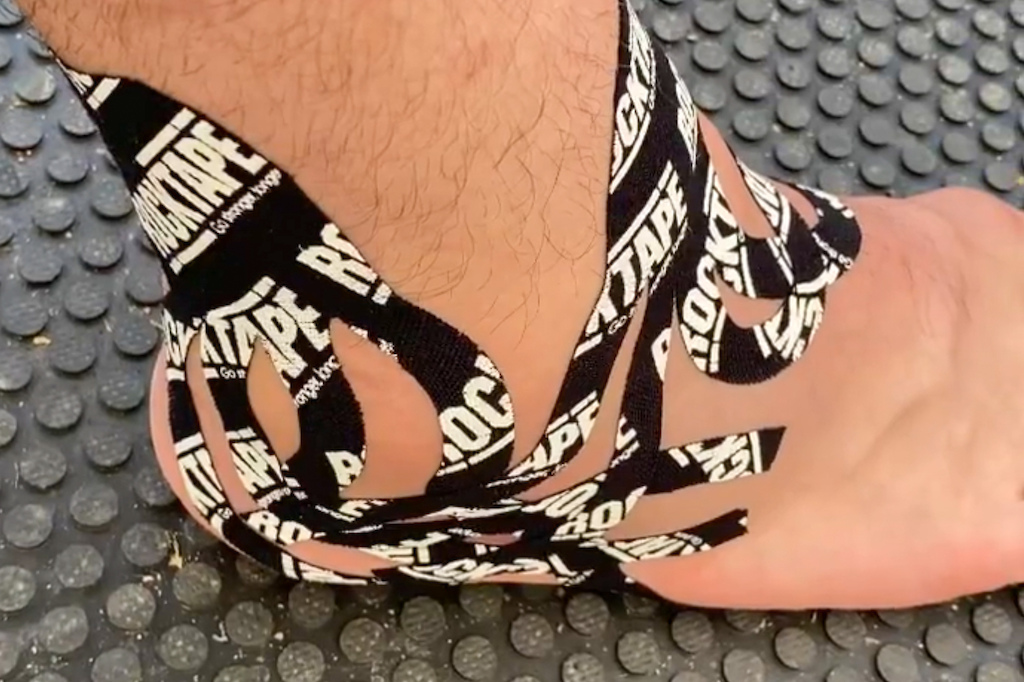 All eyes on recovery.
Greg sustained a concussion right after the Les Gets World Cup, so he missed British Nationals to recover. When he was cleared to race the following week, he traveled to Maribor for some time on the course at the European Championships and unfortunately suffered the ankle injury. "Seems like I've been going through it this last while," he said on Instagram. Since his injury he has flown home and is now focusing on making a full recovery to return strong for the end of the season.

We wish Greg all the best in his recovery.

borisimobike (Aug 12, 2021 at 11:26)
Lol. I feel duct tape might be more effective at this point for keeping riders in one piece through the season

Baller7756 (Aug 12, 2021 at 15:01)
Had this same injury last year... probably several ligaments and tendons damaged (stretched/torn). It will be unstable for quite some time without surgery to tighten things up. Will need an MRI to confirm after swelling goes down.

sophisticatedhonky (Aug 13, 2021 at 5:34)
Yeah I did this same injury this year, no crash. It’s 7 weeks in and still got a way to go. Mri showed no need for surgery but it seems like it’s taking forever. Progress is there though and I’m looking forward to pedaling soon!

rstark18 (Aug 19, 2021 at 22:42)
@1stevenml: same injury 1+ year ago (otb rolled ankle). Torn ligament. Stability didn’t return to normal until 8 months in. Swelling was excessive until 8 months in then became just swollen.. The turn around for me was a second opinion and cortisone injection with a third round of physical therapy. A little over a year now and ankle feels 100% BUT crazily enough is still slightly swollen.

felipefarias (Aug 12, 2021 at 15:50)
Why WC riders aren't using ankle braces for these races? I've heard that the use of clipless pedals makes your ankle "weaker" than a flat pedal. The logic for me is that these pedals keep you from using all your muscles on the ankle and leg. We know almost all of the riders on the WC circuit use clipless pedals. I know that in a big crash any protection could fail in a way but I would prefer to be all geared up for that painful moment.

blackthorne (Aug 12, 2021 at 22:17)
Can’t tell which is more cringe inducing, the busted ankle or the haircut! Just kidding, wishing you a speedy recovery.