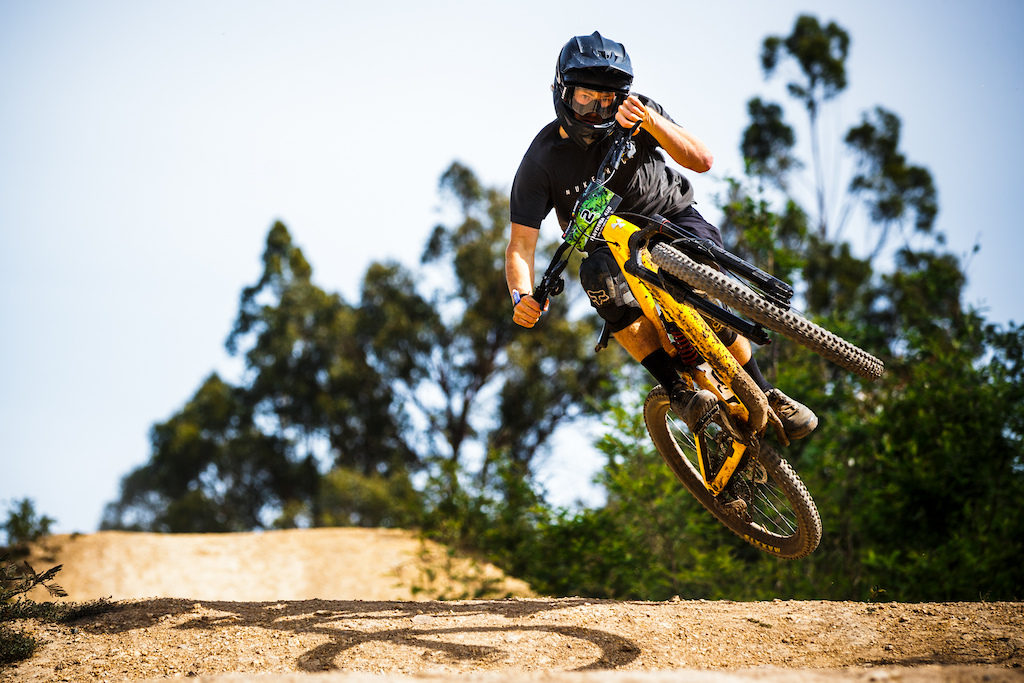 On a new bike, Dan Booker battled it out all day with Connor Fearon over 8 stages of racing
The first EWS Gold Qualifier of the year went off with a bang in Tasmania with Enduro Fest in Maydena Bike Park, with 150 riders tackling some of the park’s most challenging trails. Spectators were treated to some exciting, extremely close racing over eight stages and approximately 3,000m or vertical descending. After some light rain through the week, race courses were drying out Saturday morning, with absolutely prime conditions greeting riders across the majority of race stages. 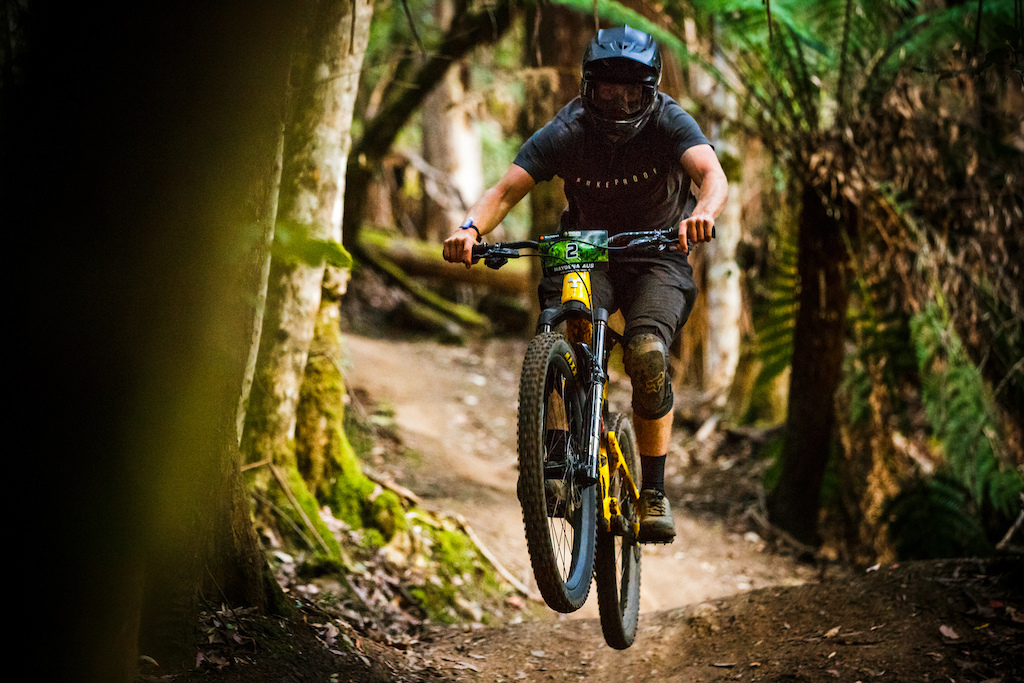 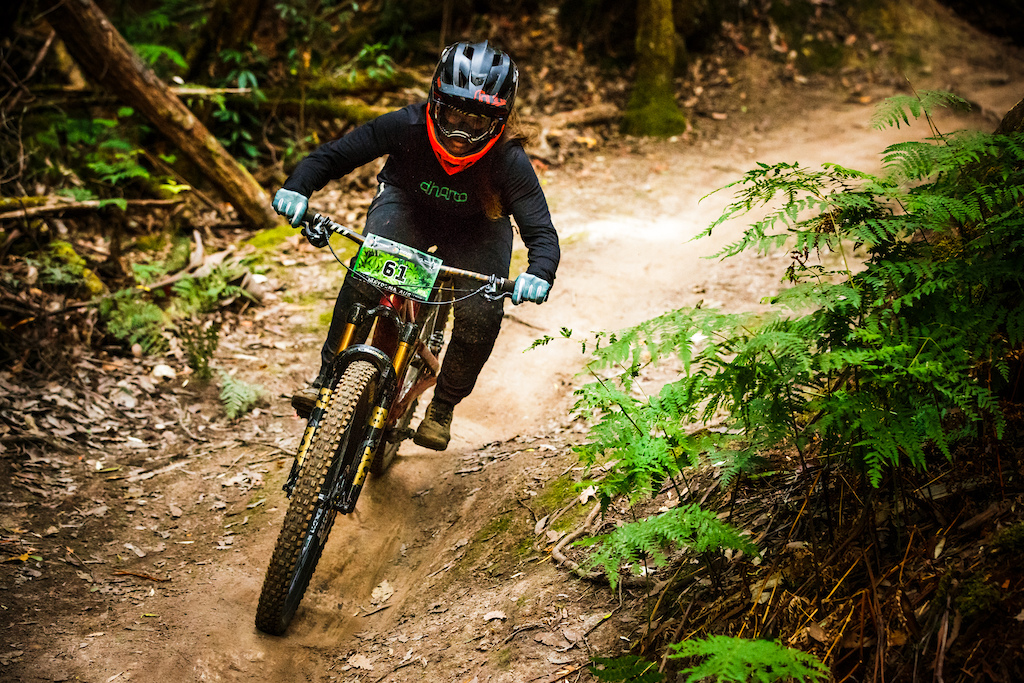 Queen Stage winners Dan Booker and Lucy Mackie
It all started on Saturday evening with the queen stage taking riders through an enormous, 700m vertical descent. Maydena local, Dan Booker lead out the men’s field with a blistering time of 8:00.9, with Connor Fearon only 7 seconds back, and Josh Button rounding out the top three. In the women’s event Lucy Mackie took out the first stage with a time of 10:52 with Zoe Cuthbert only 2 seconds back, and Laura Craft rounding out the stage one podium. 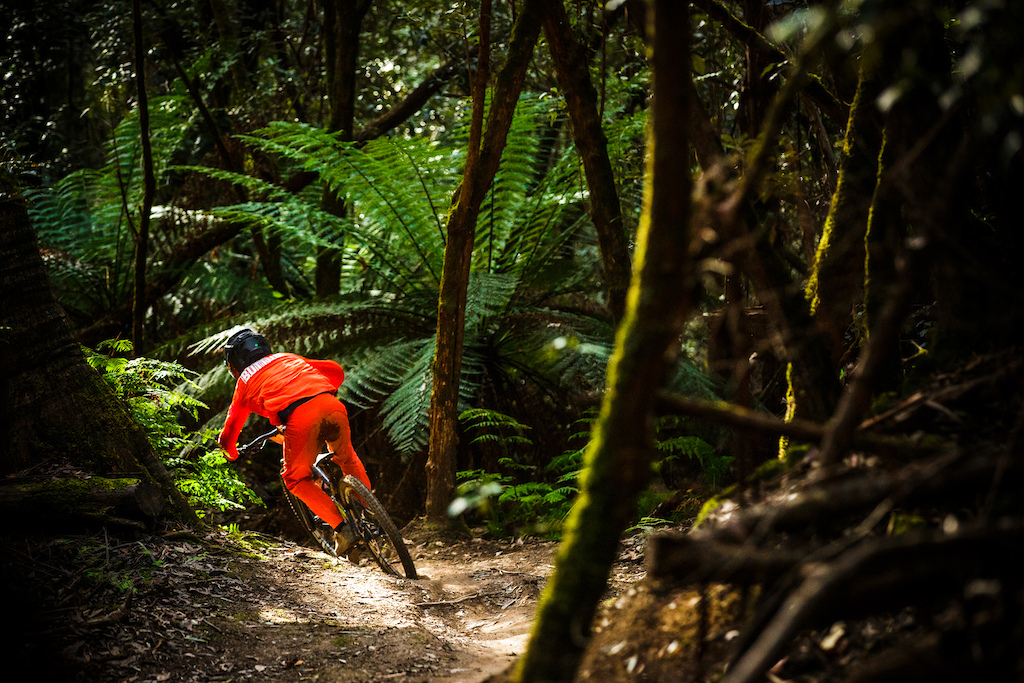 Josh Button heading deep into the rainforest on stage 1 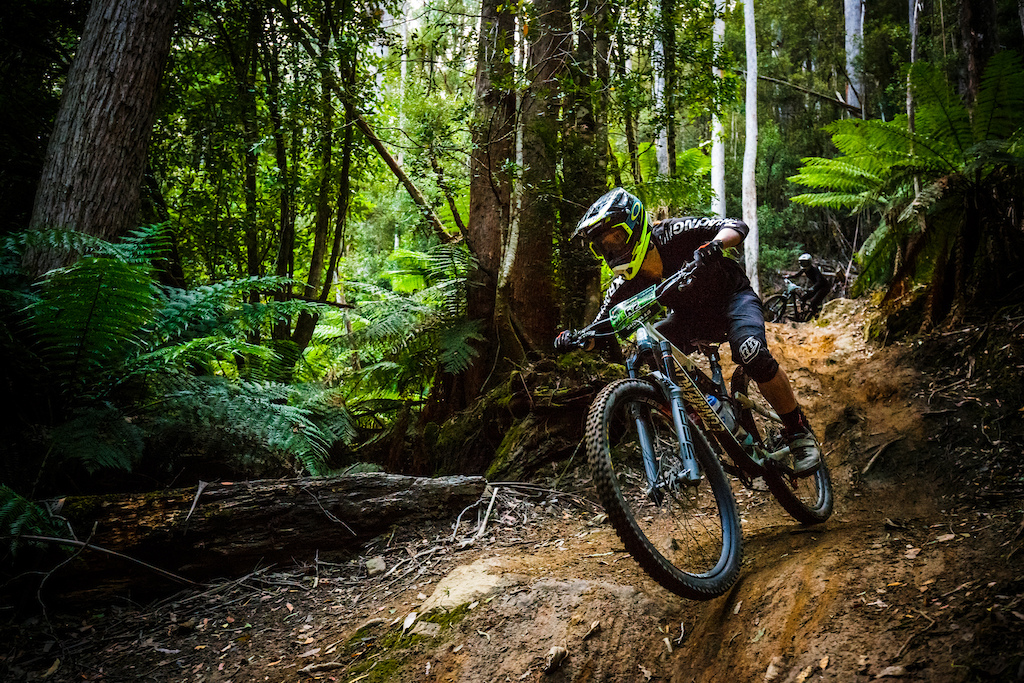 Laura Craft opening up her account of stage wins on the second stage
Day two kicked off with a shuttle to the top of the hill and sending riders down a natural tech course ‘Sideshow Bob’ followed by another shuttle back up the hill from midline to get riders to stage three out on the Outer Limits Trail. In the men’s Dan Booker won both stage 2 and 3 by 0.6 and 3 seconds respectively over Connor Fearon. Laura Craft came out swinging on day 2 taking out the win on the first 2 stages by 4 and 5 seconds respectively. 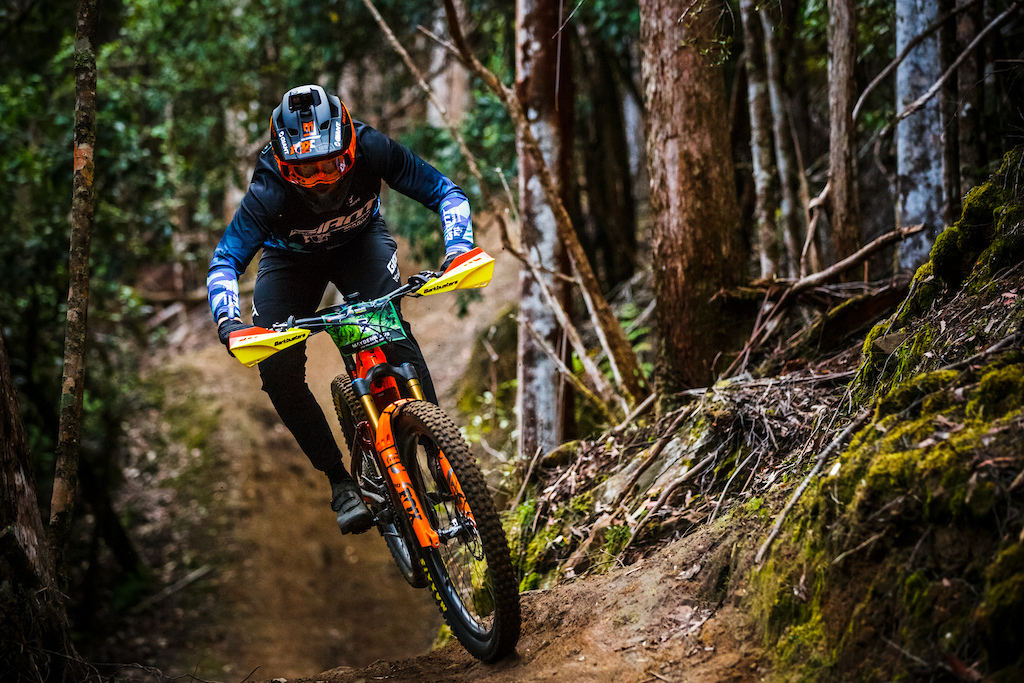 Josh Carlson on the E-bike showing how its done, taking first place. 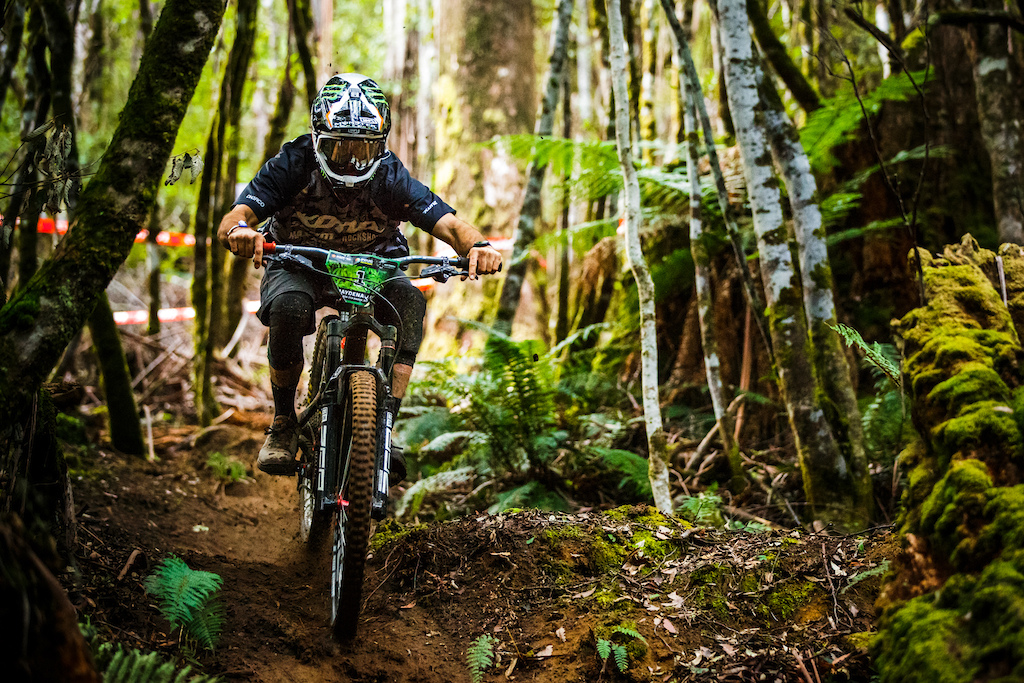 Connor Fearon continuing the battle with Dan Booker on stage 3 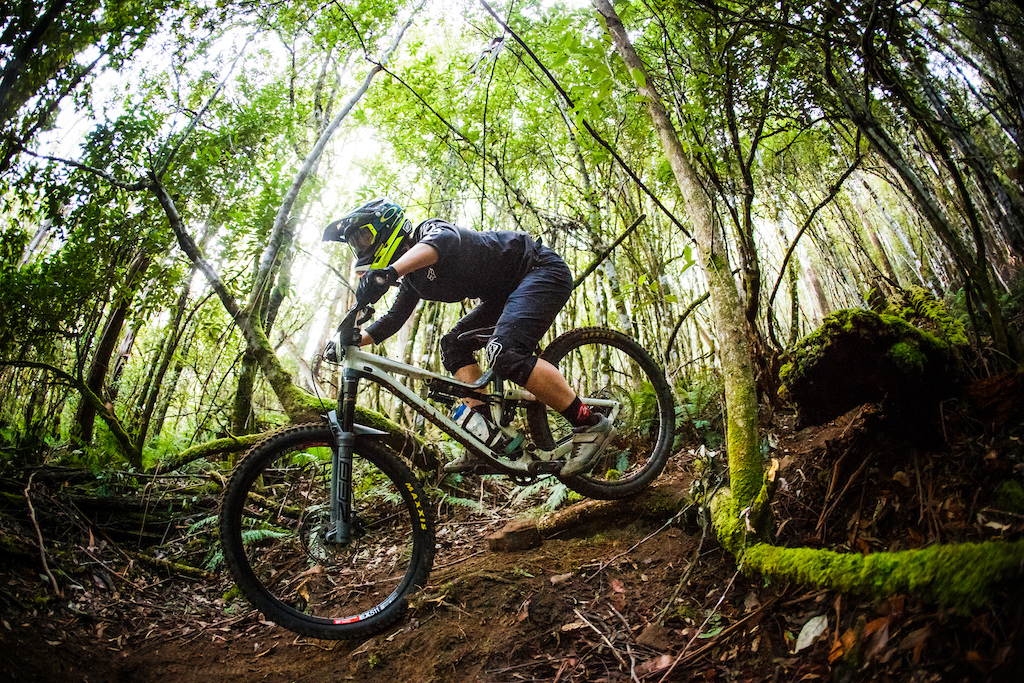 Laura Craft extending her lead by 5 seconds over Shelly Flood on 3rd stage
The 4th stage was a tough one for racing with a number of short pinch climbs throughout, which tested the riders fitness. Laura and Dan again won the stage over Zoe Cuthbert and Connor Fearon. 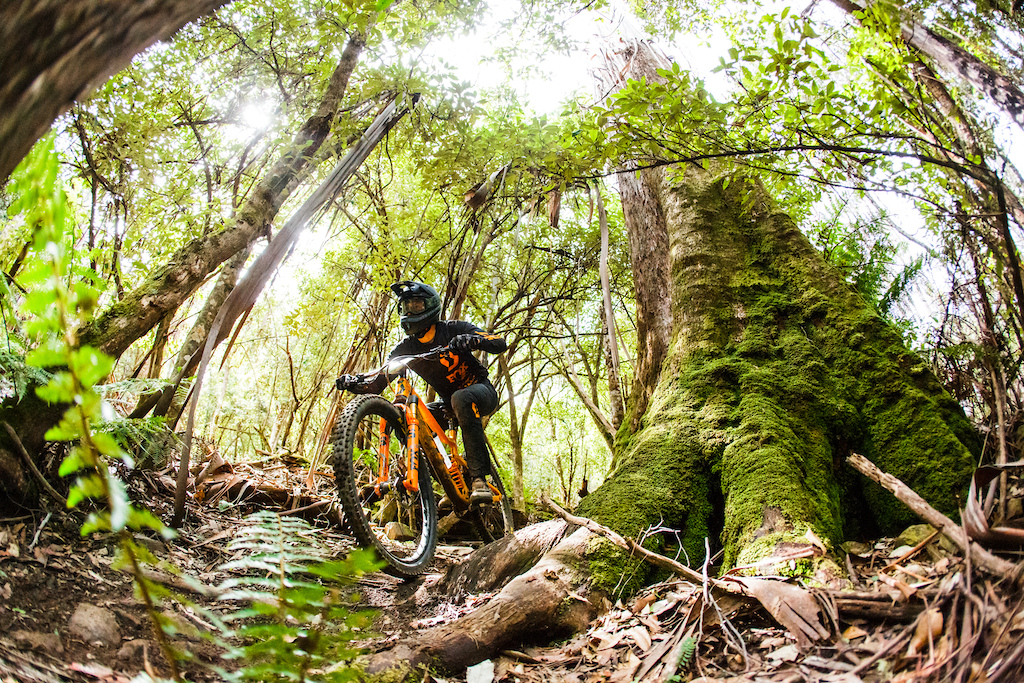 Dean Lucas deep in the wilderness on stage 5
Stages 5 and 6 were both technical trails with stage 6 being a crowd favourite. Both stages were again taken out again by Dan Booker with Connor Fearon continuing the battle only 1 second behind on each stage. Laura Craft continued her run of stage wins winning both stages. 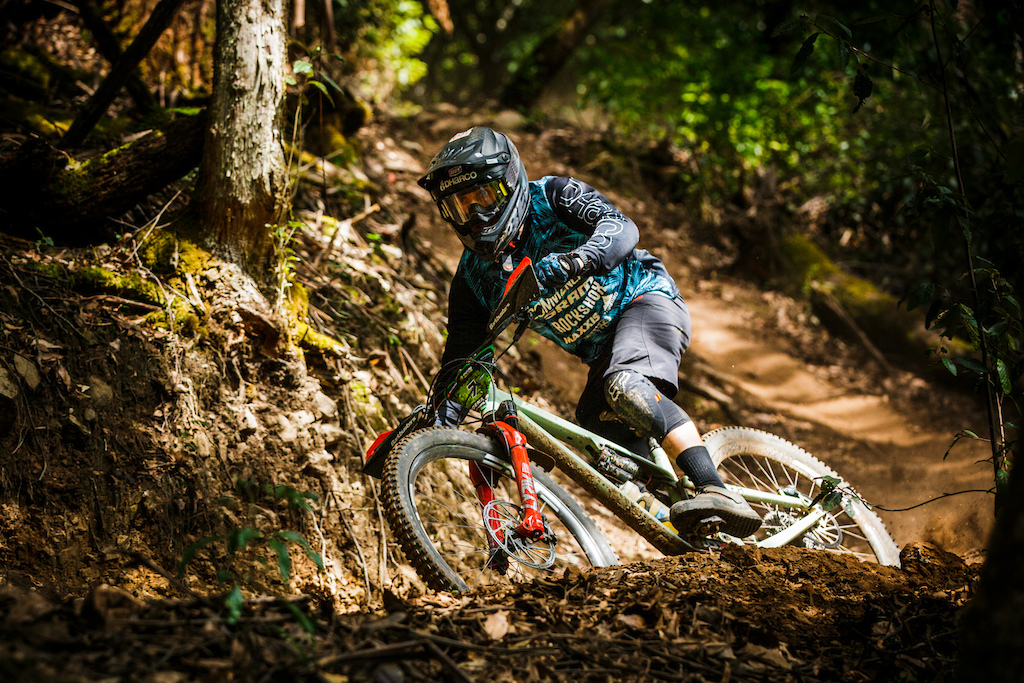 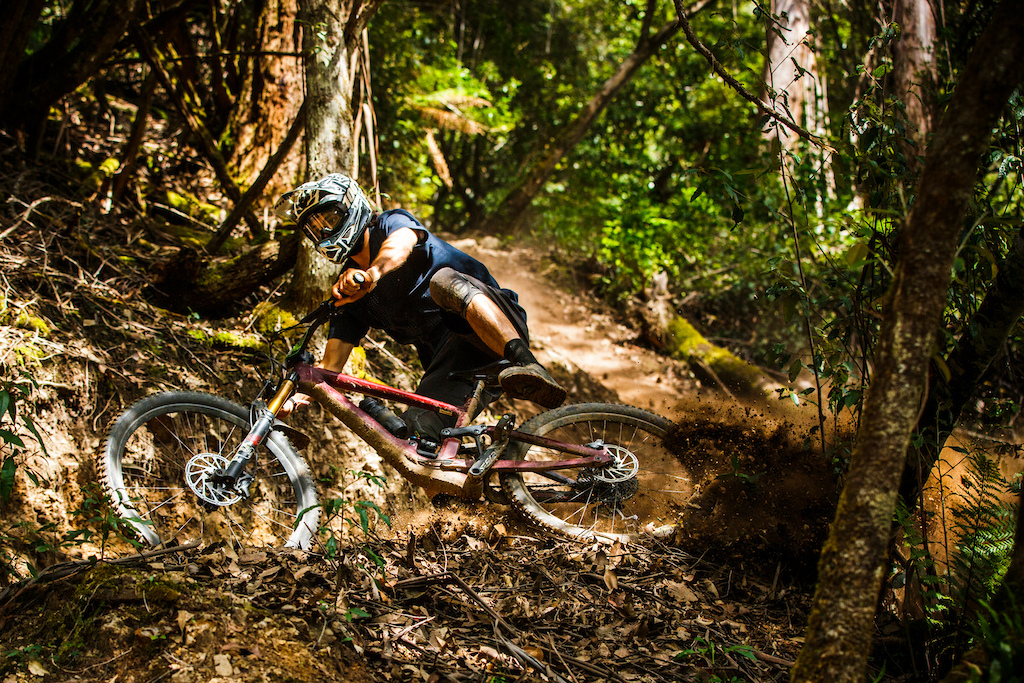 Timmy Eaton on stage 6 before having a crash on the next stage taking him out of the race. Also how not to take the same corner.
Adelaide rider, Shelly Flood took her first stage win of the weekend on stage 7 beating Laura by 4 seconds. Laura hit back on the final stage taking the win and the overall by 42 Seconds over Shelly Flood and Zoe Cuthbert in 3rd. The close battle in the men’s field continued into the final 2 stages with Dan winning stage 7 and Connor Fearon took his first stage win of the weekend on the final stage. 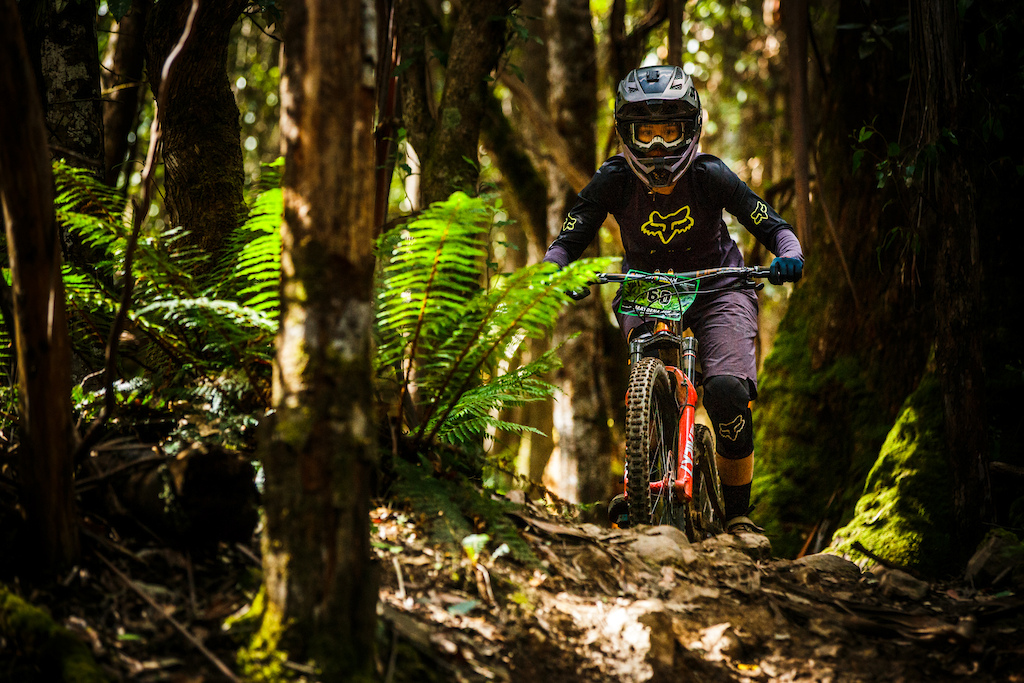 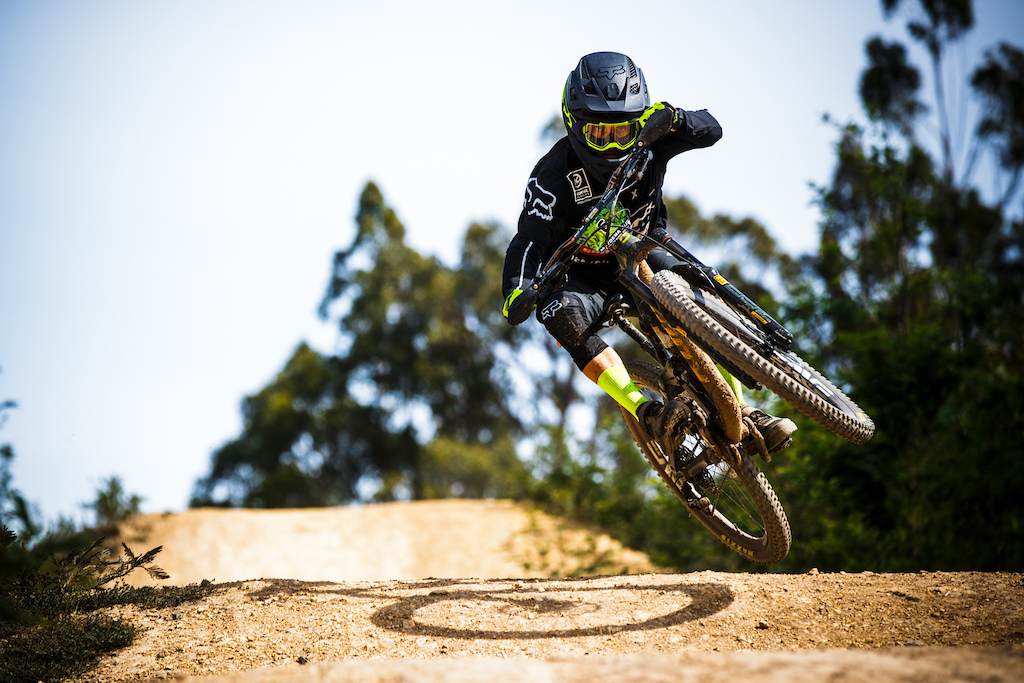 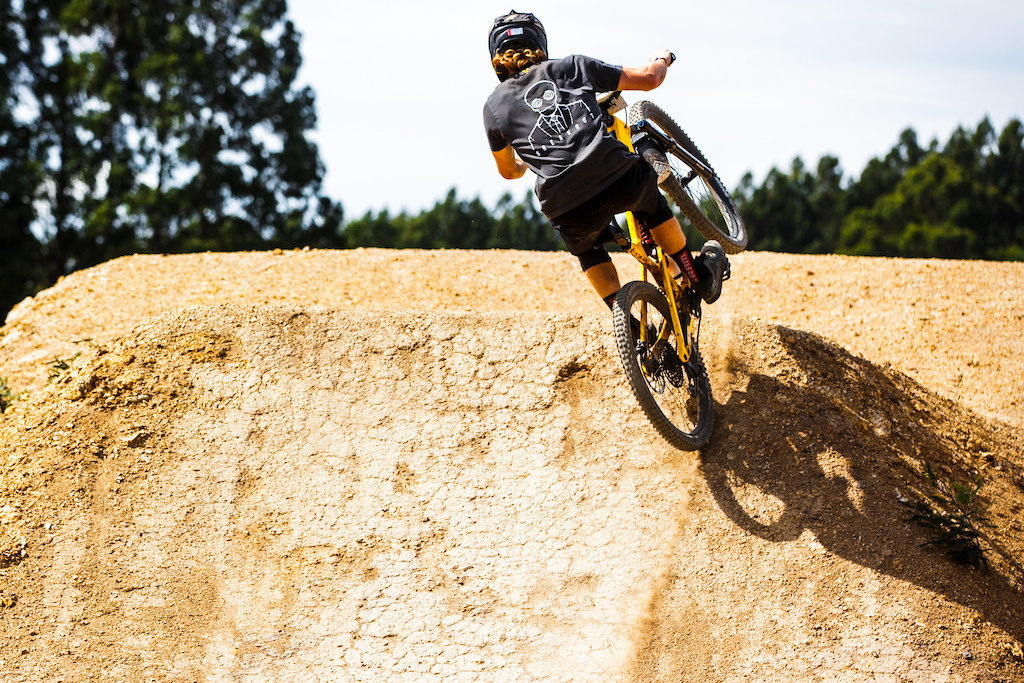 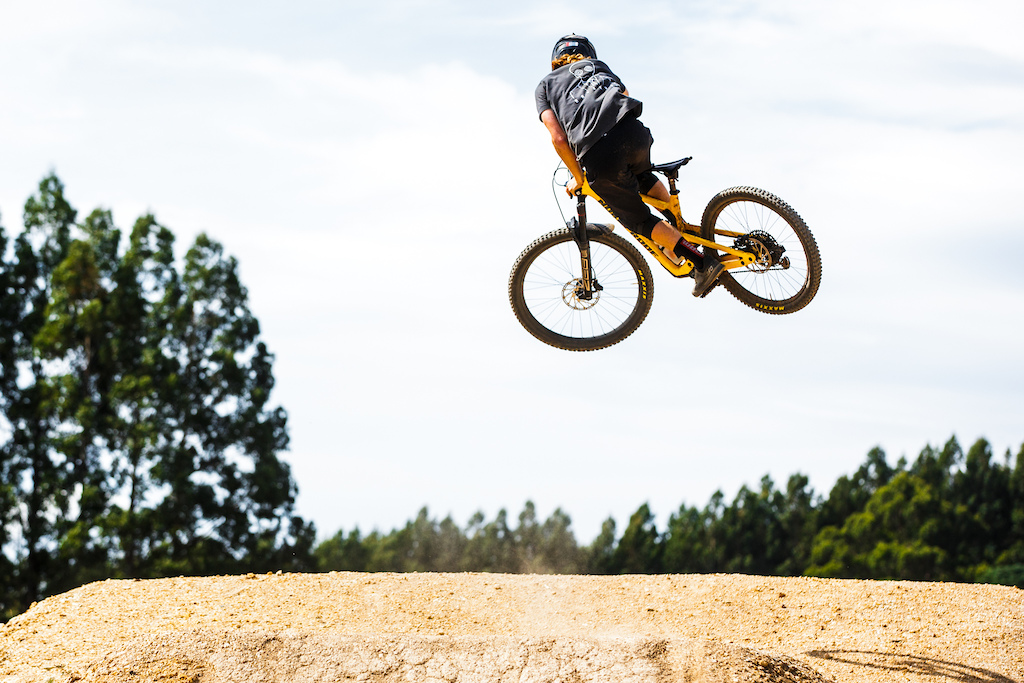 Dan Booker clearing enjoying himself on the last jump of the race course
With a truly massive course, encompassing a wide range of length, technically and physically challenging descents, Enduro Fest 2021 crowned true champions across all event categories.

Full Results Can Be Found HERE 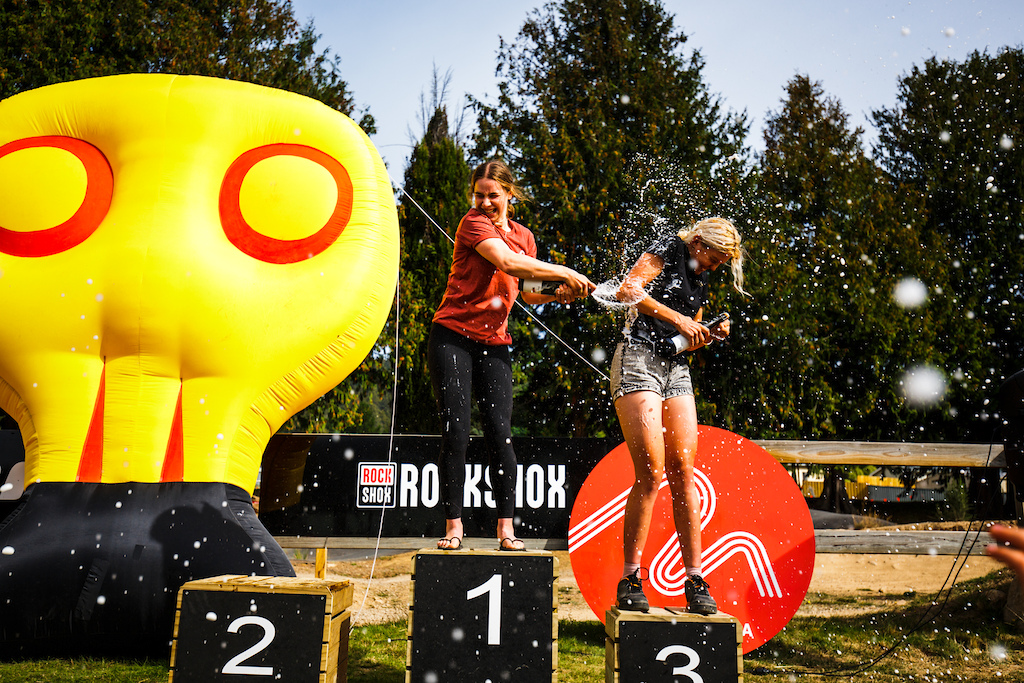 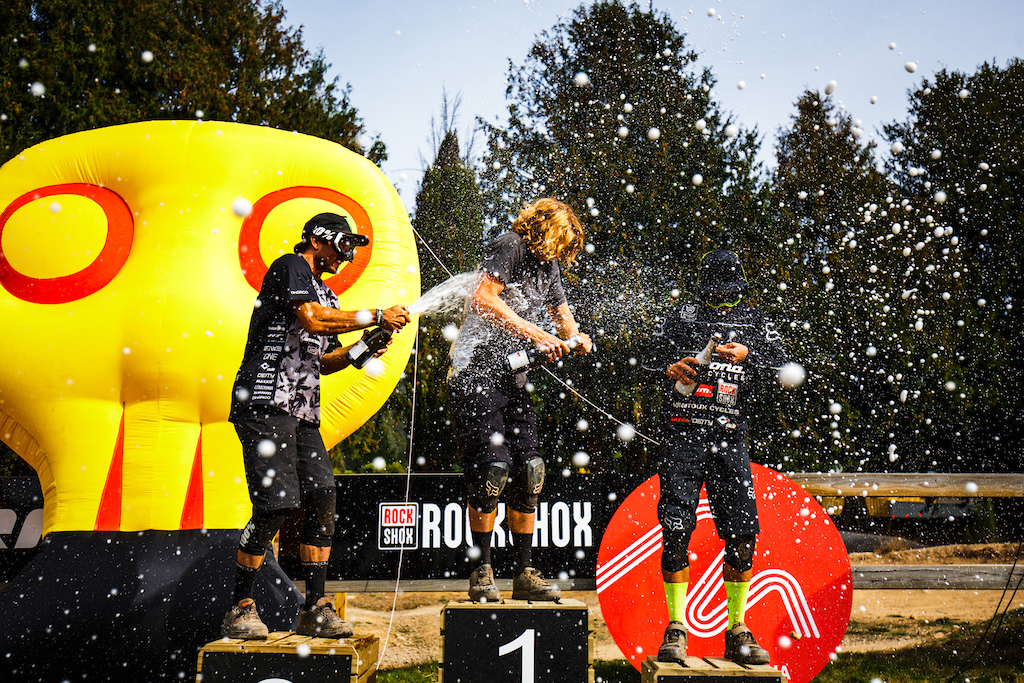 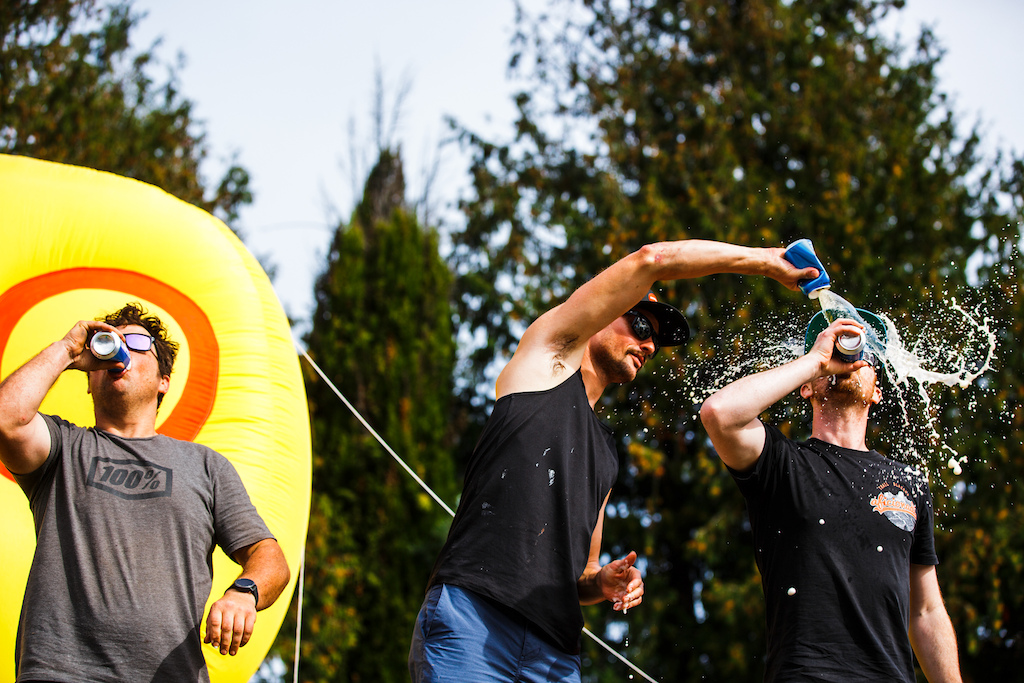 bretttippie (Mar 10, 2021 at 1:15)
I love the Maydena bike park! Dozens and dozens of awesome trails of all levels. Met Dan Booker there and was amazing to see him ride at high velocity! Can’t wait to ride there again someday!!