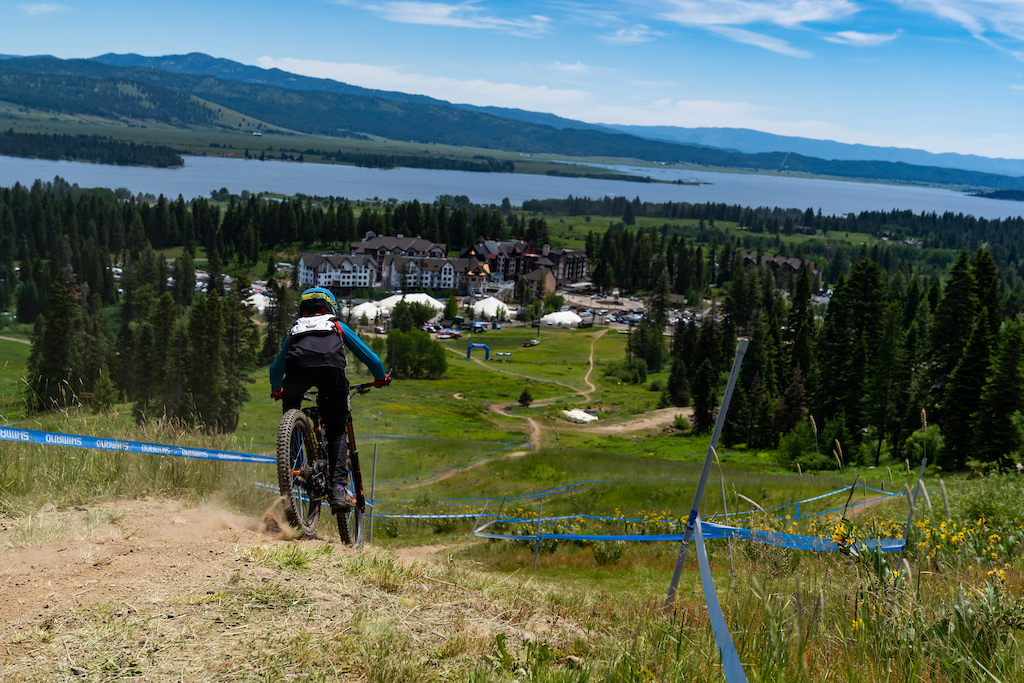 NW Cup #1
Tamarack, ID
photography & words: // Patrik Zuest
This past weekend Tamarack Ski resort hosted the first round of the NW Cup, and second round of the US National DH Series. With all the craziness in the world right now, Tamarack stepped up to host over 400 racers for a great weekend of socially distanced racing. Implementing many safety measures, the riders of the NW and around the US were able to have a safe and awesome race, that resulted in tight times and great racing.

Dry conditions on Friday and Saturday led to great practice, and the threat of rain on Sunday gave racers plenty to think about. The sun held out for Sunday, and tight racing abounded throughout all the classes. Charlie Harrison taking the win in Pro Men by 6.59s, but the gap from 2nd to 3rd was .01s with 2nd through 6th all within 1.06s. Camila Noguiera took the win in Pro Women. With Cat 2 sharing most of the course with Cat 1 and Pro, the Cat 2 riders were introduced to a multitude of line choices throughout their race run, keeping them on their toes, and all racers talking line choice throughout the weekend. Racers were happy to get back out and battle the clock as well as each other. Hopefully in this crazy time we can keep racing through the season! 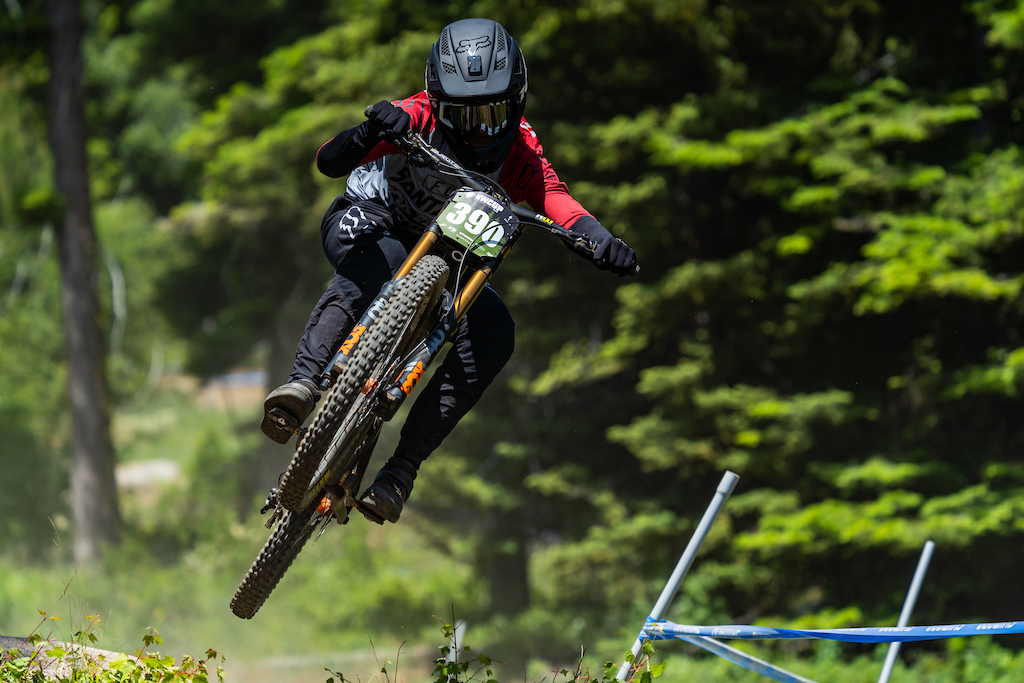 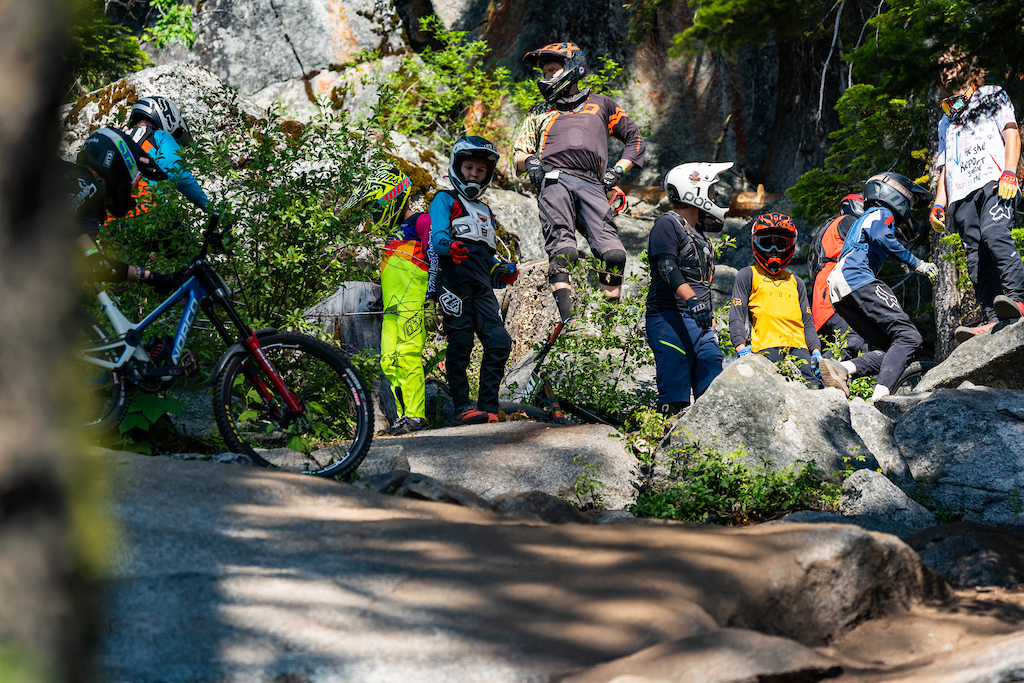 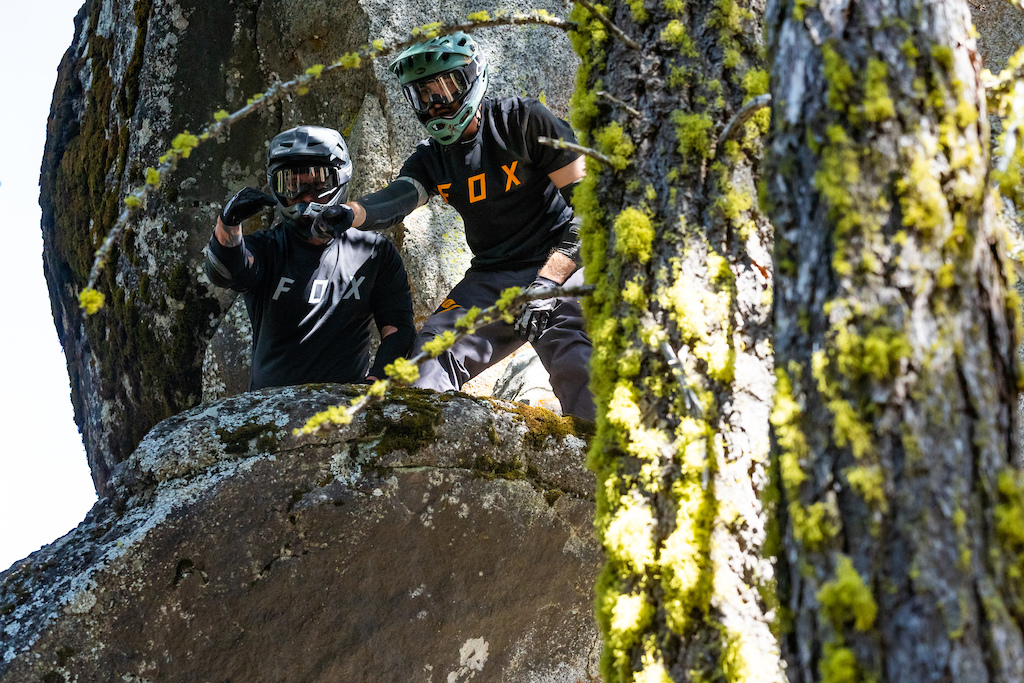 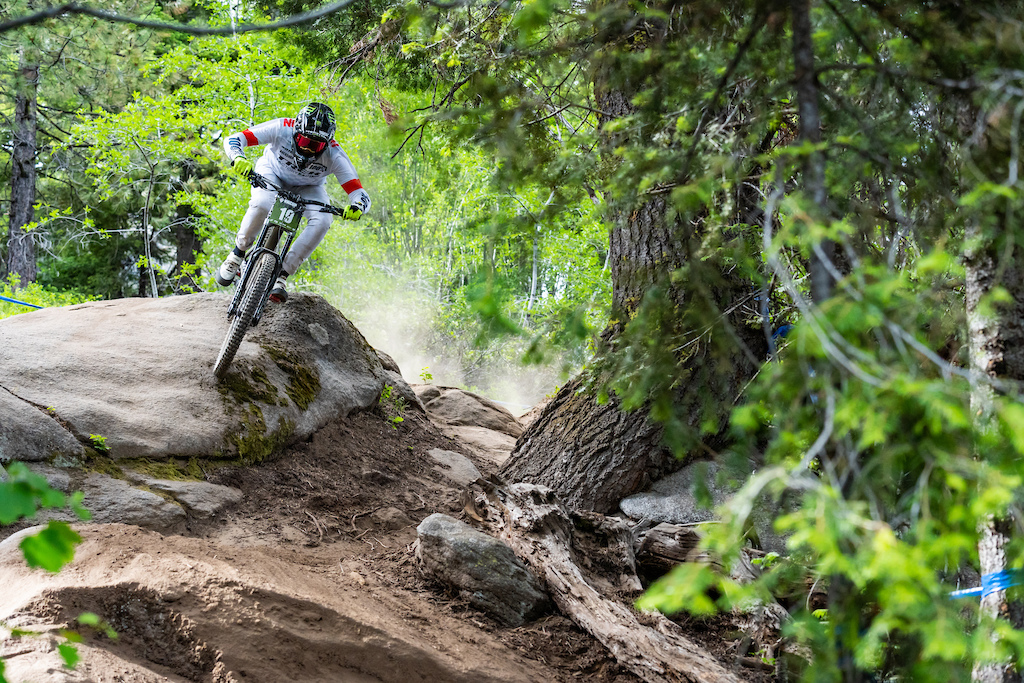 Charlie Harrison during seeding on Saturday. 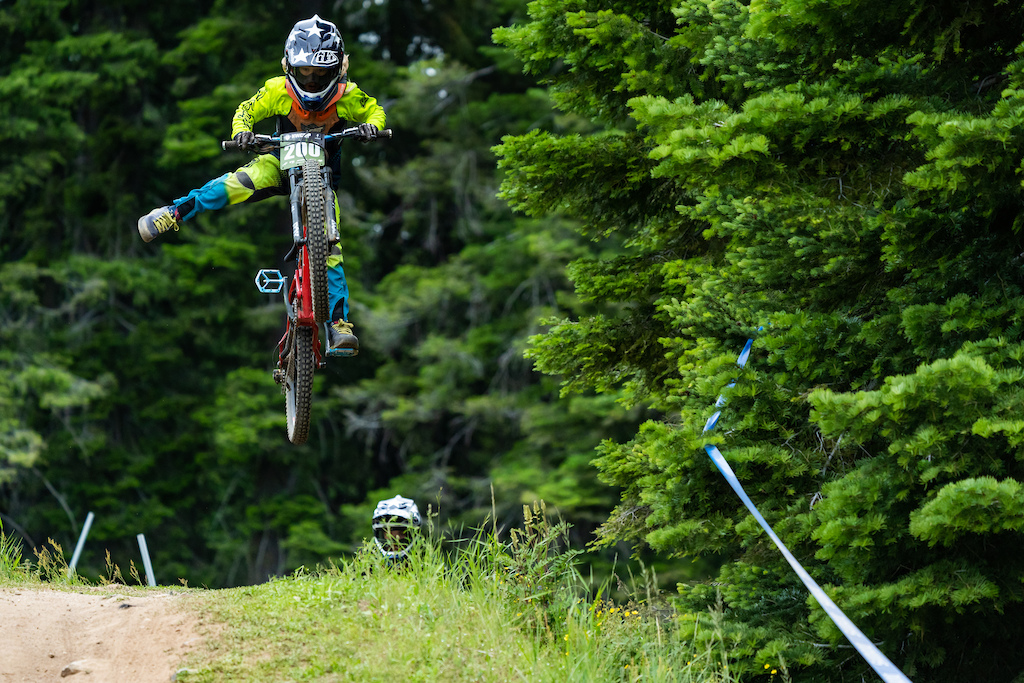 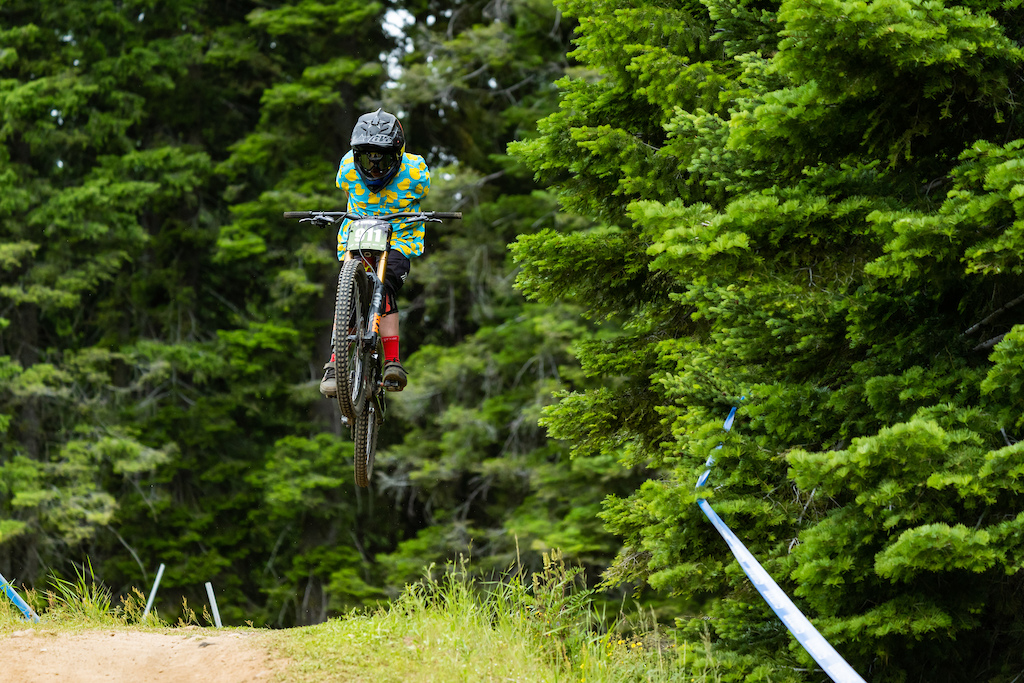 Bryce Dunn and Cash Coleman throwing down the style in their race runs. Mick Hannah in the making? 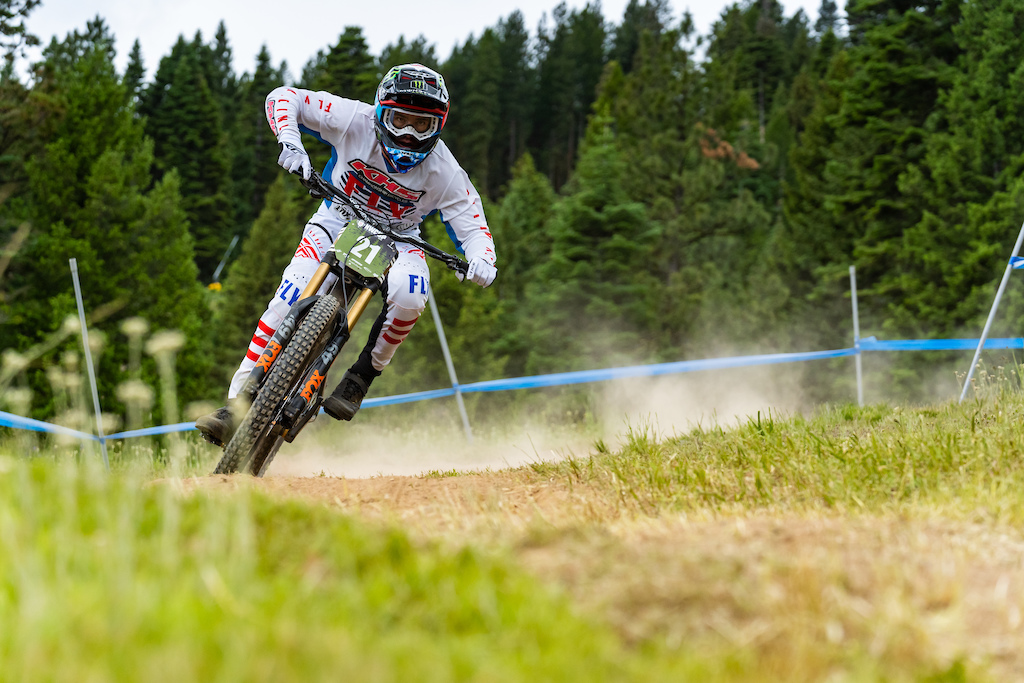 Nik Nestoroff coming in hot during his finals run. 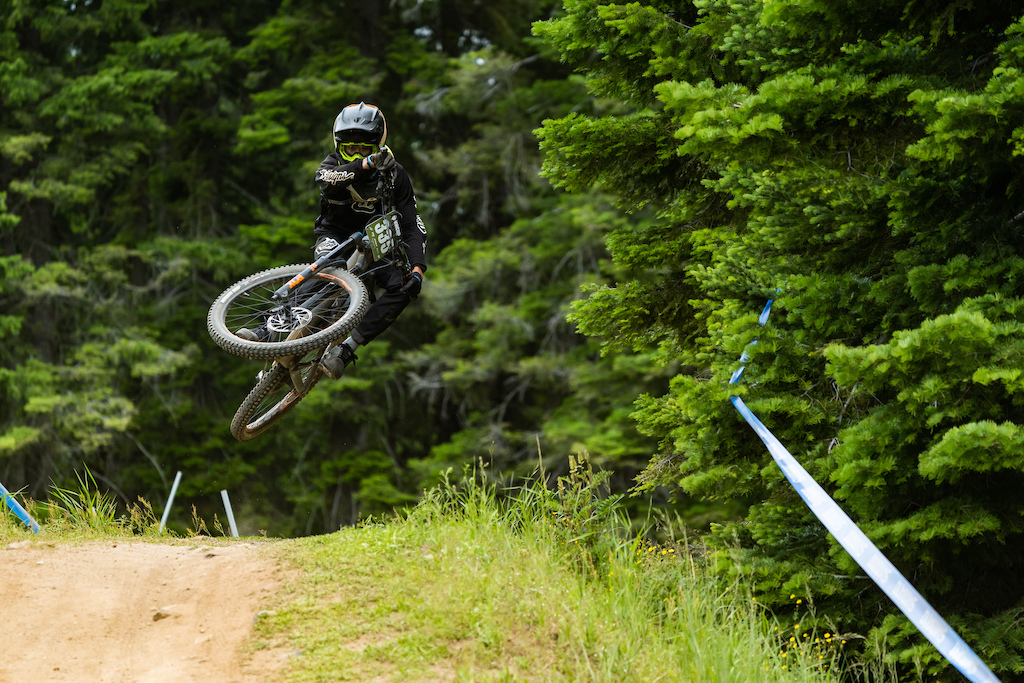 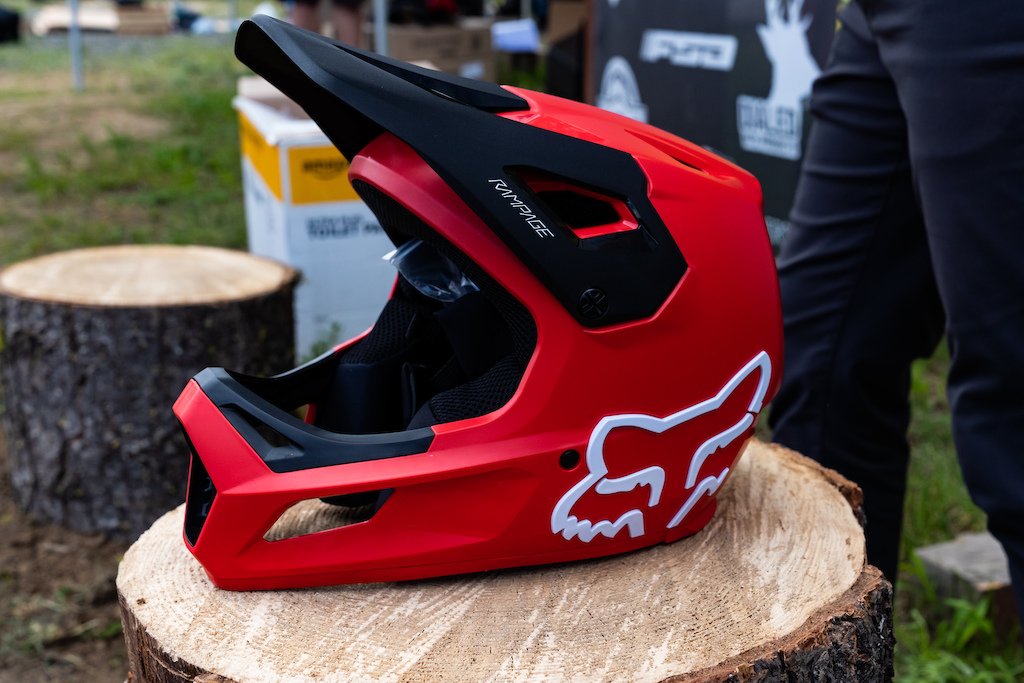 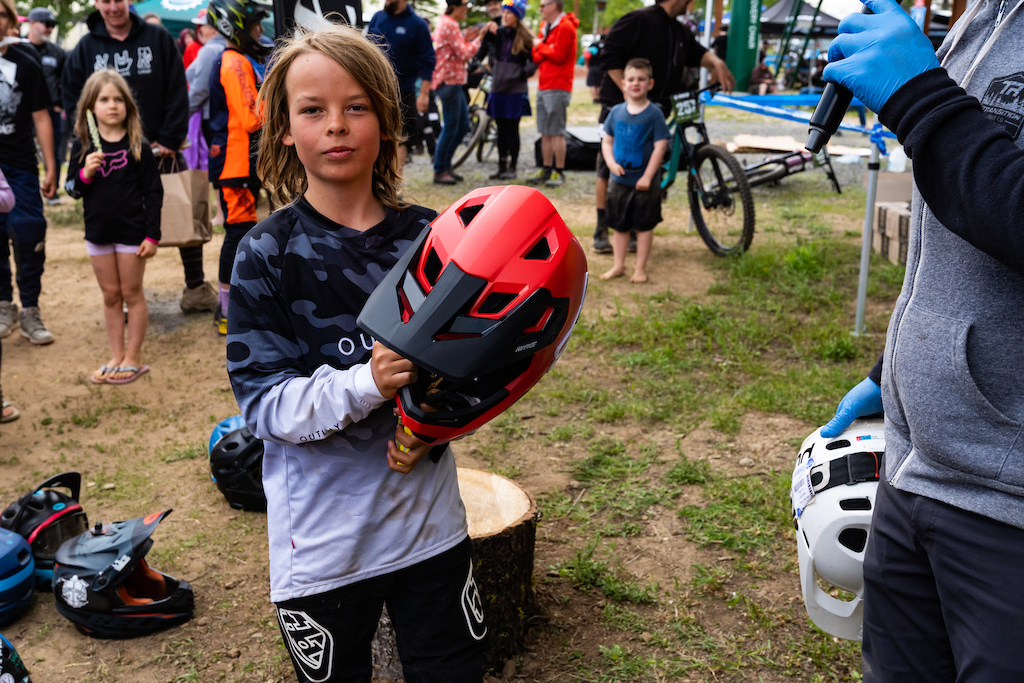 One of the traditions of the NW Cup is the trashed helmet competition. This rider is stoked on his new Fox full face helmet! 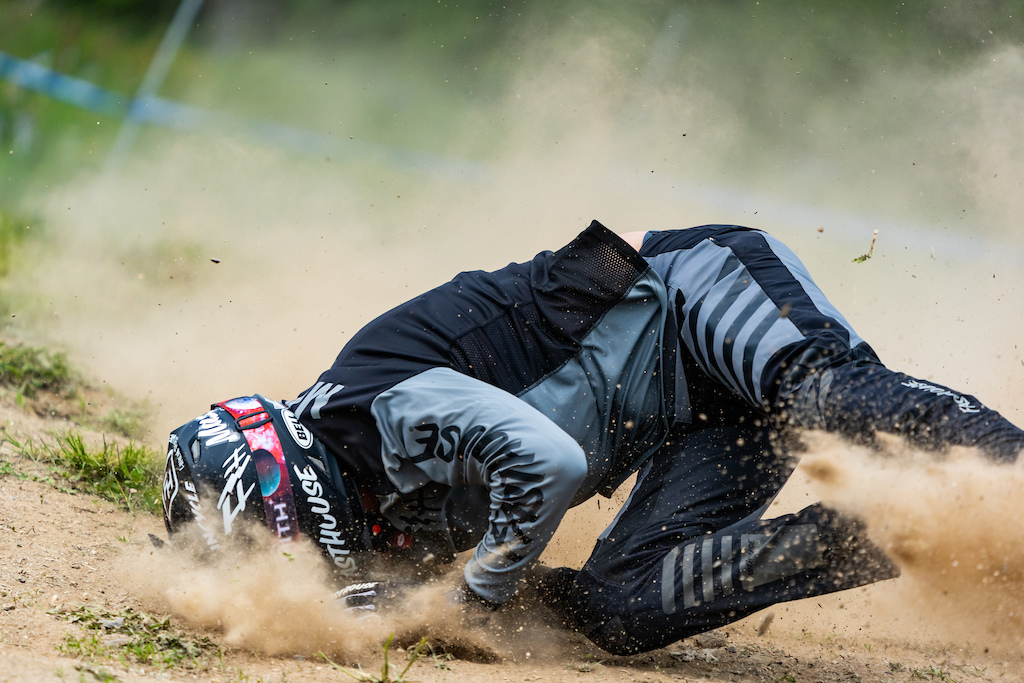 Some practice runs....didn't go quite as planned. 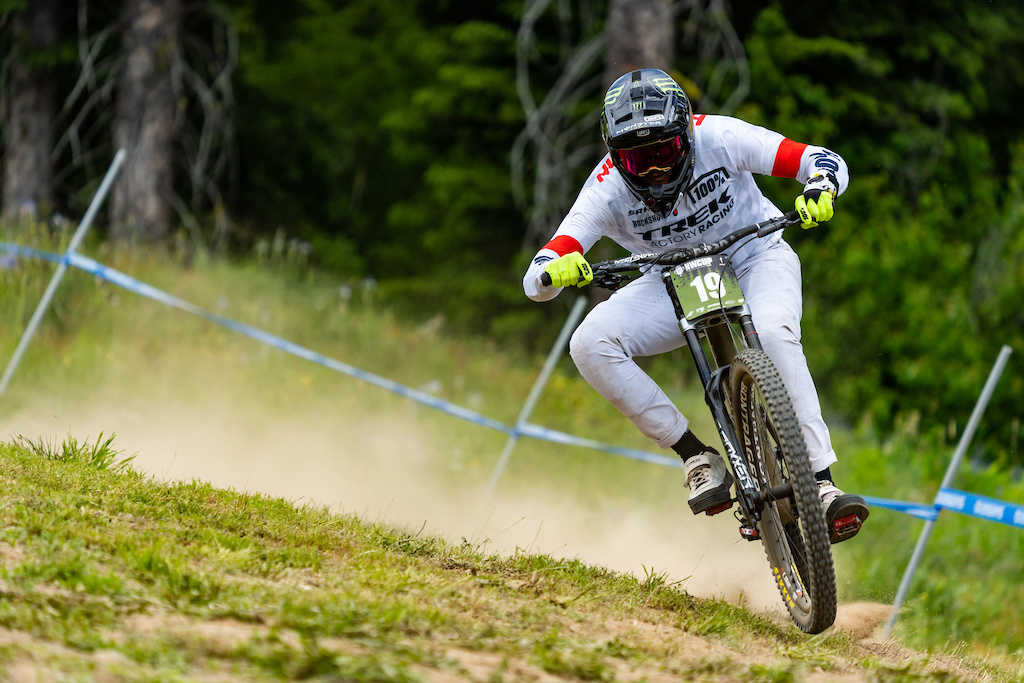 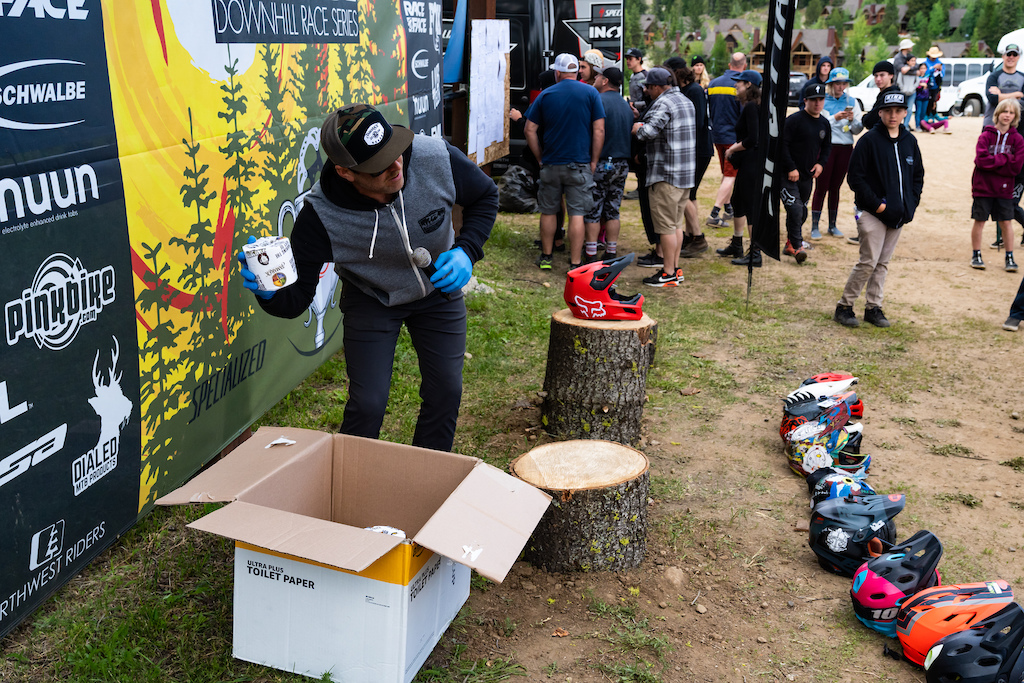 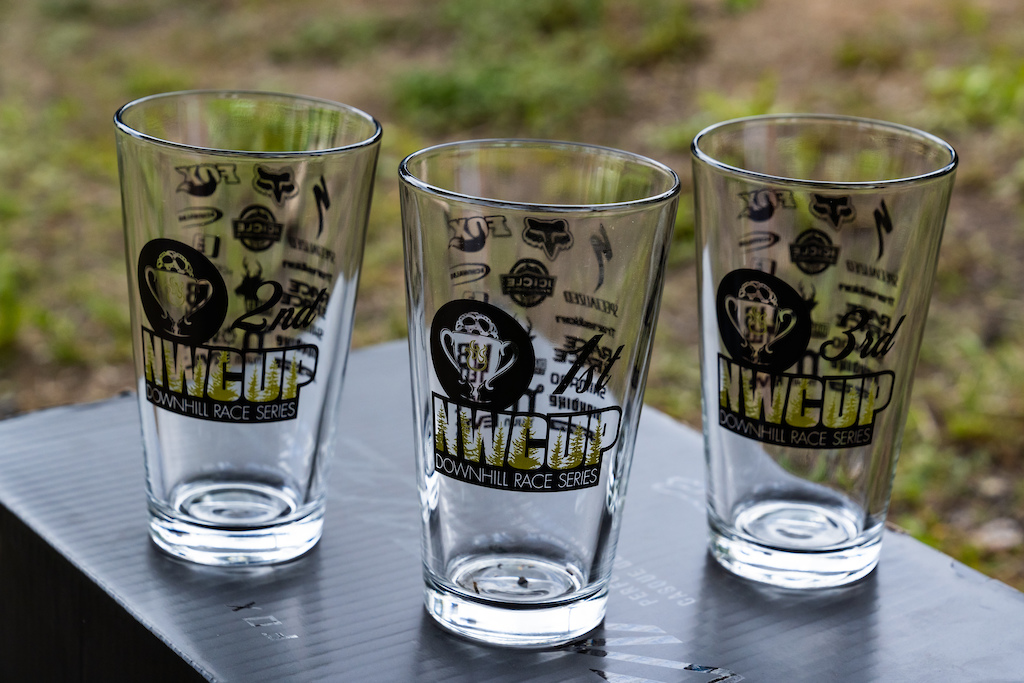 Two different realms of swag/prizes. Pint glasses for the podium, and TP thrown out as a giveaway. 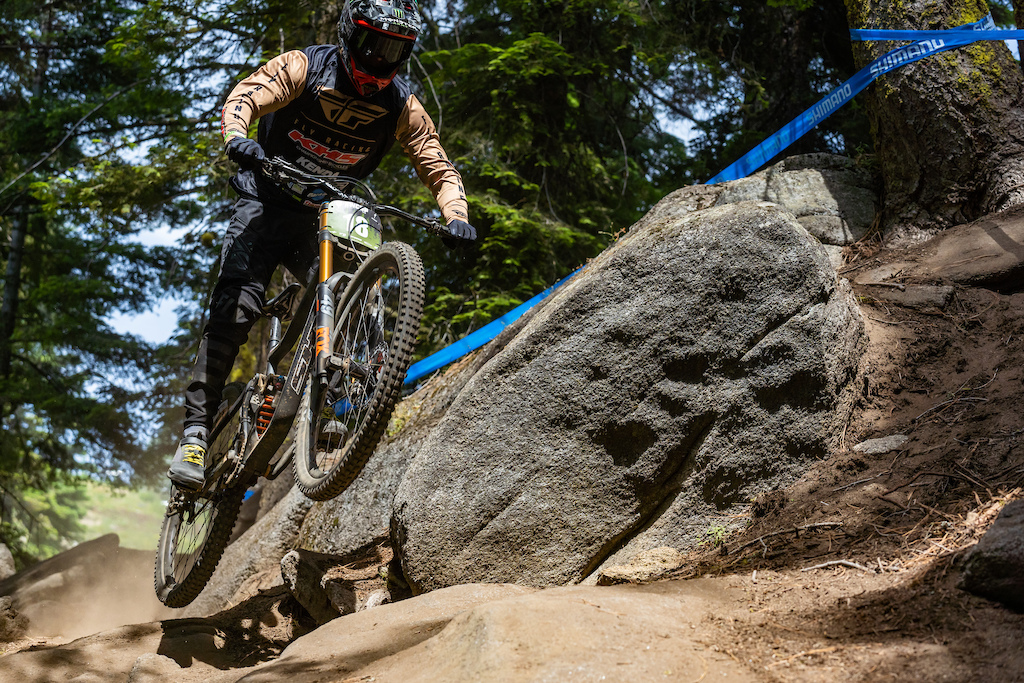 Steve Walton practicing one of the many rock gardens Friday afternoon. 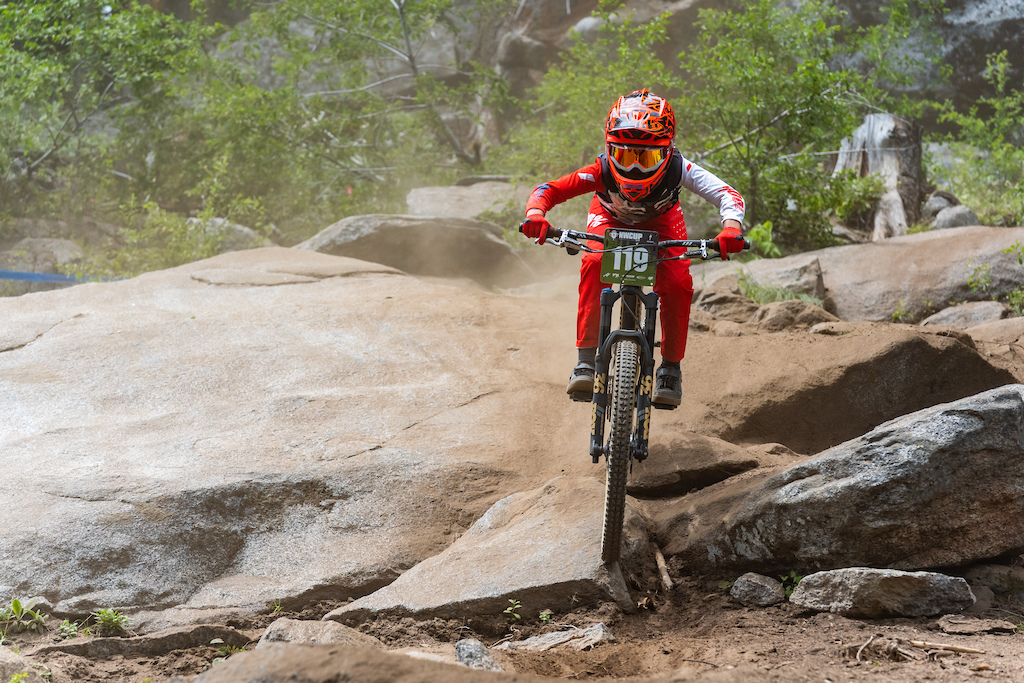 Just because the rocks are bigger than you doesn't mean you can't bash through them. Julian Muniz Cat 2 0-12. 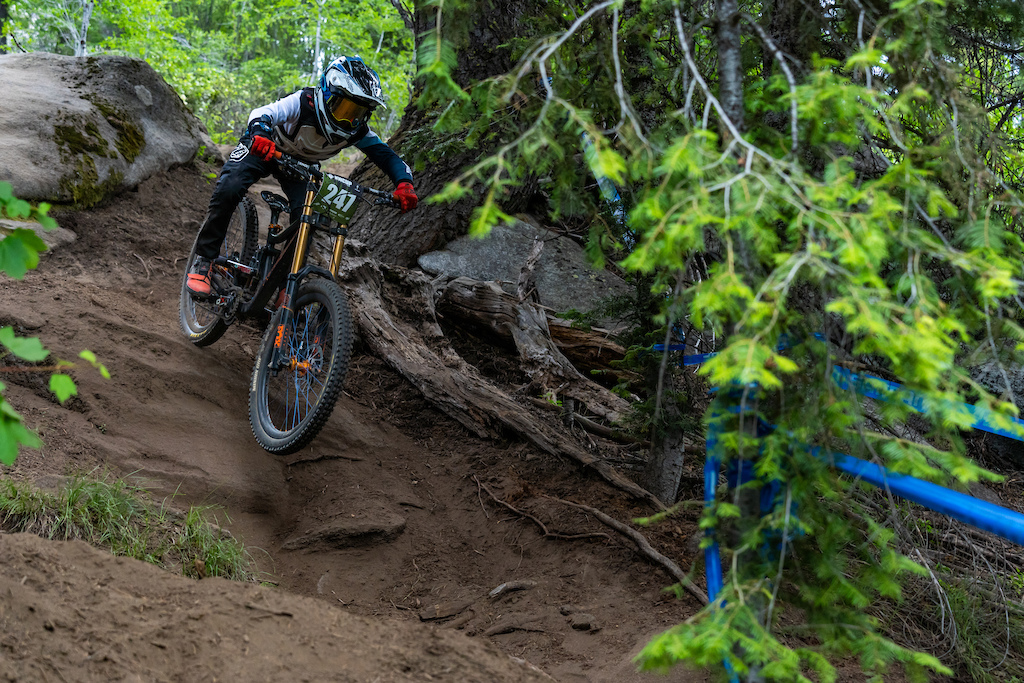 Another grom riding lines the big boys were scared of. Maxwell Brown in Cat 2 13-14. 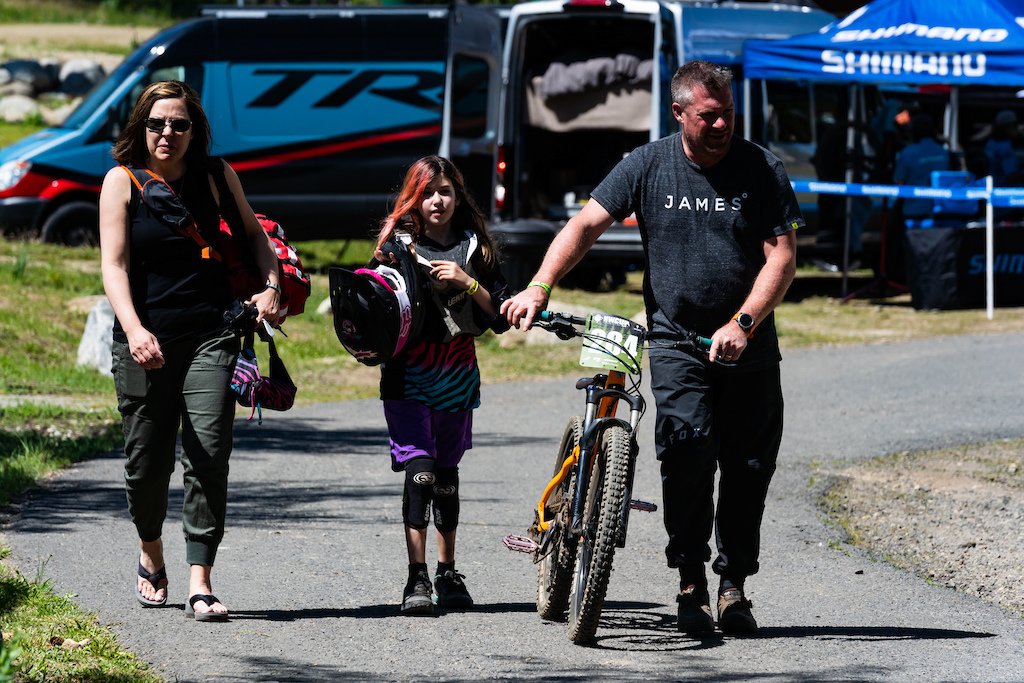 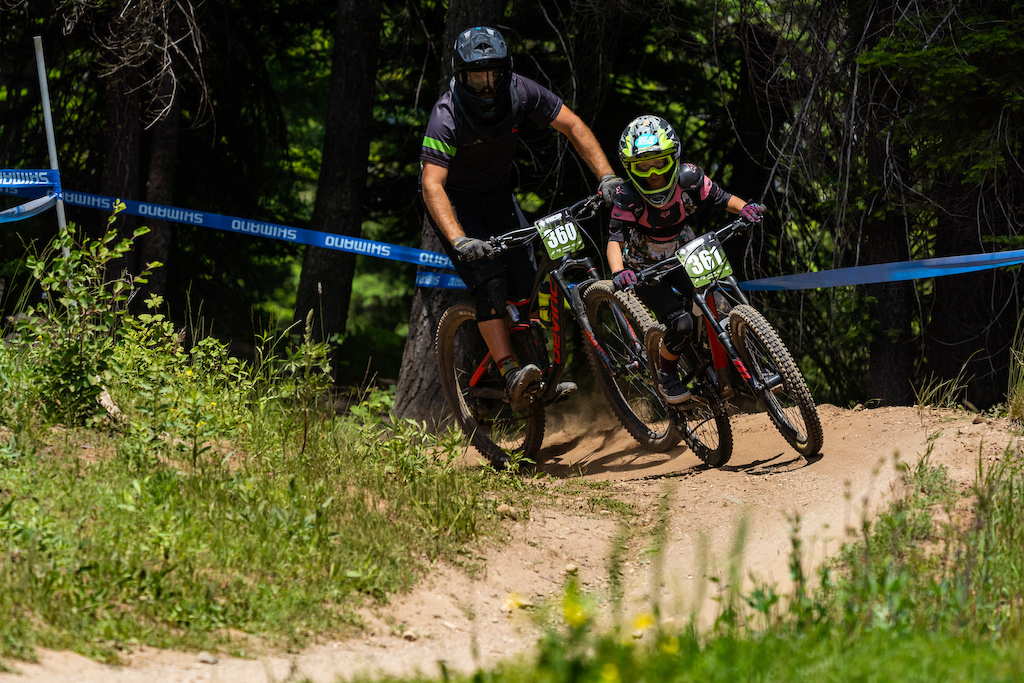 The family atmosphere and bringing up the young riders is a key component of what makes the NW Cup a special race series. 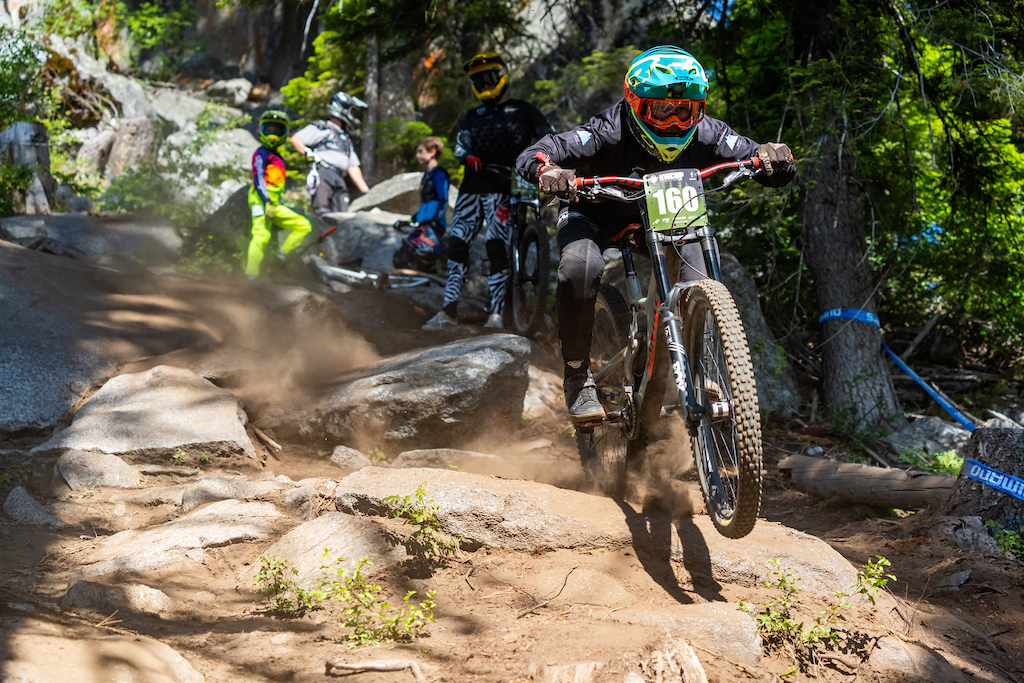 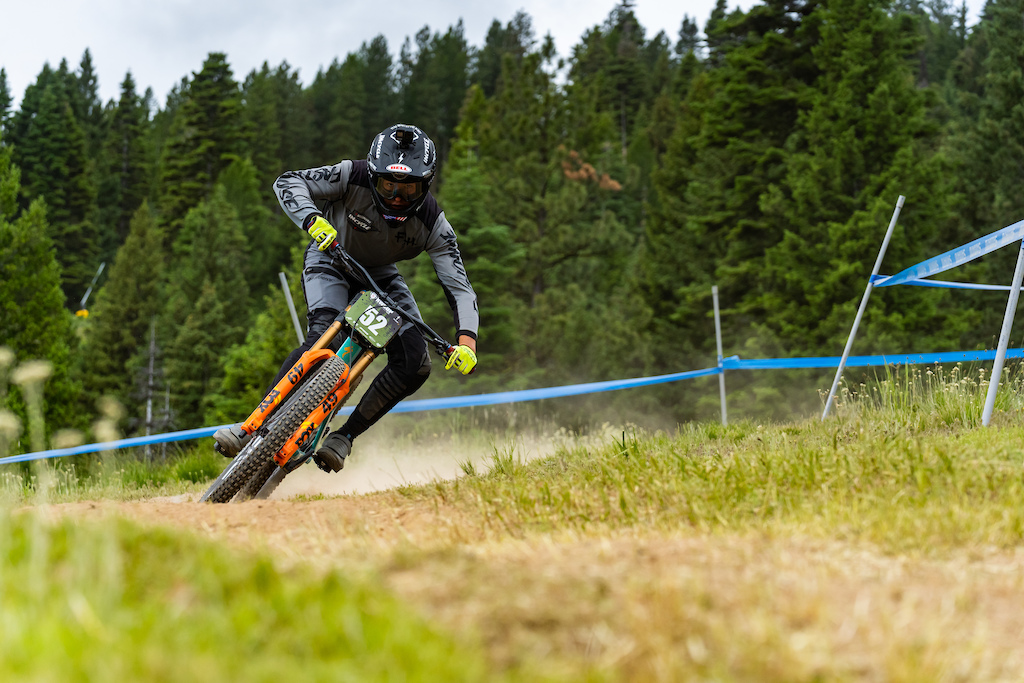 Cole Suetos getting his lean on sunday making the knobbies cry. 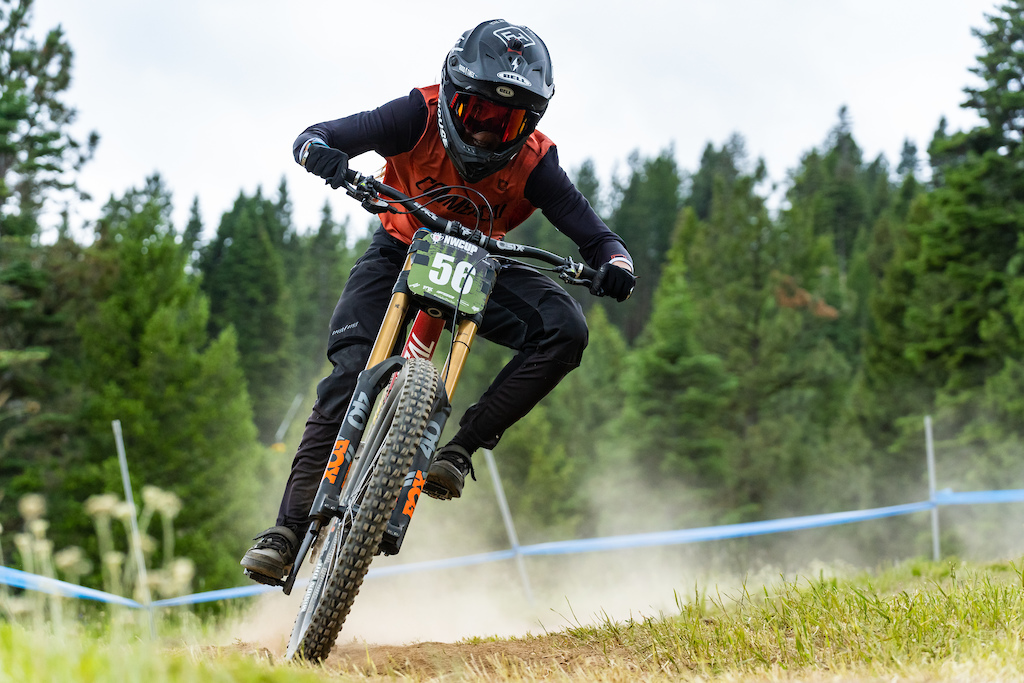 Camila Nogueira charging her way to the win in Pro Women 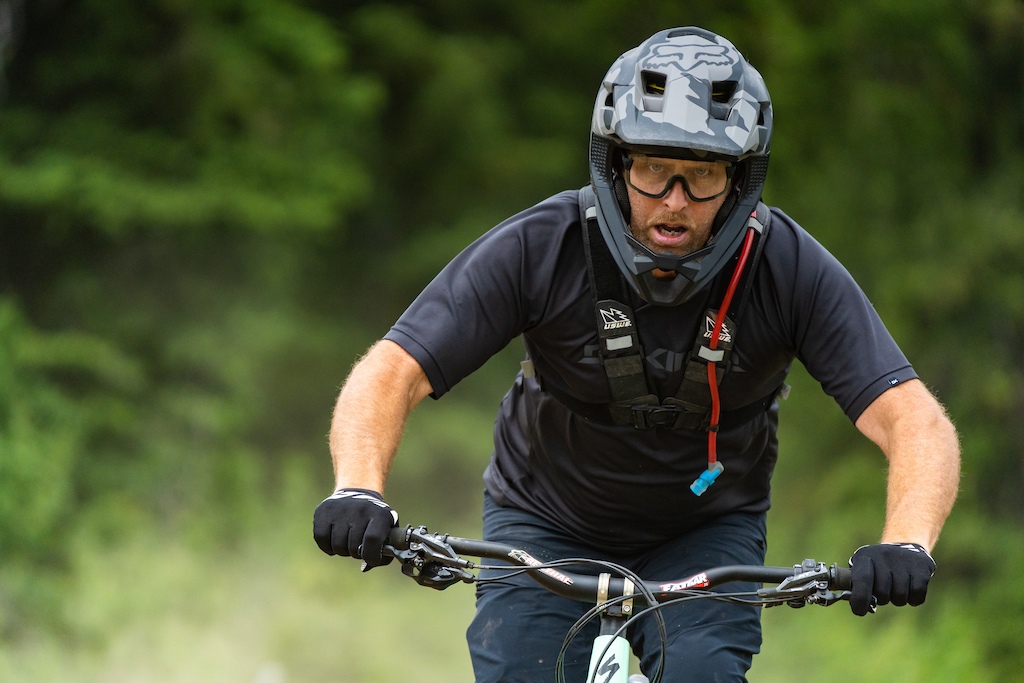 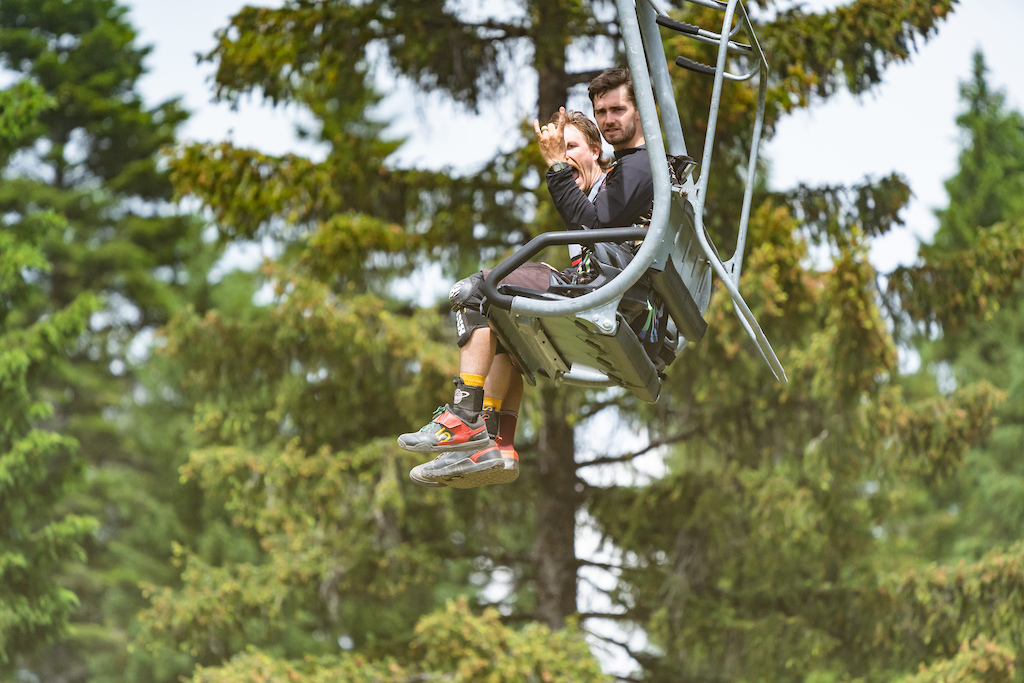 Casey Northern one of the organizers getting in a "sighting" lap during practice, and Wood Skinner social distancing on the lifts. 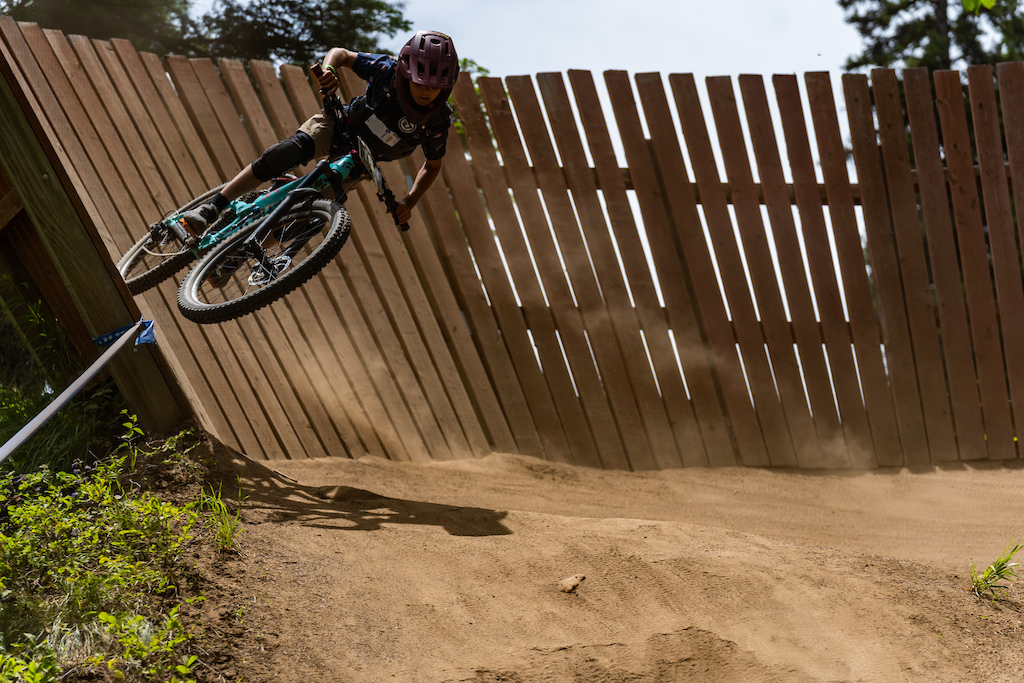 The Cat 2 course keeping things interesting and integrating some style into the course. 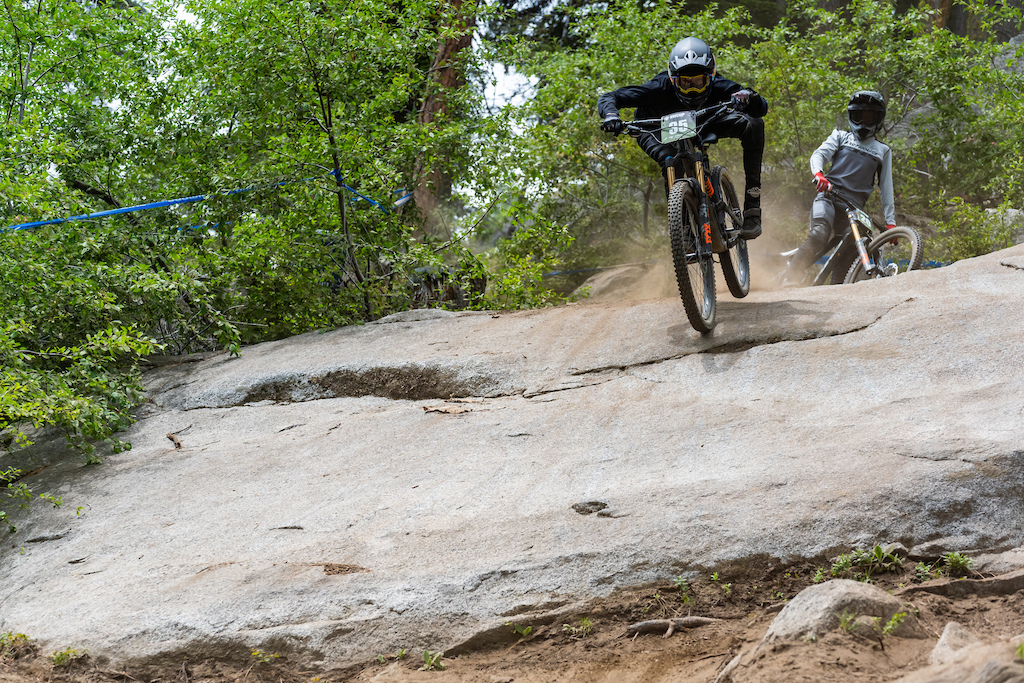 Tyler Villopoto getting loose coming into the large rock slab at the top of the course. 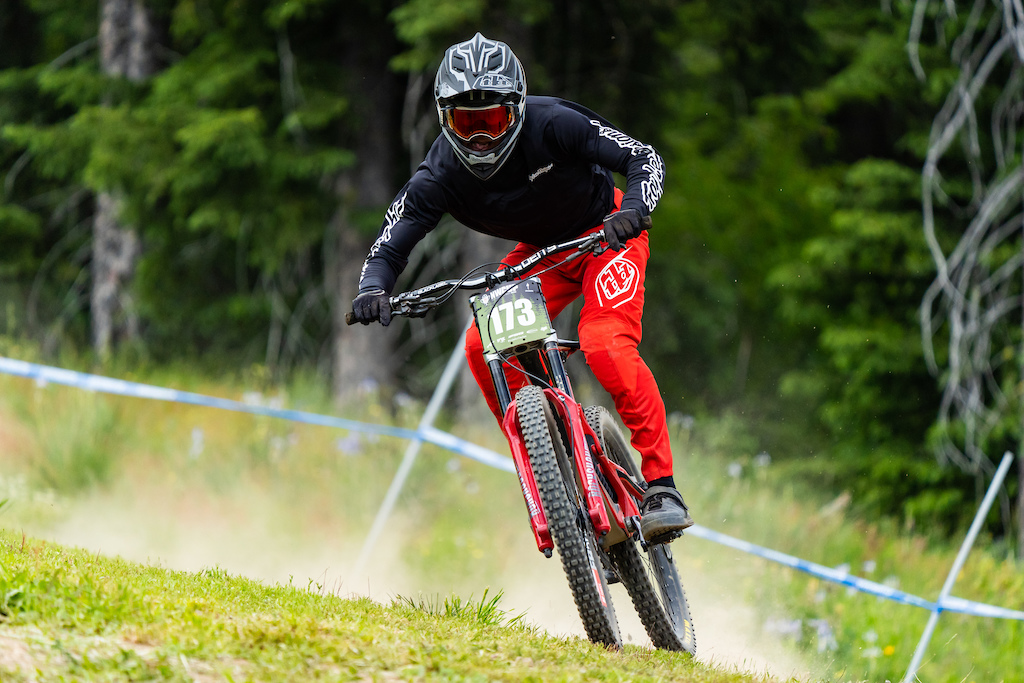 Dylan Maples showing how important the off camber turns were on the course. 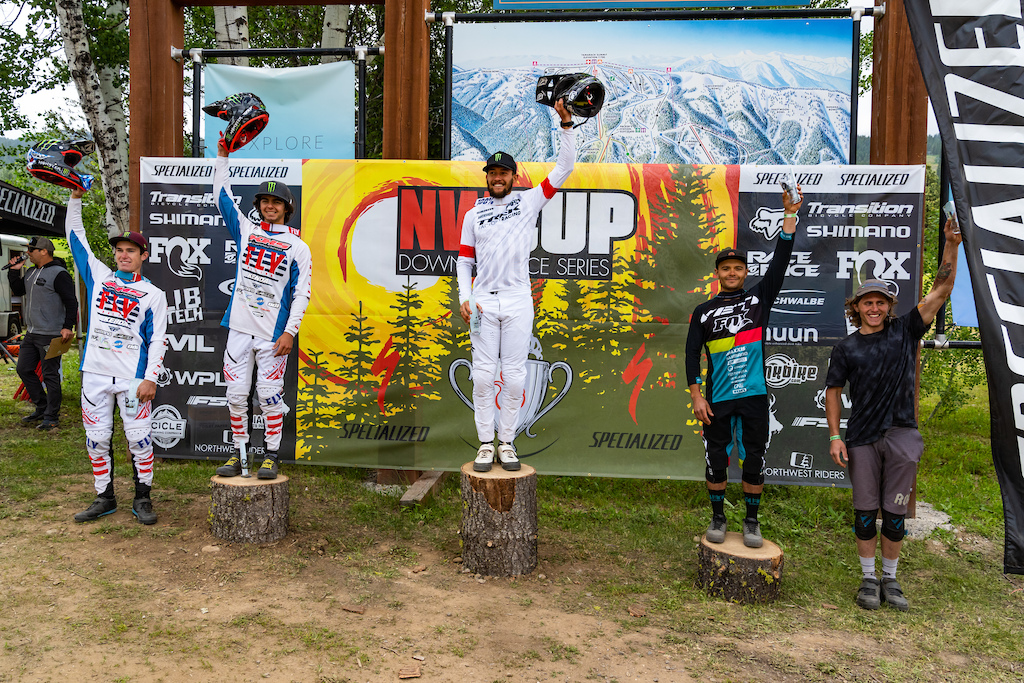 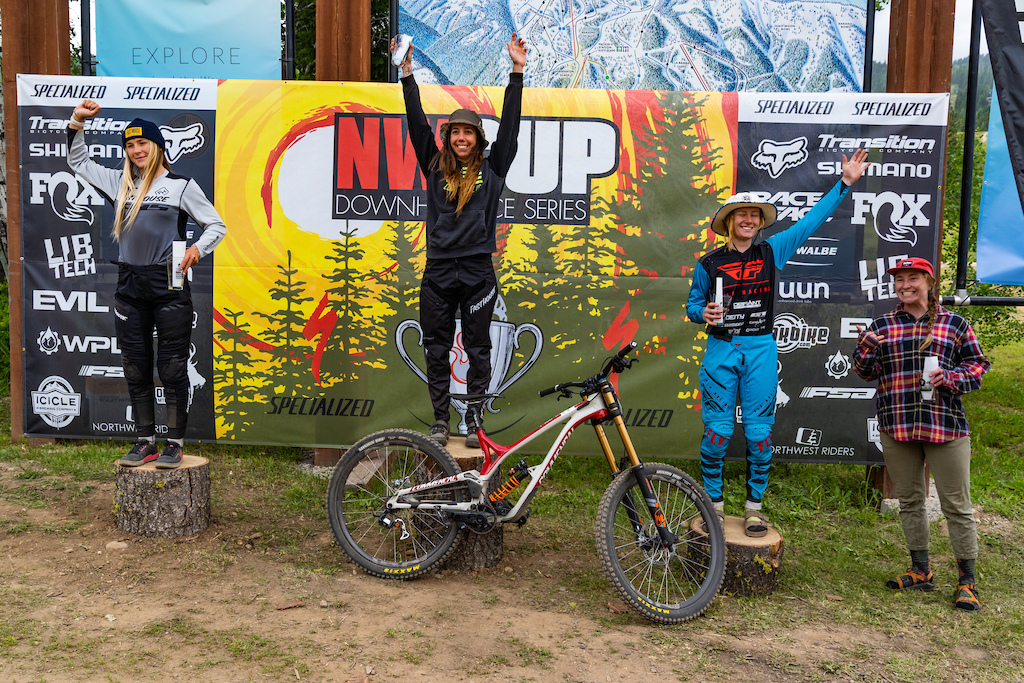 Pro Men's and Women's Podium.
Thanks again to Tamarack Bike Park and Resort for making this race and the rest of the NW Cup series possible!

takeiteasyridehard (Jul 2, 2020 at 12:39)
Yeah, it's too dusty. When it rains you get tickets for riding. We dont have any public land...Everything is like a sandy sidewalk...plus I'm pretty sure we have the highest per capita corona death rate out of anywhere in the world. Did I mention they just switched to low alcohol beer like Utah. You have to give your bank account to the mormon church for automatic tithing to get a driver's license here. It really is the worst place to live. And theres a bunch of neo nazis...

samdeatley (Jul 2, 2020 at 17:34)
You know, Moscow is pretty alright. We’ve got some basic trails but need more people to help ride and develop them. Come here.

wcr (Jul 3, 2020 at 9:22)
Some great shreddin' happened there. Big congrats to all the riders, and double thumbs up to the photography crew, you got some great shots

pacificnorthwet (Jul 2, 2020 at 14:04)
10 extra style points to the dude wearing a Hawaiian shirt and throwing a no-hander in his race run.