Justa25 stevestorey's article
Apr 18, 2021 at 9:42
Apr 18, 2021
Video: Capturing Raw Speed with Incredible Drone Footage in 'Perspective Of Flow'
I can watch this over and over.. Awesome work,guys!

Justa25 pinkbikeaudience's article
Aug 16, 2017 at 12:39
Aug 16, 2017
Some Bros Just Got Humbled: Dirt Diaries Results and Films - Crankworx Whistler 2017
@mickmart: I think Dylan Forbes got robbed. That video had everything!

Justa25 pinkbikeaudience's article
Aug 16, 2017 at 11:13
Aug 16, 2017
Some Bros Just Got Humbled: Dirt Diaries Results and Films - Crankworx Whistler 2017
I totally agree with you. I loved what Micayla put together. It was fun, acting and production was spot on. I am also huge fan of IFHT films and I always look forward seeing their work. However, the first rule of this contest says: "TEAMS MUST BE MAXIMUM 6 PEOPLE including other riders, film crew and editors." To me, they broke the rules and should not be eligible to win. Unfortunately this seams to happen almost every year and feel bad for the teams who are trying stick to the rules. Their plan, story and filming could rapidly change if you had an option to add more riders, film makers, or editors in it. If you race and brake the rules, you get disqualified. Same with any other photo or video contest you submit to- you are late with your submission or don't follow the rules - your work might be shown but I would not be eligible to win. It's simple as that. I really hope that the organizers either cancel the rules or stick by them in the future. Props to all teams - this year entries were incredible!

Justa25 leelau's article
Mar 14, 2017 at 20:05
Mar 14, 2017
Guatemala Mountain Biking: Part One - Antigua Trails
That last picture riding through the jungle brings so many memories. I love that area. Glad to see you guys get to ride that trail as well :) 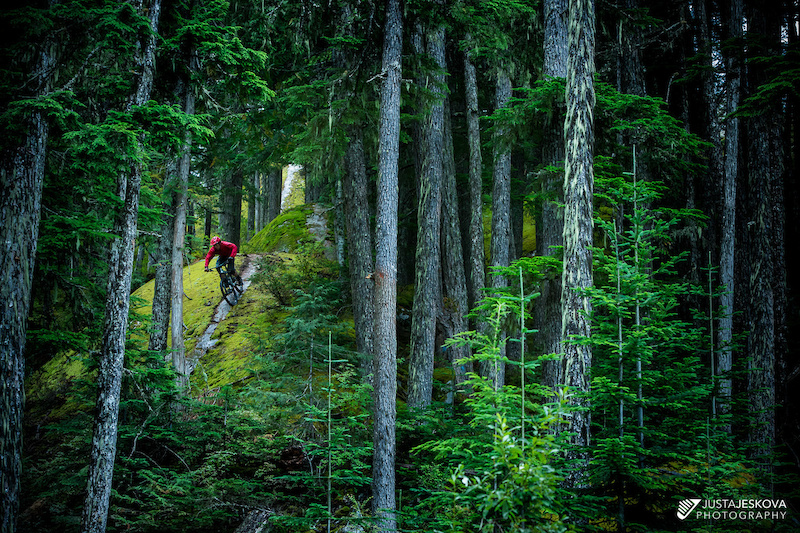