Simann mikelevy's article
Dec 5, 2022 at 11:31
22 hours
Video: Welcome to the 2022 Fall Field Test
@map-guy: Funny, but true. I pounced on my 23' Optic C1. My LBS became a Norco dealer last fall and received their first and only shipment of Norco a few months ago. They got ONE optic C1 in, and I bought it. They have no clue when the next shipment will come, or ever.

Simann canfieldbikes's article
Dec 2, 2022 at 11:20
Dec 2, 2022
Canfield Bikes Announces New Colors & Builds for Tilt and Lithium Models
I had a 2022 Tilt, WONDERFUL riding bike. Climbed line a goat, floated on the chunk. CBF is no joke. But the water bottle location just sucks, i resorted to a back pack or a hip pack with bottles.

Simann mikelevy's article
Nov 26, 2022 at 16:24
Nov 26, 2022
Throwback Thursday: Opinion - The Argument For Short-Travel Bikes
@bikewriter: ....That bike weighs at least one pound more than what he claims. I've built too many high end bikes to count, and never was a manufacturers weight exactly right, more often, tire weight was the culprit of being substantially off, some more than 100 grams per tire. Dude needs to be truthful and throw it on a hanging scale as it is ridden. And running XTR M9000 brakes is disingenuous. Those are XC specific, are around 200 grams per brake, just shy of 400 grams total. Compare that to the typical single Code RSC that is around 400 grams per brake, he is saving 400 grams total, or 0.9 pounds! I've had XTR 9000 brakes, no servowave, no modulation, very prone to fade on descents. XC Brakes on a Ripmo is like having Ford Ranger brakes on a Ford Raptor. So between tires and brakes, he is saving close to if not more than 2 pounds. But those two points of contact to me and most of us out there are items that you simply don't want to skimp on. 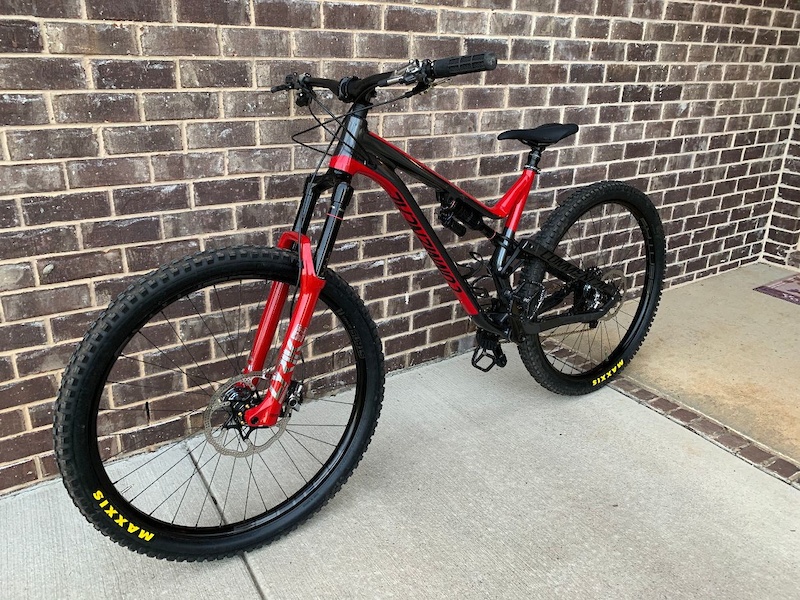