drifting-with-flow pinkbikeaudience's article
Aug 15, 2015 at 16:33
Aug 15, 2015
Replay: Red Bull Joyride - Crankworx Whistler 2015
How long's the weather delay expected to be? Absolute nightmare for people waiting up in middle of night to watch this - should I go back to sleep?

drifting-with-flow mikekazimer's article
Jun 30, 2013 at 12:09
Jun 30, 2013
Brett Rheeder Wins X Games Gold
Really very disappointed with the awful, awful coverage of this event. Actually, it's been awful in a lot of ways, hasn't it?

drifting-with-flow IanHylands's article
Jul 23, 2012 at 4:02
Jul 23, 2012
Video: 2012 Claymore Challenge - Top 3 runs
Semenuk did not deserve the win. Yes, his run was smooth and constantly skillfull, but the backflip off the drop - it's innovation and originality - wasn't rewarded highly enough. Pilgrim's run wasn't that much worse than Semenuk's in the other areas to merit him getting the win. The bottom line is, and deny this you're blatantly hiding from the truth, if Semenuk had done Pilgrim's run he would have received a higher score. To offer an analogy: there's a contest with 2 dirt jumps. Pilgrim does a 360 to quad tailwhip, and Semenuk does a 360 one hander to single tailwhip. The hoards scream COMBO FROM SEMENUK!! and he gets the win. That's the point I'm making.

drifting-with-flow ltrumpore's article
Jul 22, 2012 at 4:54
Jul 22, 2012
2012 Claymore Challenge - Finals' Recap and Pics
Semenuk gets points just for showing up and it offends me - it laughs in the face of the sport and its athletes. Sam should have won; if his run was poor other than the flip that would be different, but the two could barely be separated and such huge innovation and skill should have been rewarded highly enough to propel him into first. 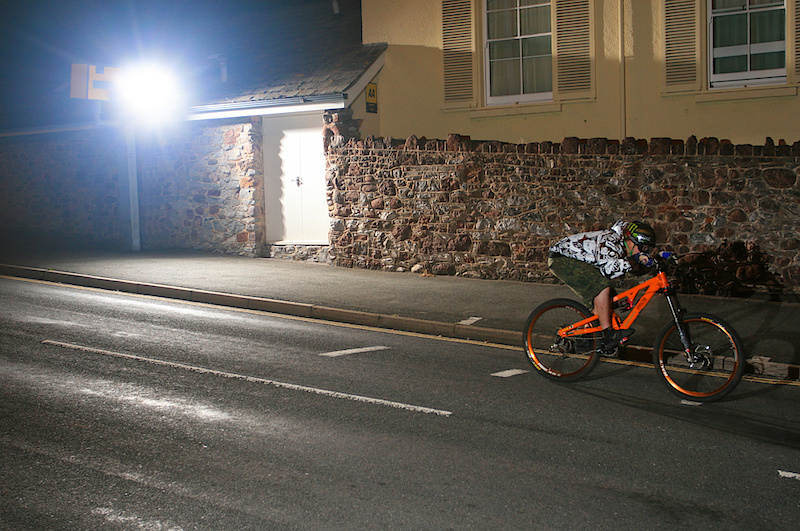