enduro94 crankbrothers's article
Aug 20, 2019 at 13:41
Aug 20, 2019
Crankbrothers Expands Highline Dropper Post Range
I have never heard someone complain that there are too many options. That is a good thing in this case.

$130 USD
Hope Pro 4 DH Hub-142x12 but they can be converted to most any size with hub/end caps or an axle conversion. I'm in the Portland area every weekend and in the Tacoma/Seattle area on weekdays.

enduro94 KNOLLYBIKES's article
Aug 13, 2019 at 10:29
Aug 13, 2019
Knolly Launches New Wardens and Delirium
I bought a used Chilcotin back in 2015 and the rear chainstay cracked shortly after. I was pretty heartbroken since I was in college (working part-time) and spent all my money on it. I emailed Knolly and they replaced it for free even though it was past warranty. After that, I knew my next bike would be a Knolly. The Chilcotin is one hell of a bike though, I never felt the "need" to upgrade but they had a deal on the Delirium which I just couldn't pass up.

enduro94 Holstermx26's article
Nov 4, 2016 at 19:15
Nov 4, 2016
Video: Thrillium with Kerstin and Rye
@Holstermx26: It does get really run down sometimes. I have a Chilcotin which is kind of a mini dh bike but still not a full dh bike. I'd imagine things are less gnarly on a full on dh bike.

Clean it out thoroughly and make sure no residual oil or water is found.

As I remember it might take some trial and error to put this back on in the right position. So remember how you left it.

This is where you want to put the slick honey.
Load more... 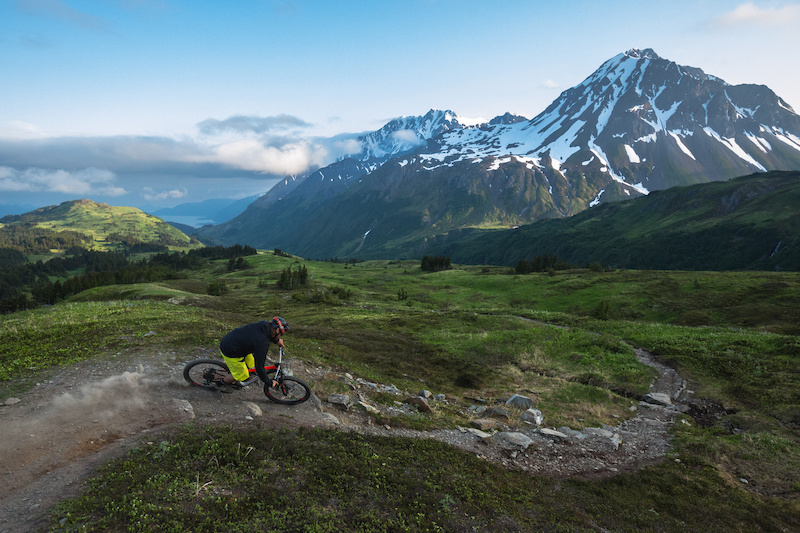