jlobes MCBP's article
Nov 9, 2019 at 8:53
Nov 9, 2019
Video: Last Lap Carnage at the Mountain Creek Bike Park
Few years back there were 3 lads on a tandem + kid trailer for Last Run. Was by far the most impressive bike handling I've ever seen.

jlobes jamessmurthwaite's article
Feb 14, 2019 at 10:31
Feb 14, 2019
Bike Shop Employee Seriously Injured Attempting to Stop Thieves [Update: Thieves Arrested]
Stealing a bike worth $10,000 is grand theft in CA, and is punishable by up to a year in jail, plus compensation for the theft. It can be a misdemeanor or a felony. Stealing a bike worth $10,000 and then running someone over is grand theft and, at least, aggravated battery, (both of which, in these circumstances, would definitely be prosecuted as a felony). In that case you're getting 3 years in jail + a $10,000 fine for the assault, a year for the theft, some punitive fines for the assault, and compensation for the theft. On top of that she'll be charged with reckless driving, leaving the scene, and whatever other enhancements could stick.

jlobes Bryn-Atkinson's article
Feb 1, 2019 at 15:08
Feb 1, 2019
Behind the Scenes: Painting Bryn Atkinson's Wild-Looking 'Snake Bike'
I used to cut and apply vinyl for a living, that weeding picture gave me PTSD flashbacks.

jlobes jamessmurthwaite's article
Jan 3, 2019 at 18:18
Jan 3, 2019
Lawsuit Claims Search & Rescue Delays Contributed to Mountain Biker's Death
@aelazenby: "I wonder what caused the family to not act sooner as well." The article says "She claims her family was told a search and rescue operation would be performed only for it to be cancelled two hours later." If S&R had been like "Nah, we're not doing anything" and I was familiar with the area and had some idea of his location, I'd be with you, but even then that's from the perspective of someone who has some wilderness first aid training and is comfortable outdoors. His wife and family might not be outdoors people. They might not know where he was riding, or have the capabilities to do anything if they did find him. She was allegedly being told there's an active S&R operation in a now-closed, huge, park, at night, on terrain she might not be familiar with. I think the family's actions were reasonable; chill out, let the S&R do their jobs, then when you find out they're not actually searching take whatever action you can. I don't think that the lawsuit alleging that those 2 hours lost due to the S&R blueballing them on the search will be successful, but, given the facts stated in the article, I'd like it to be. Finally, I'd love to hear from the S&R guys and girls about this; they're normally gung-ho as anyone, I'd really like to know more about the conditions that stopped this search and just more of their side of the story in general.

jlobes mikekazimer's article
Jun 5, 2017 at 11:58
Jun 5, 2017
Shimano Announces New Gravity-Oriented Pedals, Shoes
@DandelionDan: What's your gripe with the MX80s? They're heavy, and they really should have gotten sealed bearings, but they have survived years of my abuse, have great grip, have adjustable height throughpins, and can be had for $60. They're not my favorite pedals, but I'm in no rush to replace them. I think they're great pedals for the price.
Load more... 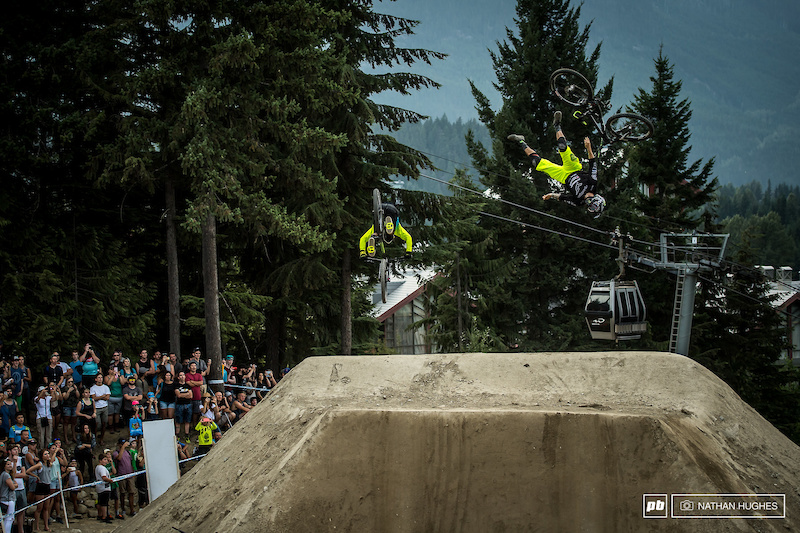