lews-therin edspratt's article
Apr 2, 2021 at 14:27
Apr 2, 2021
Not an April Fools - The Fort William DH World Cup Cancelled
@betsie: Not trying to start an argument, or trying to say that you meant it in a way so as to be sexist, or that you are sexist. Nippy is a shortening of Wee Nippy, which is taken from Nippy Sweetie, which is definitely historically sexist and is used generally to be critical of women: Meaning of nippy sweetie: “A sharp-tongued or peevish person, especially a woman”. “A person, usually female, who annoys people just by talking. Mostly used in southern Scotland and Glasgow media. That bird over there looks alright but she's a right nipple sweetie.” Discussed by Nicola Sturgeon in the article linked below: “But here’s the real nub and here’s the trap for women. You find yourself emulating the traits that in men are seen as strengths. Then you quickly realise that in women they are not seen as strengths. So the male politician who’s very assertive, aggressive and adversarial is a great, strong leader. A woman is bossy and strident – a nippy sweetie as they used to call me.” https://www.scotsman.com/news/politics/nicola-sturgeon-explains-nippy-sweetie-nickname-1442087 I agree BoJo as an insult/nickname is not sexist, as not only is it a play on his name, but it is also not a gendered insult. If Nicola Sturgeons nickname was Nae-Sence-Nicola, or some other play on her initials, I would have no problem with it.

lews-therin edspratt's article
Apr 1, 2021 at 8:04
Apr 1, 2021
Not an April Fools - The Fort William DH World Cup Cancelled
I’d have said that it’s in bad taste to use ‘Wee Nippy’ or a derivation thereof as a nickname for Nicola Sturgeon. Even though I’m sure you don’t intend it that way it’s a sexist nickname. For context it comes from her being aggressive and argumentative in exactly the same way men in politics are. You can look up interviews where she discusses this, and where she and others say that as there were fewer female role models in Scottish politics when she joined she just acted the way the male MSP’s did, which rather than being taken as ‘strong’, ‘passionate’, or ‘authoritative’ the way it would be/was for a male politician, was taken as ‘nippy’, ‘nagging’ etc. because she is a woman. I don’t agree with all of her politics, and don’t vote for her or her party, but I don’t think that any of the things she has done/said, or the way that she has said them, should be criticised on the basis of her being a woman - even unintentionally. If she's going to be called names surely it should be ones that don’t critique her on the basis of gender - like sh*tebag or something.

lews-therin downtimepodcast's article
Mar 10, 2021 at 7:08
Mar 10, 2021
Podcast: Aaron Gwin Talks Tough Seasons, Injury, Dealing With Speculation & More
@MasterOfStone: Pretty sure its one of the 'Outspoken' podcast episodes that it's discussed in.

lews-therin downtimepodcast's article
Mar 10, 2021 at 4:30
Mar 10, 2021
Podcast: Aaron Gwin Talks Tough Seasons, Injury, Dealing With Speculation & More
I think Bruni would give him a run for his money on that one - Bruni/Pure Agency literally got the UCI to change the rules to allow mullet bikes because Loic didn't like 29ers! 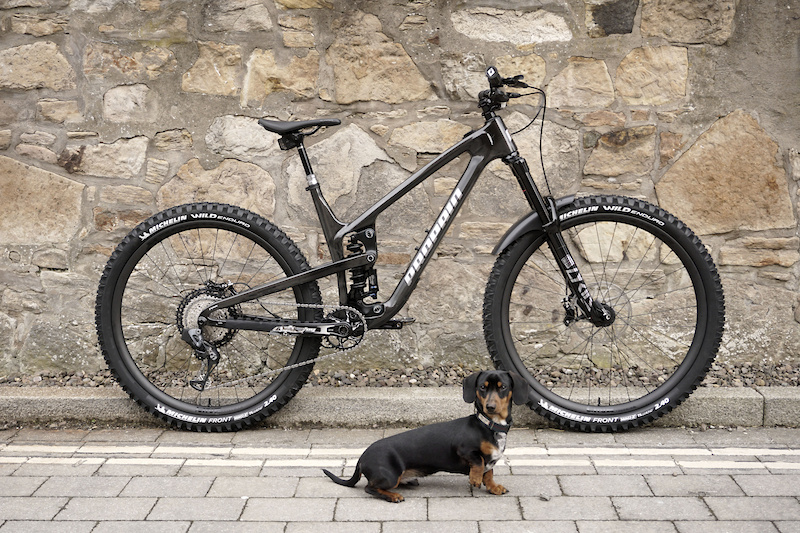