Video: Incredible Natural Landscapes of Russia & Kazakhstan in the Trailer for ‘Spirit of Freedom’

Spirit of Freedom - is a film about travelling across Russia, Kazakhstan and riding mountain bikes.


I am happy to announce, that we were diving into a world of making mountain bike films through this season. First of all, I'd like to say that we're not pros in riding nor filmmaking. I've had a meddlesome idea of tripping through Russia and Kazakhstan for a couple of years, and finally, it's become a reality. We gathered in a company of five riders united by this awesome idea. 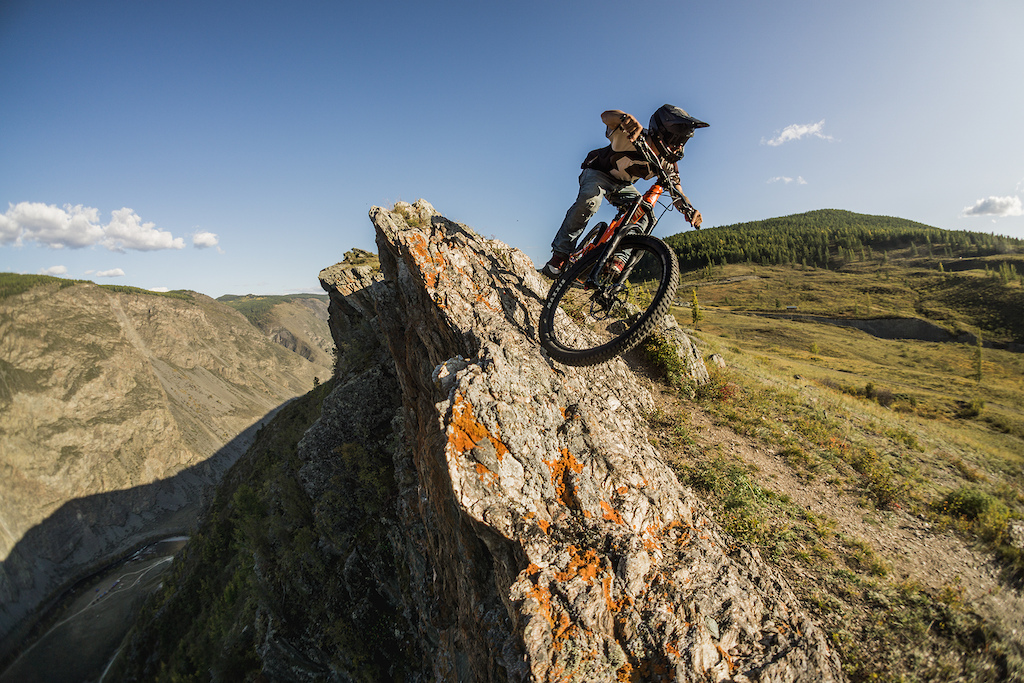 There is an intense work on the full film at the moment. We're planning to make a premiere at one of the Moscow's cinemas in February 2020. The film would be free online sometime after a premiere. It would be available on Youtube channel. And for now, I'd like to show You some facts about our project. 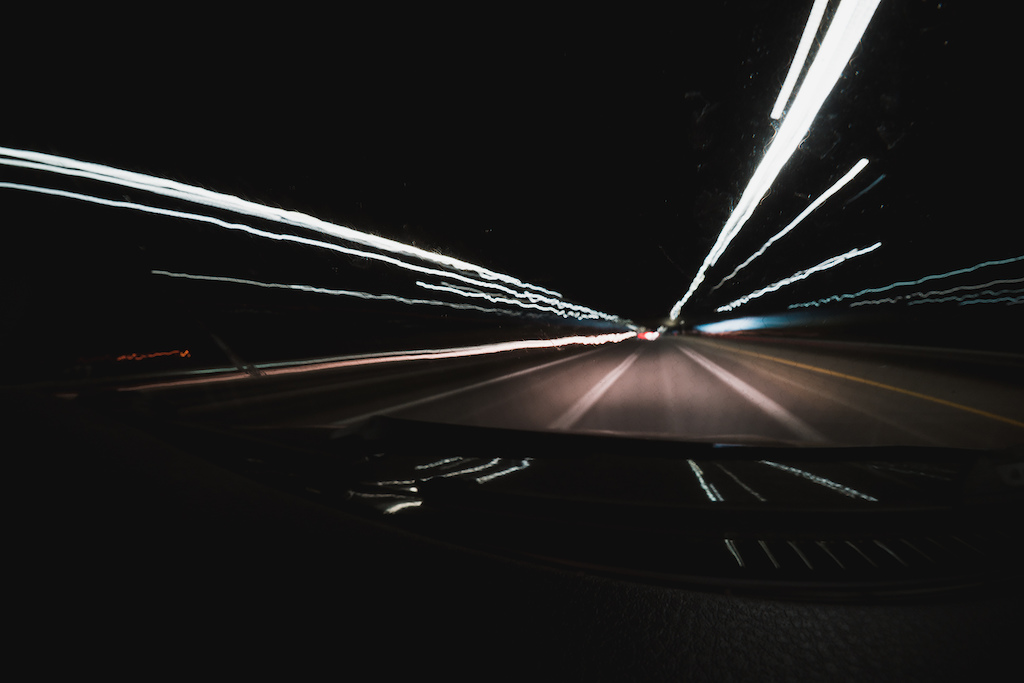 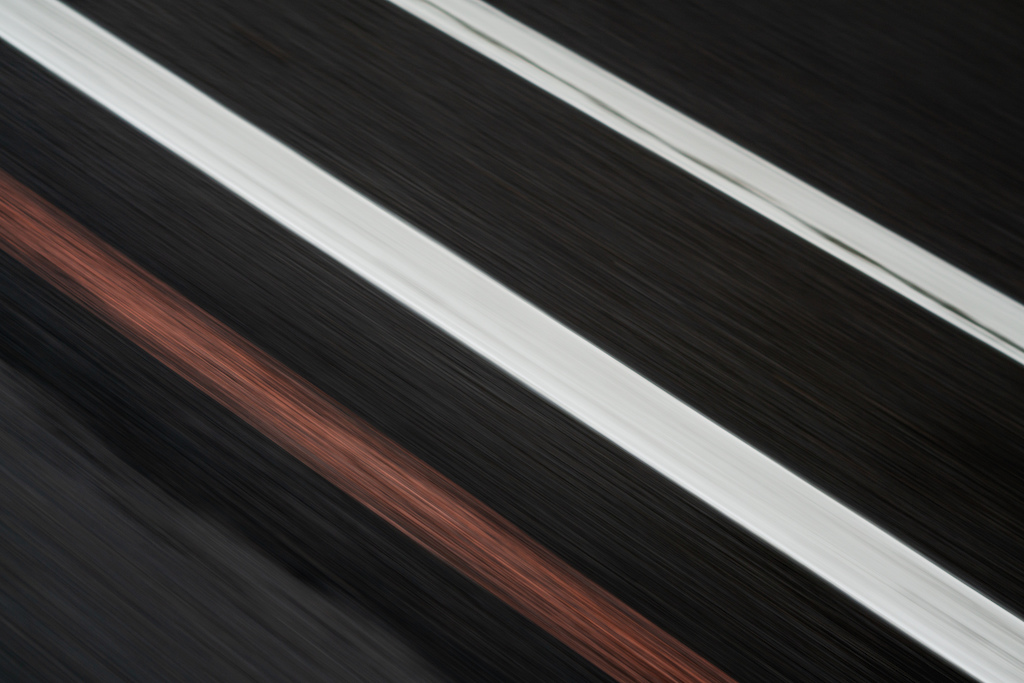 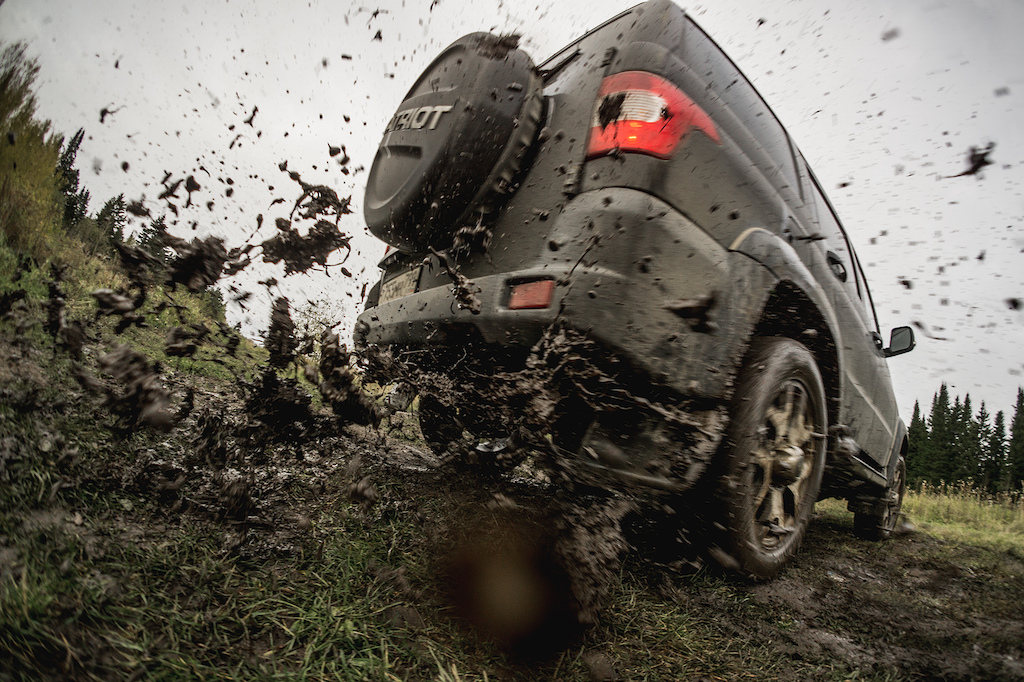 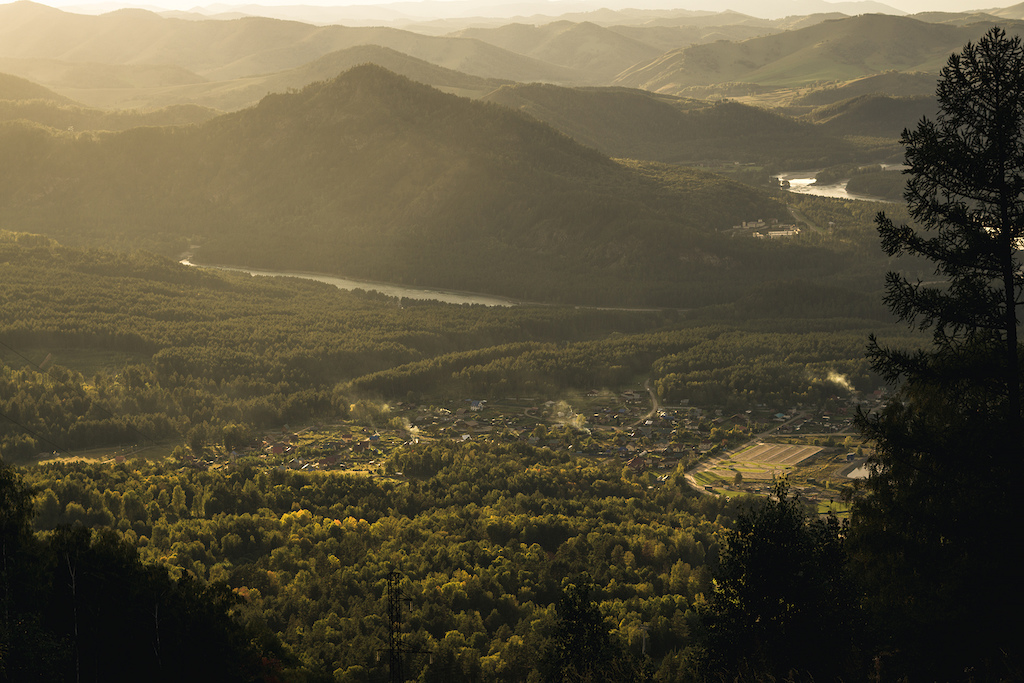 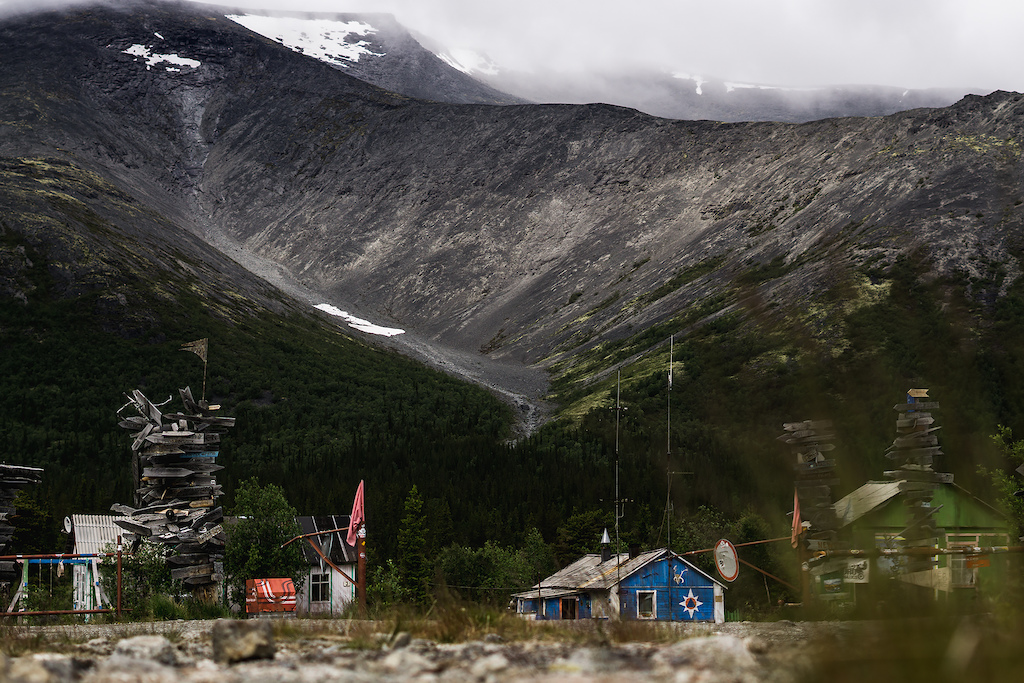 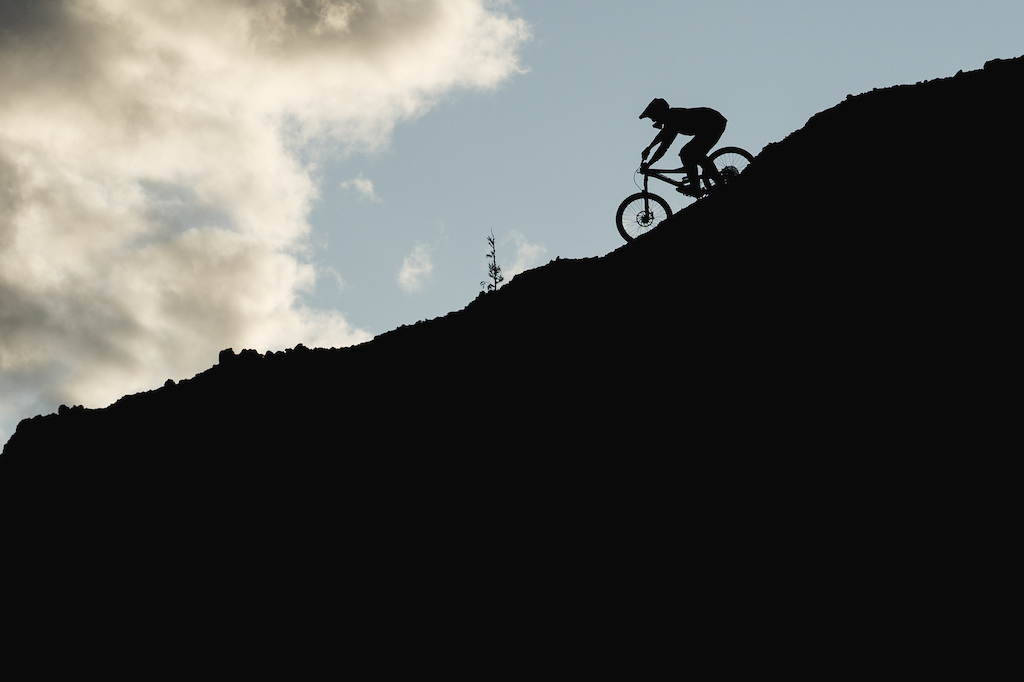 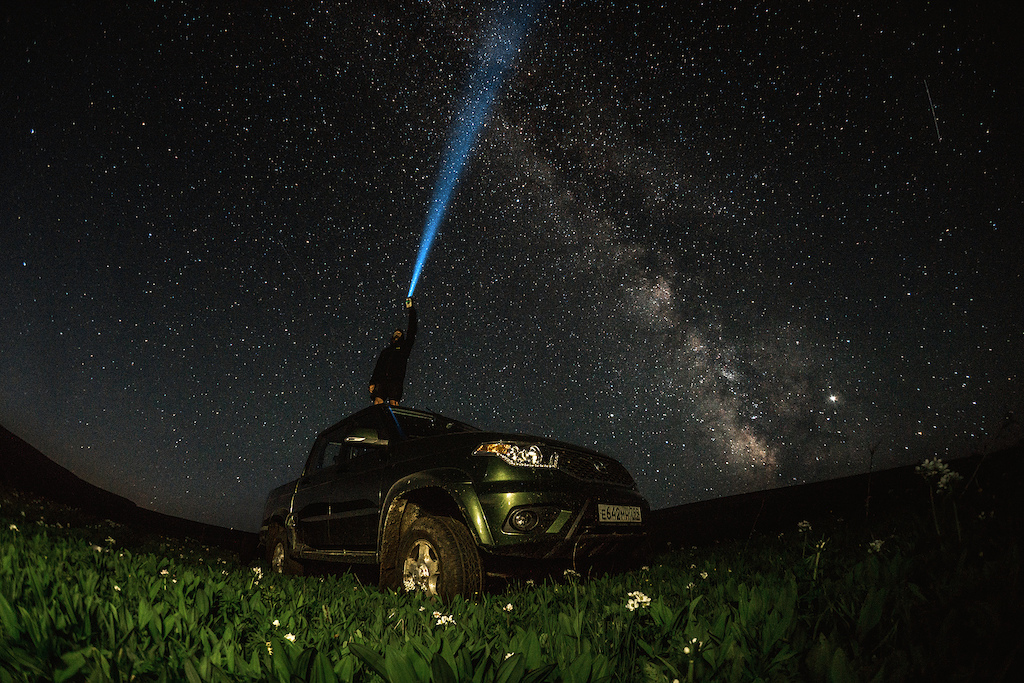 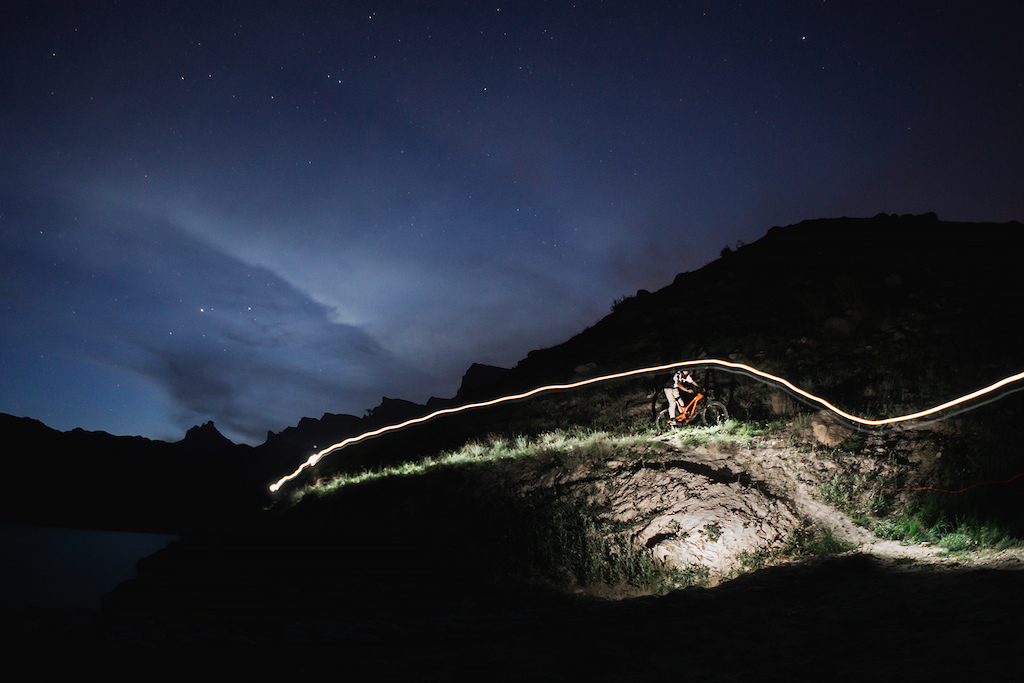 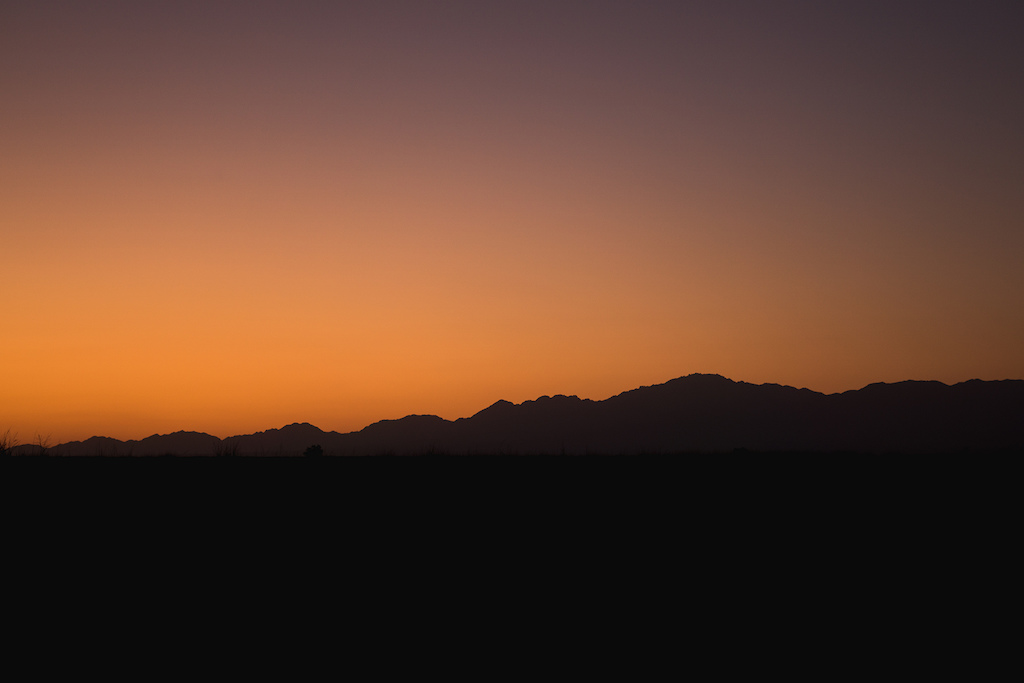 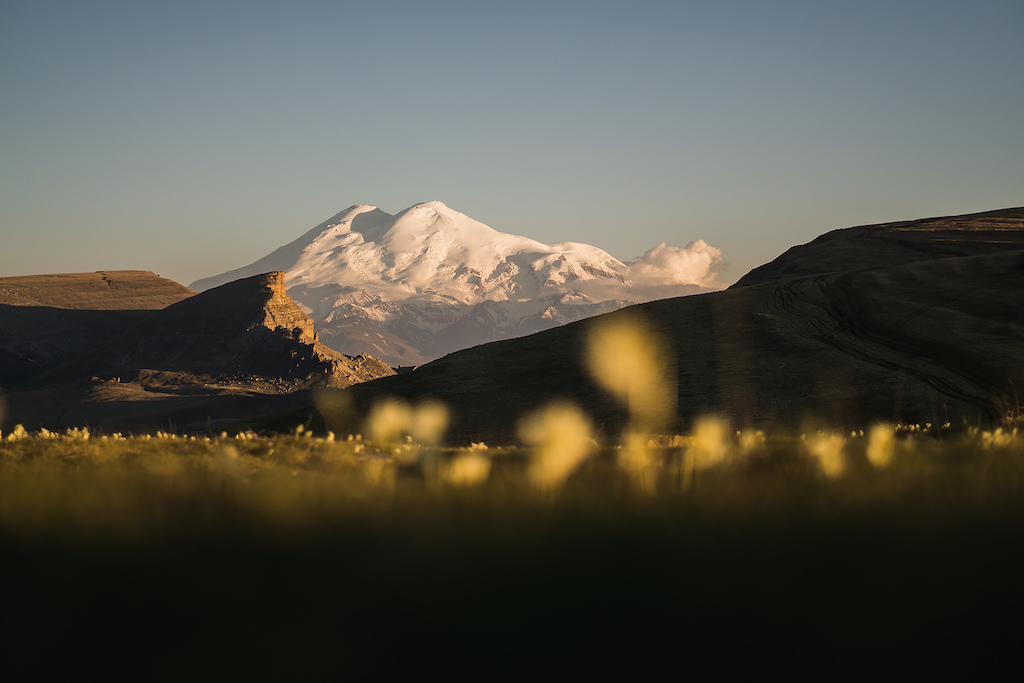 Some of them were not so attractive. But it is no matter, when you have got an adventure, right? 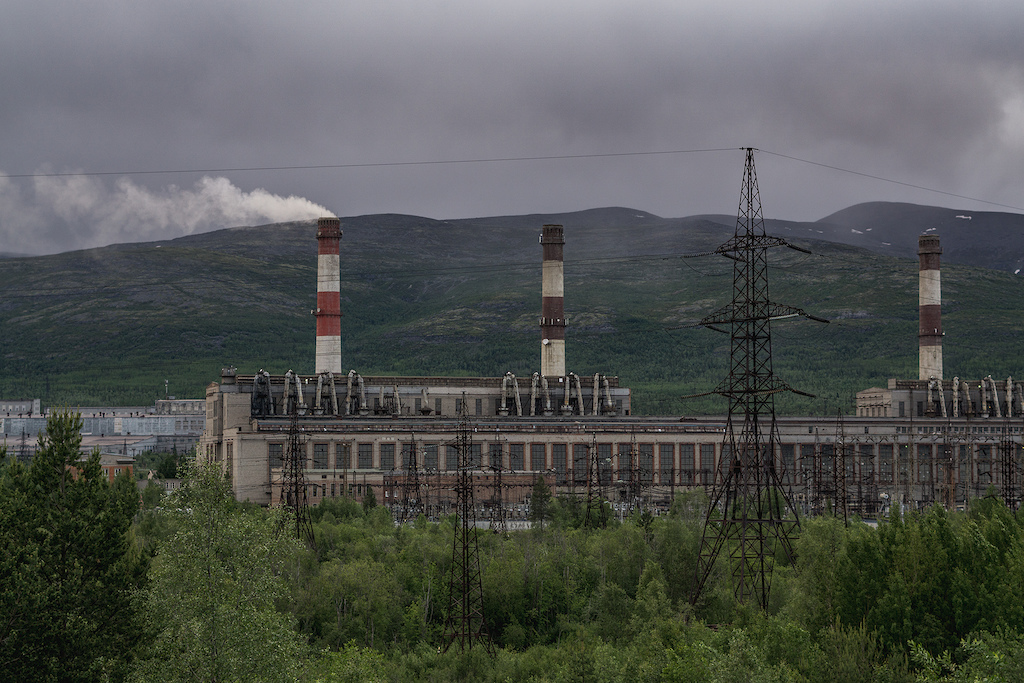 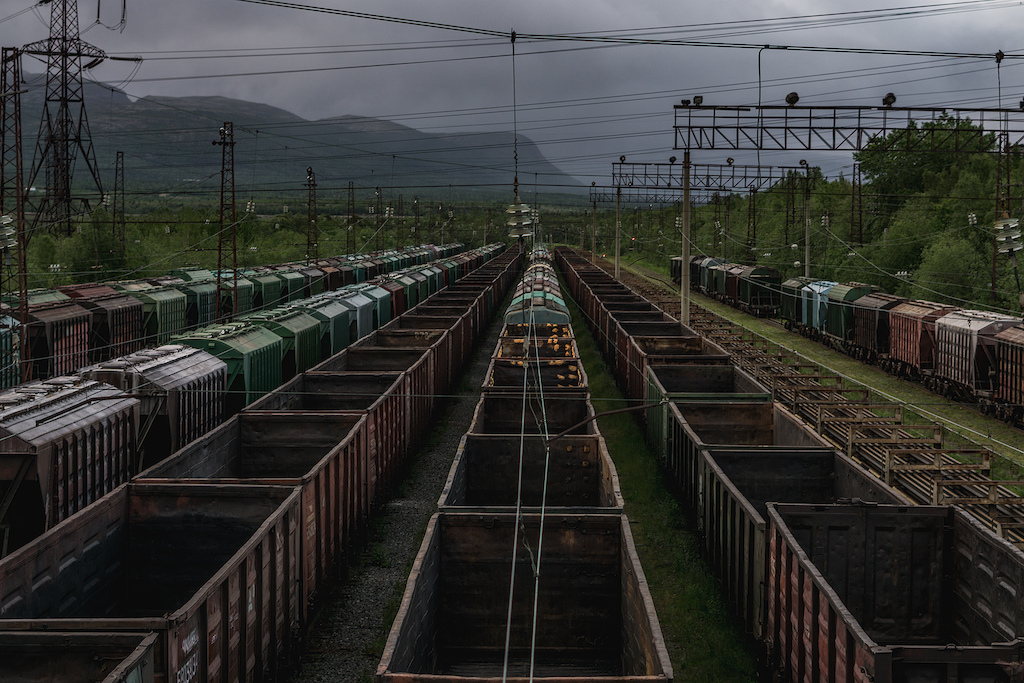 But the main part of course is about bikes 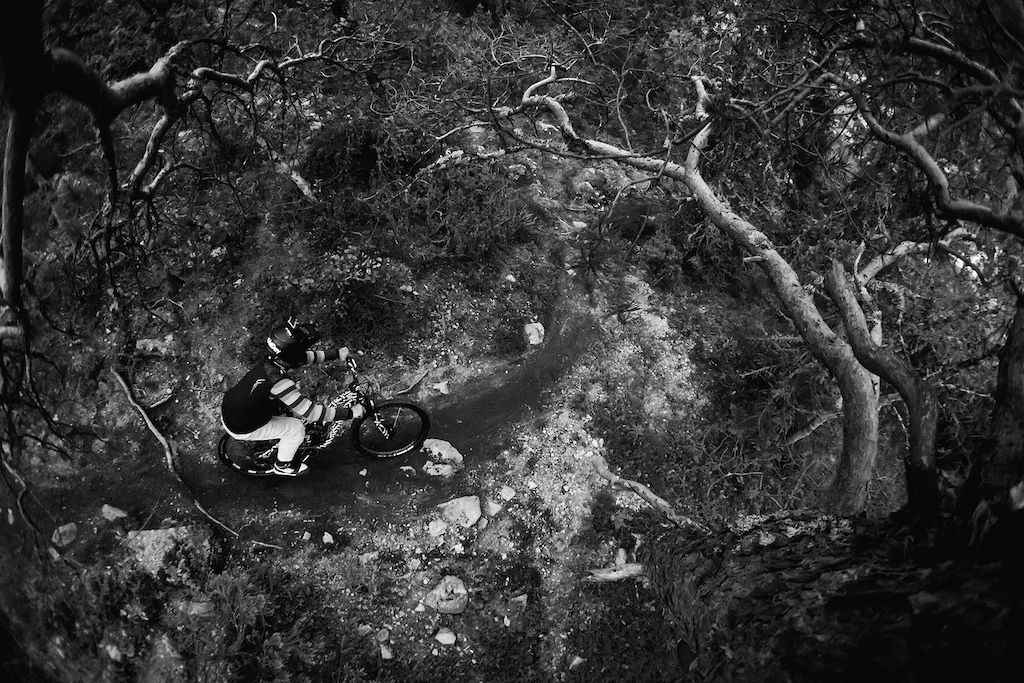 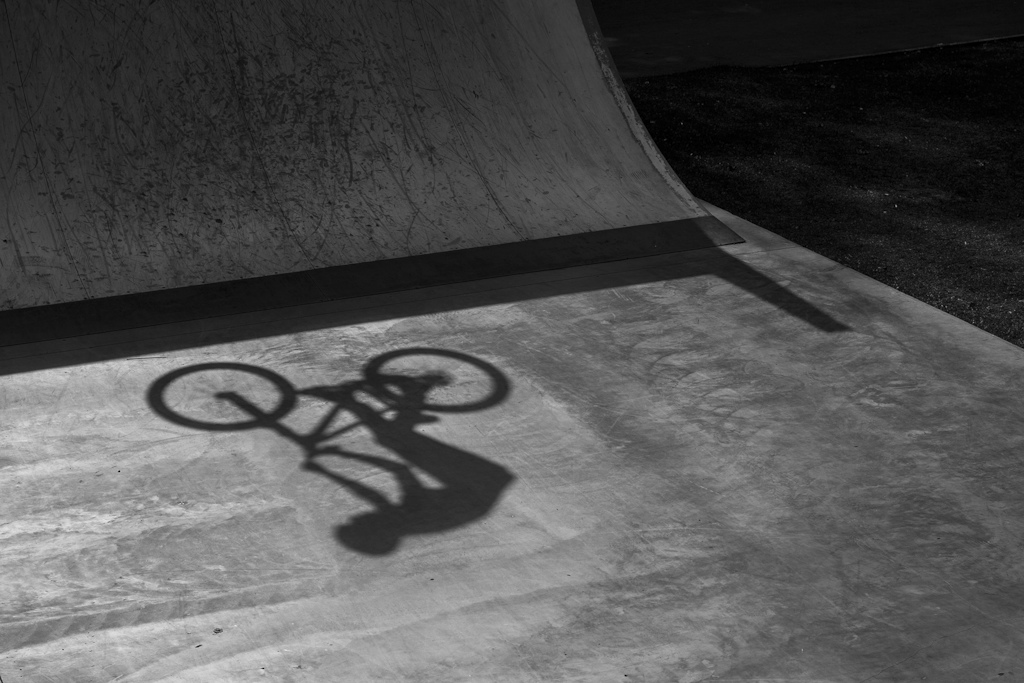 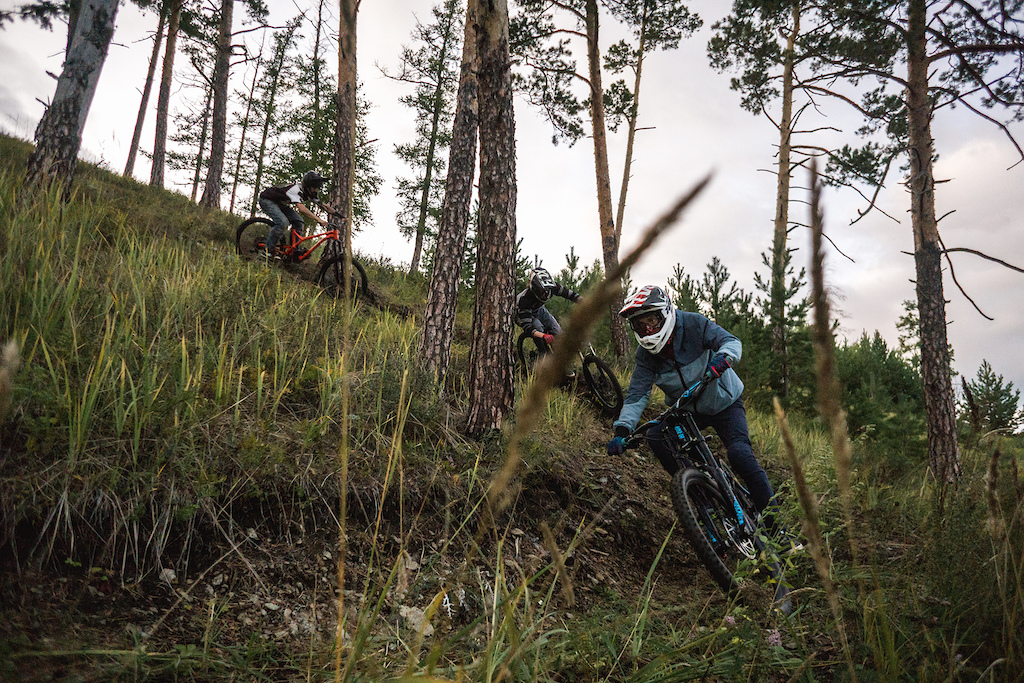 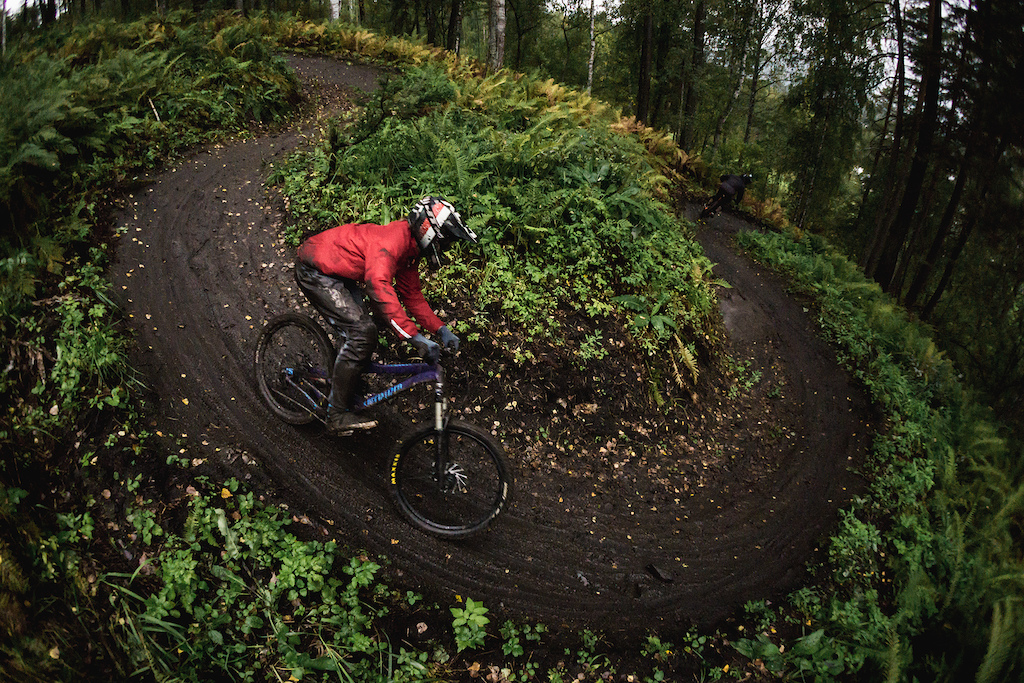 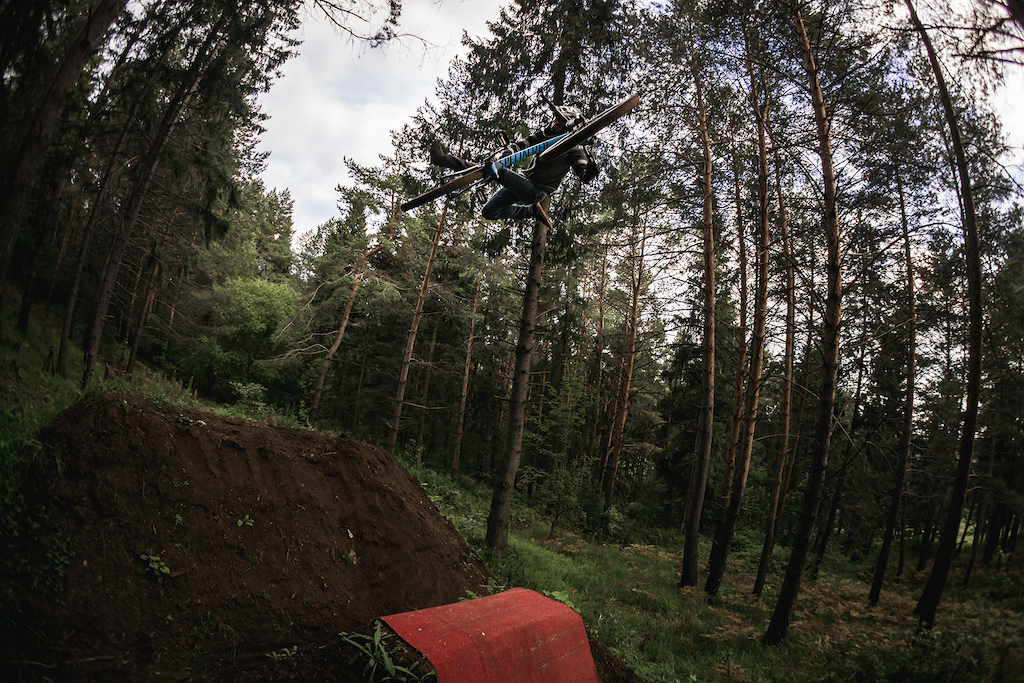 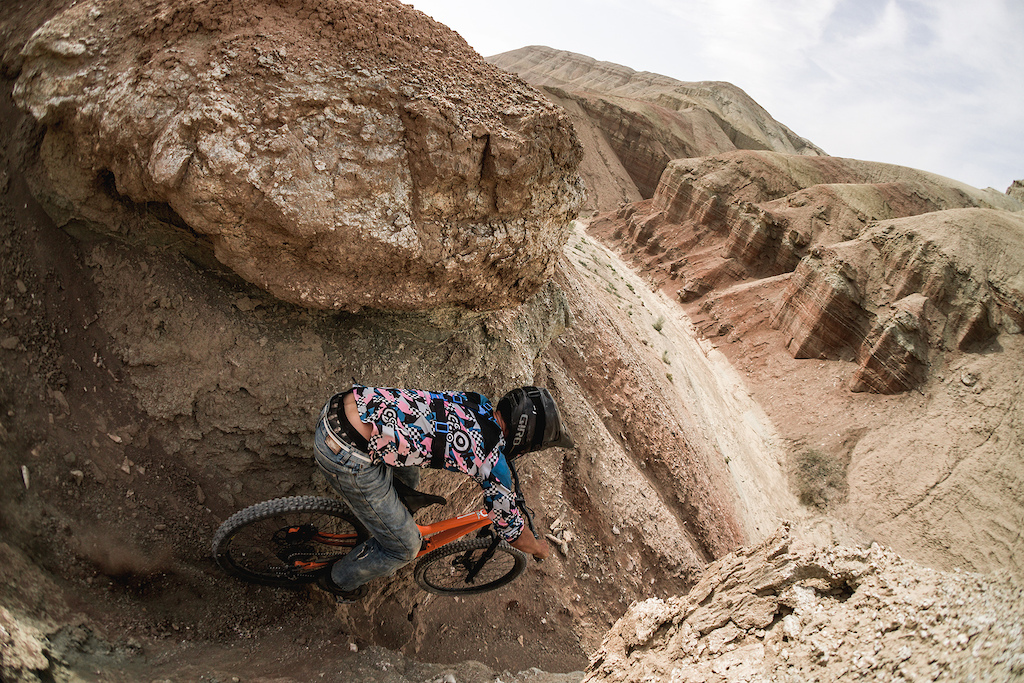 Our project is supported by: 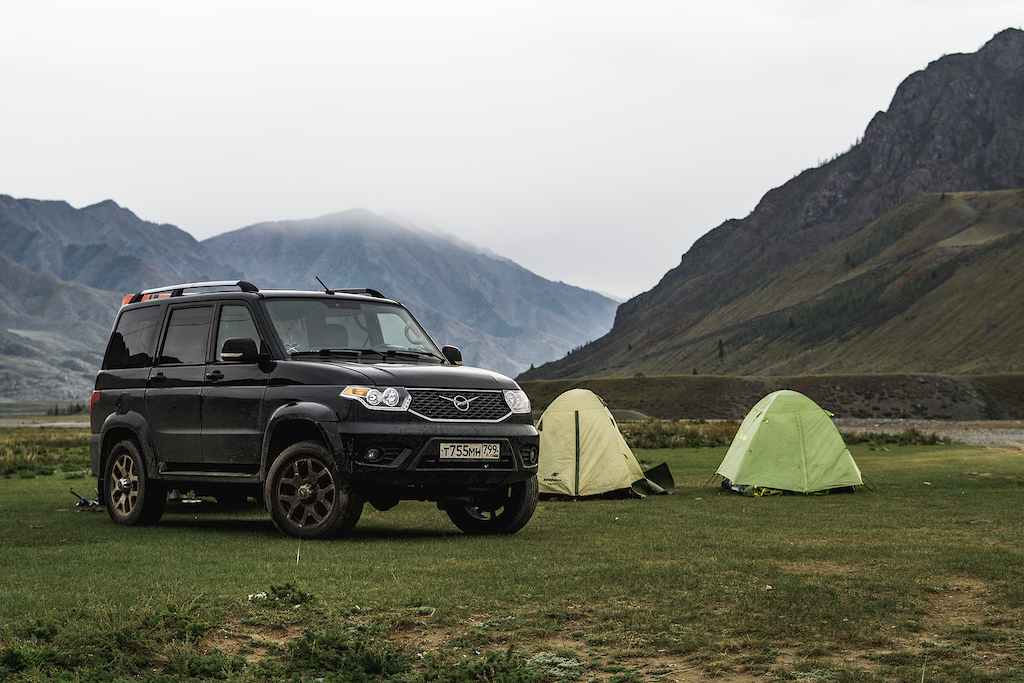 
All photos by @sergantFilm/Edit by Pavel
Other information about the project, team and so on, you can get from:

woofer2609 (Jan 2, 2020 at 16:09)
Great looking shots, I look forward to the feature film. What an incredible diversity of terrain. For me anyway, there's still a lot of mystique about what's behind the former Iron Curtain. I'm curious as to if there is much in the way of Russian frame builders and small parts manufacturers a la Chris King, Hope, Chromag, and countless others. Would make for an interesting article. From the number of products reviewed on CRC in Russian, It appears there are a fair number of Russian riders. Apart from that, I cannot imagine driving an average of 450km's per day, for 45 days straight!

elyari (Jan 2, 2020 at 19:34)
Simply spectacular, from just this short video I can imagine that the full length film will be jaw dropping. Waiting for it lads! I was 1 month in Crimea some years ago and it was astonishing. Remembering Iron Maiden: Mother Russia! \m/ Up the Irons!

Mntneer (Jan 2, 2020 at 16:20)
Awesome. Some of the coolest biking that ive done is from Almaty to Karkara. Kazahkstan is seriously one of the most beautiful countries with amazing terrain

Sshredder (Jan 3, 2020 at 12:55)
Beautiful cinematography of exotic places. The full movie is something I will look forward to watching.

danielfeary (Jan 2, 2020 at 20:43)
Incredible looking shots. Great music and edit for the trailer. looking forward to the full release

KirillMonakov (Jan 2, 2020 at 22:55)
Sweet shots, waiting for the release to kick in! As a side note tho, guys could use a vehicle sponsor of seriously larger caliber imo, like Toyota or VAG, you name it.

mtbblamtb (Jan 2, 2020 at 23:51)
Looks awesome! Some nice cuts and shots already in the trailer looking forward to the full film and its also free. Props to the Team!

Grouty2505 (Jan 5, 2020 at 15:44)
I've been fortunate enough to have driven through a majority of this area. Everyday I saw something that I wished I'd strapped my bike to the roof for!

Must have had a long shift prior to writing this. Get some rest Nurse Ben