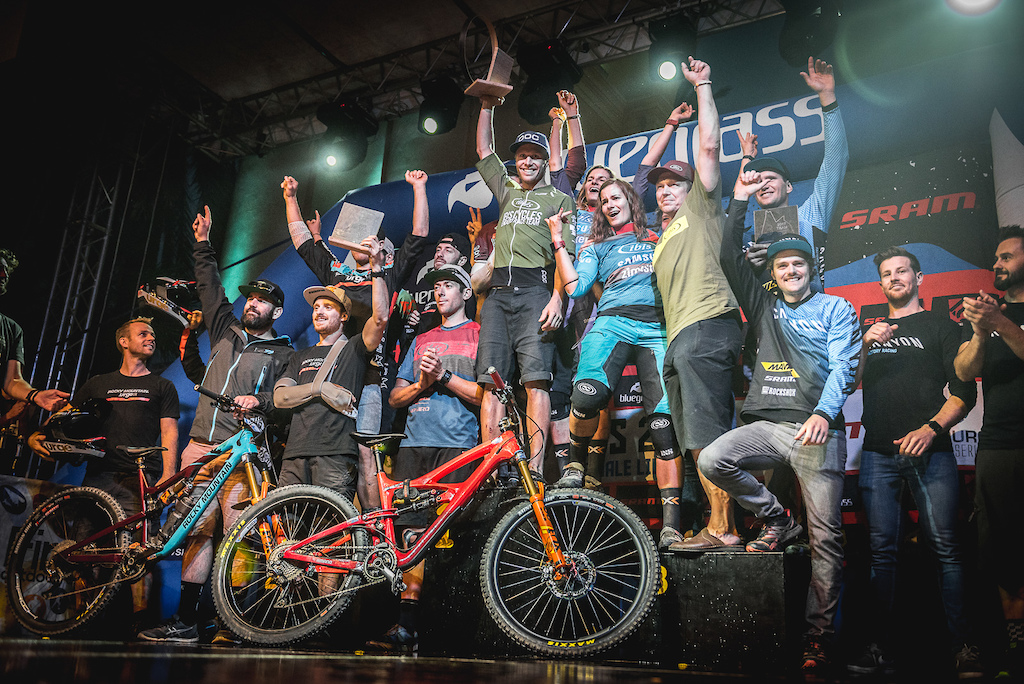 Zakkarias was on the 2017 Ibis Team, which won the overall Team Championship
Robin and Zakarias joined forces in 2017 to help Ibis win the Overall EWS Team Championship. Subsequently, the duo helped Team Sweden bring home the silver medal at the 2019 EWS Trophy of Nations. 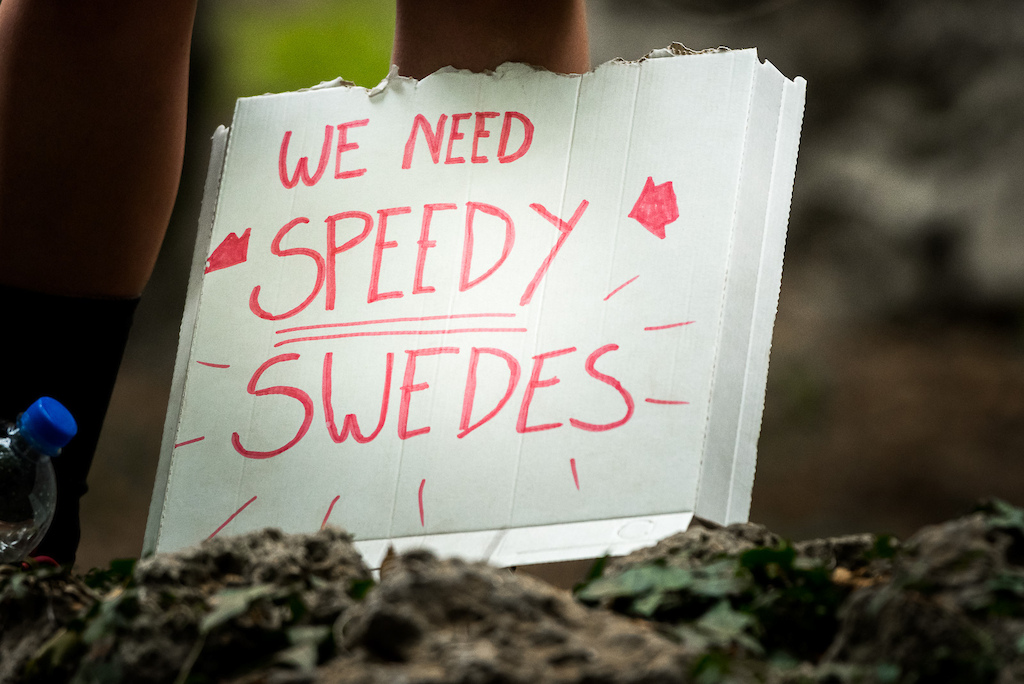 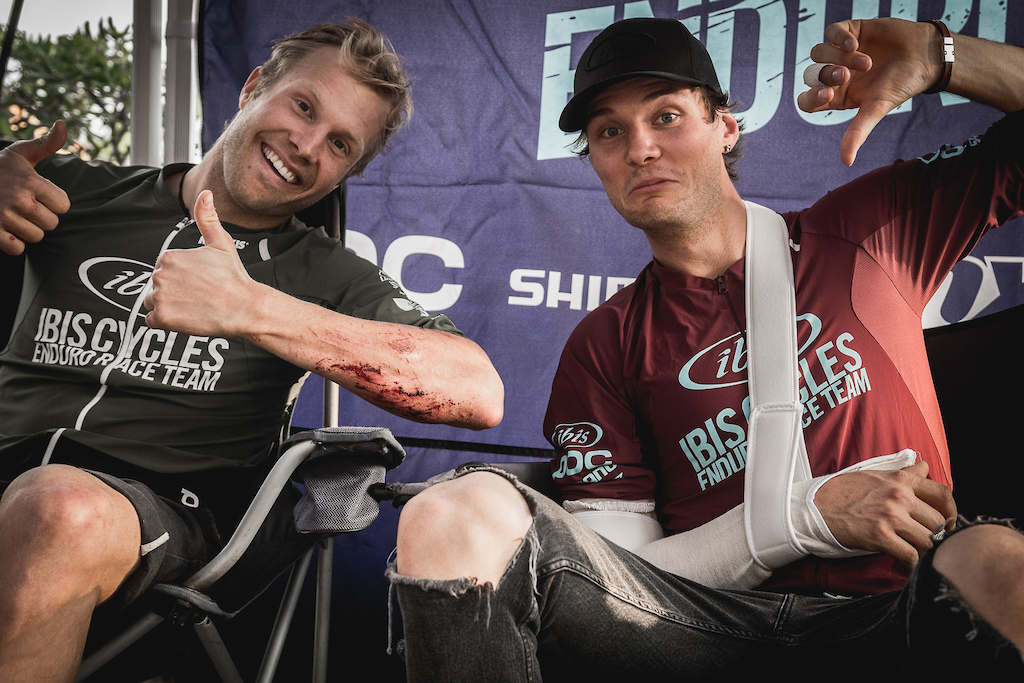 According to Robin Wallner, the Team Captain:

“Zakka is like my brother, so I’m excited to have him come back to the Ibis family. We have shared a coach and training programs since he first hopped on the EWS scene. It’s great to have my training partner in crime rejoin the team. I’m looking forward to a lot of good times and laughs together in 2021.” 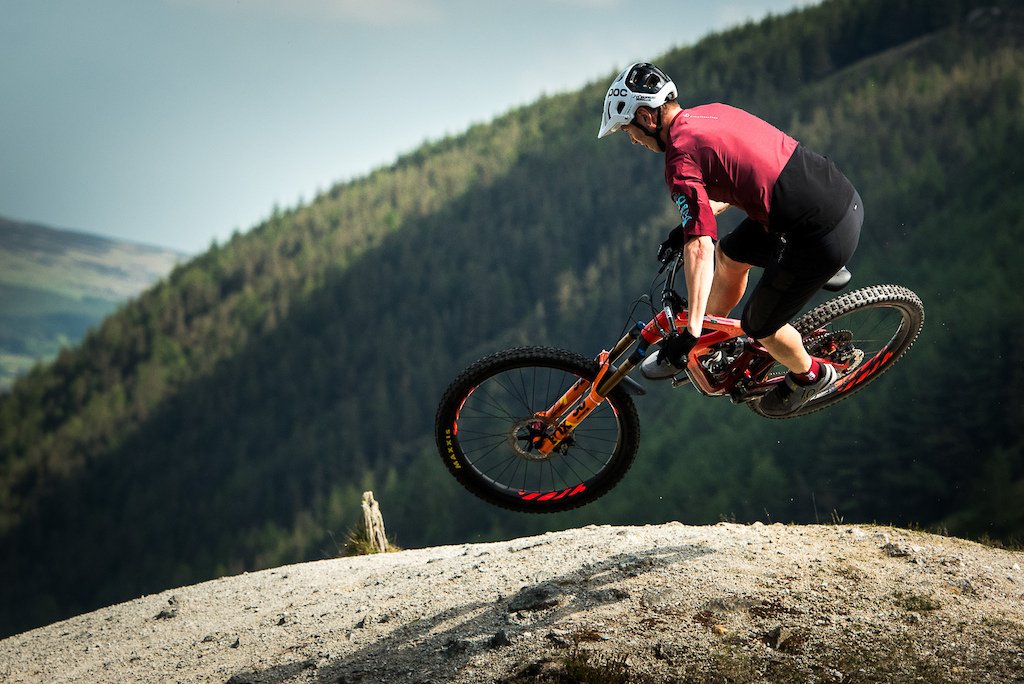 "We're happy to welcome Zakka home, where he started his EWS career. He is one of the most consistent and successful riders in the field. He’s currently ranked 10th globally and rarely finishes outside of the top 20. We’re stoked to have back aboard an Ibis.” 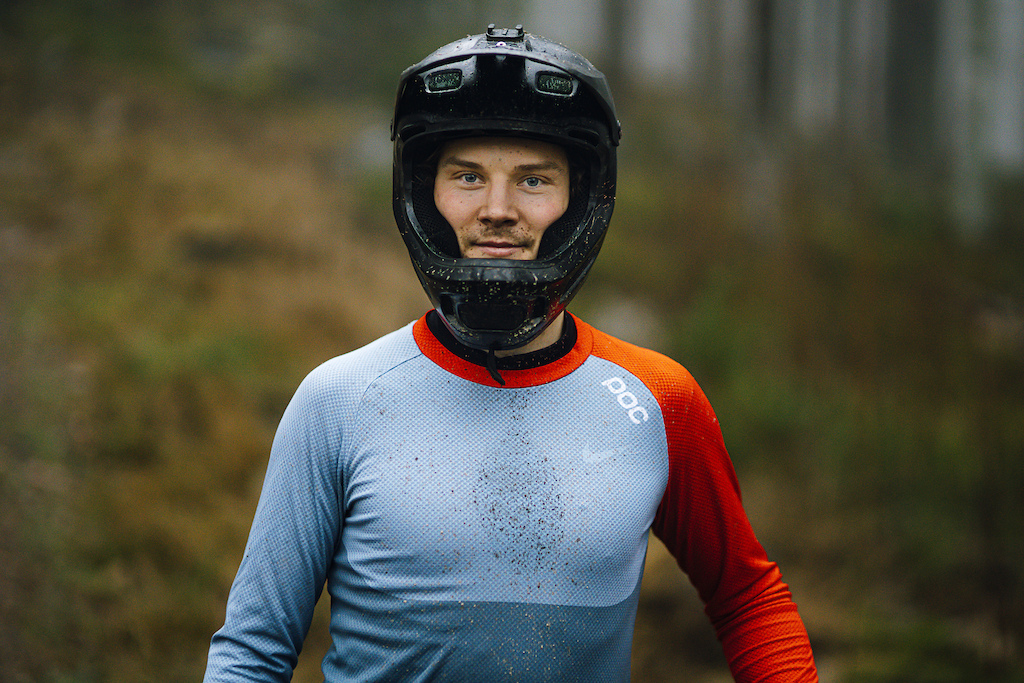 Here’s what Zakarias had to say about the new move:

“The circle is now complete. I’m back with Ibis Cycles, where I started my professional career five years ago. I couldn't be more stoked. After riding for other companies, I know what I’m looking for in a team. I want to be surrounded by friends and like minded people.

With the crew at Ibis, I will be surrounded by some of my best friends, including Robin Wallner and our Head Mechanic Mats Pettersson. I also know Cole Lucs and Bex Baraona very well. I’m looking forward to making stories together both on and off the bike!

To top it all of, we have Tom Morgan organizing. Tom is an awesome team manager. I have yet to find someone who cares about his riders and wants them to succeed the way he does.

While I’ve been gone, Ibis hasn’t been lying around being lazy. It was hard not to smile when I jumped on the new Ibis Ripmo V2 for the first time. Damn does it feel good to be back on that dw-link suspension.

Testing the new bike had me really excited to work with Colin Hughes and the rest of the engineers at Ibis. In addition to having great frames, Team Ibis is also supported by some of the best component manufacturers on the market today. I’m beyond excited to continue working with Fox and Shimano. Their support over the years has been priceless. I’m also happy to be back on POC, a Swedish company. I’m looking forward to building relationships with the other team sponsors.“ 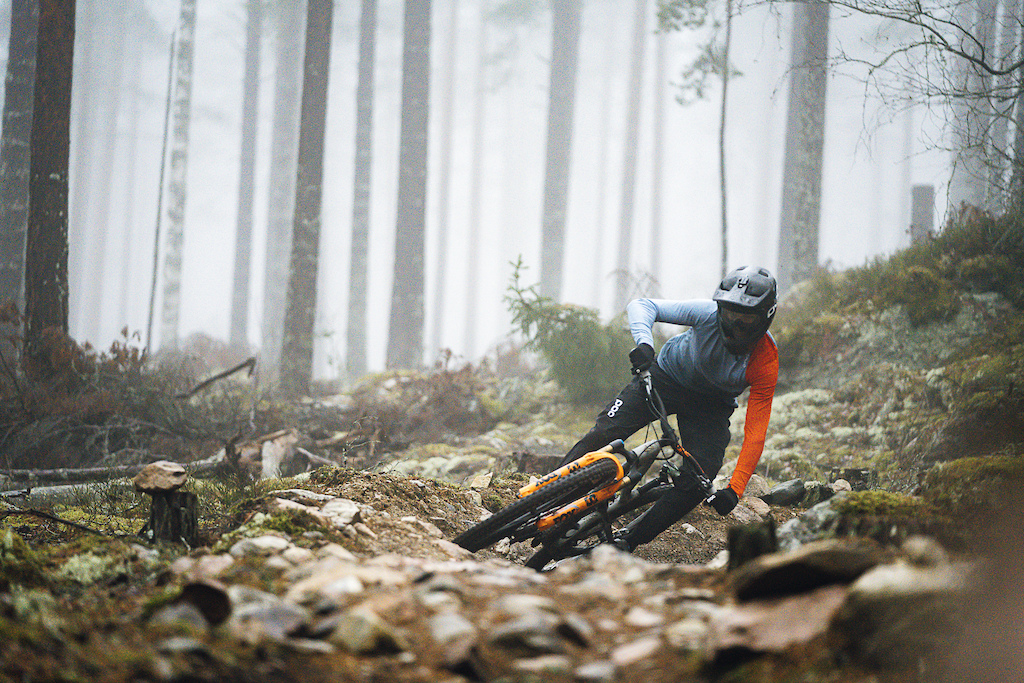 wilsonians (Jan 12, 2021 at 10:16)
For all the hate POC get in comments for their outrageously priced kit (rightfully so), the simple, logo-limited look of their kits with plain POC helmets looks great.

Crossmaxx (Jan 12, 2021 at 12:28)
Got to say, the sponsors Team Ibis has onboard are second to none: BikeYoke, Maxxis, Shimano, Fox, CushCore etc. And the bikes themselves aren’t too shabby either!

leviatanouroboro (Jan 12, 2021 at 20:25)
Yeah but what bones did he break today?
Below threshold threads are hidden

Circe (Jan 12, 2021 at 10:19)
They're called pecs, short for pectoralis major. They're incredibly helpful for mountain biking. You should try growing a pair