Online Portfolios can be viewed at reubenkrabbe.com 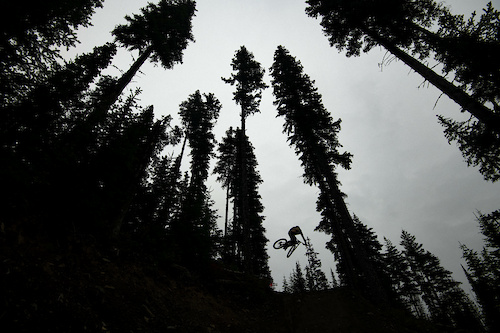 ReubenKrabbe coldsalt's article
Jun 12, 2020 at 18:13
Jun 12, 2020
Video: Solo Bikepacking in Greenland in 'Shapeless Fulfillment'
nice one budday! makes me want to hunt for some of my own questionable objectives

$7500 CAD
pretty damn new. Has frame tape on so it's pretty fancy and new. Due to a semi-injured year this thing has less than 20 rides on it, most of them super mellow. So, you're in luck if you're looking for a nearly new bike. build specs here should be correct, Only thing different is crank set (due to me forgetting how to use pedals) https://bikeco.com/product/yeti-sb150-t3-complete-turq-series/ pedals, water bottle holder, mud guard not included. Seat will be swapped to yeti original. sb150, 150, sb, yeti, enduro, sb6, 130, sb150

ReubenKrabbe sarahmoore's article
Mar 2, 2020 at 17:02
Mar 2, 2020
Freeride Pioneer Josh Bender Launches Guiding & Shuttle Company 'Shredding With Bender
In 2017 I spent a wonderful week with Bender creating a story for Bike Mag. It was a truly wonderful time, and left counting Josh a friend. I'm stoked to see the launch of this guiding service. Bender's storytelling, positivity, and skill on a bike are all more than enough reasons to hunt him down. Josh is a true pioneer, jump on this opportunity to ride with him as soon as you can. 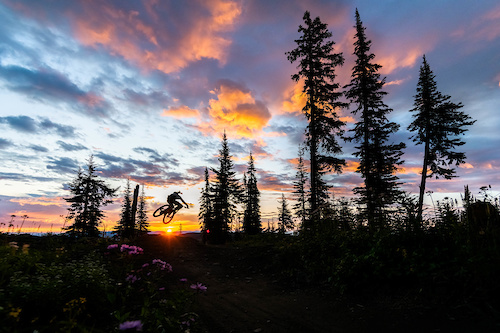 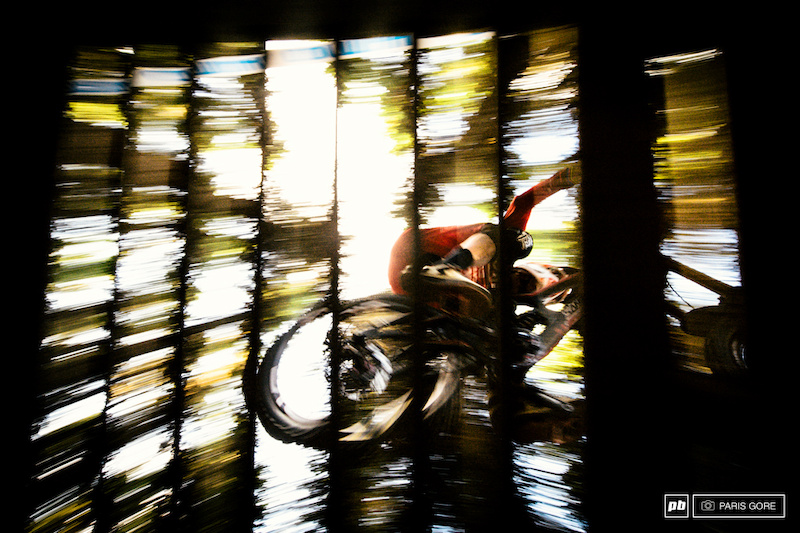