fasian danielsapp's article
Sep 4, 2020 at 17:10
Sep 4, 2020
Pinkbike Poll: Would You Rather Shuttle or eMTB?
@MtbSince84: that's great. no one "needs" an ebike just like no one needs a CX bike. I do have some older riding buddies who are on them and love them because it levels the playing field for them (one has recovered from a mild heart attack). They are super fun and keep you fit.

fasian danielsapp's article
Sep 4, 2020 at 13:06
Sep 4, 2020
Pinkbike Poll: Would You Rather Shuttle or eMTB?
try an ebike at 29 and let me know. They are super fun and provide just as much exercise no matter what the age.

fasian sarahmoore's article
Aug 15, 2020 at 12:49
Aug 15, 2020
Results: Sun Peaks Air DH & Overall Standings - Crankworx Summer Series
@lognar: Drinking of the MilkThree-time Indianapolis 500 winner Louis Meyer regularly drank buttermilk to refresh himself on a hot day and happened to drink some in Victory Lane as a matter of habit after winning the 1936 race. An executive with what was then the Milk Foundation was so elated when he saw the moment captured in a photograph in the sports section of his newspaper the following morning that he vowed to make sure it would be repeated in coming years. There was a period between 1947-55 when milk was apparently no longer offered, but the practice was revived in 1956 and has been a tradition ever since. REALLY. 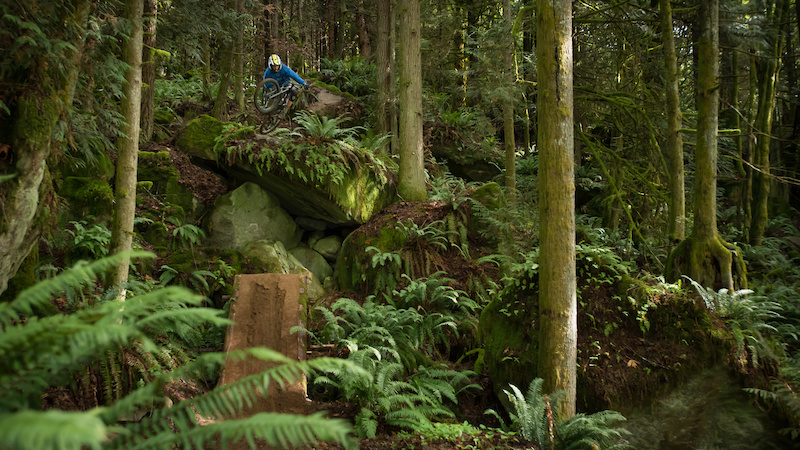 Video: Endless Jump Line at Sunset with Geoff Gulevich in Kamloops, BC
28 May 2020
You must login to Pinkbike.
Don't have an account? Sign up