kfrenchy nkrohan's article
Feb 22, 2019 at 5:33
Feb 22, 2019
Gear Guide: 10 Fenders for Sloppy Winter Mountain Biking
It's blasphemy, I repeat BLASPHEMY not to contour the sides of the fender around the fork lowers by running the zip ties the other way. Are aerodynamics a joke? Jokes aside a nice fender like this is a crucial part of any new bike, truly a game changer in the wet. Good write up!

kfrenchy machchicken's article
Feb 2, 2019 at 7:36
Feb 2, 2019
How the Community Came Together to Create a High School MTB Program in Nelson, BC
Awesome program, great to see so many people getting out and riding that wouldn't have been able to without the community! $300 USD
*Mechanic Owned* Boxxer Team with Charger damper and black spring. One minor dent on spring side above crown (does not affect fork). Bath Oil has been replaced every thirty hours and seals done regularly. Post mounts for brake are slightly stripped on the first few threads but this can be remedied by using longer bolts. $675 USD
*Mechanic Owned* Up for grabs is this 2016 Large Devinci Wilson Frame and shock. This bike has been ridden hard for three seasons but has been while maintained and had pivot bearings replaced regularly. If you're looking for a pretty frame free of scratches then this isn't the frame for you as it comes with plenty of battle scars. Brake mount threads are starting to strip but this can be remedied by using longer bolts or the replacement chainstay can be ordered at buyer's expense. Rear Seatstay is new as of July. Shock could use a rebuild and has some wear from spring rub. Current spring is a 550. Frame has some left over epoxy from a failed attempt at mounting some cable guides near headtube.
Load more... 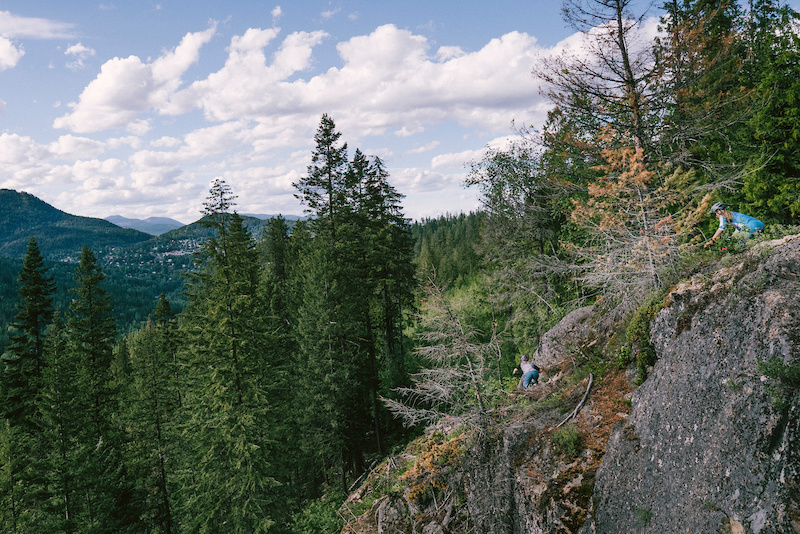