I am a professional photographer with a great deal of passion for documenting mountain biking culture. Follow me on Instagram at "Meagherdude".

meagerdude edspratt's article
Aug 12, 2022 at 12:30
Aug 12, 2022
UCI & Warner Bros. Discovery Release 2023 World Cup and EWS Calendar
@tacopop: one logistical hold up on a World Cup being hosted at Whistler is travel time required to get team trucks to British Columbia. Those rigs hold commercial license and the drivers can only drive X number of hours per day. Legally, they cannot get there in time. A second consideration is national Federations wanting their piece of the pie. Typically only a single World Cup per country is on the schedule because the national racing Federations scream bloody murder about a country having more than one WC race. Having a world cup in MSA and then in Whistler would cause just as much of a behind the scenes ruckus as the MSA/Bromont races a decade or more ago. I can't help but notice, though, that France has two EWS and DH events that overlap, both TBC. There's also the fact that Whistler has had multiple opportunities to host a WC in the past two decades and has failed to deliver every single time. The two races held at Grouse Mountain 20 years ago, for example, only happened because Whistler was originally on the schedule but bailed out at the last minute. As much as the UCI would love to be at Whistler, they don't exactly trust Whistler. Additionally to be logistically viable, that would have to be a race on the west coast of the US, too, and I am uncertain of a venue with the appropriate infrastructure this side of Tahoe. Maybe Sun Valley? Maybe Whitefish, Montana. And then to be financially viable, there would have to be a three-year contract, otherwise no promoter will touch it. Why 3 years? Typically the first year will operate as a loss. The second year will usually see the promoter break even. But the promoter likely won't show a profit until the third year. Personally, I think we have a better chance of Striking it rich in Las Vegas than seeing Whistler host a World Cup anytime soon.

meagerdude nkrohan's article
Aug 5, 2021 at 10:02
Aug 5, 2021
Gear Guide: 9 Summer Riding Kits for Men
To address the comments regarding wrinkles and how deep into summer this and the women's gear guide are dropping: how do you think this gets done? How would YOU do it? Keep in mind a photographer costs $$$ and the gear doesn't always show up on time--covid supply chain issues.

meagerdude nkrohan's article
Jun 28, 2021 at 9:51
Jun 28, 2021
Round-Up: 21 Of the Best Mountain Bike Helmets for 2021
We are working on a removable chin bar helmet review. Between those five helmets and these twenty-one, there is simply not enough time to do an in depth review of them all. So we opted for a round up with the half shells, covering either the newest or most popular helmets available and focused the pedal time on the removable chin bar lids. Yes, we could have checked Virginia Tech, etc for independent test scores, etc; but that wasn't the point of this round up, rather it's to show what's available. And if a helmet in this batch catches someone's eye, if they want to dive deep, answers to your other questions (and VT's ratings) are all just a click away. 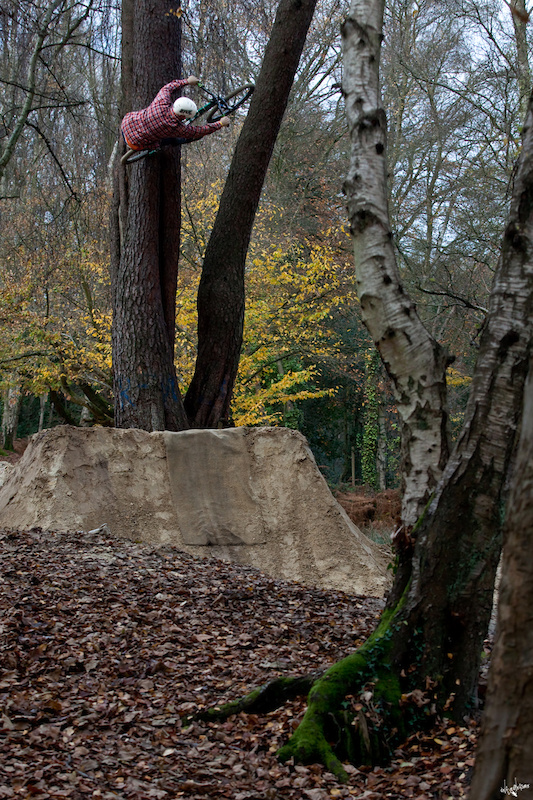