Pinkbike Primer: Everything You Need to Know Ahead of EWS Finale Ligure 2020 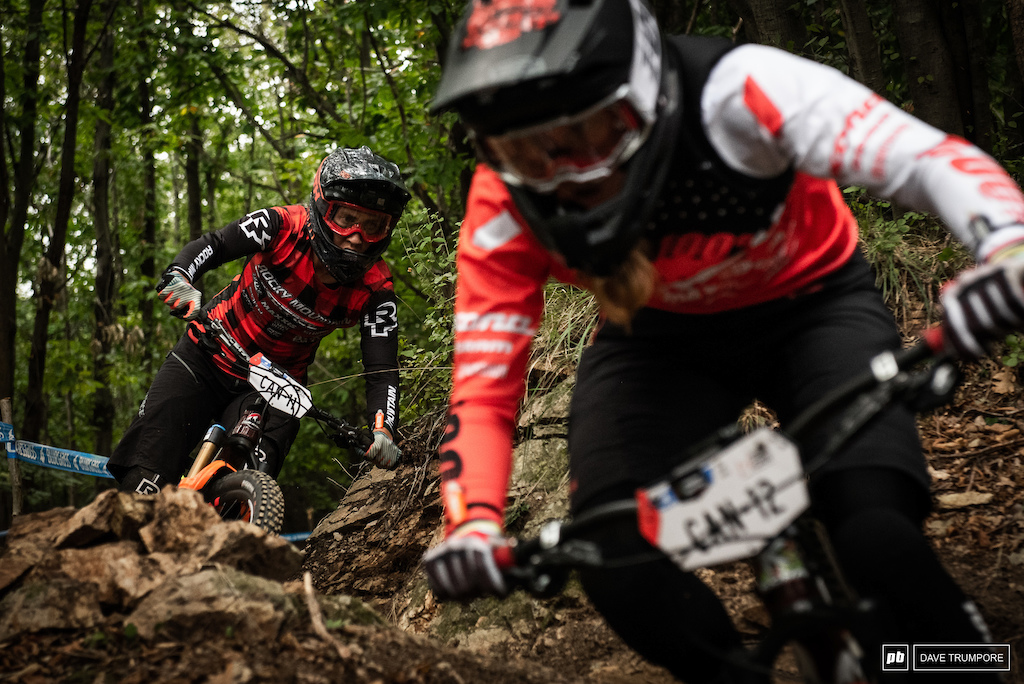 Everything may have been turned on its head this year but there's one thing that couldn't be stopped - Finale Ligure closing out the EWS series. This is the seventh time the EWS has rounded off the series here after the Trophy of Nations was swapped out for this EWS round earlier in the year.

There is only the team title to be decided but Finale is once again sure to see the season out with a bang. It's the last chance for riders to prove themselves this year and for those with contracts coming to an end, it could be a definitive race for the next few years of their career. Let's get into all the details for a pressure cooker weekend ahead. 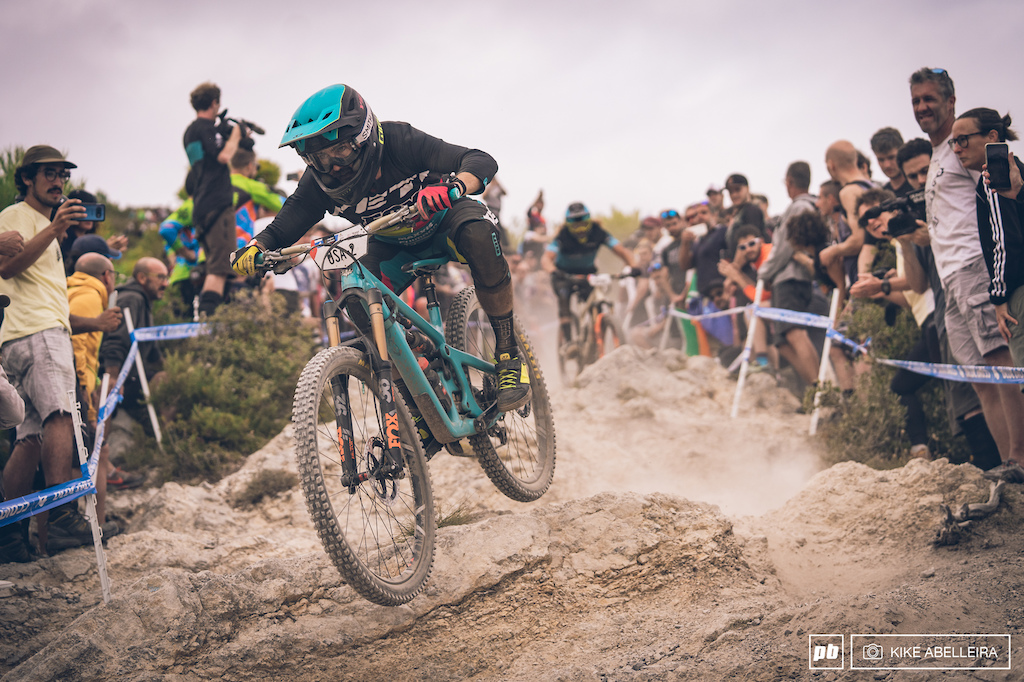 Riders will be well settled into this area after racing just down the coast in Pietra Ligure last week. Expect some similar terrain this weekend with rocky, loose stages and a monster of a day out. Despite it being well-trodden ground, Finale boasts a huge trail network that winds its way through the surrounding canyons and gives the organisers plenty of options to spring a surprise on the riders. 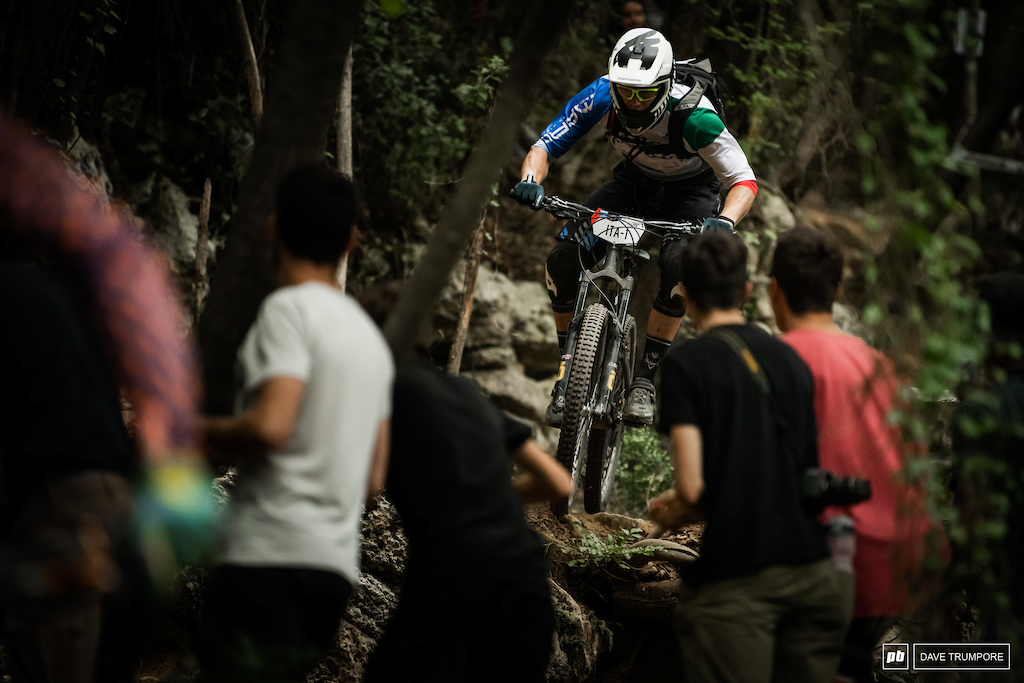 Finale will be another one day race with four stages making up the timed section of the course. The full course is 58.2 km, and it starts and finished on the promenade so there are 1542 metres of vertical throughout the day. 8.5km of that will be raced on stages with 1109 metres of descending. There's also no EWS-E this weekend, just EWS. 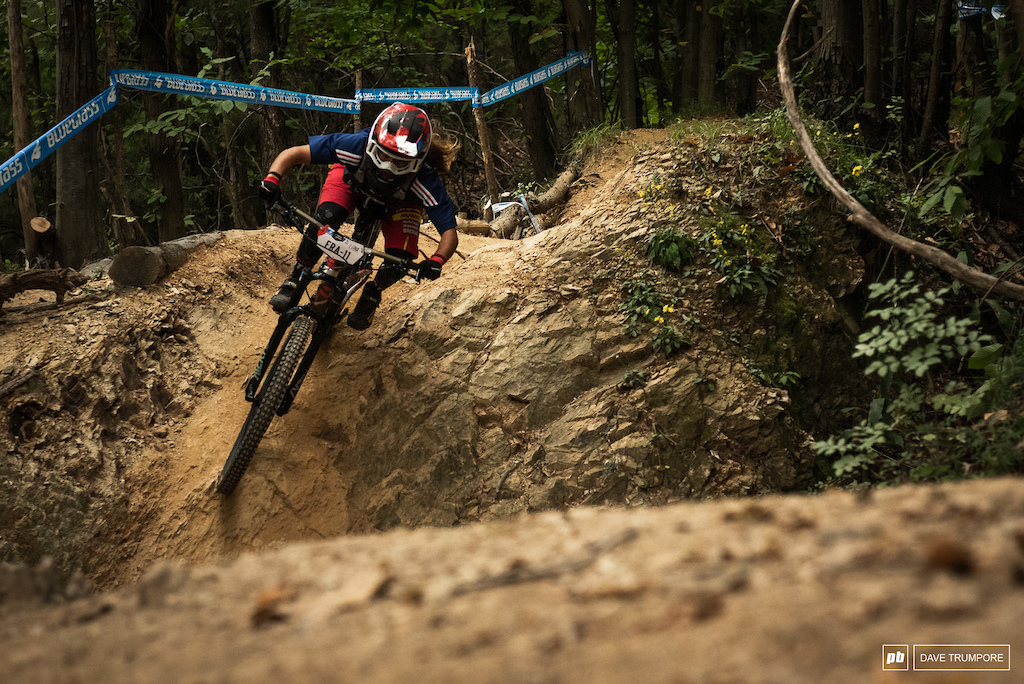 Weather forecast as of Thursday, September 24.
What Happened Last Round? 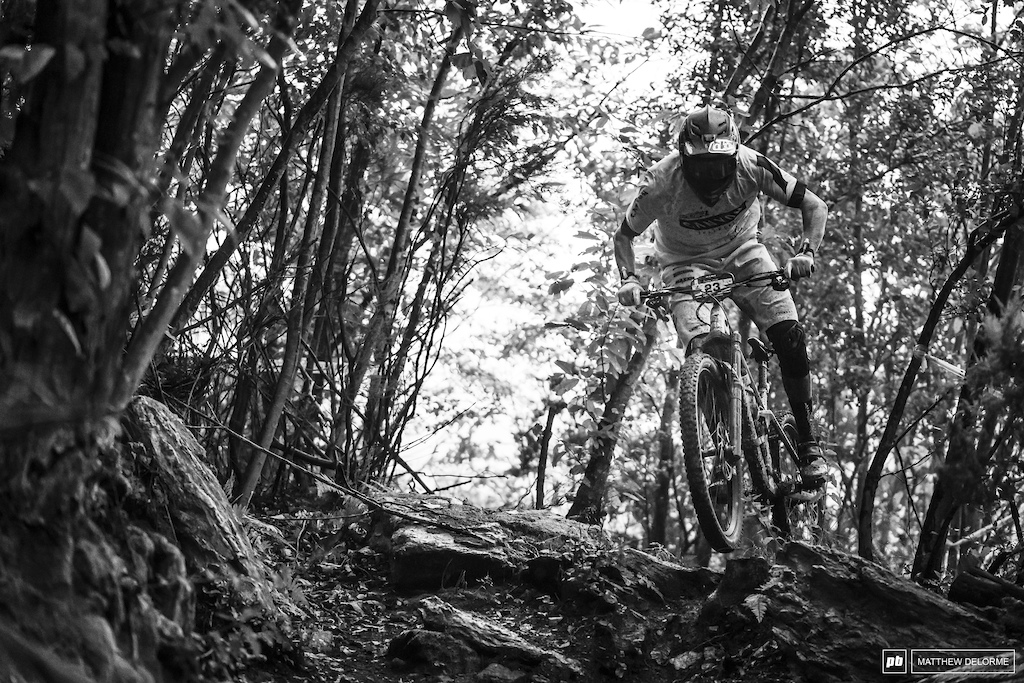 Jack Moir - There isn't a riders' championship this year but if there was, the chances are that Jack Moir would be leading it. He's shown great consistency through the two races this year with 4th in Zermatt and 3rd in Pietra Ligure. He's also not finished lower than eighth on a stage with a best result of 2nd on the Queen Stage last week. Jack's move over to enduro caused a stir back in February but he's proven he deserves to be there and should be one of the favorites to take the win this weekend.

Adrien Dailly - After last week's French domination, we had to pick a Gallic rider somewhere in our predictions. French riders have always gone well here and have had at least 4 men in the top ten every time we've visited, including having seven of the top ten in 2014 and 2015. Dailly has won the junior race three times here and finished fourth in his one senior race too. He's one of the in-form riders and will be flying again this weekend.

Jesse Melamed - Jesse Melamed may have been inconsistent in Pietra Ligure but make no mistake, he was one of the fastest riders on course. His stage results of 1st, 5th and 8th were offset by a 26th and a 35th and evened out at 8th fastest on the day. If Jesse can keep it all together on Saturday he'll be among the podium favourites for sure. 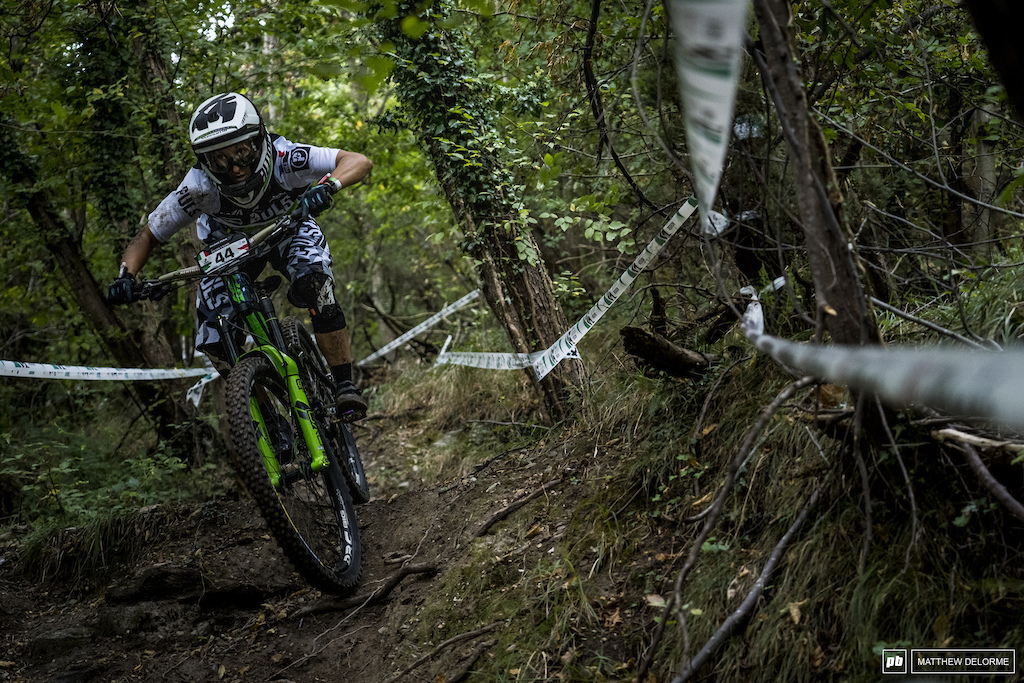 Melanie Pugin - With the two race being just a week and 5km apart, we don't expect anyone to make up the time that Melanie Pugin put into the field last weekend, especially with Isabeau Courdurier missing this round to focus on recovering her ankle. Pugin has been on our radar for a while so it was great to see her fulfill that potential last week after making the switch over from EWS-E.

Morgane Charre - Apart from Courdurier, Charre is the only woman who hasn't been off the podium this year at the EWS and there's no reason she won't carry on that momentum to Finale this weekend. Charre has been relentlessly consistent and hasn't dropped out of the top 4 in any stage all season.

Andreanne Lanthier Nadeau - It's been a tough mini-season for ALN after her crash in Zermatt but she showed signs of a strong recovery in Pietra Ligure by taking the dubious honor of being the first non-French rider. She came strong at the end of the day with her best two stages being the last. She'll be hoping to carry that forward to Finale this week.

eugenux (Sep 25, 2020 at 2:41)
Yetis and SCs in pictures but..no riders from this brand in sight this year. The water seems to be clearer at Yeti now...as for SC, they never had a good result in EWS, despite the fact that everyone thinjs SC makes the best trail-enduro bikes. I guess it is like ferrari and f1 ahahahaha.

johnnyboy11000 (Sep 25, 2020 at 3:19)
At this level especially I think the results are far more to do with the rider (and the team around them) than the bike. Unless you have a certain component which gets damaged easier or fails more frequently. I don't hear many people claiming that the Nukeproof Mega is the best enduro bike out there but it has won 3 years in a row.

No one should...I've tested one each new (model)year in the last 4 + the old AM one and all of them felt uninpiring to ride..at least for me; but yeah, 3 years in a row.
Also tested the force 27.5 Maes is using and the Alu Force 29er...similarly bland and unispiring to ride..yet, MM seem to be using them quite well. Go figure..

johnnyboy11000 (Sep 25, 2020 at 9:42)
@eugenux: let's be honest, these guys could ride scaffolding on pram wheels and still be within a minute or so of their fastest time

eugenux (Sep 25, 2020 at 10:46)
@nskerb:
A turquoise Yeti sure does looks good in pictures "flying" at low altitude above brown soil/gray rocks, doesn't it?
Contrast, it's all about the contrast!

eugenux (Sep 25, 2020 at 4:25)
this is no Trans-Provence/Savoie...also, the shores in finale are abrupt so, in order to reach at the starting point, the take quite the detour.

Endurip (Sep 25, 2020 at 8:15)
Yes, everyone loses on this; riders will have less energy to go super fast, and spectators will enjoy the coming videos less.

penguinni (Sep 25, 2020 at 6:57)
I bet Maes wins. Duct tape his hand to the bar and all that. Just to make it look more rugged than it is already. Like attaching model rocket propellant to the grim donut or something -- makes it look hard.

AyJayDoubleyou (Sep 25, 2020 at 8:08)
You can leave, you just cant go back without a 2 week hotel quarantine at your own expense. Assume Jack is going to be seeing out the pandemic in Europe?

YeahGnar (Sep 25, 2020 at 21:03)
There is also a 3+ month wait list for citizens to return to Oz, if you head to overseas your committing to 2wks quarantine both ends and a long time away from family!