Must Watch: Summer Slaying in the UK with Luke Cryer

Luke Cryer is one of those chaps that literally blows your mind on a bike. How he gets into some of those shapes I’ll never know. I’ve known Luke a good few years now and he’s always been the life and soul of the party, it’s just who he is and his wild energy and eagerness to raise the bar is infectious. Lately, however, Luke did dip off the scene slightly.. and I was fearful he might not come back. But, once lockdown was eased in the UK, I noticed he got hold of a new bike from Loosedog and Matt Roe. I could see he was back in action and raring to go once again. I went riding up near his local one weekend to check out some cool filming spots.. later that week every spot was shot to the best of both our abilities and here we have it. The boy is back in action. Enjoy. 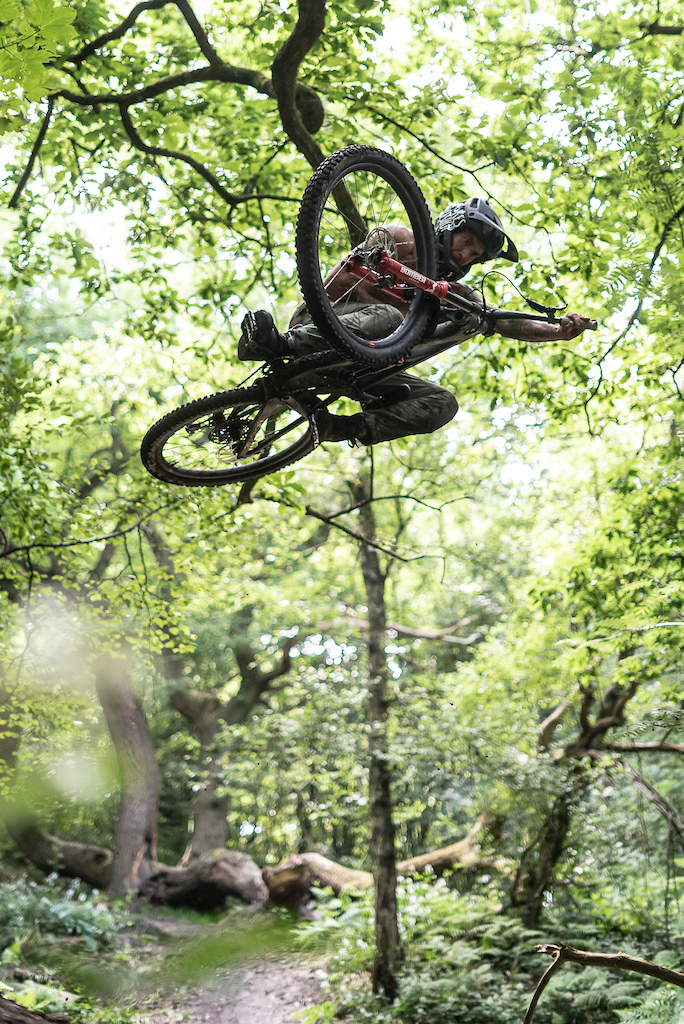 Tables on lock every, damn, time. This is also where he threw the flip, and came inches to clipping the tree above him when upside down. Shout out to the spunkdoctor for grafting on this hip. 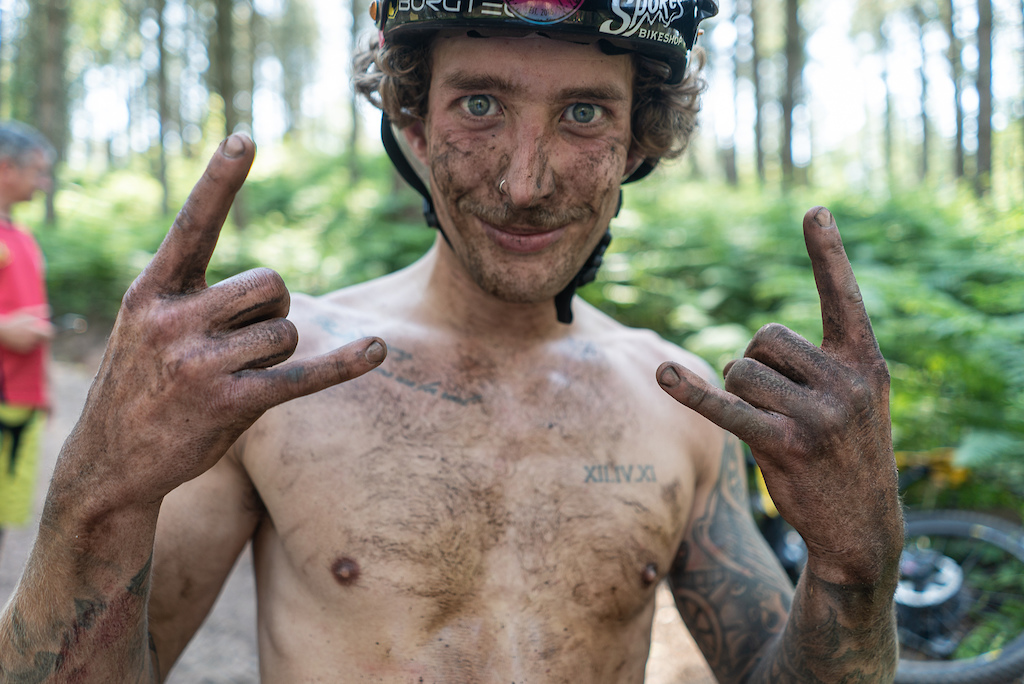 Big, hot, sweaty days in the British summer. Two of the hottest days in fact. Luke was filthy but the hype was real! 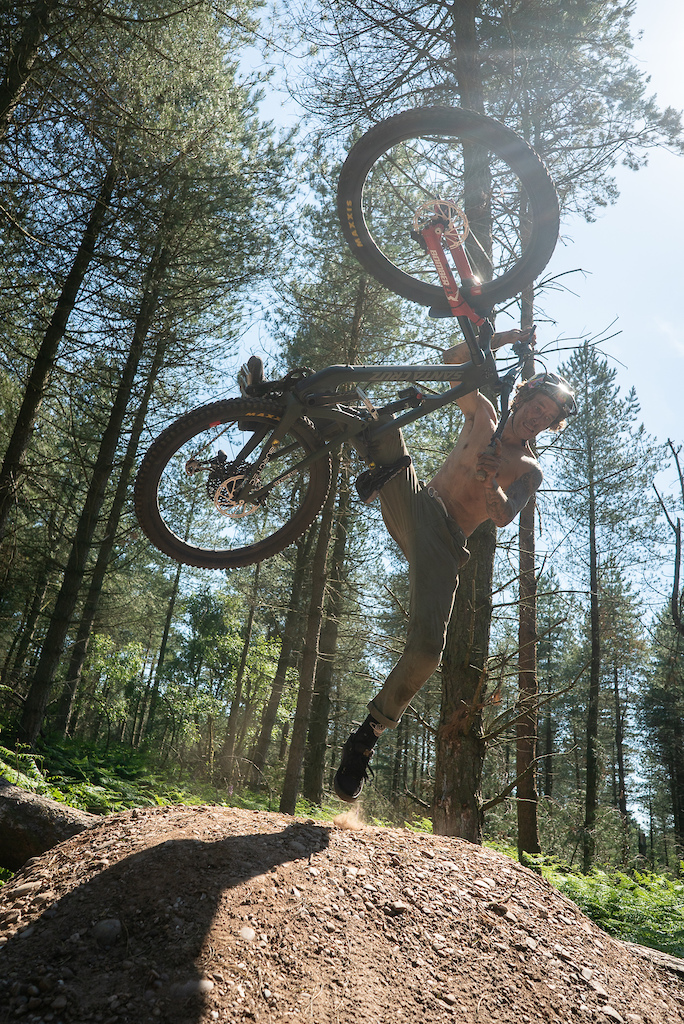 Luke certainly likes to think outside the box. It’s almost like he has a bit of an old school style combined with some modern freeride. Throws the odd E.T in, footplants, 3 taps, all sorts. 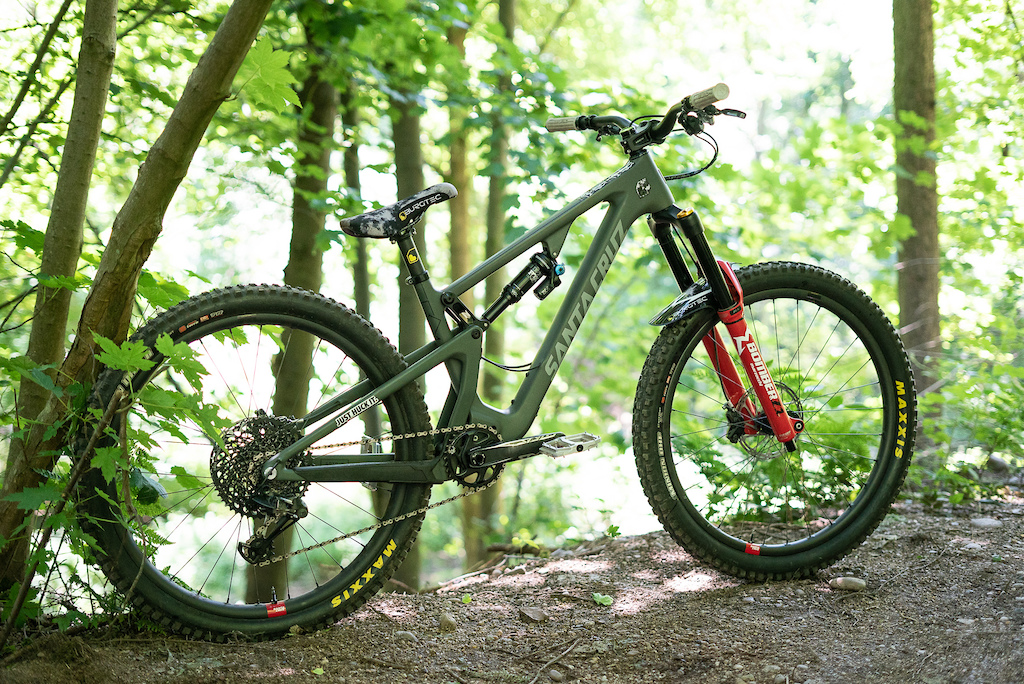 His new bike. Courtesy of Loosedog and Matt Roe. Luke is unbelievably thankful to Loose for sorting it, and was buzzing when Matt (his BMX hero) drove 3 hours to deliver it right to his doorstep. Do meet your heroes, kids, most of them are preeeetty cool. 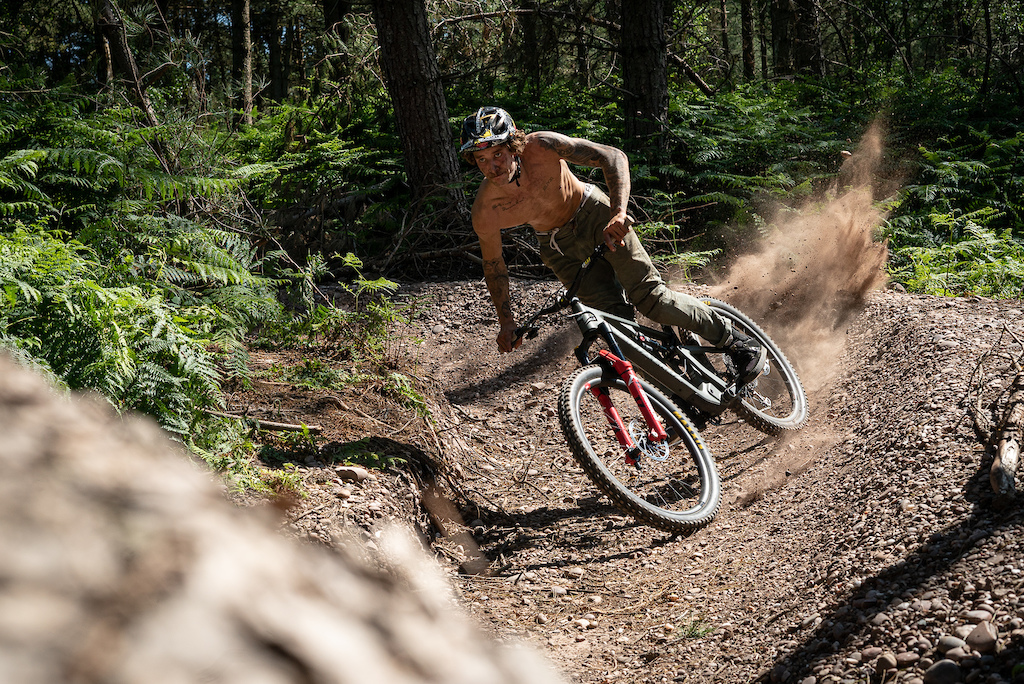 Tearing round one of the freshly built tracks hiding away in the midlands. Big shout to Rich for letting us ride it! 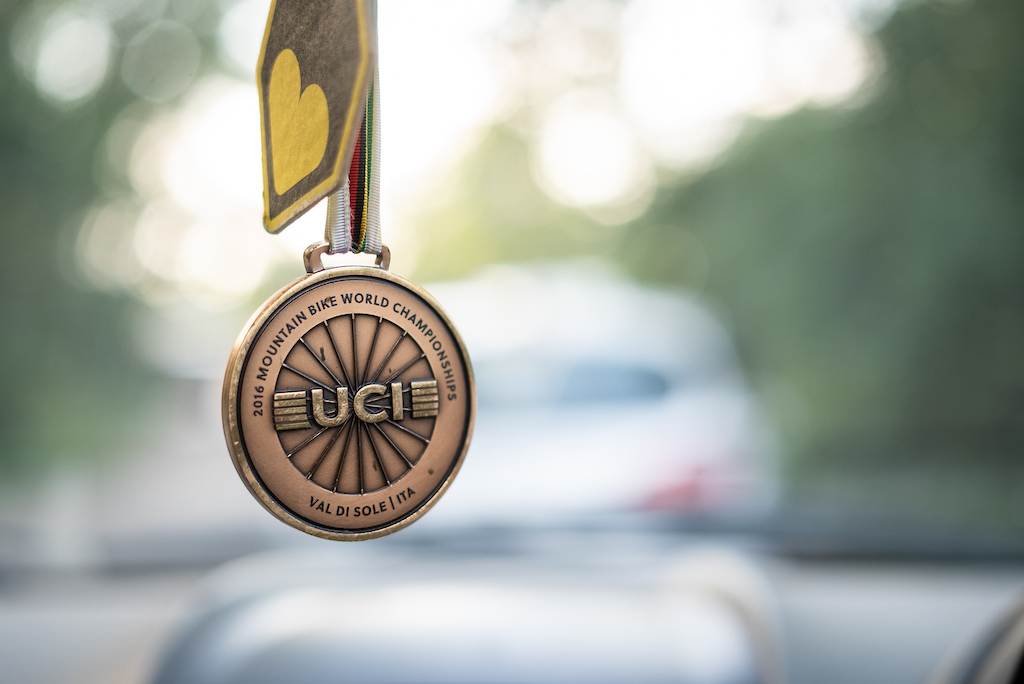 Don’t forget where he came from though. Luke has a silver and bronze 4x medal (shown here) and keeps it hanging in his car as a reminder of his successes and where he came from. The lad used to be a pretty savage 4x racer. 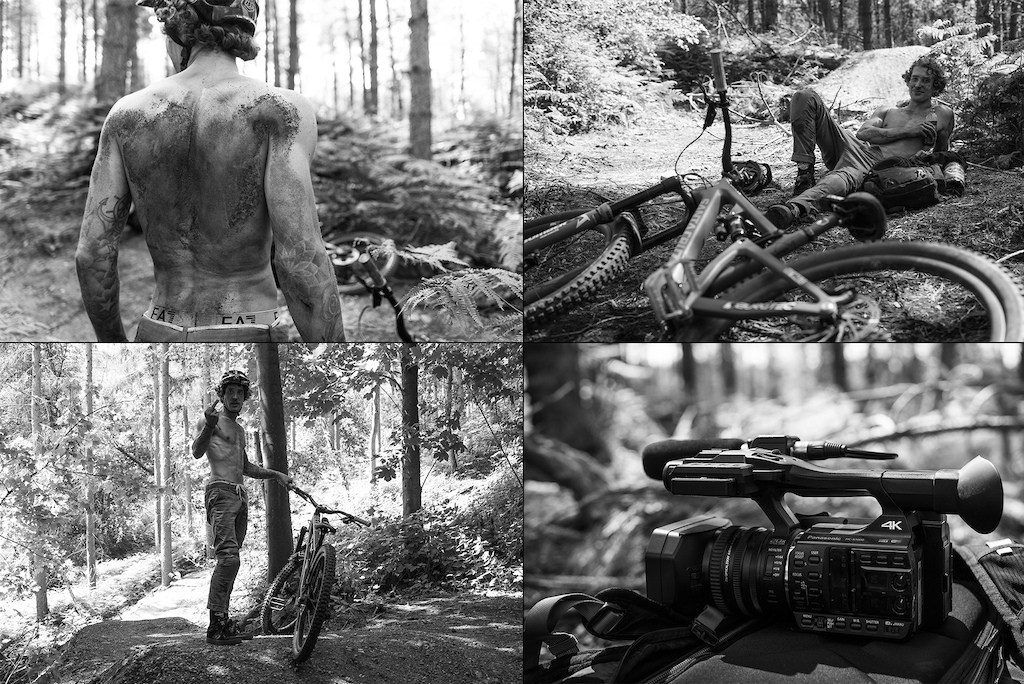 Just another day deep in the woods! 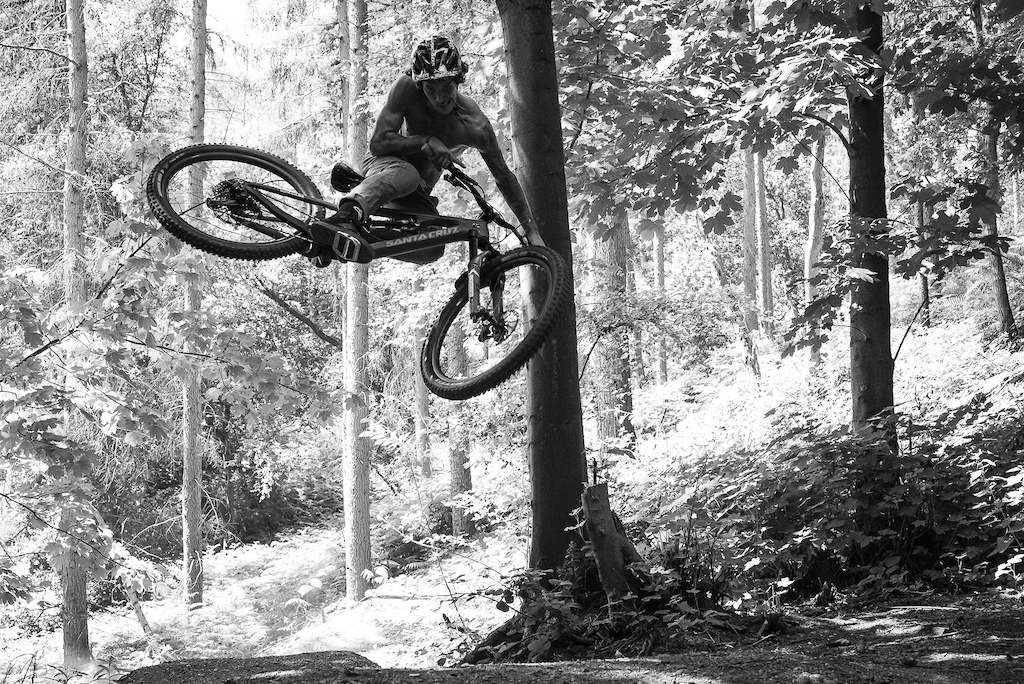 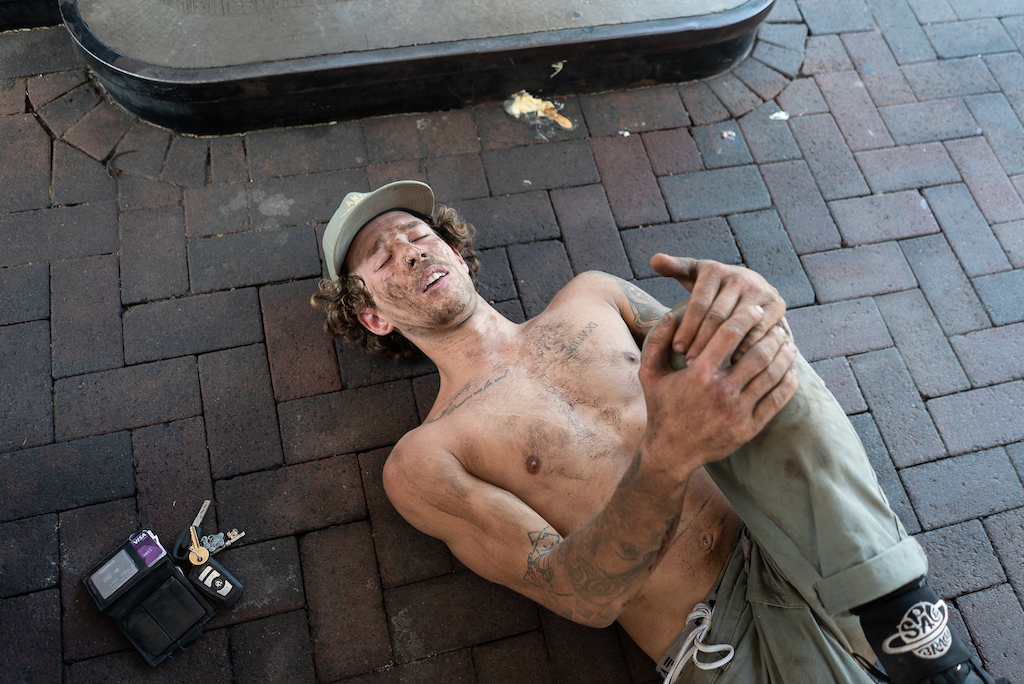 Job done. Knackered, a ruined back, and borderline heat stroke.. but we put every ounce of effort in to bring your eyeballs something cool and show that Luke is back, and better than ever.

GumptionZA (Jul 13, 2020 at 4:41)
@youknowitsus: i moved here a year ago and it seems like every teenager with a santa cruz, nukeproof or canyon can ride like this, and about half the people who arent teenagers never grew out of their fearless teenager stage anyway. I thought i was fairly handy on a bike but the average level of steeze here is unreal, now where did i leave my training wheels...

bacondoublechee (Jul 12, 2020 at 6:35)
We’re very lucky to have this guy as a local. Always helping other riders out with advice and confidence regardless of age or ability.

Also newest style trend move is Bonk2Roost and my god is it not a thing to BEHOLD?!

Murfdog (Jul 12, 2020 at 13:11)
A great mate and local
Lad, understated but can give it serious beanz!!
Is always on hand to give advice re technique and skills.
One of life’s true Gentlemen!
And what a ripper on a bike !