In this episode of Live To Ride we catch up with British downhill legend Danny Hart. Based in Redcar in the North East of England, he’s fondly known as the Redcar Rocket. A summer without racing has meant extra time riding motocross, pedal laps at his local hill and time with his wife Sofia and newly born daughter Sadie. 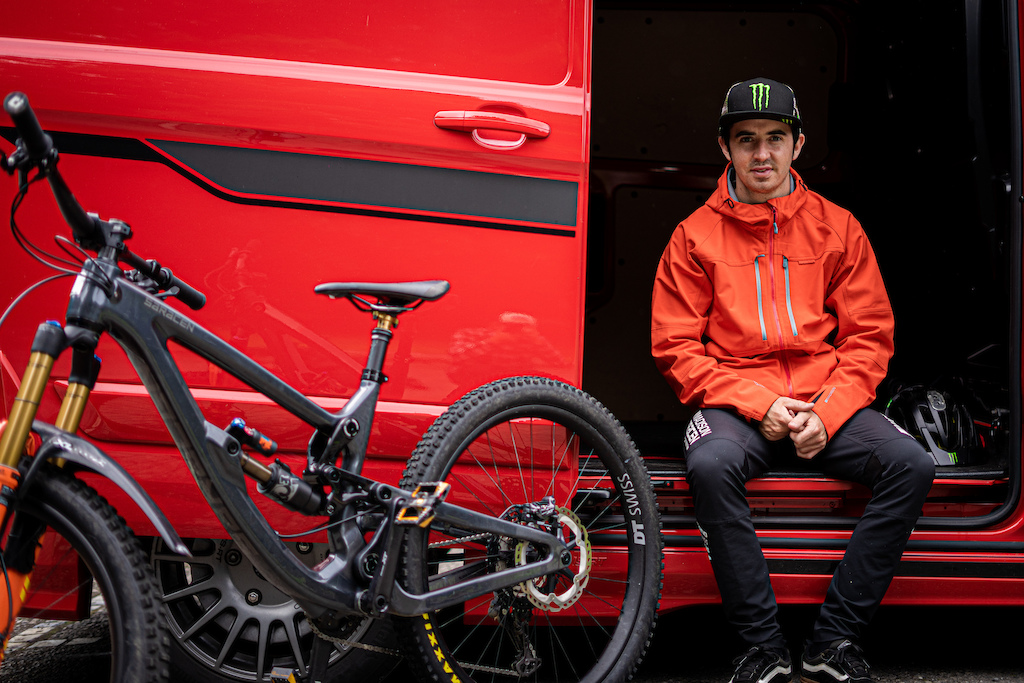 Danny Hart, we all know him, two times world champion, a regular visitor to the top step at the World Cup. His house is a quite literal shrine to his past achievements and so it should be. 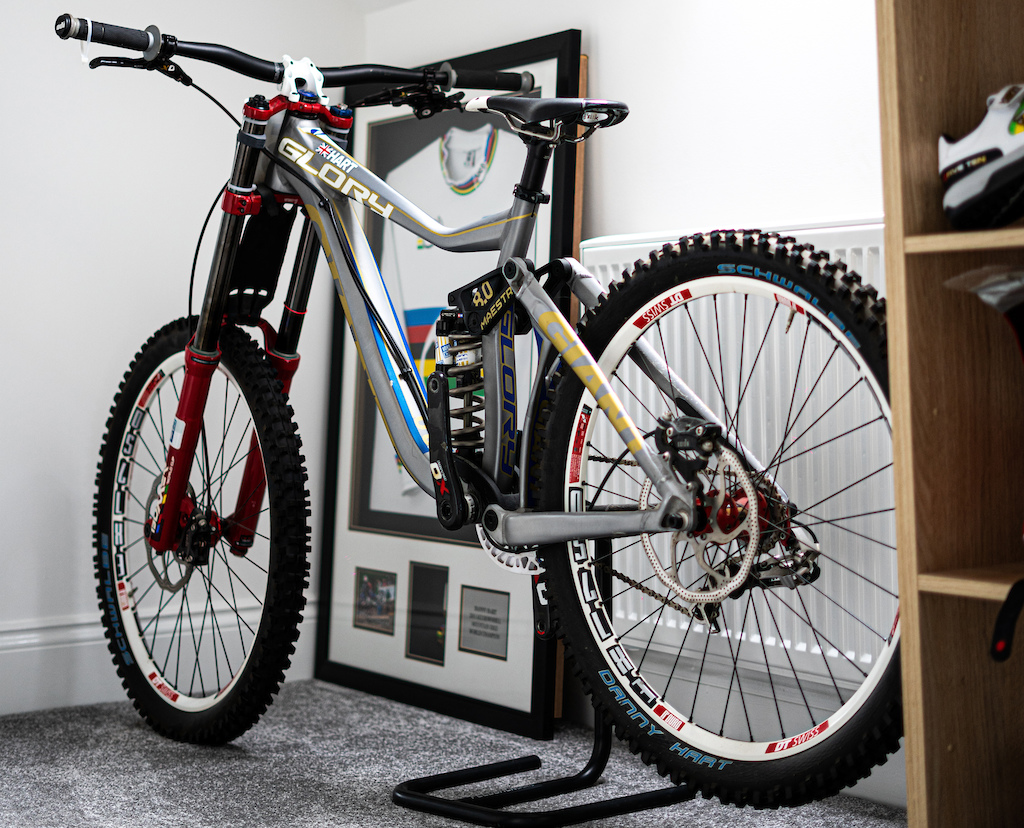 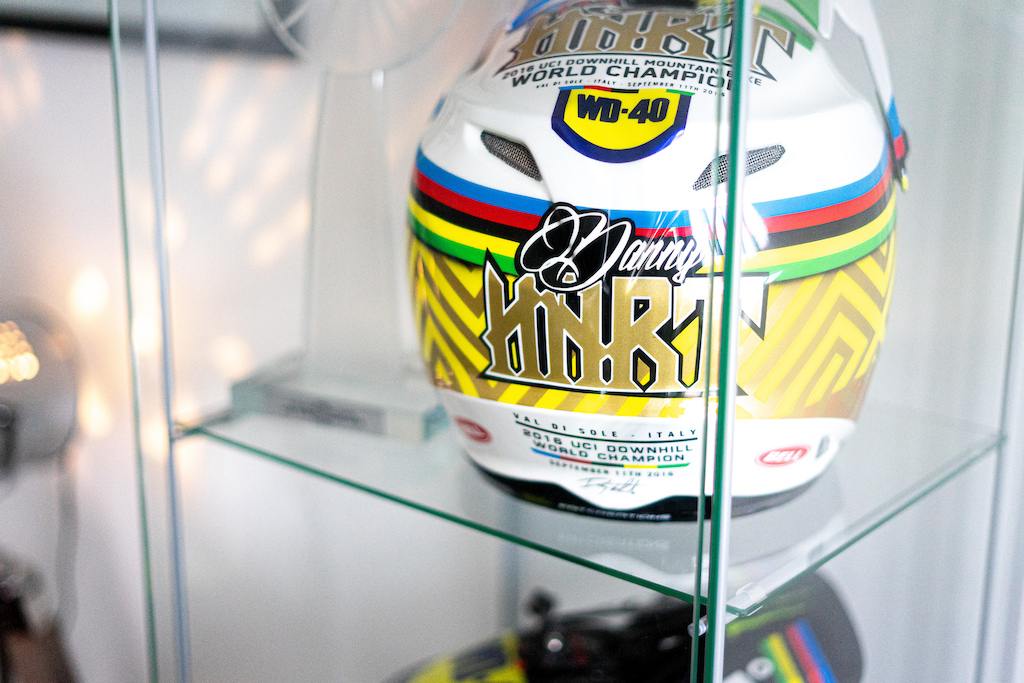 Although you might think a summer without racing is the hot news in this house, it’s actually overshadowed by a new member to the family. 5 months ago just before racing was due to start Danny and Sofia had their daughter Sadie. 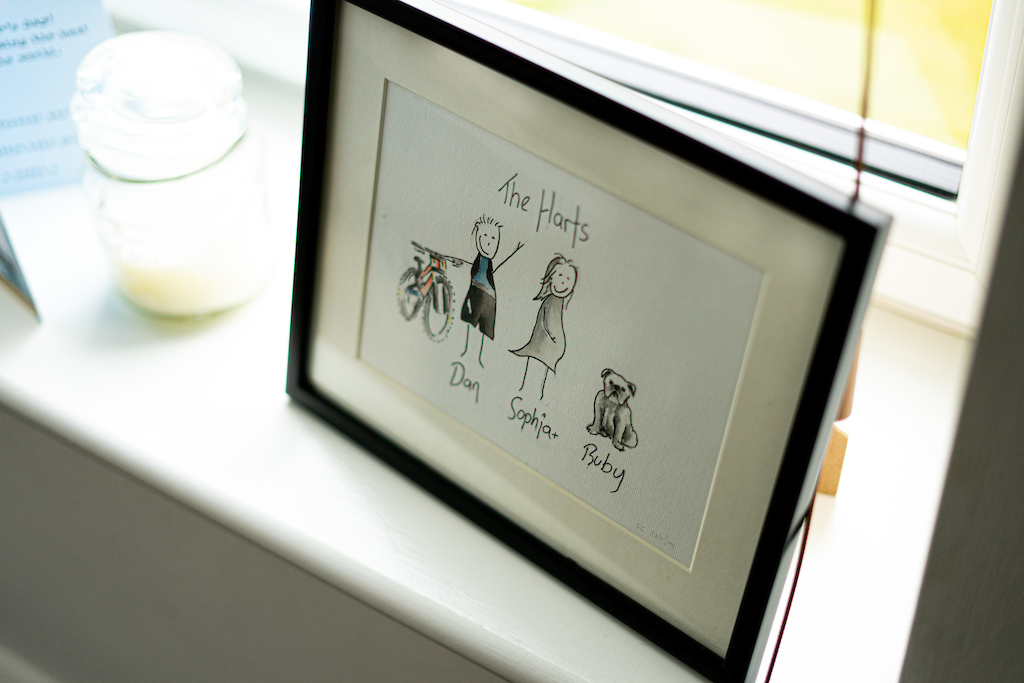 Redcar, like so many towns in England was once a thriving industrial hub for steel production and fishing. In more recent years they’ve closed down the majority of the steel works which lay dormant on the edge of town. 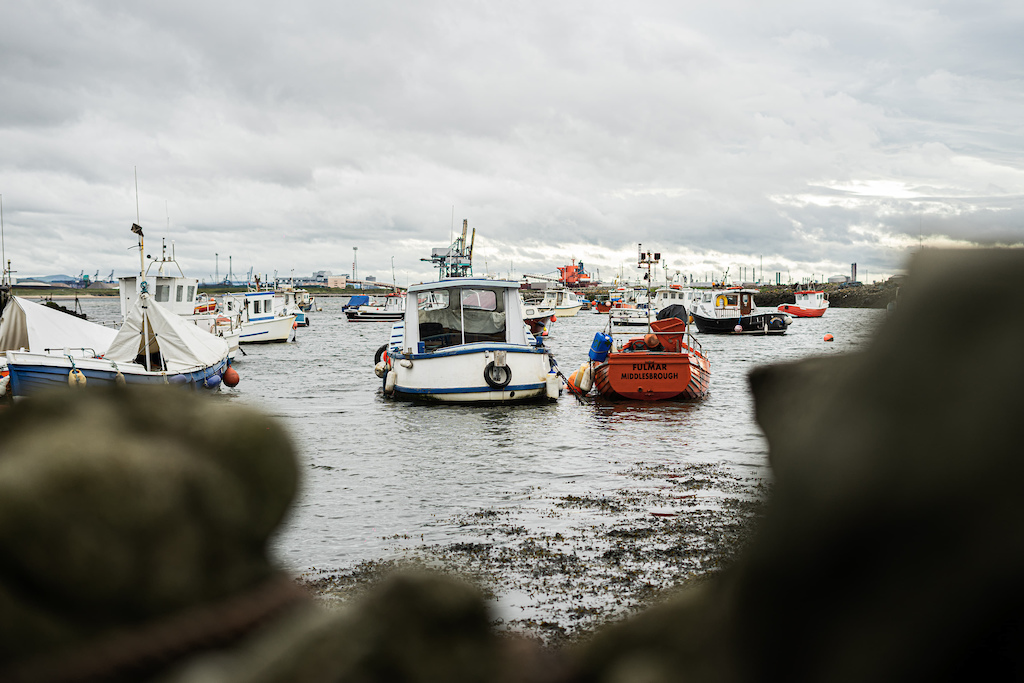 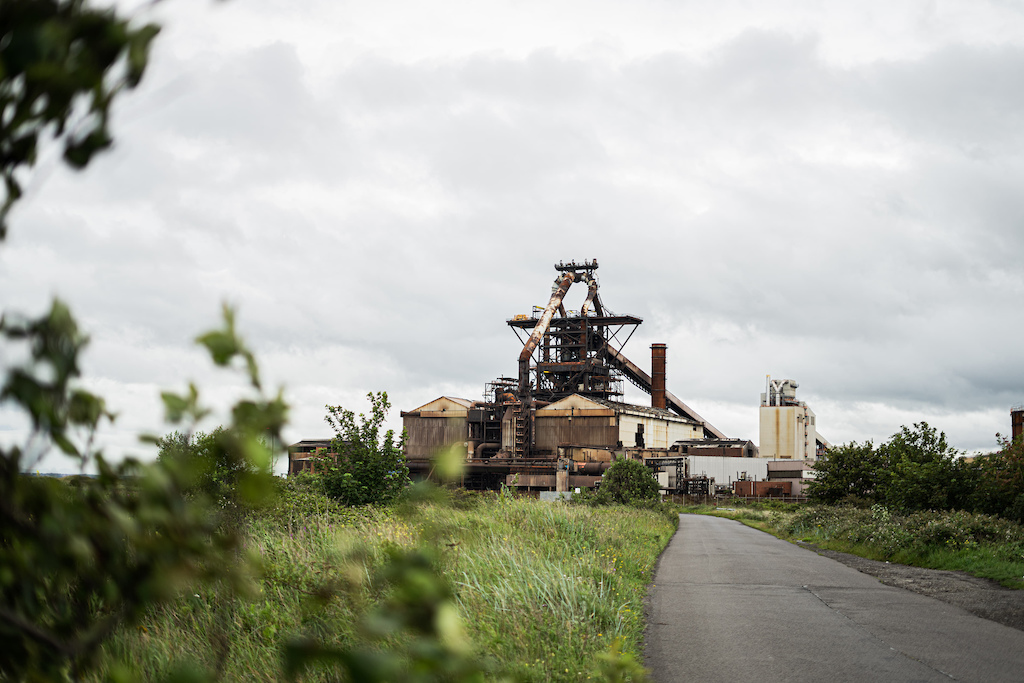 From Danny’s local trails you get a great view over Redcar. This hill was a favourite during lockdown, only a short pedal from his house its proven a handy local spot. Usually Danny would be riding his downhill bike but due to most downhill venues in Britain requiring shuttles they’ve all been shut so he hasn’t had any time on the big bike. 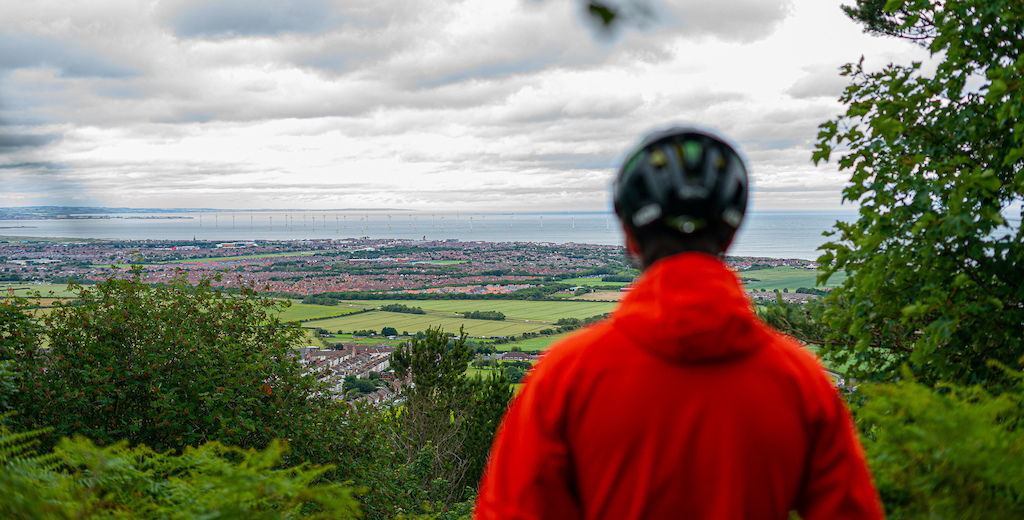 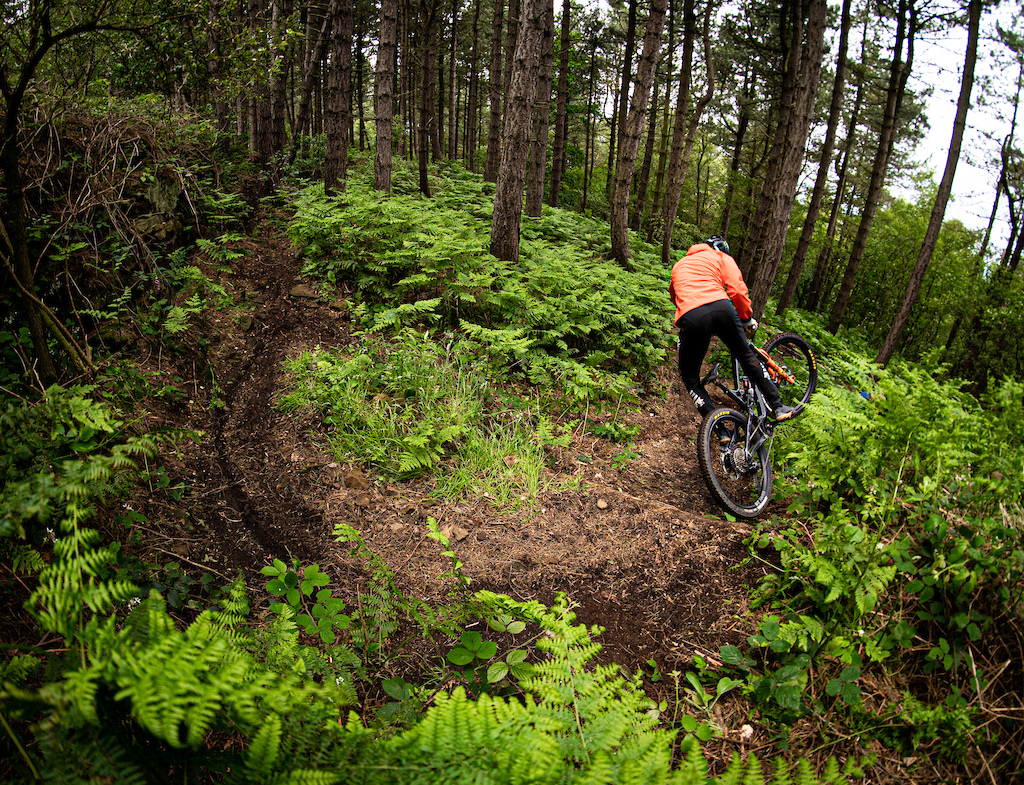 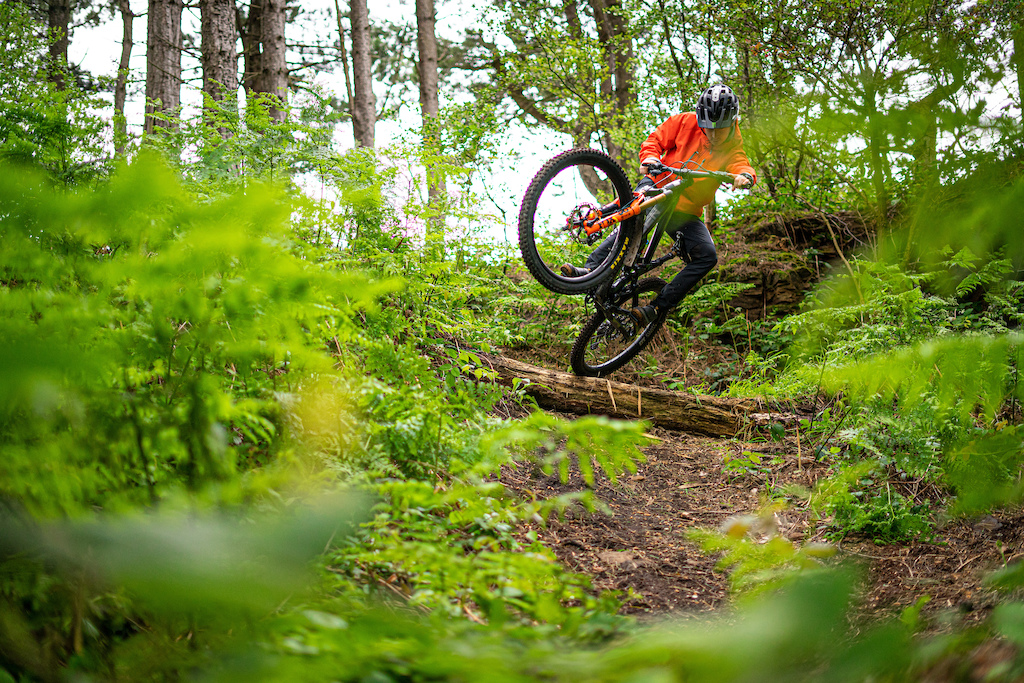 More time off racing has meant more time on the Moto, Danny would usually pack up around Christmas for fear of injury before the season but for the first time in his adult life he’s been able to enjoy some of the glorious weather we’ve been enjoying here in the UK. 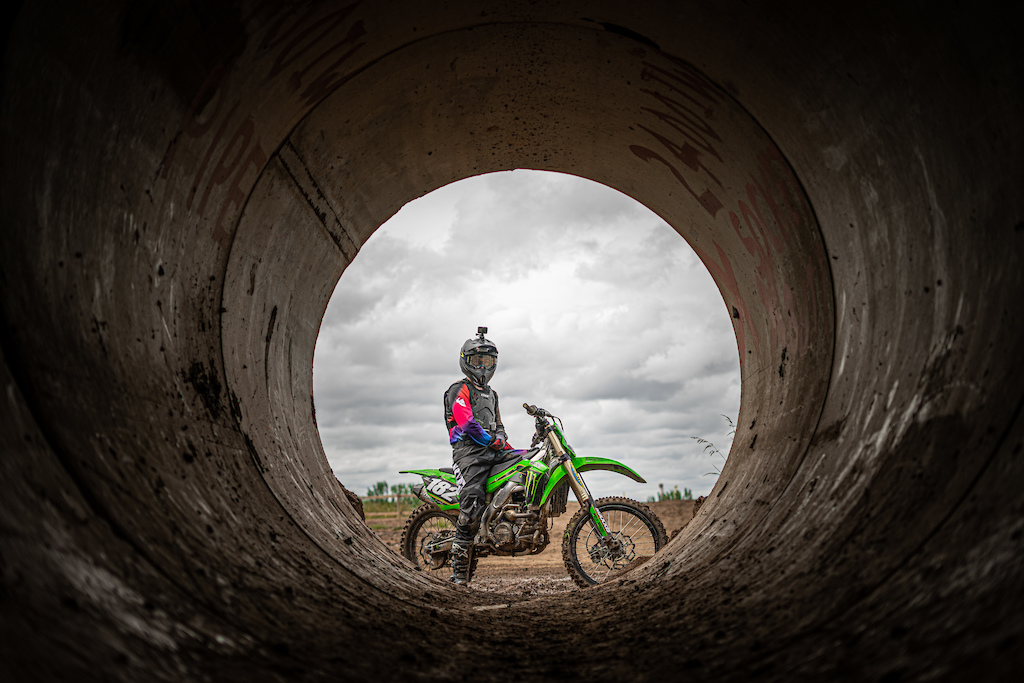 When quizzed about why he rides Moto he said: 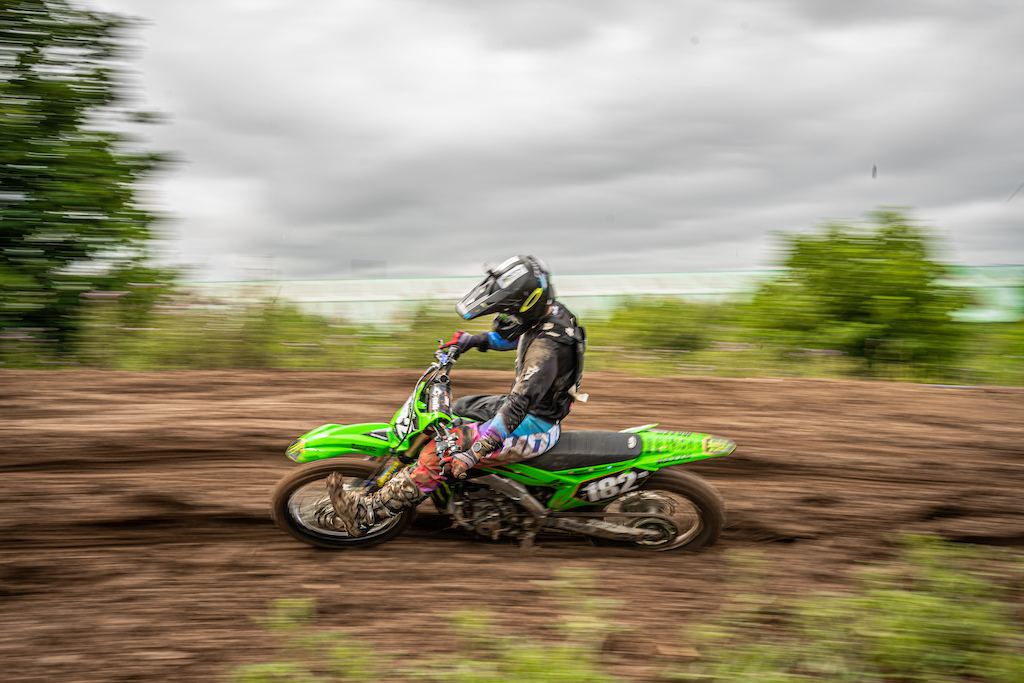 As the lockdown has eased Danny has been able to go further afield and start to see a few friends, a new Velosolutions pump track in Chopwell Village has offered a bit of variety to his riding. 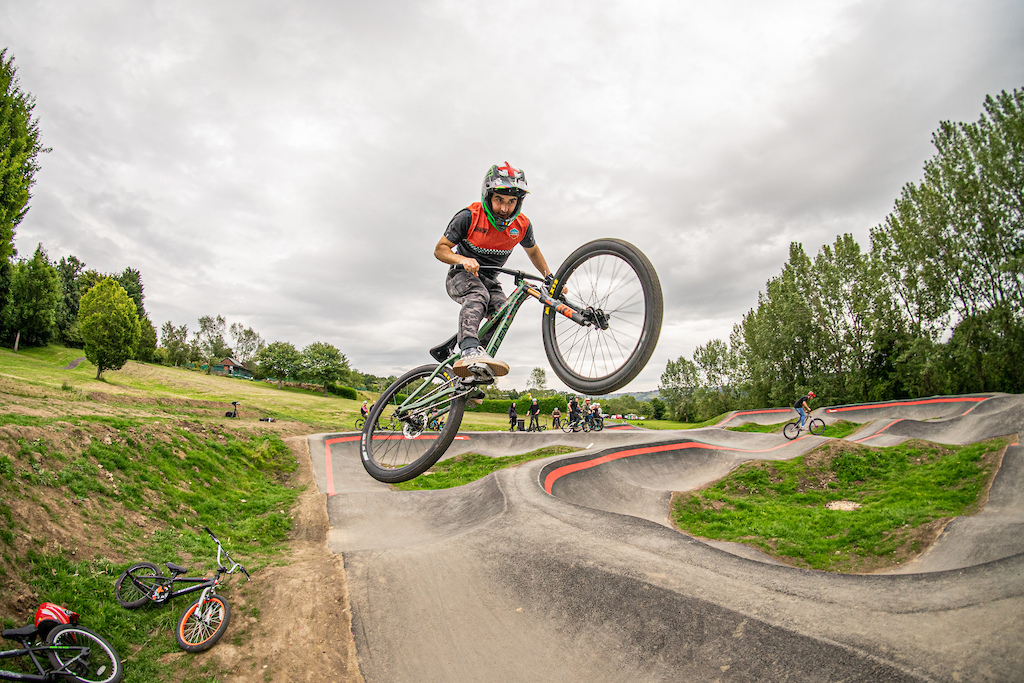 Some of you have asked to see a behind the scenes look at how we make these films so we’ve done a VLOG that covers Nico’s journey throughout the filming, it includes a closer look around Danny’s house as well as some extra insights into Danny and some general tips and tricks about filming with Nico, see that below:

Thanks as ever, we’ve got a busy few weeks coming up with plans to film with Tom Isted, Sam Hodgson, Vero and Leo Sandler then hopefully a trip up to Scotland to film with Lewis Buchanan, Ella Connolly and Mark Scott.

watchtower (Jul 10, 2020 at 2:27)
Great little vidi, we all miss the racing but when it starts again I know for sure I will be super excited when it's Danny's turn to leave the start hut, definately one of the real hard chargers.

gaffney92 (Jul 10, 2020 at 16:24)
Lovely insight to see how relatable Danny is to modern life people and still to be so competitive and threatening (and winning) to the big names we see so much in the MTB media.

djlucas (Jul 10, 2020 at 7:29)
The usual industrial views captured. If he was to point his camera south you'd see the North Yorkshire Moors and coastline extending as far as the eye can see....nevermind!

dugcarch (Jul 10, 2020 at 1:26)
Surprised it's not terrorising the tweed valley! Not cool riding in Scotland during lockdown dude.

dugcarch (Jul 10, 2020 at 1:46)
@pbuser2299: do you not think its wrong for someone to travel to the tweed valley to ride the trails that locals aren't allowed to ride? bit of a dick move especially from a pro.

commentsectiontroll (Jul 10, 2020 at 2:53)
@pbuser2299: I only recently learned the meaning of that racial slur, the Scots are renowned for their love of the English. To them we are all basically a bunch of over weight right leaning football hooligans

Danthor (Jul 10, 2020 at 3:42)
Easy mistake to make when rules are different in his hometown. People up this neck of the woods weren't exactly saints..
Post a Comment