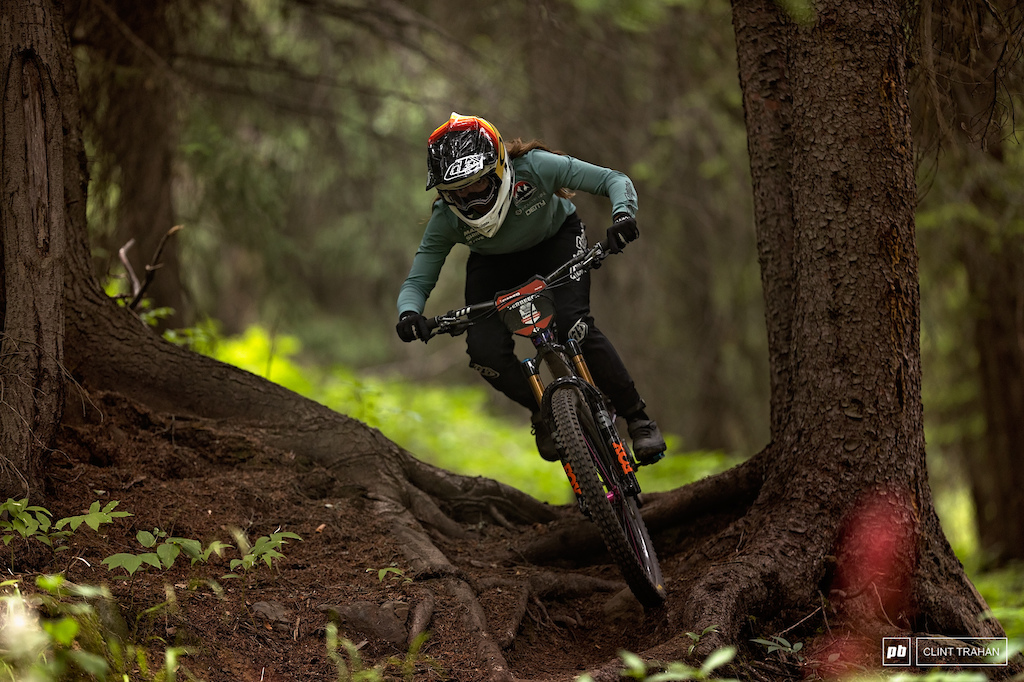 Your women's Air DH and overall winner
Vaea Verbeeck added another medal to her collection after winning the Sun Peaks Air DH today ahead of Miranda Miller and Georgia Astle. Bas Van Steenbergen took the victory in the men’s race with Rhys Verner in second and Jesse Melamed just getting in on the podium in third ahead of Kasper Woolley.

With her win in the Sun Peaks Air DH, Vaea Verbeeck takes the overall Crankworx Summer Series victory ahead of Casey Brown and Andreane Lanthier Nadeau. Finn Iles took a victory lap down the course today after wrapping up the overall earlier this week, with Bas Van Steenbergen second in the overall ahead of Rhys Verner in third. Next up, Crankworx Innsbruck from September 30 - October 4th. 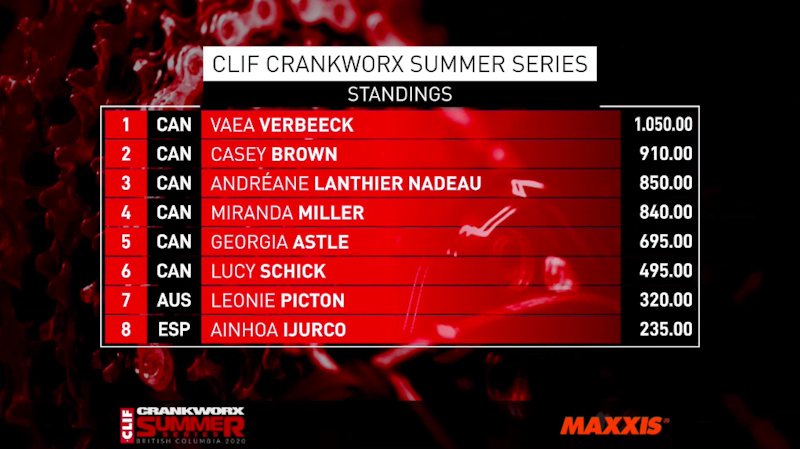 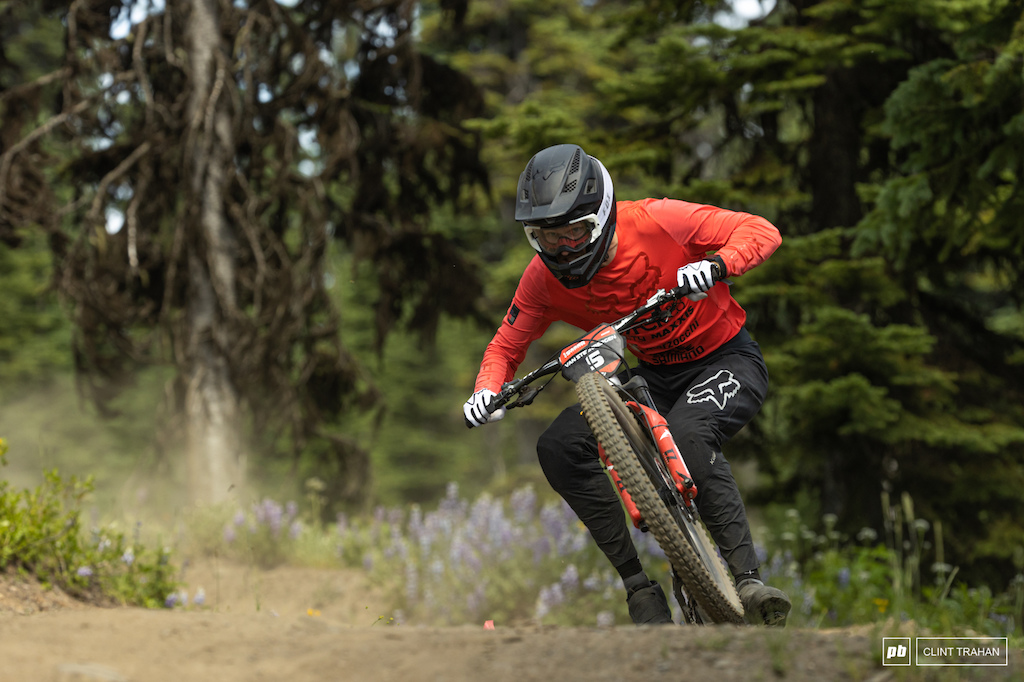 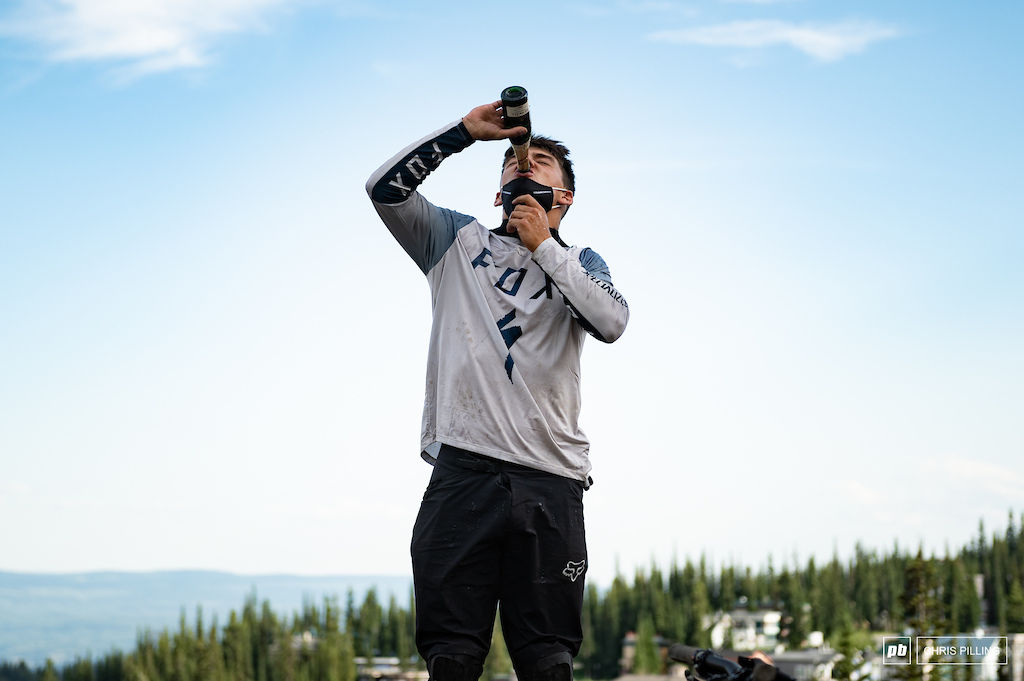 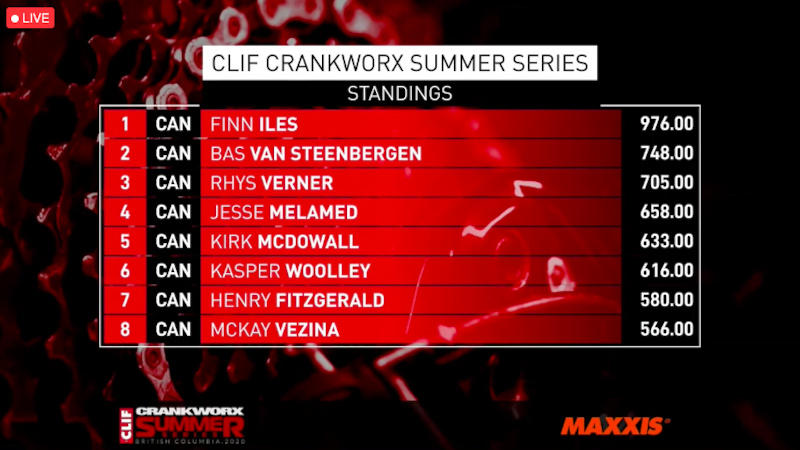 anchoricex (Aug 14, 2020 at 15:31)
Any crankworx organizers from each of these parks that read these comments: Thank you for putting something together for us all during the pandemic. Hats off to your drone pilots too, really enjoyed those shots. Ended up being a really fun format with the limited resources you guys had, and you had no obligation to throw these pseudo-live events together for us, but it was entertaining and I watched them all so props. Imagine this meant a lot to the younger up and coming BC rippers too!

ClintTrahan (Aug 15, 2020 at 14:24)
Thank you. As part of the series, it has been an absolutely amazing experience. The CWX team has done SO much work in SO little time to make this happen, comments like this really help make it feel worth while. I know they read them - so thank you. 3

madmon (Aug 14, 2020 at 15:05)
Congrats to mountain biking and Crankworks for holding this event and OBVIOUSLY to Finn on the overall win. Big ups to all who rode, built and helped out.

Yaan (Aug 15, 2020 at 9:36)
Nice job Crankworx on showcasing some of the other rad bike parks in BC. There is so much more to be had than Whistler. These parks have short lift lines, nice long runs and hardly any Aussies locals.

Thanks to the folks who came up with the idea/organized this awesome summer tournament. Gave the rest of us something to look forward to after a day at work, or wherever.

Rubberelli (Aug 15, 2020 at 6:08)
Im pretty sure he wanted to give the younger riders one better placement in a race since it didnt matter to his standing. Pretty much every interview he gave he mentioned the young rippers of BC and how great this was for them.

bikesandbeers (Aug 15, 2020 at 9:08)
Kudos to all the racers, and especially the ones that did EVERY event. That was an amazing test of skill, endurance and strength!!

lognar (Aug 14, 2020 at 15:46)
@fasian: its always champagne on the podium for basically every sport in history of ever... beer is every day drinking, champagne when u win

fasian (Aug 15, 2020 at 12:49)
@lognar: Drinking of the MilkThree-time Indianapolis 500 winner Louis Meyer regularly drank buttermilk to refresh himself on a hot day and happened to drink some in Victory Lane as a matter of habit after winning the 1936 race. An executive with what was then the Milk Foundation was so elated when he saw the moment captured in a photograph in the sports section of his newspaper the following morning that he vowed to make sure it would be repeated in coming years. There was a period between 1947-55 when milk was apparently no longer offered, but the practice was revived in 1956 and has been a tradition ever since.

Eatsdirt (Aug 18, 2020 at 15:24)
@ClintTrahan: well shit, it’s working then as I keep checking back for full results. Good work.
Below threshold threads are hidden

swelsen (Aug 15, 2020 at 4:20)
Finn i want to see you race. People don't tune in to see a victory lap. Also a disappointing way to win the race for Bas. Great performance from him by the way. Congrats.

Jaykobjay (Aug 15, 2020 at 4:29)
An Air DH victory lap would have to be more entertaining then an air DH race run? Scrubs and manuals verses whips and tricks. ????
Post a Comment