Welcome to another Tilt Shift film series episode. My chance to do some cool creative stuff outside of my usual commercial work. Previously I've mostly shot from a tripod with prime lenses (no zooms) and for a while now I've wanted to try out shooting something entirely handheld with only one zoom lens to see how this changed the way I shoot or the resulting film. The Tilt Shift series is all about challenging myself to adapt my style and find out something new, creatively. 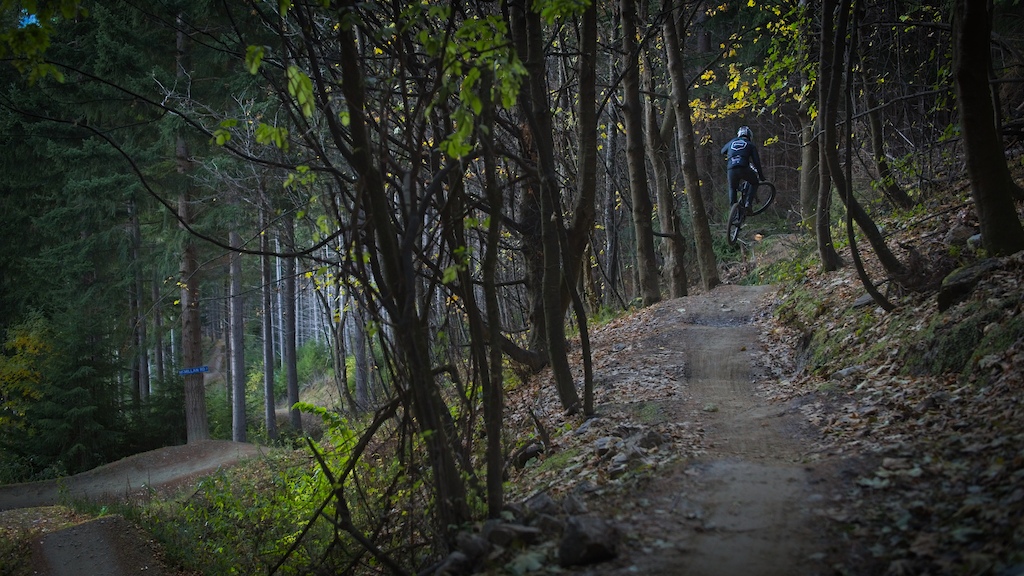 Reece and George were pretty keen to shoot a dad-cam(ish) shreddit and so I kinda jumped in on this and said: well why don't we shoot a handheld dad-cam style shreddit but one that actually looks good! And keeping in the theme of George's wildly popular Motorhead shreddits, it had to be something really rock n' roll for the music. For me, it had to be something that had great breakdowns and climaxes, making it good to cut to. It suits the handheld aesthetic as well. This track is one that I've been wanting to use for an edit for about 10 years since I discovered it. Over the years of listening to it I had collected a picture book of images in my head of shots I wanted to go in certain parts of the track and how they would be cut with the music. So when we went out shooting I knew exactly what types of shots I wanted to get to be able to do the edit justice. I even partly edited the film as we were still shooting and each new shoot we went on we'd collect the missing shots I knew we still needed for certain parts of the track. Keeping in the rock n' roll theme, there is no particular order to the locations, or clips, it's just a loud, heavy mashup of epic shredding. The only consideration was: "Does this shot look rad with the music here". 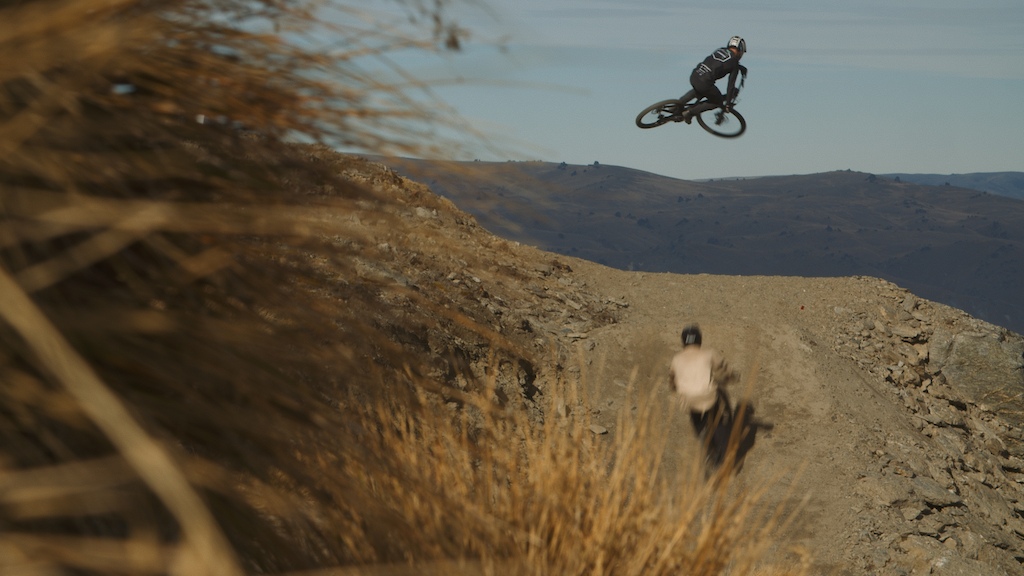 Matching clips to music and manipulating the vibe of a video with the way that you edit the cuts to the music, and of course your choice of music in the first place is one of the elements of filmmaking that got me into it in the first place. So this film is kind of a visit back to my roots of creating films. In fact, the very first film I ever created was edited to a Turbowolf track!

We decided that it would be really cool to show everyone some of the behind the scenes of attempting the big gaps that we normally only see the successful final attempt of in an edit. A lot goes into figuring these gaps out, from finding it and discussing if it's even doable, to the run in and run out, the best way to pop or where to compress and a myriad of other considerations. It was actually really interesting for me to watch them go through the process and progress from running in a few speed checks to cleaning a gap for the first time. Queenstown has a brand new (overhauled) bike park this summer, so there's a whole park's worth of new gaps to be discovered! Tell us if you'd like to see more of this? 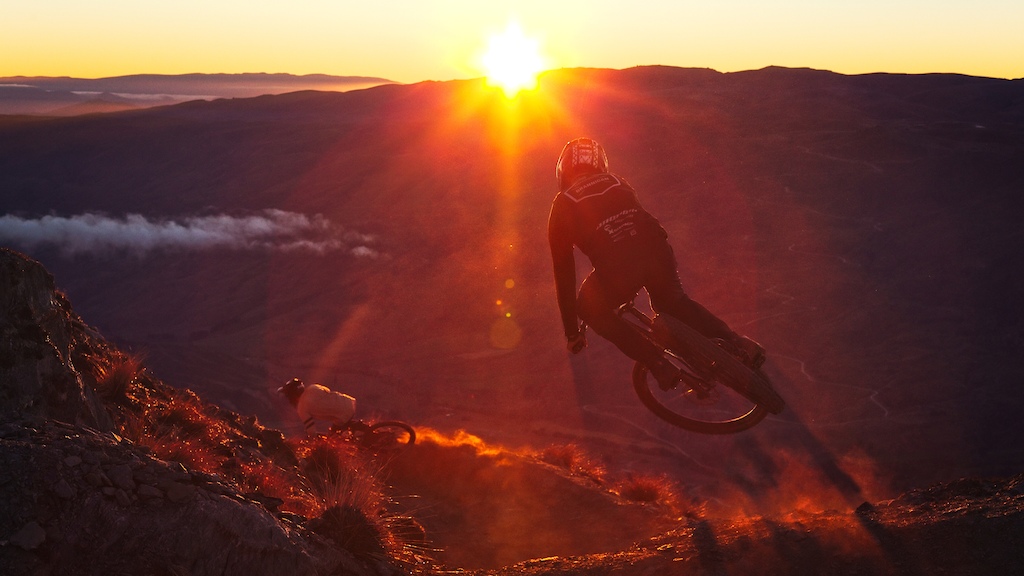 scott-townes (Nov 29, 2021 at 14:42)
Please release a raw just showing the massive gaps and berm slaps unedited. Thank you. - Everyone

mexicanbikefiesta (Nov 30, 2021 at 10:10)
@tilt-shift-films: How do you use proper music without it being taken down by YouTube?

chmurka3rg (Nov 29, 2021 at 0:58)
@tilt-shift-films: Oh hey there TiltShiftFilms! This edit got me to your YT page, watched all the vids, loved them, subscribed

natedawgco (Nov 27, 2021 at 5:59)
there is something about watching Brannigan send massive gaps, so much style, Potts too

remymetailler (Nov 28, 2021 at 11:14)
Epic video! Behind the scenes were awesome too! People probably will never realize how gnarly are these lines! The run in, run out etc!

Portulacaria-afra (Nov 29, 2021 at 11:59)
Dear Lord Sweet baby jesus or as our brothers in the south call you hey-suz. We thank you for this bountifull display of speed schralps and as always the delicious jumping of insane gap lines.

TheColoradoKid (Nov 27, 2021 at 8:57)
So sick. Good thing these boys aren’t riding YT’s. A video of them waiting around for a warranty replacement just wouldn’t hit this same.

blazetech (Nov 27, 2021 at 12:17)
pretty much the same for most brands currently. been waiting 18 months for cranks to come into stock