Video: What is the New Commencal 21 Team?

Commencal 21 is a new UCI downhill team created by MTB SQD that bears in its name the number of official Spanish-speaking countries in the world.

With the ambition of being at the top of the UCI World Cup and the World Championship, the team relies on the two Spanish riders with the current greatest international projection: Ángel Suárez and Pau Menoyo, current Spanish Champions in Elite and Junior categories respectively. 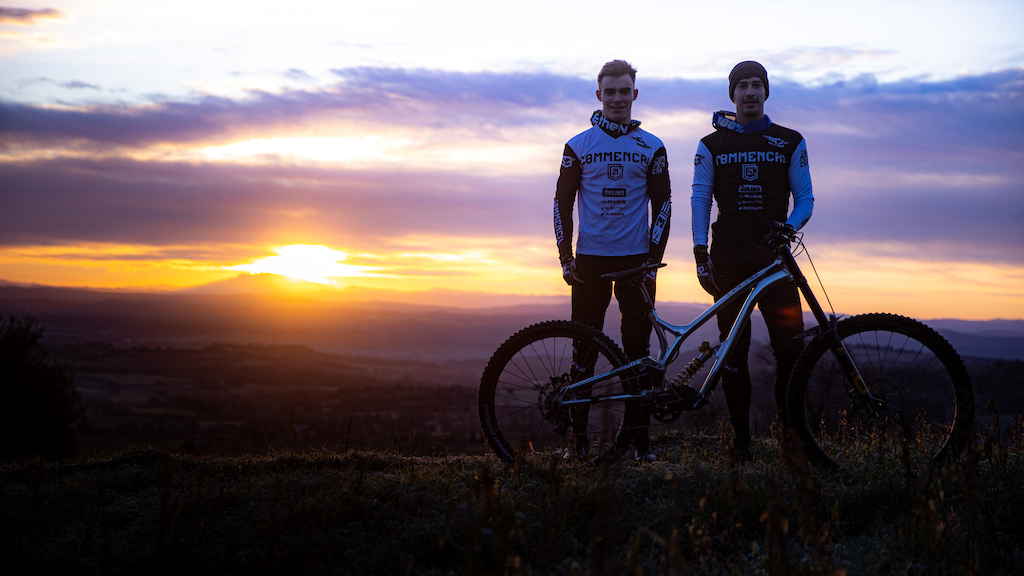 Ángel Suárez is the bet to be on the podiums of the Men Elite category. After a successful 2020, in which he finished seventh in the overall classification of the World Cup, Ángel begins a new phase in his career as a professional rider with a new team and bicycle. "The change is very much based on reaching the maximum performance in competition and surrounding myself with a team that helps me do my best"; Suárez feels "incredible and really looking forward to starting."

For the rider Pau Menoyo, 2020 meant his debut in the World Cup and he did it in the best possible way: a second place on the podium at the UCI World Cup at Lousa. For this 2021 Commencal 21 considers Pau among the favorites in the Junior category to win everything. "Being in this awesome team and having Ángel as a partner is a really great motivation for me" says the Catalan rider, who states that he is "very eager to start the season, learn a lot from Ángel and to give my best to be at the top of the podium ”. 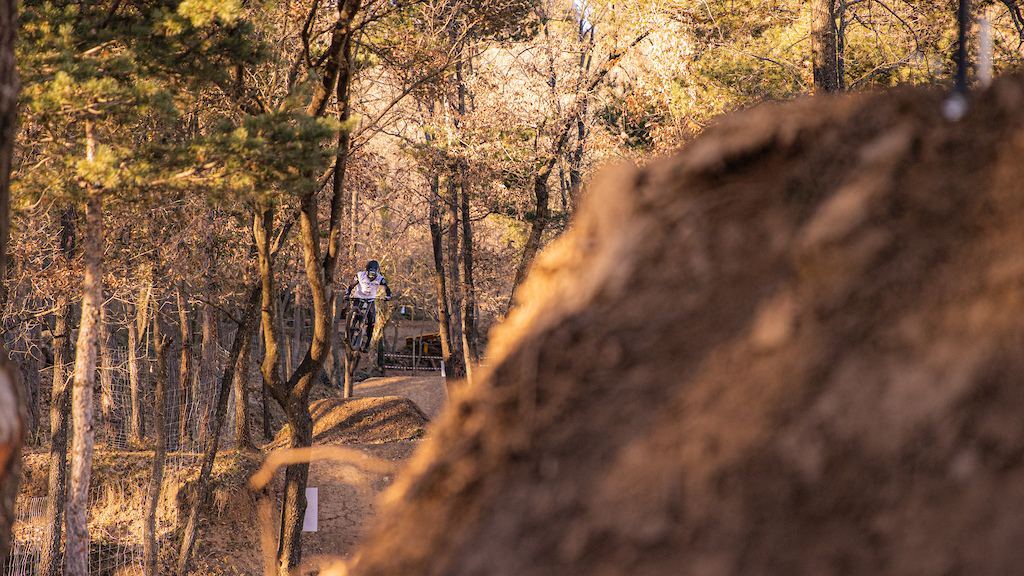 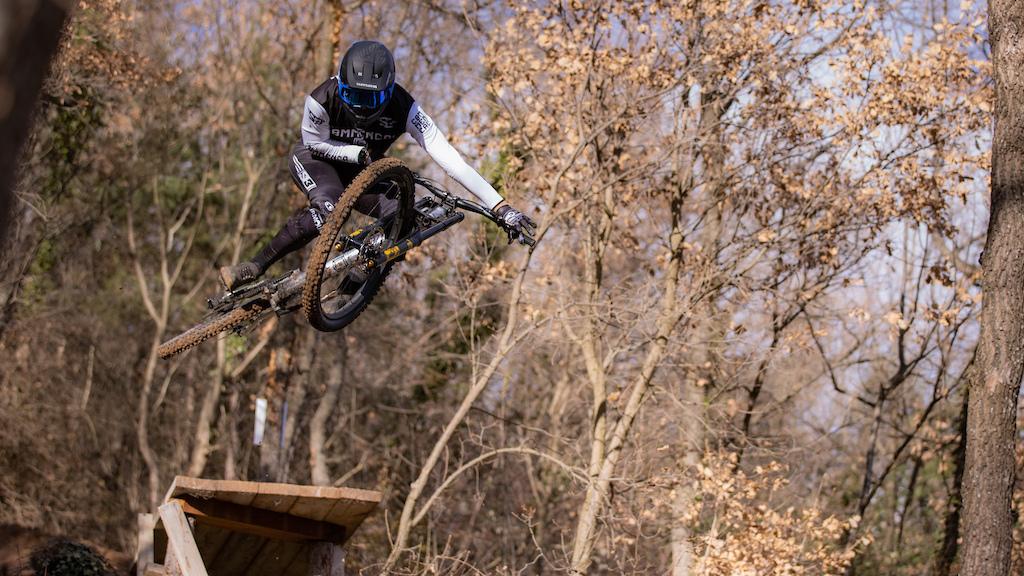 Along with Ángel and Pau, without doubt, the third protagonist of this team will be the bicycle: the Commencal Suprem; Suárez considers it "probably the best bike in the World Cup" and details that it is "an excellent frame, which combined with the components that the team has signed, make the whole a super competitive bike".

Commencal 21 is being managed by Charlie Juliá and Jordi Simó, who together with Commencal and a new group of sponsors have given the project -started years ago by Charlie- the definitive push towards becoming a UCI team. Jordi explains that they have worked considering 4 key success factors "professionalism, good mood, superb care of our riders, and the obsession to give added value and maximum visibility to our sponsoring brands". 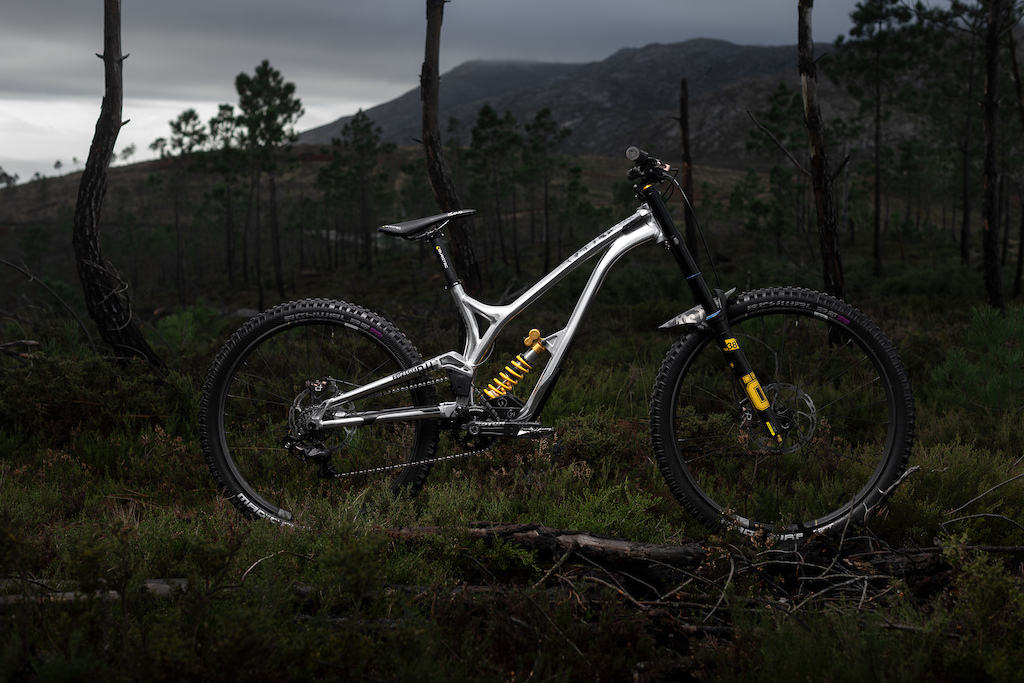 “I feel very good on the bike and I can't wait to see what I am capable of. For me the objective of this season is to fight for the podiums”.
This declaration of intentions by Ángel also works perfectly as a summary of the expectations of this Commencal 21, a team that has reached the UCI level to prove itself among the best in the world 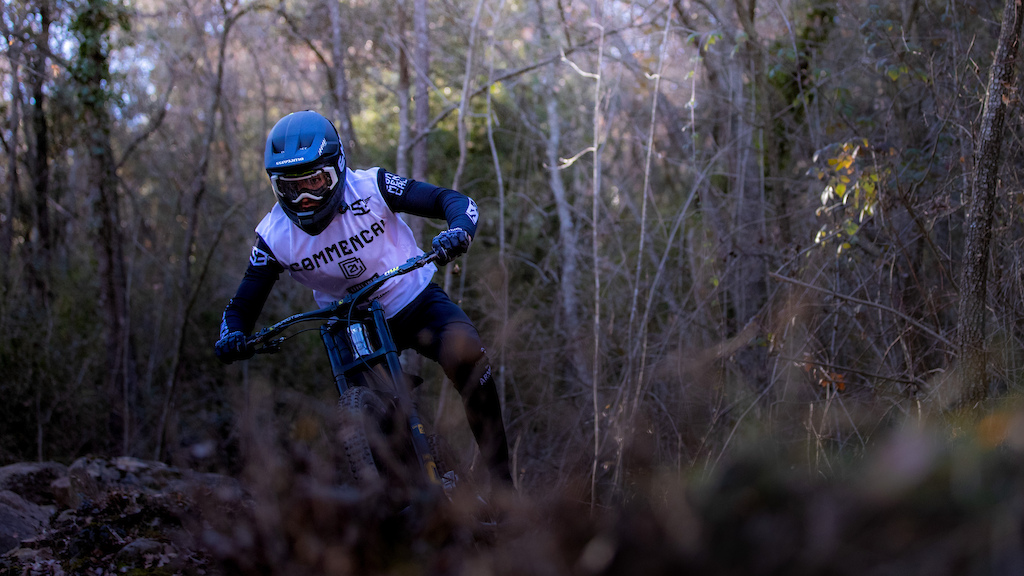 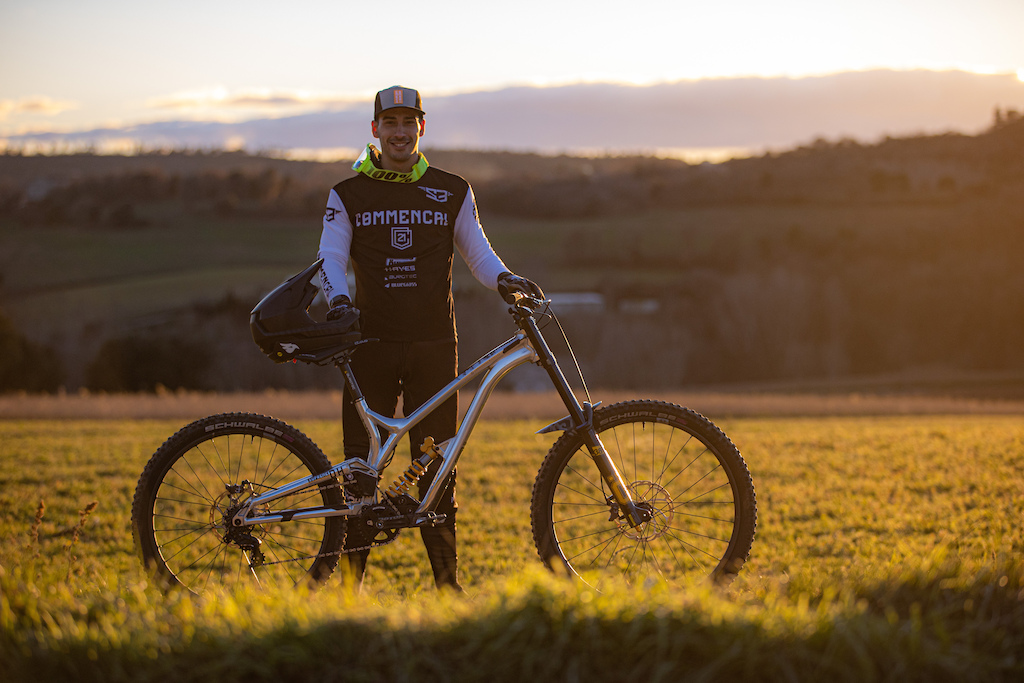 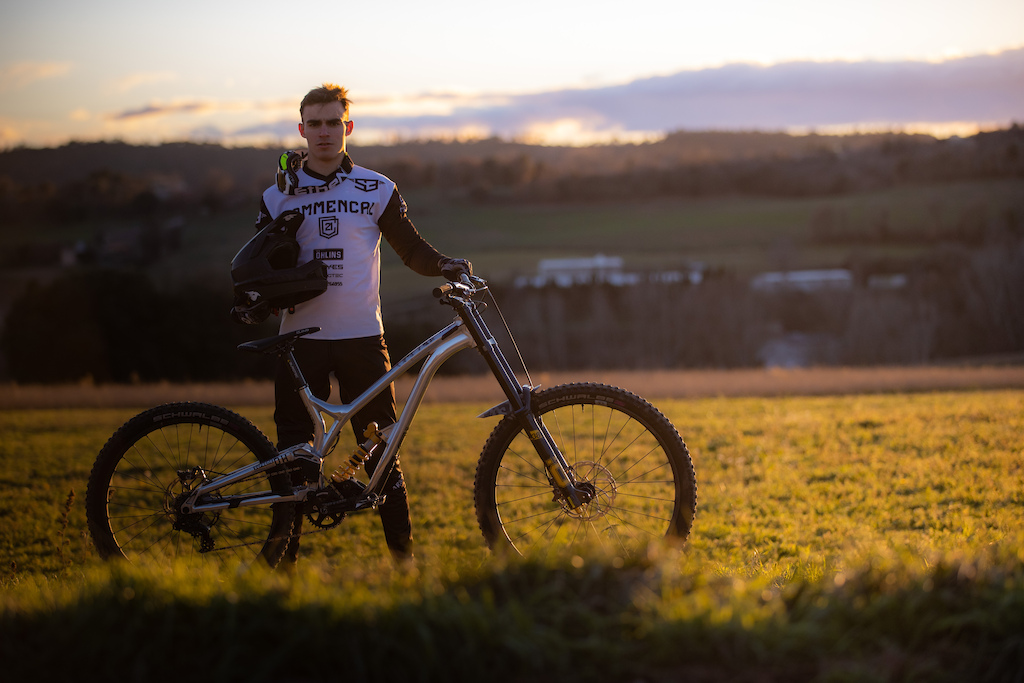 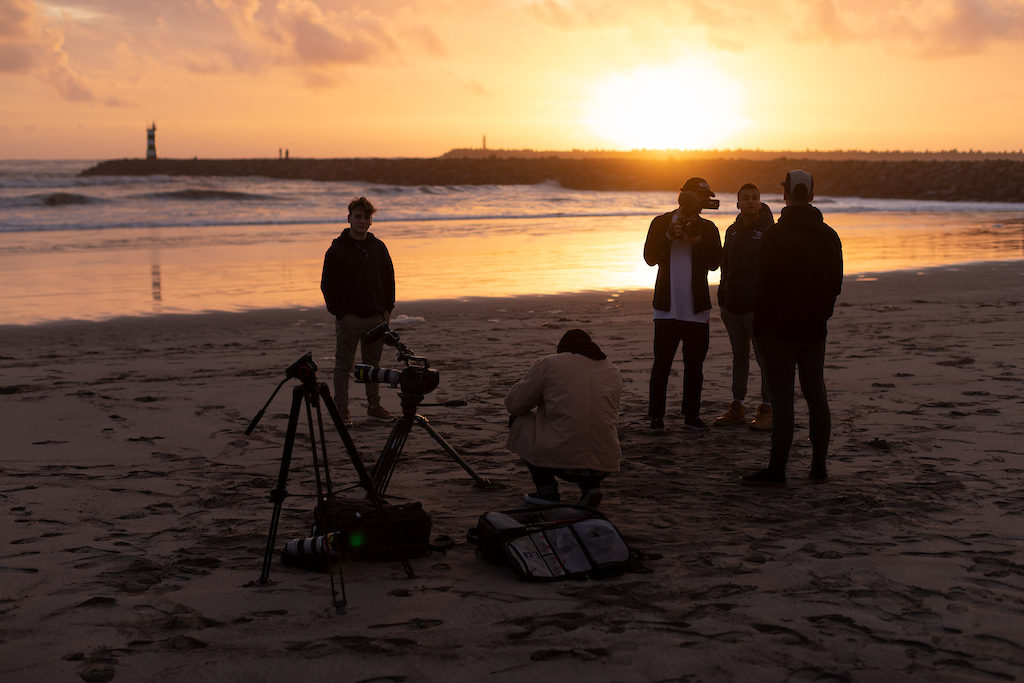 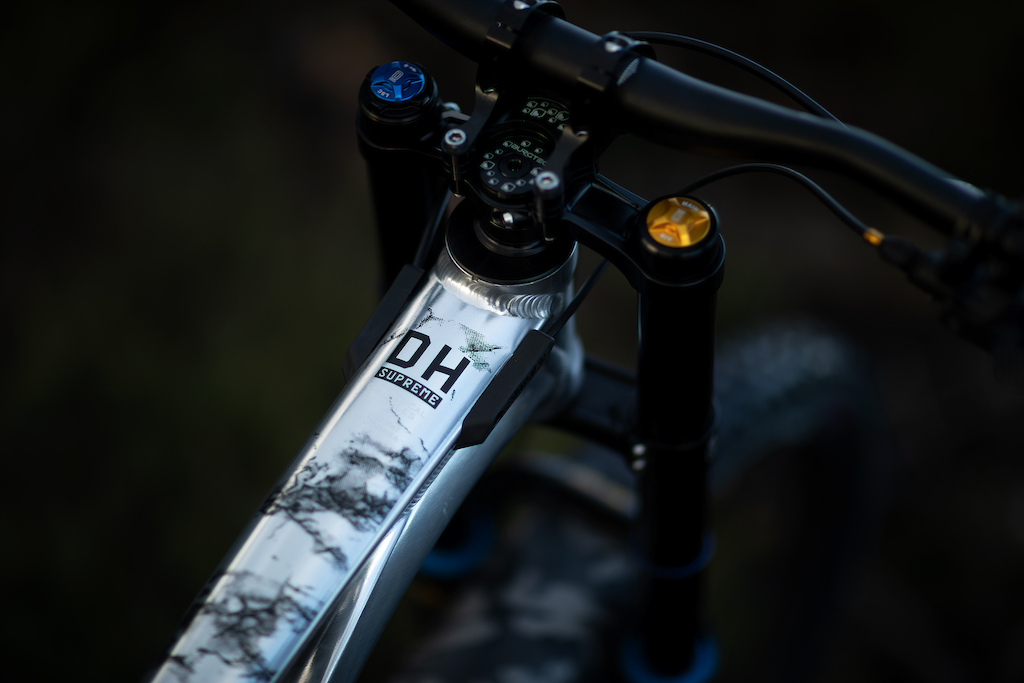 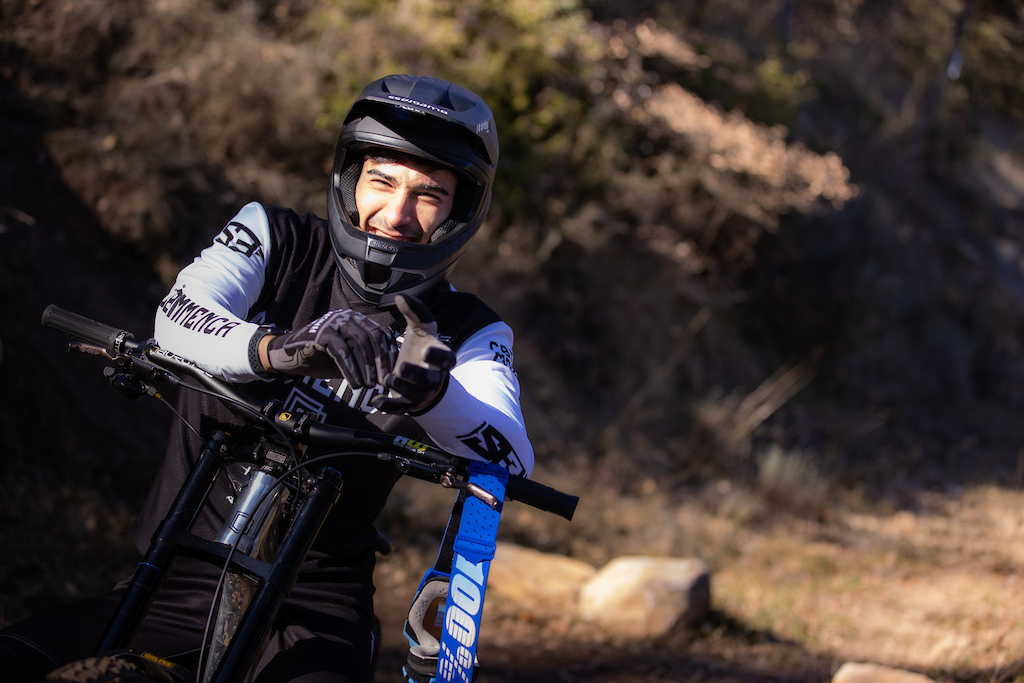 rbarbier12 (Jan 12, 2021 at 9:16)
Probably one of the nicest looking bikes on the WC. The raw aluminum finish with Öhlins suspension is beautiful.

SHREDWORX (Jan 12, 2021 at 15:52)
@hamncheez:
Step 4: Continue to build the best bikes and price them reasonably to maintain a customer base that keeps returning because they enjoy riding their bikes

Ussr1223 (Jan 12, 2021 at 17:10)
@SHREDWORX:
Step 5: Raise the prices on their amazing bikes, retaining a low-priced reputation while having prices similar to the rest of the competition.

jcc0042 (Jan 12, 2021 at 9:43)
I'm not up to date on current UCI regulations. Will Angel be limited in any way by being on a team with only one elite rider, or does the fact that he finished 7th overall last year protect him from any such limitations?

stefkrger (Jan 14, 2021 at 3:00)
I never thought the Supreme was a good looking bike. But this raw frame with the Ohlins is really something!