5 Downhill World Cup Team Changes That Went Under the Radar 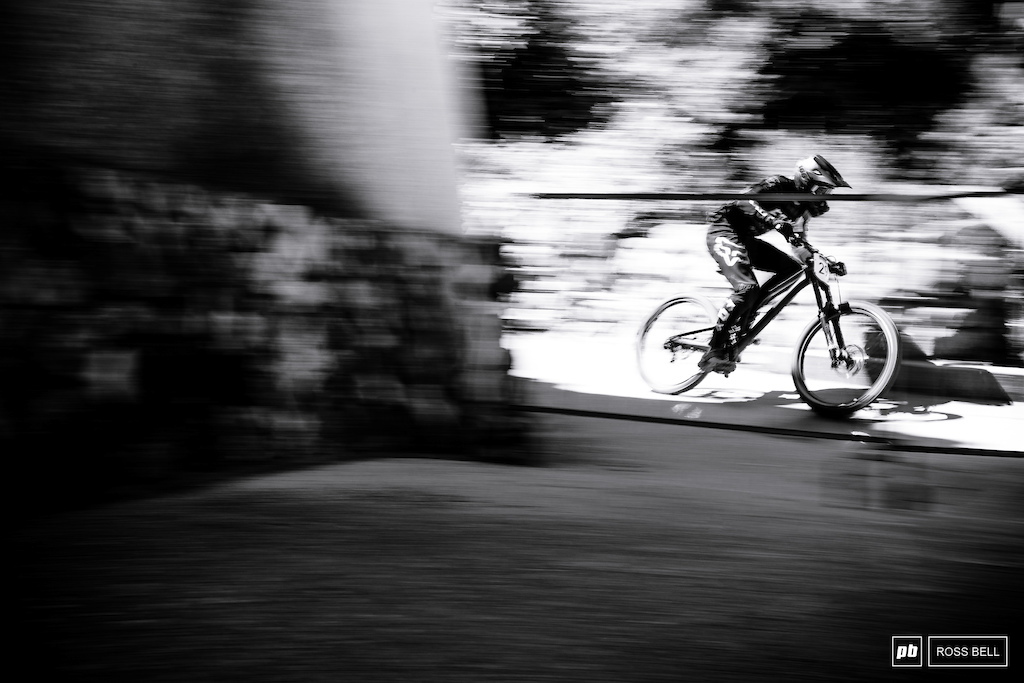 Now that the official downhill teams are confirmed for 2019 let's have a look at the some of the news that doesn't involve Trek, Gwin or the Athertons.

1. Unno down to one rider
One of the big absentees from the UCI team list was Unno Factory Racing, who are no longer registered as a UCI trade team. We spoke to the guys in Barcelona and they said, “Although not registered as a UCI Trade Team, UNNO Factory Racing will support Greg Williamson at all 2019 UCI Mountain Bike World Cup races, and other selected events. The updated team structure, along with current and new sponsors, will be announced in due time ahead of the opening of the season.” 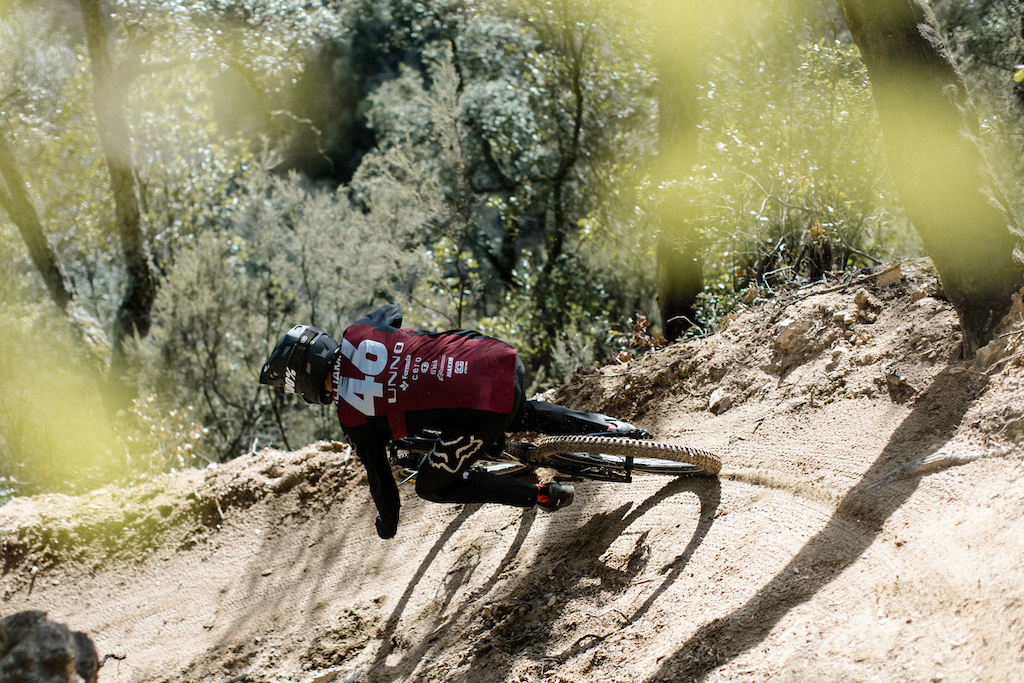 2. Jackson Frew with Kona.
Having had a great 2018 season with a 25th place at world champs in Lenzerheide and a second place at the US Open of Downhill, Frew has officially joined the likes of Connor Fearon and Miranda Miller at the Kona Factory team. 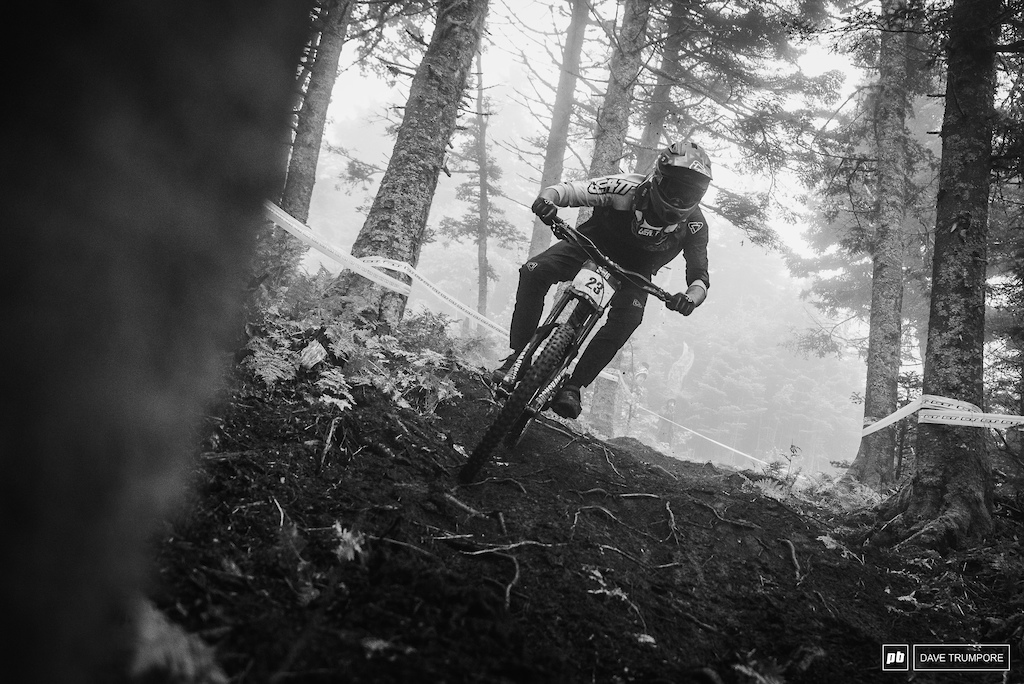 3. A Cannondale downhill bike?
Having joined Cannondale in 2018, Matt Simmonds took a year off from World Cups to race the EWS and other selected events, but this year he has been registered with the American brand's XC team and will be returning as the only rider on a secretive downhill program. We contacted Cannondale but they have nothing to announce right now apart from confirmation that Matt will be back racing downhill. Surely this hints that a new downhill bike is coming soon? 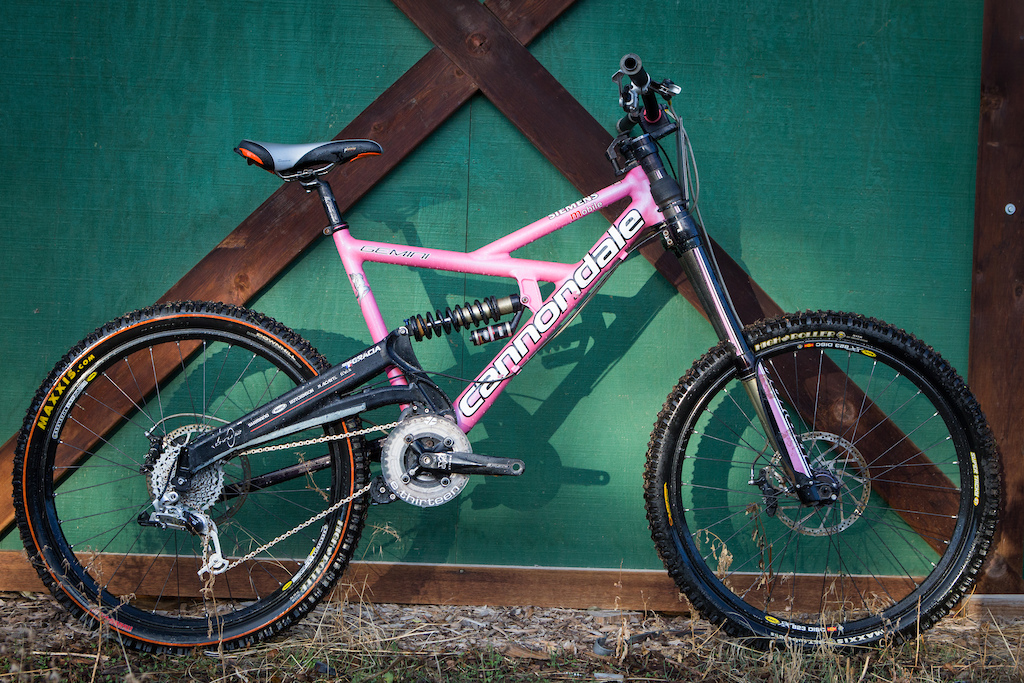 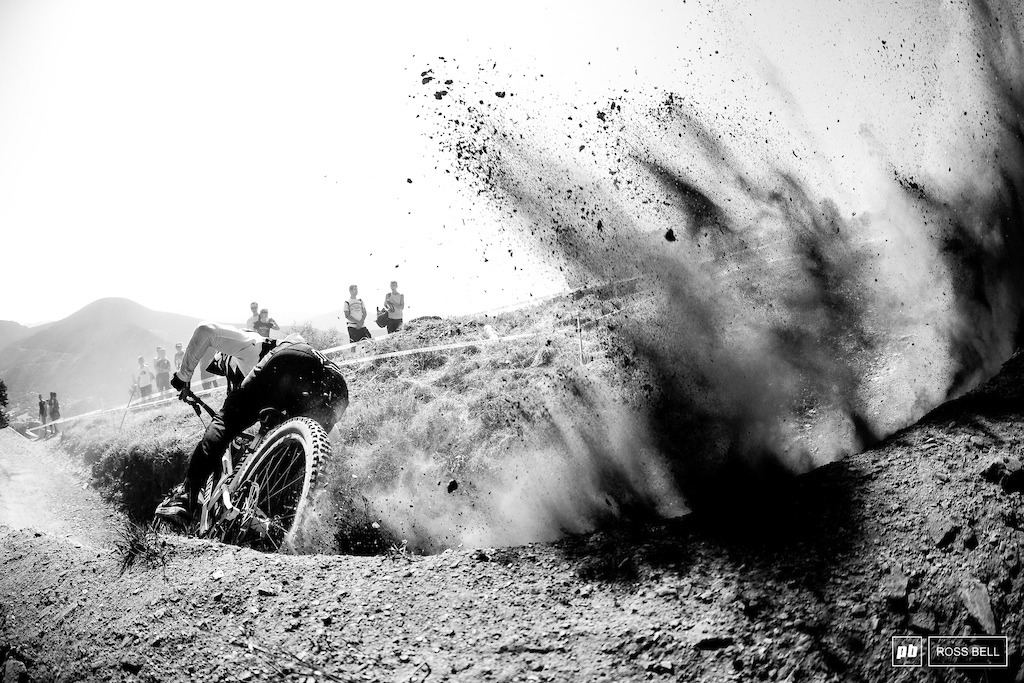 5. One Vision Global Racing no longer a trade team
One Vision Global Racing will not be attending the World Cups as a trade team in 2019. Jack Reading, team manager, and now the team's sole rider said the change was "partly because we only have one rider, and partly because we’re not quite sure where all our registration money goes!” Instead, the team plans to buy pit space directly from the organisers at DH world cup rounds, Innsbruck Crankworx, three Enduro World Series races and select British National events. In another change for 2019 Reading will be switching from Nicolai Geometron bikes to the Commencal Supreme 29 with SR Suntour suspension. 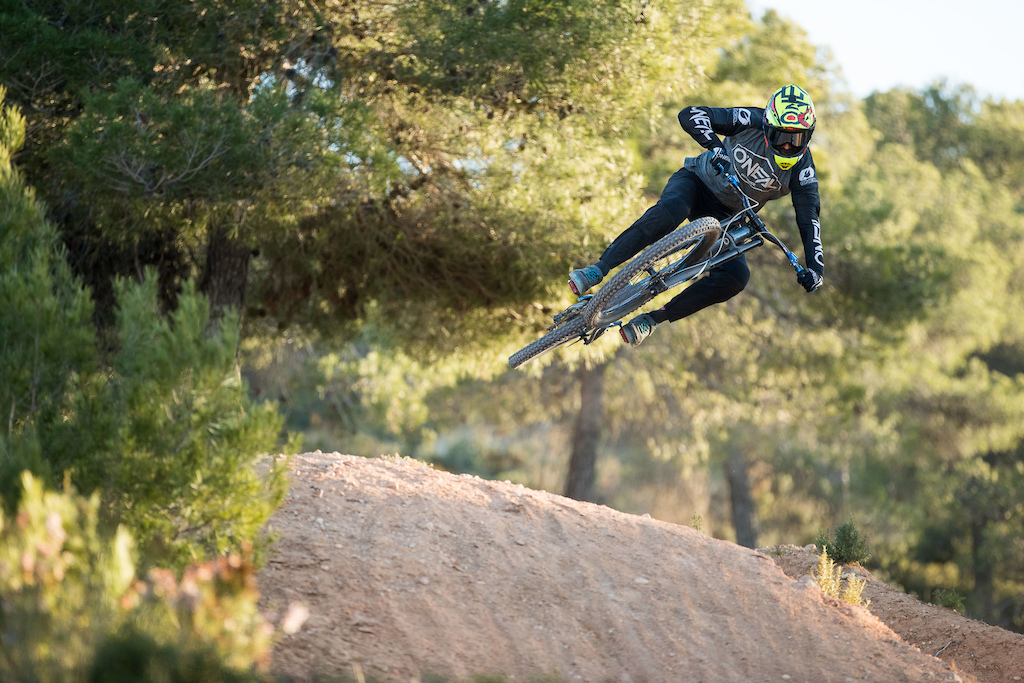 Boardlife69 (Feb 13, 2019 at 23:39)
How will we know when they are racing when its a secretive DH program? Will they do qualifying and race run in the middle of the night? Night racing sounds fun.

kookseverywhere (Feb 13, 2019 at 7:18)
Mangus is gonna be the biggest bang for your buck rider in the fantasy league this year. You heard it here first.

TannerValhouli (Feb 13, 2019 at 7:25)
Saw a bunch of cannondale/GT employees at Highland Bike Park last fall, most were on GT furies or Cannondale Habits but one guy was on a completely blacked out carbon DH bike with a similar linkage design to the Habit and what looked like 29in wheels

alexhyland (Feb 13, 2019 at 8:44)
What about Martin Maes? He is listed as being on the GT team, is he going to be doing the season or just hitting selected rounds when he can?

poosk (Feb 14, 2019 at 9:24)
he said he's racing there first two world cups if your worried about your fantasy team haha

UCI elite MTB teams registered with the UCI receive a series of benefits which include,
but are not limited to:
1 Priority in the expo zone (stay set up in the expo area throughout duration of event).
2 80m2 world cup tech space free of charge.
3 Benefits as specified above for UCI MTB marathon series races.
4 Team registration directly through UCI, not through national federation.
5 Online registration to world cup events for riders in a UCI elite MTB team.
6 Priority line riders confirmation at world cup race venue.
7 Exemption from entry fees to world cup events for all team riders.
8 Exemption from entry fees to any race on the UCI calendar for all team riders with
the exception of stage races, UCI MTB marathon series, eliminator and enduro
events.
9 World cup rainbow passes for riders and staff. The passes are issued on a quota
based on the number of riders as follows: teams with 2-3 riders obtain 6 passes,
teams with 4 riders and more obtain 12 passes.
10 1 media access per team at world cup events, indicated on the rainbow pass.
11 3 World cup parking passes per team.
12 World cup season long feed/technical assistance zone passes.
13 Separated space in feed/technical assistance zone.
14 UCI elite MTB team page on UCI website.
15 Access to the UCI arbitral board for their riders, their paying agents and the UCI elite
MTB team's principal partners.
16 Information services and publications in addition to the regular distributions.
17 On-site services and benefits at major UCI events (including world championships).

jackreadingDH (Feb 18, 2019 at 6:19)
Si that’s elite teams. You have to be invited to be one of these, typically top 15 teams based on their riders rankings/points. Regular MTB teams pay virtually the same nowadays and receive very little in return. Not worth the money at all and they’ve made it pretty clear they’re trying to push smaller teams out.

notthatfast (Feb 13, 2019 at 15:15)
Interesting to see a couple of teams getting around paying for trade team pit space and putting a couple of fingers up to the UCI. Can't say I blame them.

www.rootsandrain.com/rider964/matt-simmonds/results
Below threshold threads are hidden